Bilal Hazziez and Shaeeda Sween From 90 Day Fiance: Everything We Know

TLC’s ’90 Day Fiance’ revolves around cross-border couples as it focuses on US citizens who are engaged to foreign nationals. The foreign partners come to the US on a K-1 visa which compels them to marry or leave the country within 90 days. However, being cross-border pairs, vast differences in lifestyles and habits are pretty natural. Hence, the show sets the stage for an exciting finale as each couple tries and iron out their issues in the stipulated period.

Season 9 of ’90 Day Fiance’ introduced Bilal Hazziez and Shaeeda Sween, a couple who showed great promise from the get-go. Thus, as fans are curious to know more about the relatively new reality TV stars, we decided to jump in and find out everything there is about them.

Bilal Hazziez and Shaeeda Sween: Where Are They From?

Bilal Hazziez grew up in a conventional Muslim household and holds his faith quite close to his heart. His early years were spent in a small home in Kansas City, but Bilal labored his way up the ladder and is now quite renowned as a luxury real-estate agent and investor. Although he has been divorced once and even has two children with his ex-wife, Bilal stated that he was ready to find love once again. 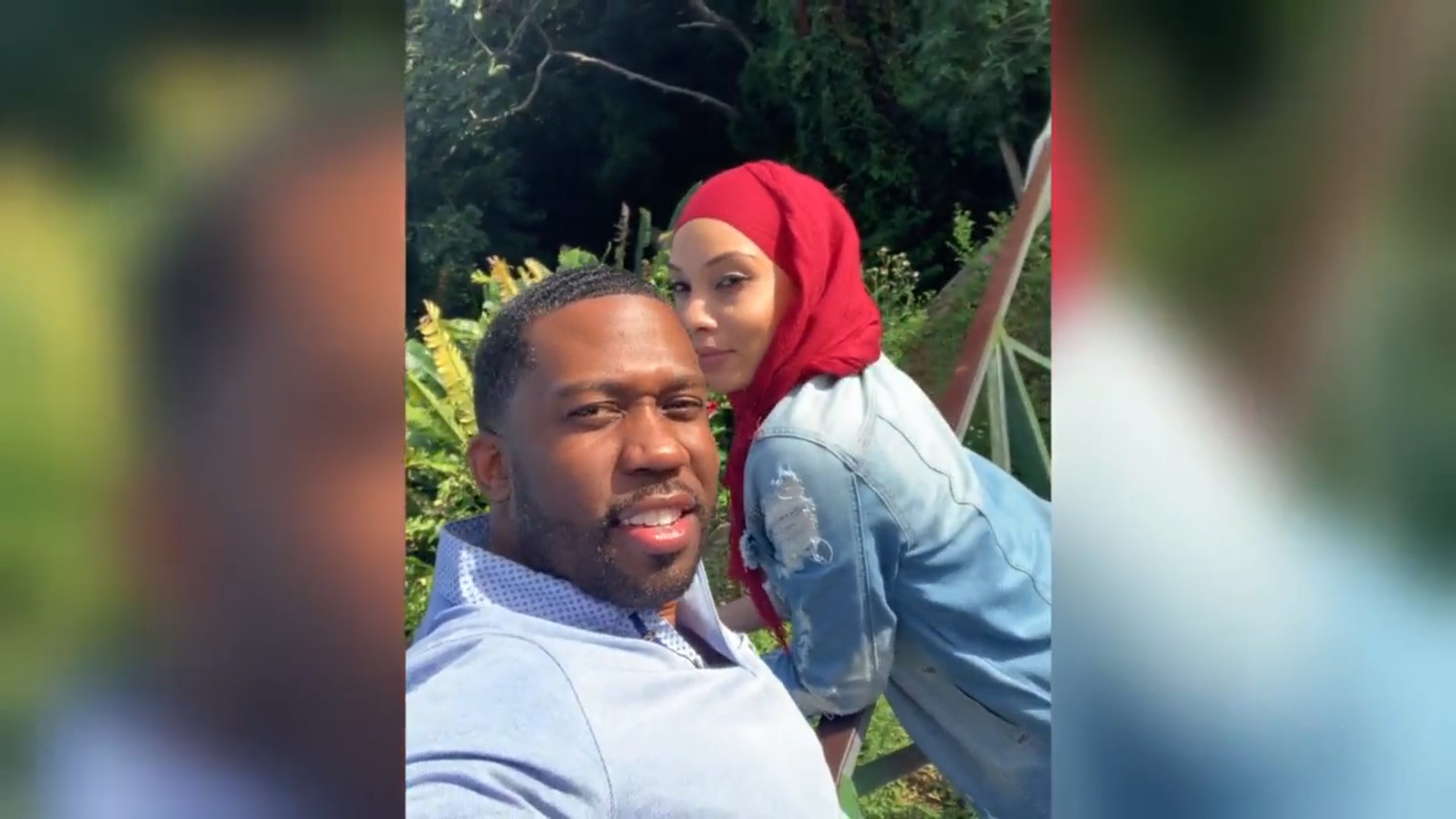 On the other hand, his fiancee Shaeeda Sween hails from Trinidad and Tobago and is a self-proclaimed fashion enthusiast. Moreover, she is also a certified Yoga trainer for nearly four years and even holds virtual flexibility classes in order to earn a livelihood.

Bilal Hazziez and Shaeeda Sween: How Did They Meet?

Although Bilal and Shaeeda did not know much about each other, they moved around in the same social circles. Bilal stated that Shaeeda got his contact through some mutual friends and messaged him directly on social media. Interestingly, the name of Bilal’s ex-wife is Shahidah, which made him actively avoid Shaeeda initially as their names sounded similar. However, the Kansas City native soon gave in to his desires and began building a relationship with the foreign national over the internet. 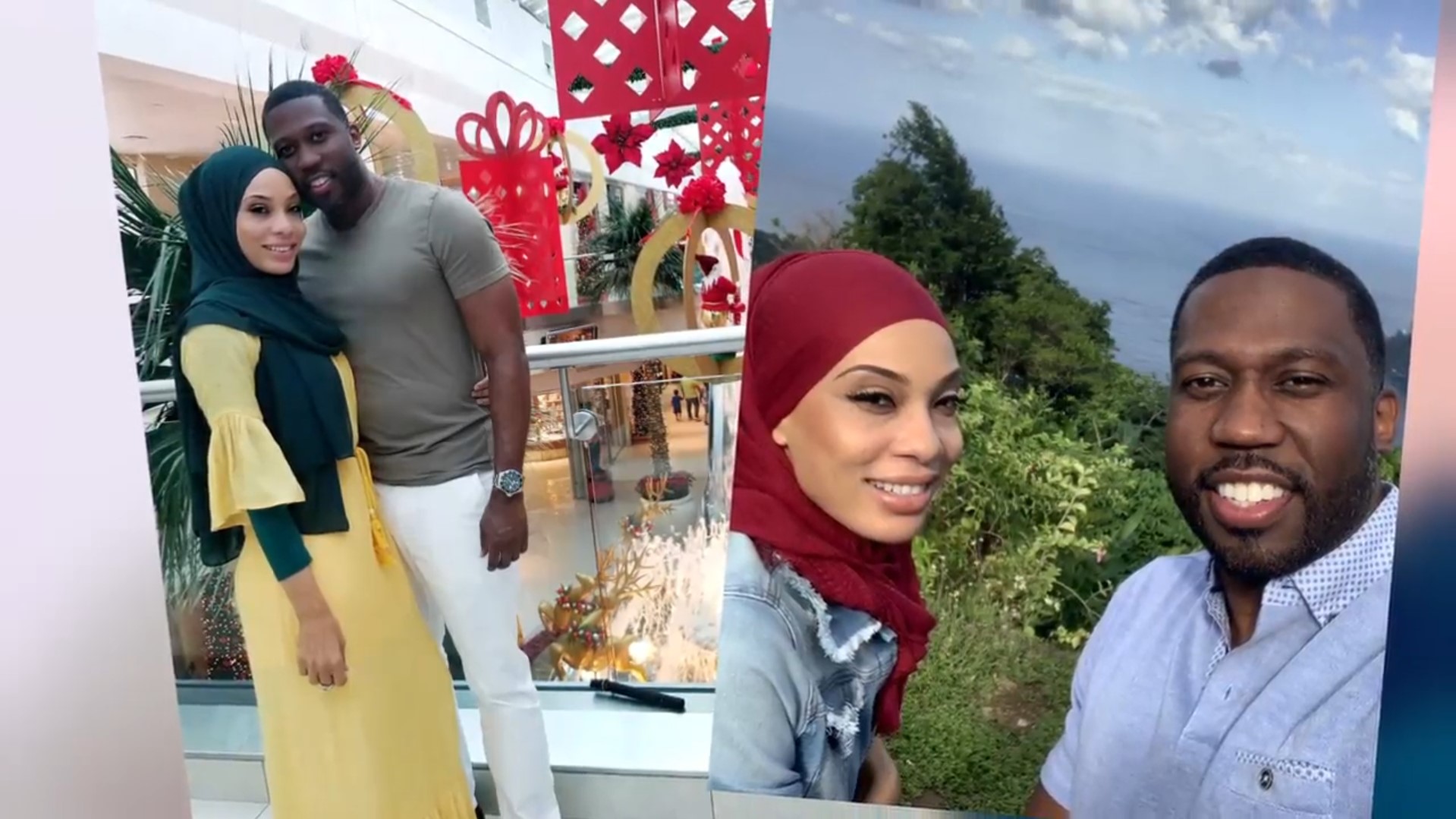 At first, Bilal and Shaeeda connected over texts and later voice and video calls. Yet, unable to stay apart any longer, the real estate agent made the journey to Trinidad and Tobago in December 2019 in order to spend a week with his love. By the end of their time together, they were convinced of their love, and Shaeeda happily accepted Bilal’s proposal for marriage on Maracas beach.

Bilal and Shaeeda were together in person for only a week, which isn’t enough to get to know someone all that well. Thus, the pair would have to deal with the issues that will undoubtedly arise once their habits, cultures, and lifestyles clash. On the other hand, Bilal realized that he was not sure if he wanted to introduce Shaeeda to his children, which would be another milestone in their journey as a couple. 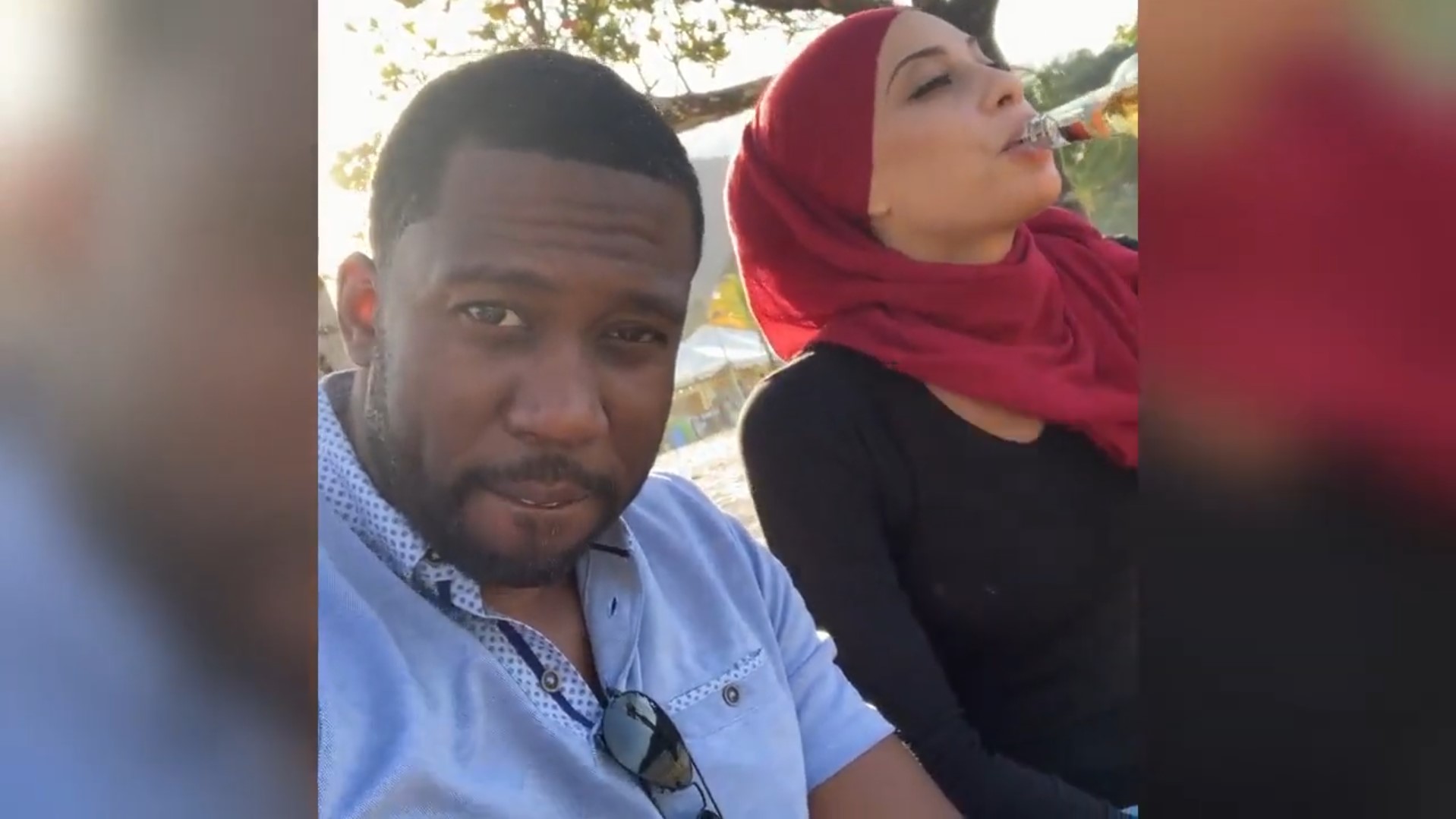 The real-estate agent mentioned that he had not been able to trust anyone since the divorce, which made him wonder if Shaeeda loves him or wants to use him for his money, as stated by him on the show. Wanting to put his fiancee’s love for him to the test, Bilal planned on taking Shaeeda to his run-down childhood home without any explanation.

However, Shaeeda did not take kindly to Bilal’s trial and was quite apprehensive about spending the night in such a place, leading to further problems between the two. Hence, as it currently stands, Bilal and Shaeeda’s way towards a future together will likely be pretty rocky. Still, we wish them all the best and hope that they can conquer all the hardships in the name of love.