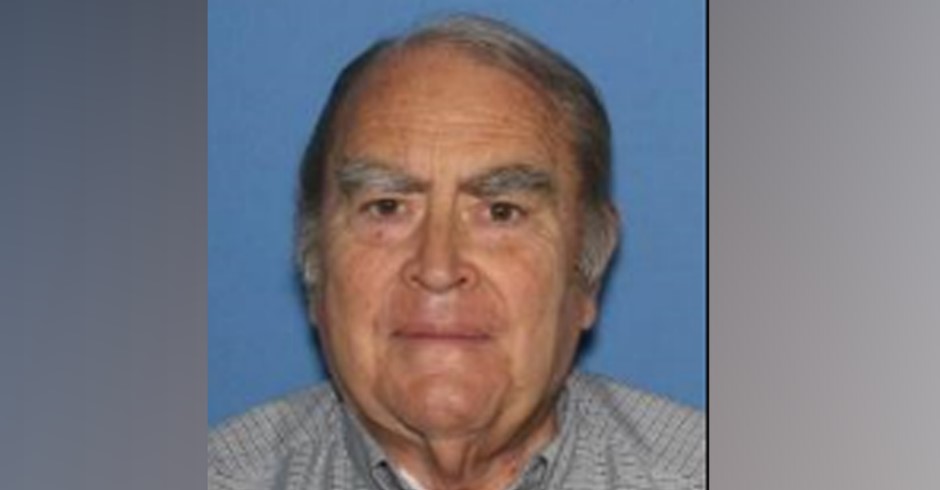 When the authorities in Arkansas found a retired teacher’s dead body at this house in 2019, it was clear he had been murdered. William DuBois Jr.’s family was left devastated after losing him in what seemed like a robbery gone wrong. Investigation Discovery’s ‘The Murder Tapes: The Quick Change’ delves into how the authorities made a quick arrest and built a case against the killer. So, if you’re curious to find out more, we’ve got you covered.

How Did Bill DuBois Die?

William “Bill” Joseph DuBois Jr. was a long-time resident of Arkansas who got his bachelor’s and master’s degrees from the University of Arkansas. The 72-year-old was an Army veteran and a deeply religious family man. Bill worked as a teacher for about three decades before retiring. Then, he was employed as a substitute teacher for a16 years. In the past, Bill had also dealt with many health issues. 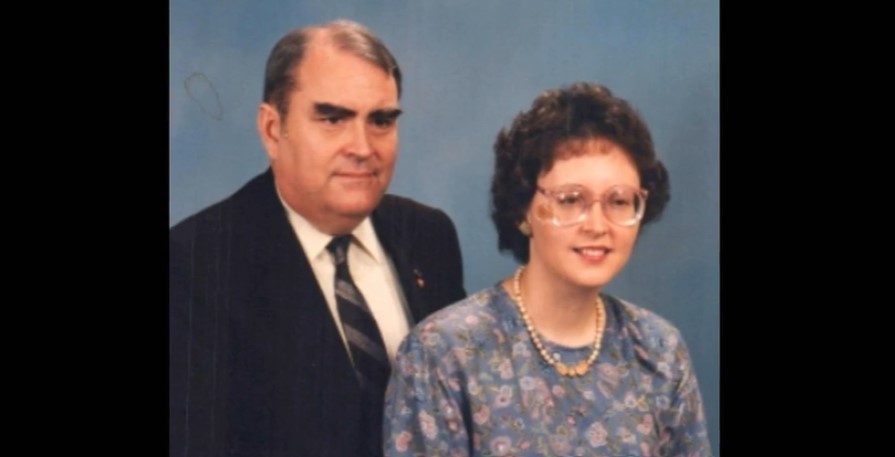 At the time of the incident, he lived alone at his residence in Fort Smith while his wife, Susan, lived separately. Due to medical reasons, the couple lived in different homes. Sometime close to 4:30 pm on July 11, 2019, a neighbor called 911 to ask for a welfare check on Bill. He was not seen for a couple of days, and his car was missing. The authorities arrived and noticed no signs of forced entry to the house. Inside, Bill was found in the bathroom, severely beaten to death. An autopsy later revealed that he suffered several blunt force injuries, with about 27 impact wounds to the head.

It seemed that the motive was a robbery. Apart from Bill DuBois’ car, his wallet, cellphone, two TVs, a microwave, and other belongings were missing from the house. From Susan, the police learned that Bill’s car had a tracking system given his health issues. This became crucial, and on the same evening, they located the vehicle, arresting Taylor Cynthia Elkins in the process.

Throughout the investigation, Taylor provided inconsistent statements to the police. Initially, she claimed that a white man had given it to her before later stating Bill gave it in exchange for sexual favors. But the authorities then found out that Taylor was the one who robbed Bill a day or two before he was found dead. In a later statement, she admitted to a plan to steal from the victim, saying she was to knock on the door, after which another man would go in and take valuables.

Apart from that, Taylor’s grandfather, who lived next door to Bill, told police that she came over to his house after leaving Bill’s. According to him, Taylor said she “knocked him in the head,” referring to Bill. While detained, Taylor also spoke to another inmate, admitting to hitting the 72-year-old with a hammer after getting angry when he didn’t have any money. According to this inmate, Taylor then disposed of the hammer. She had also pawned the two TVs from the house later on.

Where is Taylor Elkins Now?

After negotiations with the prosecution, Taylor Elkins pleaded guilty to first-degree murder. Then 22-years-old and a mother of two, she was sentenced to 40 years in prison in January 2020. In her impact statement, Susan said to Taylor, “I pray you find Jesus before you leave this earth because it’s the only way you’ll find heaven.” Prison records indicate that she remains incarcerated at the McPherson Women’s Unit in Newport, Arkansas. Taylor will be eligible for parole in July 2047.