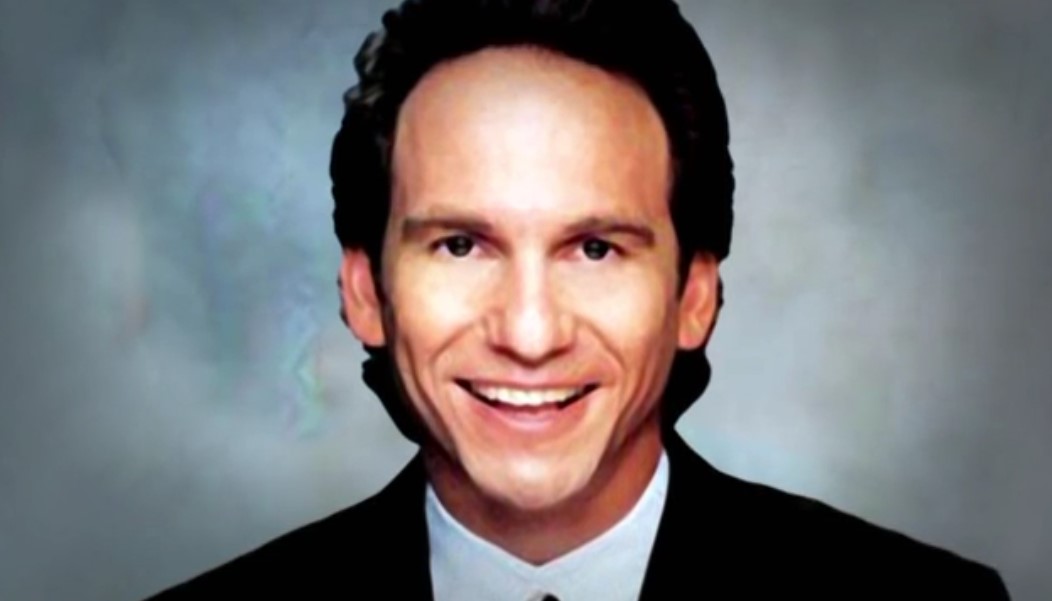 When Jeffrey Locker was found violently stabbed to death inside his vehicle in July 2009, authorities suspected an armed robbery. However, the investigation soon revealed a strange motive that had detectives flabbergasted. Investigation Discovery’s ‘The Perfect Murder: A Motive Most Bizarre’ takes the viewer through the peculiar case and shows how the police were able to get to the bottom of the incident. If this case has got you intrigued and you want to know more, we have you covered.

How Did Jeffrey Locker Die?

To the outside eye, Jeffrey Locker had a perfect life. The 52-year-old father of three had a loving family and earned a living as a self-help motivational speaker. Locals even described Jeffrey as being quite helpful, and he even had a good standing in society. However, the truth was far from it, as the show portrayed how the 52-year-old had many debts and no way of clearing his dues.

On July 16, 2009, Jeffrey’s car was located in East Harlem, New York City. Once people approached the vehicle, they found the self-help expert sitting motionless in the front seat. The police were immediately informed, and they arrived to declare Jeffrey dead. Later, an autopsy confirmed that Jeffrey had died of stab wounds, and officers believed the whole incident to be a robbery gone wrong. Nevertheless, much to everyone’s surprise, the car did not look broken into, although the victim’s bank cards seemed stolen.

The initial investigation into Jeffrey Locker’s death was relatively slow as the crime scene provided next to no leads. Law enforcement officers sat through hundreds of interviews and sifted through anything and everything that seemed connected to the crime. Yet, they were still unable to come up with an extensive list of suspects as Jeffrey’s enemies were extremely few. However, the investigation brought the reality of Jeffrey’s life to the forefront, and authorities discovered that the motivational speaker had almost no money to his name.

The show stated that Jeffrey was deep in debt and constantly feared what his financial condition might do to his family. Still, he kept most of his issues hidden from his loved ones. Interestingly, detectives also discovered that Jeffrey Locker had a significant life insurance policy that his family would benefit from after his death. However, with no evidence of any ulterior explanations, officers never left searching for a possible perpetrator.

Ultimately, law enforcement got a massive breakthrough when one of Jeffrey’s stolen ATM cards was used to withdraw money. Immediately, the victim’s bank, along with the police, traced the card to the current user and chanced upon Kenneth Minor. Once questioned, Kenneth came up with a bizarre theory and claimed that the 52-year-old had asked him to make his death look like a homicide.

According to Kenneth, he met Jeffrey on the night of July 16, 2009, when the latter asked him to help stage a homicide. The suspect insisted that he merely held a knife against the steering wheel while Jeffrey repeatedly pushed his body into the blade. Besides, the show even mentions that Jeffrey probably tried to make his death look like a homicide so that his family would be given the life insurance money. Still, as Kenneth confessed to his role in the incident, authorities arrested and charged him with murder.

Where Is Kenneth Minor Now?

Kenneth Minor was produced in court for the first time in 2011 and was convicted of second-degree murder. As a result, he was sentenced to 20 years to life in prison. However, in 2013, Kenneth managed to get his original conviction overturned and in the subsequent retrial, pleaded guilty to first-degree manslaughter. Based on the plea, his sentence was also changed to 12 years, and the judge gave him credit for time already served. According to Kenneth’s prison records, he was granted parole in 2019. Yet, he remains in New York as his post-release supervision will expire in August 2022.