The small community of Fountain of Life Church in Sebring, Florida, was beyond shocked when two of its beloved elderly members, 90-year-olds Leo and Hazel Gleese, were found brutally murdered in their home in January 1995. The harrowing details of their deaths have been elaborately documented in Investigation Discovery’s ‘Where Murder Lies: Diabolical Devil.’ Let’s have a closer look at this spine-chilling case, shall we?

How Did Leo and Hazel Gleese Die?

Leo Gleese was a retired draftsman from Warren, Pennsylvania, who moved to Sebring in 1969. There, he met Hazel Stanley, a former hairstylist from Tolley, North Dakota, who arrived in Sebring in 1974. They were two of the founding members of the Fountain of Life Church, which had 50 members mainly comprising the elderly, who met in a warehouse that served as a temporary sanctuary. The church opened in 1987, and the couple tied the knot the following year in 1988. 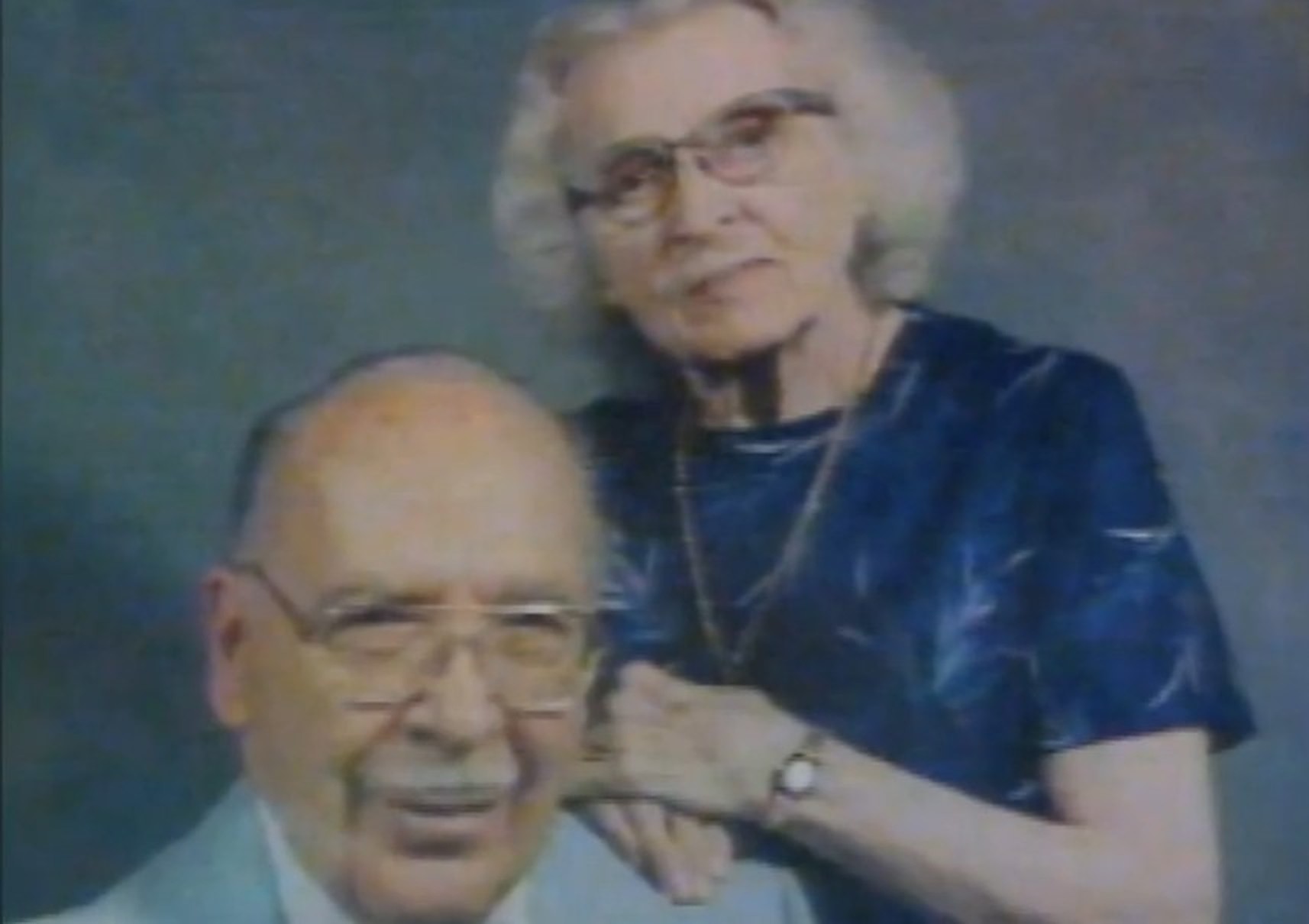 According to everyone in the community, Leo and Hazel were benevolent and god-fearing people. On January 3, 1995, Reverend John Nelson Canning, who was the minister of the church as well a close associate of the Gleeses, frantically reported to the police that he found them both lying dead in their house when he went to meet them, as usual, the previous day. Upon arriving, Leo was found lying on the floor in front of his chair in the living room, while Hazel was found in a similar way in the kitchen.

Both husband and wife had several bruises on their faces, and Leo had many blunt force trauma injuries on the head. Further examination revealed that the couple had been beaten badly and strangled to death. In addition, there were several spots of blood on the wall behind Leo, and the switched-on VCR and unlocked front door indicated that the killer was known to the Gleeses.

Who Killed Leo and Hazel Gleese?

Two weeks after Leo and Hazel’s death, 58-year-old John Canning delivered a lengthy eulogy at their memorial and went to describe the deep bond he and his wife shared with the elderly couple. As per the minister, he was the one who had married the Gleeses seven years earlier, and since they had no child of their own, they had reportedly “adopted” him and his wife. Moreover, he addressed them as “Mom and Dad” and called himself their son. 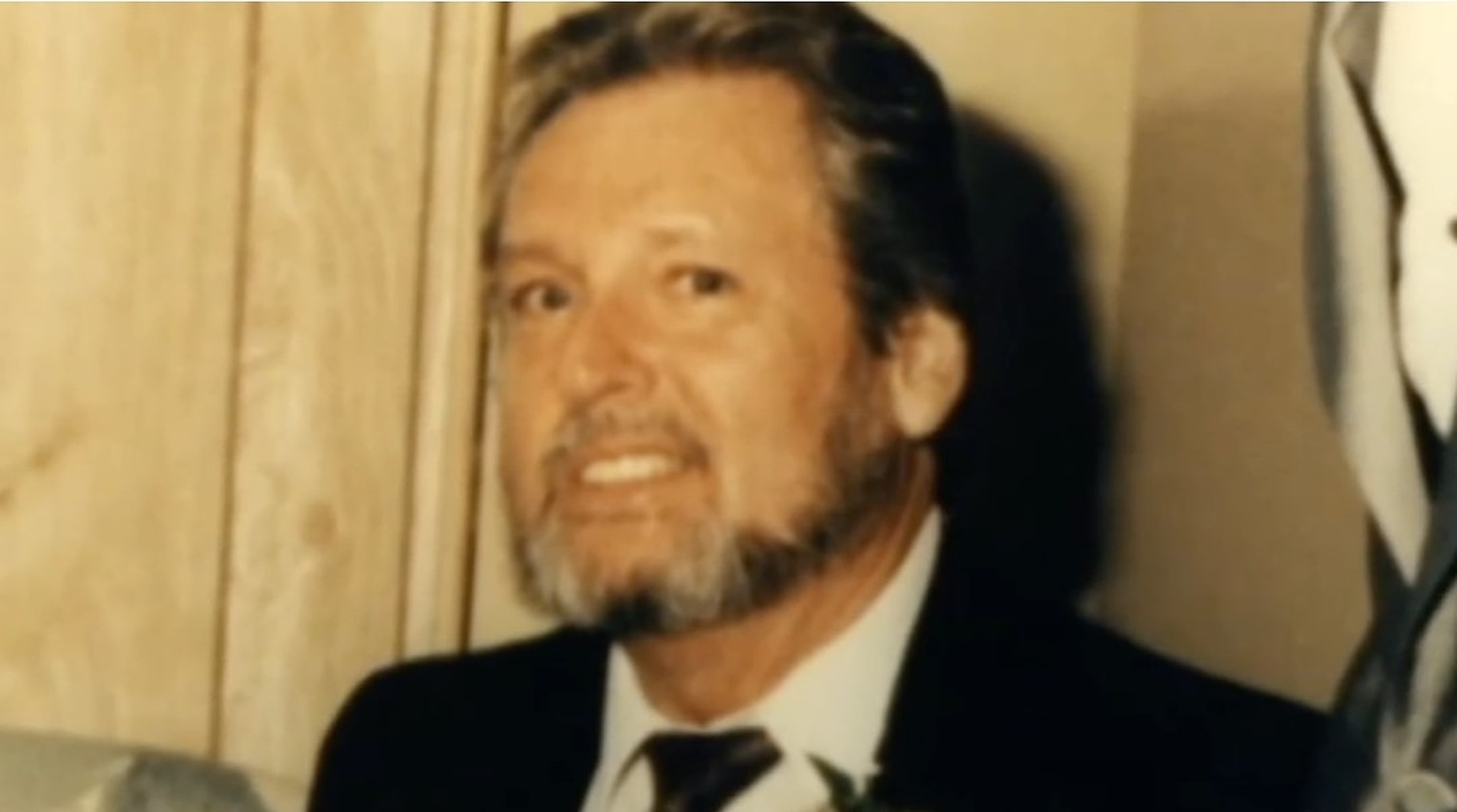 Since a few months before their death, Leo and Hazel had mainly been home-bound, as the former was diagnosed with Parkinson’s disease and the latter had almost lost her complete eyesight. Thus, social workers planned to put them in a group home, but John intervened and assured Hazel’s niece Shirley Hinton that he would check up on them regularly and report to her. However, she shared in an interview that he never did so and said, “He promised to check on them every single day…and he never even called to tell me they had died.”

The couple’s faith in John was so high that they appointed him their power of attorney in 1994 and entrusted him with the sale of Leo’s house, where he lived before marrying Hazel and moving in with her. But the police’s suspicion got roused since he reported that he had found the couple lying dead on January 2, 1995, but waited one whole day before reporting it to the police. As per the show, they also found scratch and tanning marks on his forearms, which he couldn’t explain clearly.

When the murder investigation commenced, the police delved into the sale records of Leo’s old house. As per the police and prosecutors, out of the $28,000 proceeds, John allegedly diverted at least $8,000 to his own account from the couple’s savings. The police also stated that he stole “tens of thousands of dollars” from the Gleeses. This startled Hazel, as she supposedly spoke to one of the neighbors the weekend before she was killed, stating they were shocked as to where the money from their house sale went and planned to speak to John about it.

A deeper probe into John’s past divulged that he had conflicts in his previous pastorates as well. As per founding members of Granby Pentecostal Tabernacle in Connecticut, John was slapped with accusations of theft and sexual misconduct in 1968. Reports state that John had to leave his next two pastorates for apparent financial wrongdoing and a clash with the trustees. Not just that, in 1992, he ran into trouble in Sebring when several parishioners claimed that money for the church ended up in his secret bank account.

Based on Hazel’s conversation with her neighbor, the police went and searched the pastor’s residence, where they found a watch with a broken band, which matched the scratch marks on his arms. Forensic examination revealed that it contained his DNA traces, along with Leo and Hazel’s. Apart from this, major evidence was recovered from a trash pile near the church’s new sanctuary, which was under construction. This included a foam piece from Leo’s chair, John’s blood-covered shirt, as well as the alleged murder weapon — a walking cane with Leo’s blood on it, which had caused the injuries on his head.

Hence, it was concluded that John visited the Gleeses on the morning of January 2, 1995, to deliver them their breakfast. When they confronted him about their missing money, he went on to murder them and spent the remaining day at the beach with friends. To avoid suspicion, John reported Leo and Hazel’s death the next morning. On March 3, 1995, he was arrested on two counts of first-degree murder and held without bail. 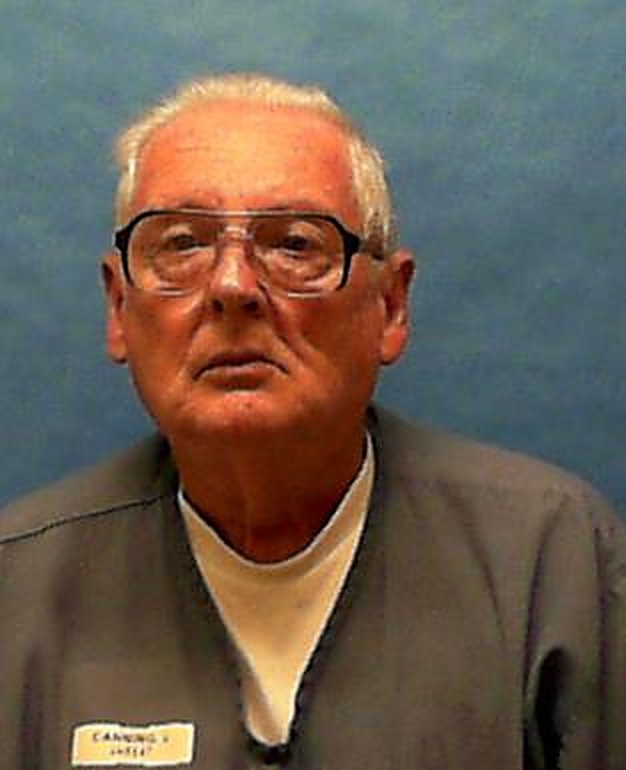 Rev. John Nelson Canning was put to trial on February 14, 1996, for the double-murder of Leo and Hazel Gleese. Though he initially claimed innocence before his trial, on March 6, 1996, he was granted two life sentences to be served without parole after pleading guilty to the charges against him. He is presently incarcerated for life at the Union Correctional Institution in Raiford, Florida.