In March 2016, the body of a loving mother was found in a yard in Antwerp, Ohio, The victim was recognized as Wilma Schwartz, who had been missing for a few days by then. Investigation Discovery’s ‘The Murder Tapes: Body in the Yard’ focuses on how the authorities used a combination of evidence and witness interviews to zero in on the killer. So, if you’re curious to find out more, we’ve got you covered.

How Did Wilma Schwartz Die?

Wilma A. Schwartz was originally from Fort Wayne, Indiana. Loved ones said that she was part of the Amish community while growing up. At the time, the 44-year-old had a son, Benjamin, with her boyfriend, Daniel Zerbe. Wilma was quite close to Benjamin, so it was unusual when she didn’t come by to pick her son up from school. Soon, a neighbor reported Wilma missing on March 9, 2016.

At around 10:40 am on March 14, 2016, construction workers arriving at a house in Antwerp made a horrific discovery. They called 911 after finding Wilma’s dead body in the yard. Soon, the authorities arrived and noted that she had been the victim of a homicide. Wilma was shot once in the head with the bullet traveling through her fingers. It appeared that she had been killed elsewhere and dumped in the yard.

The wound on Wilma Schwartz’s hand was ruled a defensive injury. The authorities found a 9mm bullet between her clothing and the back of her neck, confirming the murder weapon. At this point, the investigators looked into Wilma’s personal life, and as per the show, they learned that her relationship with her boyfriend, Daniel Zerbe, was tumultuous. While both had some criminal history, Daniel had previously been arrested on meth-related charges. 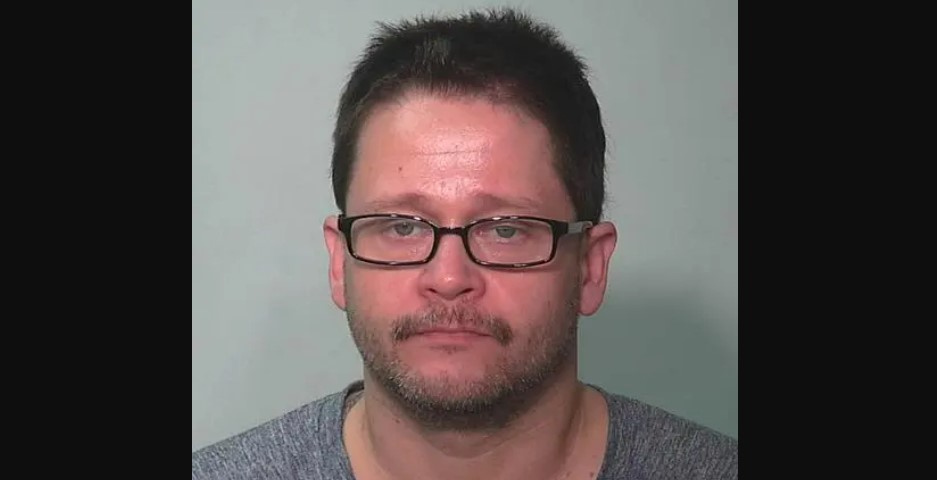 The police then set their sights on finding Wilma’s car. It was located two days later abandoned in the parking lot of a business in Markle, Indiana. The vehicle contained a treasure trove of evidence. The passenger side seat had red stains that appeared to be blood. Similarly, a pair of gloves were covered in what looked like blood. The authorities also recovered a spent shell casing that was sent for analysis.

As per the show, surveillance video showed that Daniel left the car over there and was with another woman named Lisa King. They were later picked up by Daniel’s brother, LeRoy, who said he dropped them off at a hotel in Auburn, Indiana. It was further mentioned on the show that Daniel was seen buying cleaning supplies at a local store. The authorities believed that he killed Wilma in the car, dumped her body in Antwerp, and then tried to clean up before abandoning the vehicle.

When Daniel was arrested on unrelated charges, he was in possession of a 9mm handgun that was later sent for analysis. It was confirmed to be the murder weapon, thus connecting the boyfriend to Wilma’s slaying. Furthermore, on March 9, 2016, one of the cellphones found in the car pinged off the towers in the vicinity of where the body was found. However, the owner of the phone could not be determined. Later, Lisa cooperated with the authorities; as per the show, charges of tampering with evidence against her were dropped.

Where is Daniel Zerbe Now? 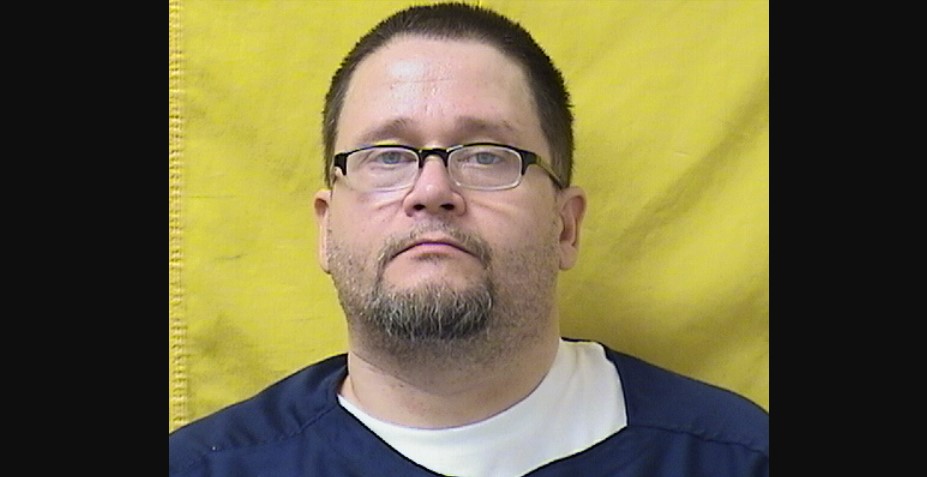 In November 2017, then-44-years-old, Daniel Zerbe pleaded guilty to murdering Wilma Schwartz. As part of the plea deal, the gun specification was dropped. He was sentenced to 15 years to life in prison with credit for time served. Daniel seemed apologetic during the hearing, saying, “I’m just sorry for everything that happened. I loved Wilma.” Prison records indicate that he remains incarcerated at Chillicothe Correction Institution in Ross County, Ohio. Daniel will be eligible for parole in 2032.