A beloved grandmother looking forward to life after retirement became a murder victim in January 1995. Helen Bernstein’s life came to an abrupt end when someone broke into her house and killed her. Investigation Discovery’s ‘Homicide City: High Rise Murder’ chronicles how the authorities were able to solve a difficult case only because of a confession from the culprit. So, let’s find out what happened then, shall we?

How Did Helen Bernstein Die?

Helen was a Philadelphia, Pennsylvania, native who had worked at the Germantown Hospital and Medical Center in Philadelphia for close to two decades. The 64-year-old retired in September 1994 and was excited about a new chapter in her life and the free time she would have. At the time, Helen lived alone in an apartment in Chestnut Hill, Philadelphia, and her daughter, Tracey, also lived close by. 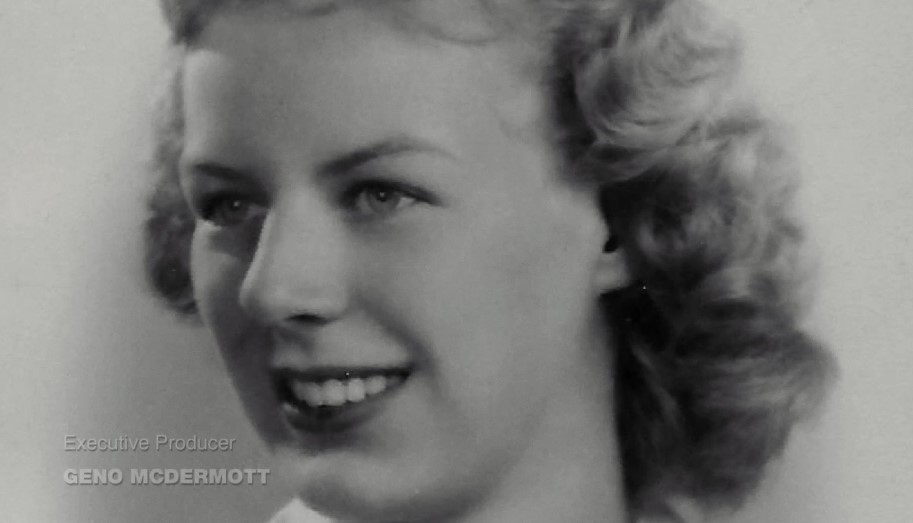 On January 14, 1995, Helen was supposed to head down to Tracey’s home to help out with a birthday party. However, Tracey couldn’t get a hold of her even in the afternoon. As per the show, she asked the apartment management to check on her mother. Helen was found dead in her bathtub, naked. An autopsy revealed that she had been beaten and strangled to death with a cord used in the crime.

The authorities were stumped at the beginning because nothing seemed to be out of place in the apartment; there were no signs of forced entry or a struggle. As per the show, Tracey didn’t think anything was missing from her mother’s place. But the medical examiner ruled the death a homicide. As part of the investigation, the police talked to the building manager and learned something disturbing. 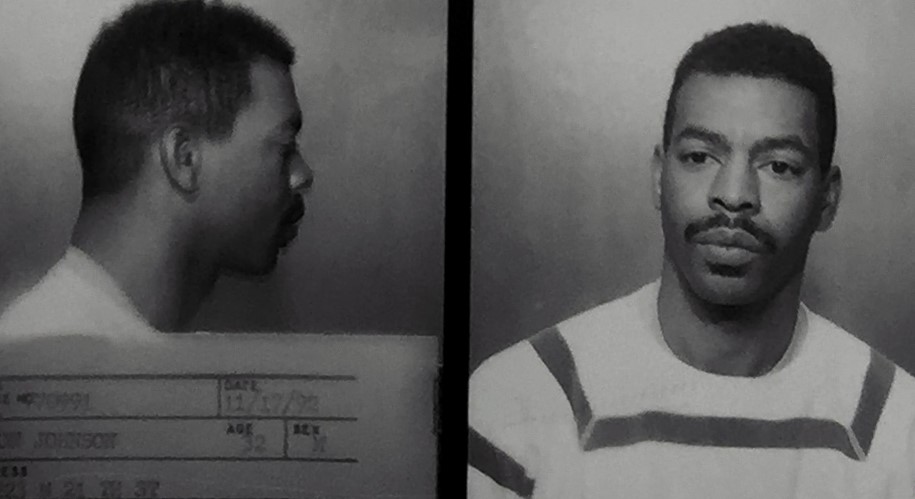 According to the show, there had been a string of burglaries in the apartment building, with the targets mostly being older women. Many residents complained of money and jewelry going missing from their homes. A few weeks before Helen died, she talked to the management regarding cash missing from the apartment. So, the police then decided to look into the people who had access to all the apartment units, and this led them to Aaron Johnson, a former maintenance man at the building.

Back then, he had been laid off from his job at the building in December 1994 but was still living there at the time of the murder. While they didn’t have any evidence tying Aaron to the murder, he seemed like a viable suspect because of a prior conviction for robbery. Aaron quickly confessed when pressed for information, saying that he was desperate for money because he was unemployed and had to leave the apartment soon.

Aaron said that he owned up to the murder because he hadn’t been able to sleep since it occurred. He claimed that he was drunk and high on cocaine when he entered Helen’s apartment looking for cash. Aaron added that he had done it before when she wasn’t at home, but Helen was in the bathtub this time. She screamed upon looking at him, and Aaron panicked, grabbing her by the throat and eventually killing her.

Where is Aaron Johnson Now?

The authorities believed that apart from hands, a cord was also used to strangle Helen. In the end, Aaron stole a watch and a bracelet that he later sold on the streets for $20. He added, “It was not intentional. I didn’t want anything like this to happen. I am sorry.” In September 1995, Aaron, then 38, was convicted of second-degree murder, robbery, and burglary. He was then sentenced to life in prison. From what we can tell, Aaron is serving his sentence at a correctional facility in Pennsylvania.