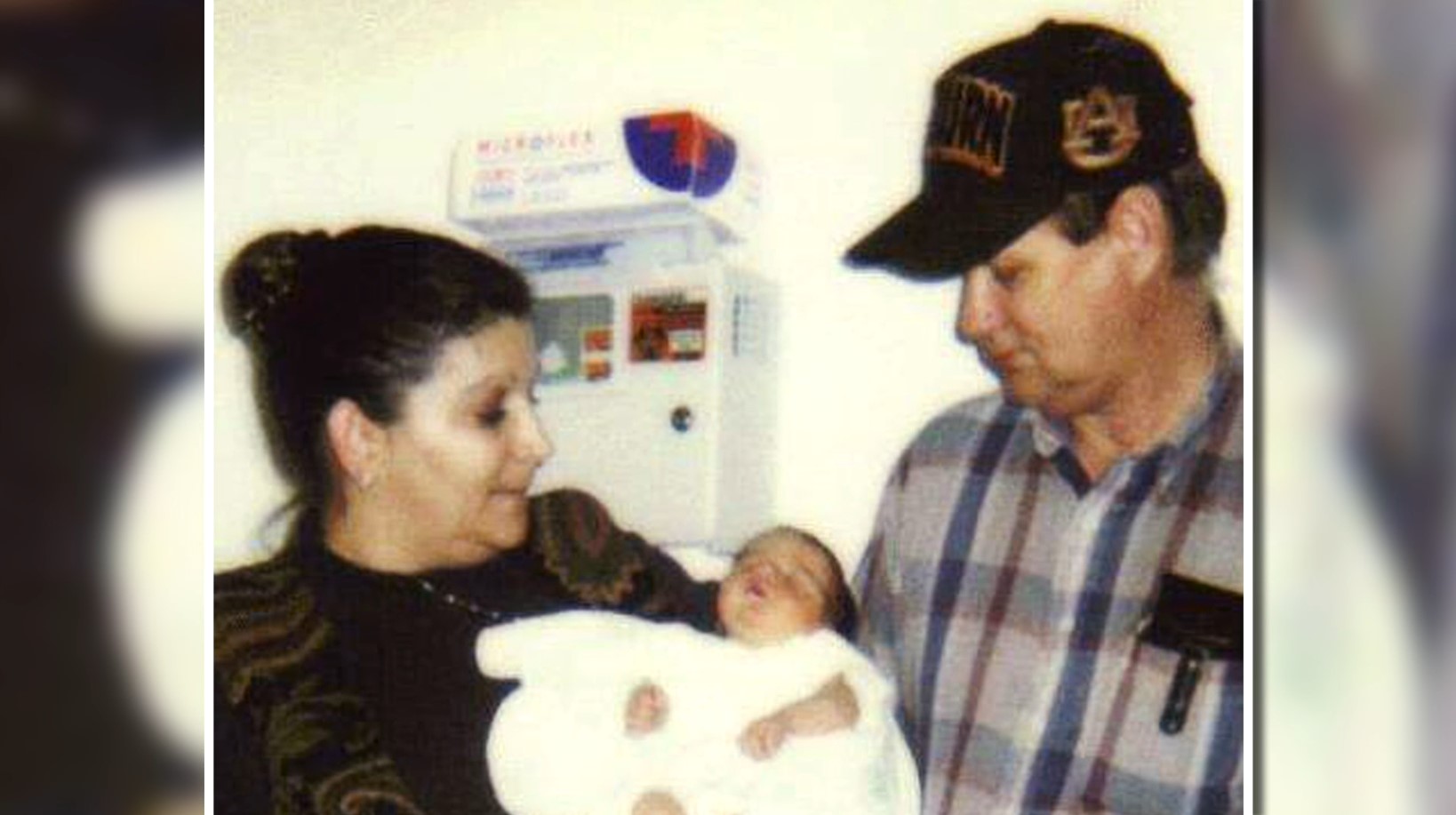 In a shocking and horrifying double murder, Billy and Debbie Triplett were killed in their Clay County, Alabama, home. The heinous crime left the local citizens petrified as law enforcement tried their best to get to the bottom of things. Investigation Discovery’s ‘Murder Comes to Town: Secrets of a Country Store’ takes the audience through the brutal crime and the subsequent police investigation which brought the perpetrator to justice. Let’s dig deep into this case and find out if the murderer is still alive, shall we?

How Did Billy and Debbie Triplett Die? 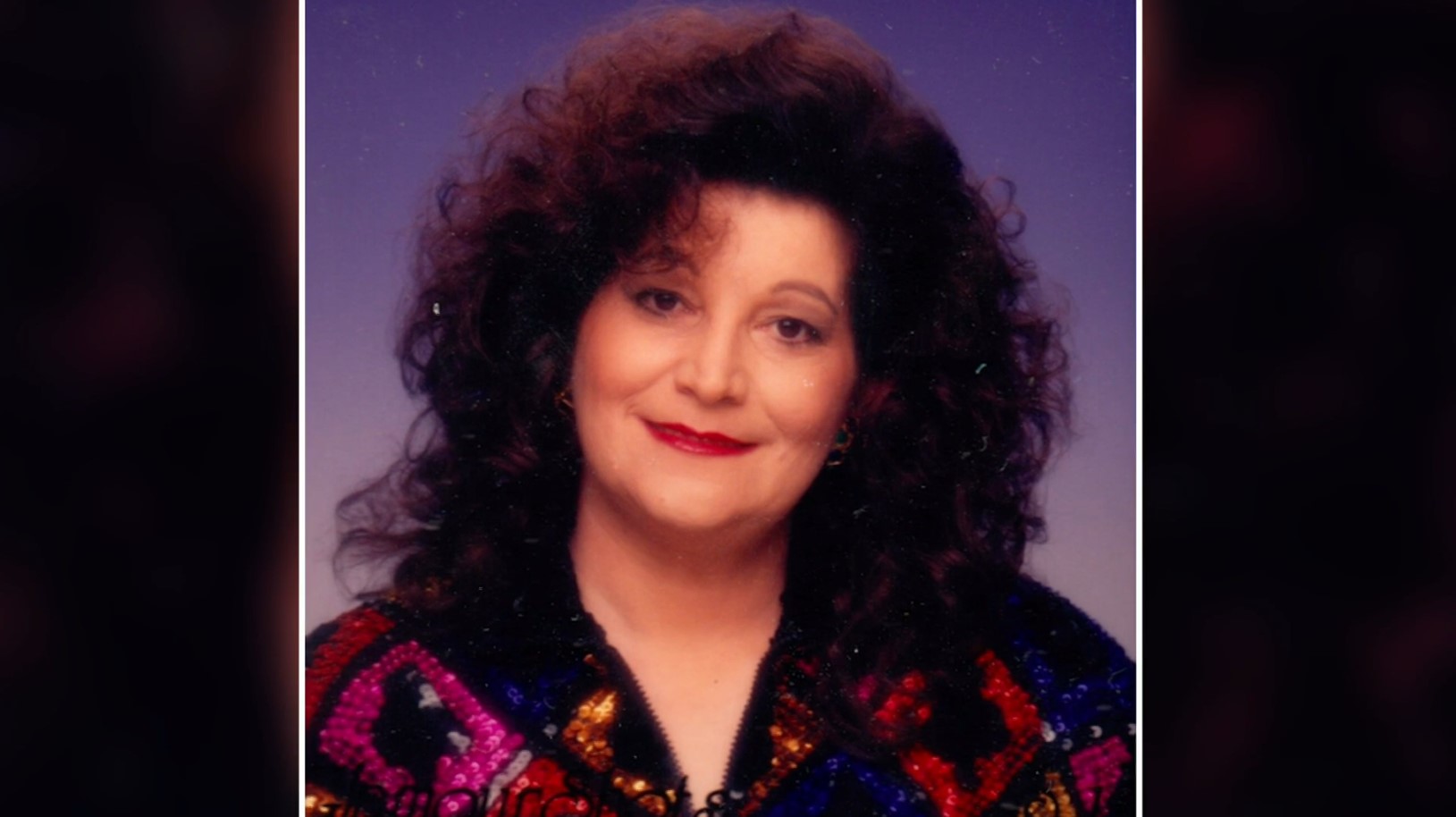 Billy and Debbie Triplett were close to their 19th marriage anniversary at the time of their murder. They ran a local country store called B&D Grocery and were quite respected in society. Being on a first-name basis with most of their customers, the pair were loved in the neighborhood. Their sudden demise left their neighbors in shock, struggling with the devastating news. 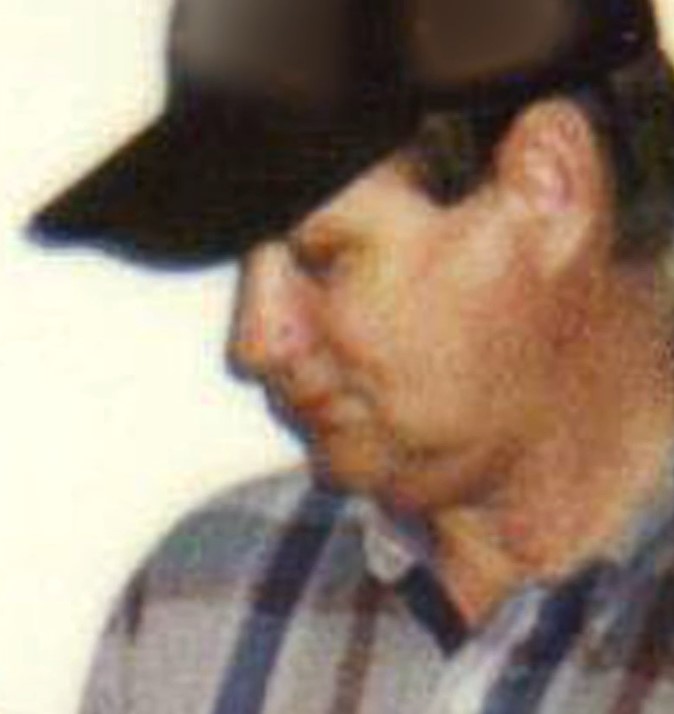 On June 20, 2001, Billy and Debbie were found brutally murdered in their home. The slaying was horrible, and authorities later said that Billy and Debbie had been beaten mercilessly by the murderer before their throats were slit. The violent nature of the crime hinted at it being a personal attack, and the police began looking at anyone who would be willing to hurt the couple. However, with no witnesses and extremely minor leads to work on, finding the perpetrator wasn’t easy for the police.

Who Killed Billy and Debbie Triplett?

When the police began looking into people known to the couple, they came across William Randall Triplett. William Randall Triplett was Billy’s son from a previous relationship. Although William was 30 years old then, he still depended financially on his father. Moreover, according to the show, the police also discovered that Billy had to bail him out whenever William found himself in trouble, which made the victim lose a lot of money. With the money going to waste and William showing no signs of changing, Debbie protested against Billy giving money to his son. This led to some animosity between the two and further soured the already lousy relationship William had with his stepmother. 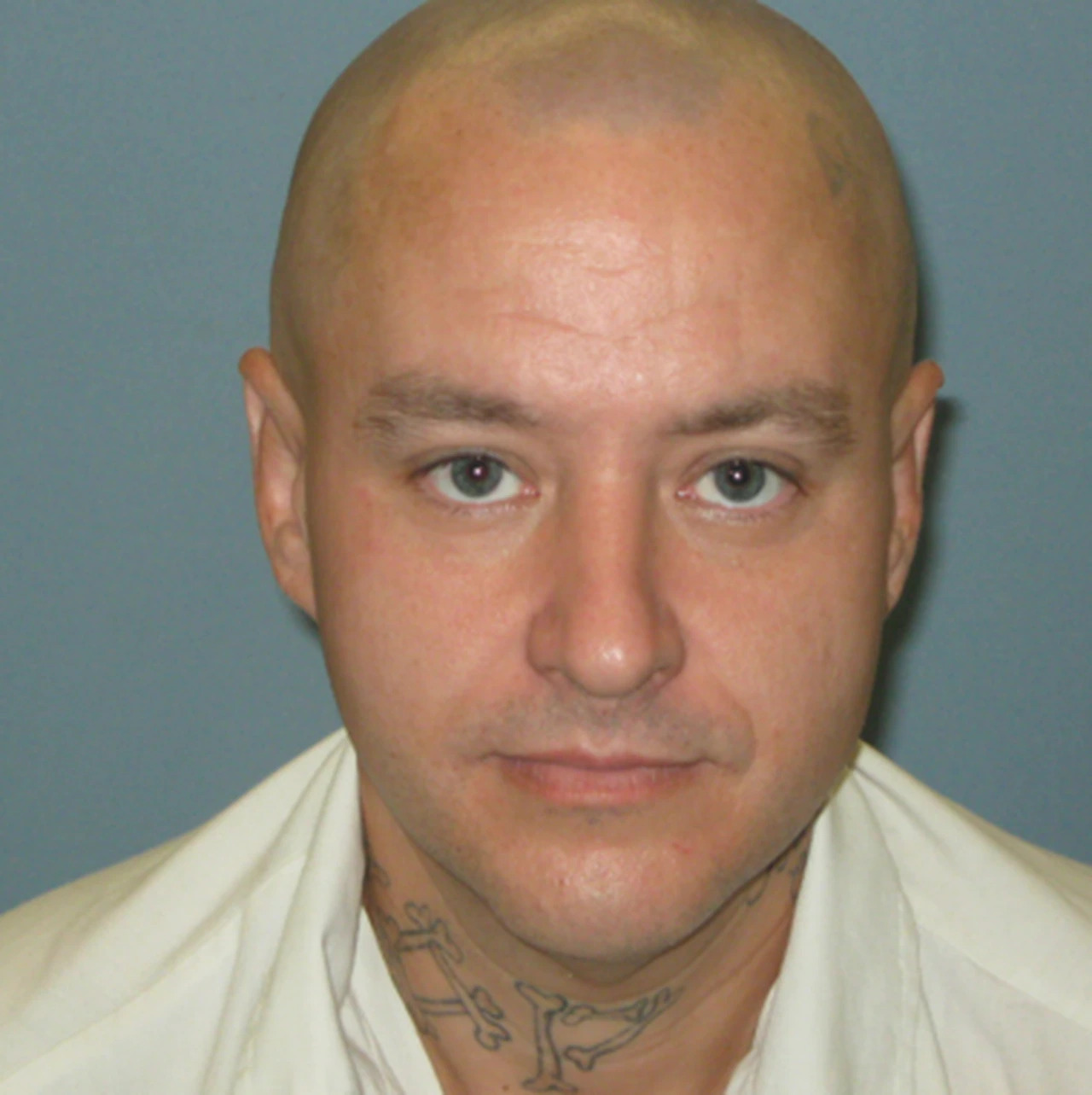 With the police believing that William had a pretty strong motive to kill his father and stepmother, they began looking into him. Authorities found that since Billy and Debbie’s bodies were found murdered, William was staying at his grandmother’s house. Initially, he told the police that he had no idea who murdered the couple and maintained that he was not involved in the crime. To further prove his innocence, William even permitted the authorities to search his room and car. While investigating, the police confiscated several pieces of cloth and knives from William’s room. Moreover, they even seized his car and sent it in for forensic testing.

Ultimately, the police arrested William on the charge that he had stolen his father’s car and tried to sell it. Then once the forensic reports came back, authorities discovered bloodstains on the handle and armrest of one of the doors on his car. When that blood was compared against one of the victims, it was a perfect match. The police knew then that they had their suspect and charged William Randall Triplett with Billy and Debbie Triplett’s murder.

William Randall Triplett passed away in 2016. Once produced in court, William pleaded not guilty to the charges against him and insisted on his innocence. In his first trial in 2003, he was found guilty of the capital murder of Billy Triplett, although the jury was hung when deciding his guilt in Debbie’s murder. In May 2004, William was retried for Debbie’s murder, and this time the jury held him guilty of another count of capital murder. Based on his convictions, William was awarded two life sentences without the possibility of parole. According to reports, William was still serving his time in April 2016 when officers found him dead in his cell. Williams was found hanging from a bedsheet and was alleged to have died from suicide.