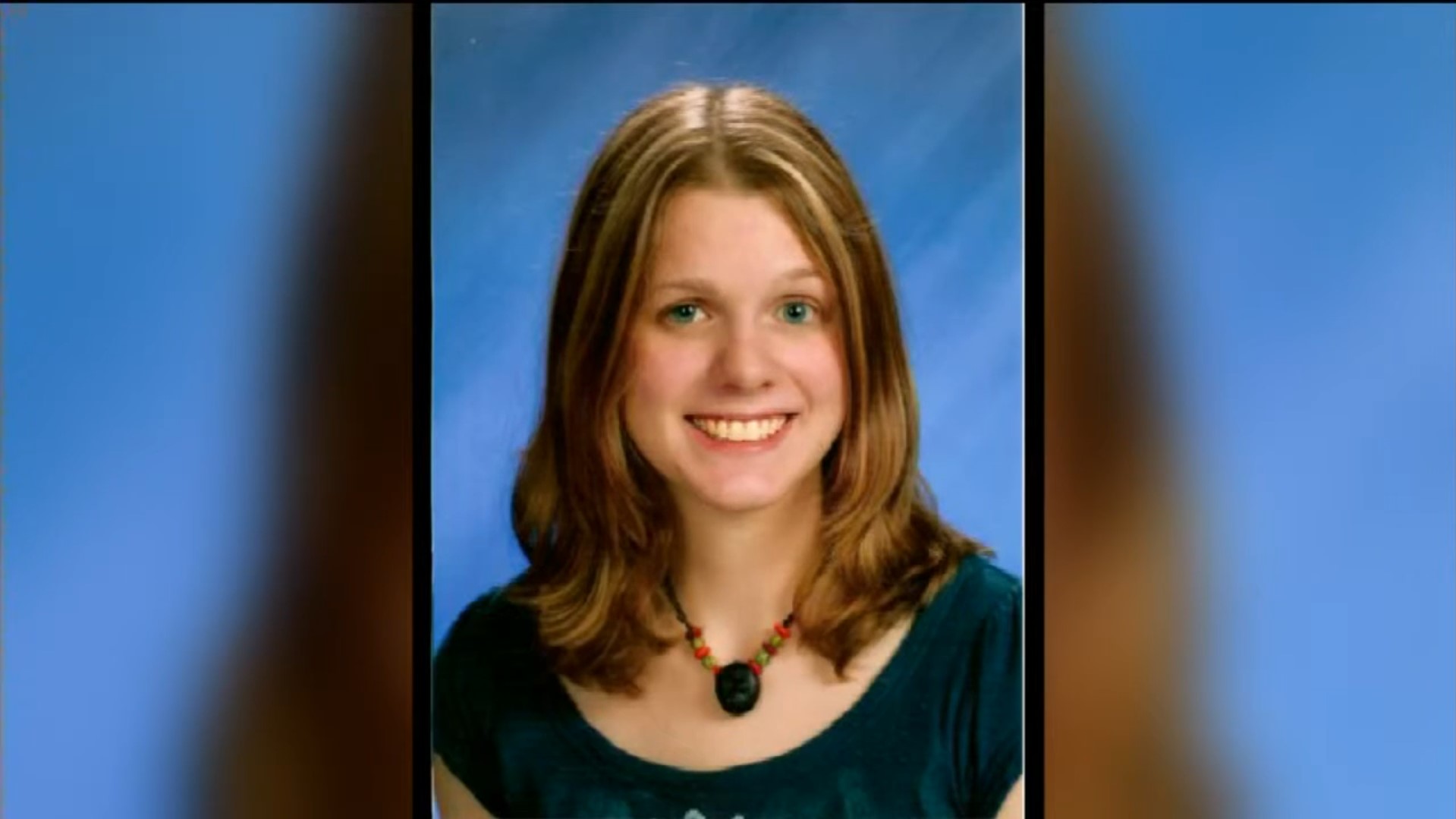 In February 2016, Wisconsin native Caroline Nosal was shot to death in a brutal murder. The shooting left the local community petrified as the police tried their best to find the perpetrator. Investigation Discovery’s ‘Killer Beside Me: Target on Her Back’ chronicles Caroline’s murder and shows how a text message from the perpetrator proved to be the breakthrough the police needed. If you want to know more about this case and where the murderer is at present, we have you covered.

How Did Caroline Nosal Die?

Caroline Nosal, 24, resided in Madison, Wisconsin, and was quite respected in her community. She worked at a Metro Market Convenience Store, and her co-workers had nothing but praise and affection for her. Caroline was also extremely close to her family, who are still struggling with the cruel incident that took away the life of their lovely daughter.

February 2, 2016, was a typical day for Caroline as she arrived for work as her usual cheery self. Nothing seemed out of the ordinary during her shift, and after it ended, Caroline signed out and prepared to leave. In a shocking turn of events, she was attacked and shot right in the chest as soon as she exited the building. The shot made the young woman fall to the ground, and her attacker took the opportunity to shoot her in the head and escape.

Once the police were informed, they rushed to the crime scene and found Caroline collapsed in the store’s parking lot. She was immediately shifted to a hospital, but unfortunately, succumbed to her injuries. A medical examination determined that the manner of death was a homicide, while the cause of death were the two close-range gunshot wounds.

Initially, the police decided to follow up on Caroline’s personal relations. When asked if anyone would want to hurt her, the name of Christopher O’Kroley popped up. Christopher was once Caroline’s co-worker at the Metro Market Grocery store. The two met while working and soon struck up quite a close friendship. Caroline and Christopher were quite friendly, but they grew apart as Caroline never reciprocated the physical intimacy he desired. Caroline turned down Christopher’s sexual advances multiple times, and the young woman was extremely worried about her safety.

When Christopher refused to back down, Caroline decided to make the problem go away permanently. She complained about her co-worker to the store management. Subsequently, Christopher was fired, which made him feel a deep resentment towards Caroline. The police realized that he had a significant motive for killing the young woman. However, the most critical breakthrough came when a citizen witness came forward and claimed that Christopher had sent her a text confessing to Caroline’s murder.

According to reports, it read: “I killed Caroline and I’m about to kill myself. So don’t be surprised when I don’t respond anymore. I really hope your life is good.” The text confirmed the police’s suspicions, and they got an arrest warrant out for Christopher. Authorities took a day to catch up to Christopher, and the perpetrator even had a minor gunfight with the police, which thankfully did not injure anyone.

Once Christopher was brought in, he claimed that Caroline had ruined his life as he lost everything after getting fired. He also stated that the murder was pre-planned and that he had bought the gun on February 1. Christopher also mentioned that he had meant to kill Caroline the previous day but had to delay as he was practicing his shooting. With a confession on their hands, the police were able to arrest Christopher and charge him with Caroline Nosal’s murder.

Is Christopher O’Kroley Dead or Alive?

Once arrested and produced in court, Christopher O’Kroley pleaded guilty to the charge of first-degree intentional homicide. The court considered his plea and based on his conviction, sentenced him to life in prison with the possibility of parole. He was also given an additional five-year sentence for shooting at a Madison police officer. 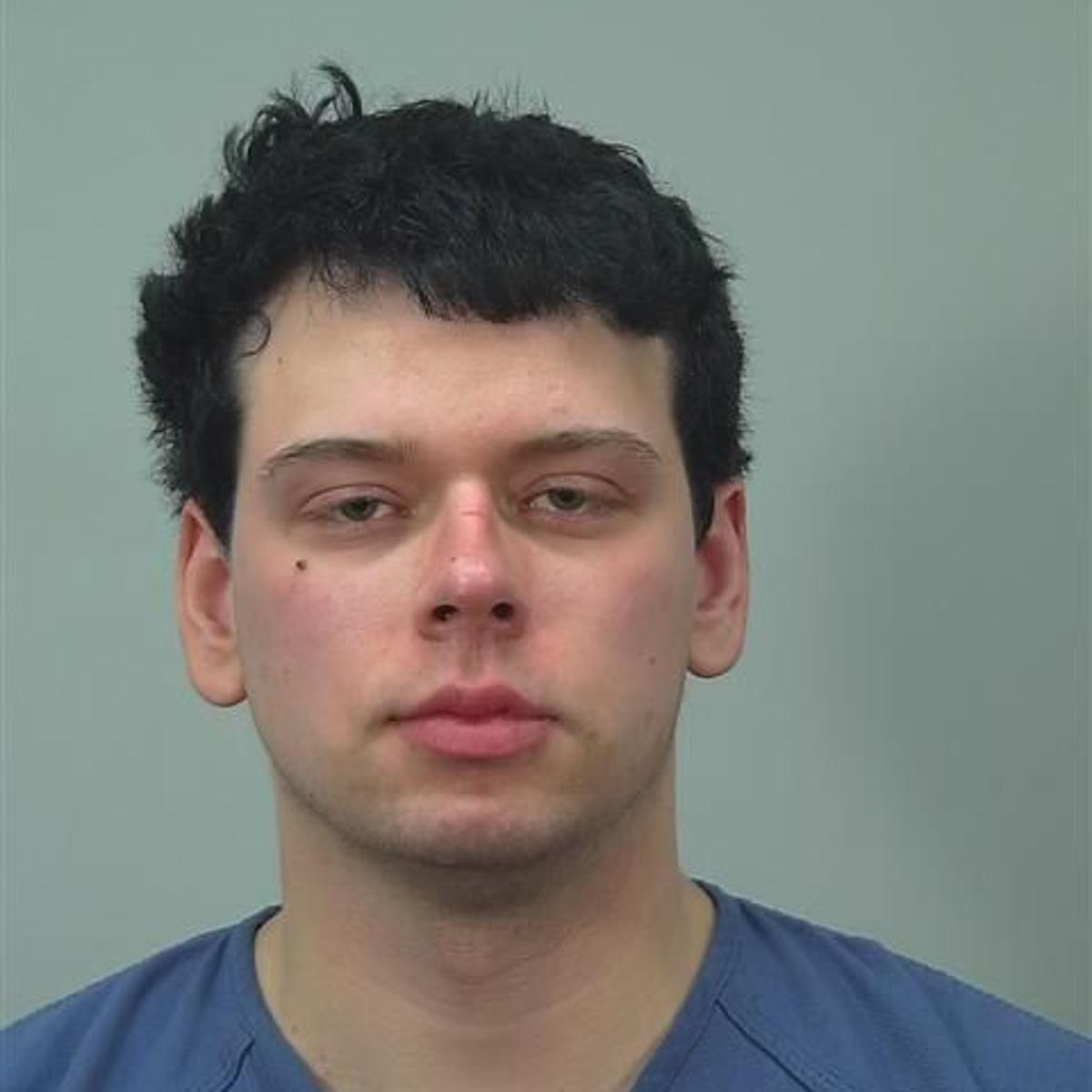 In 2017, while Christopher was incarcerated at the Waupun Correctional Institution in Waupun, Wisconsin, the news reported a shocking incident. According to sources, on May 1, 2017, Christopher O’Kroley was still inside his prison cell when the police found him dead. Although the officials didn’t disclose the cause of death, it was later revealed (as per Caroline’s mother Jane Nosal) that he died by suicide.