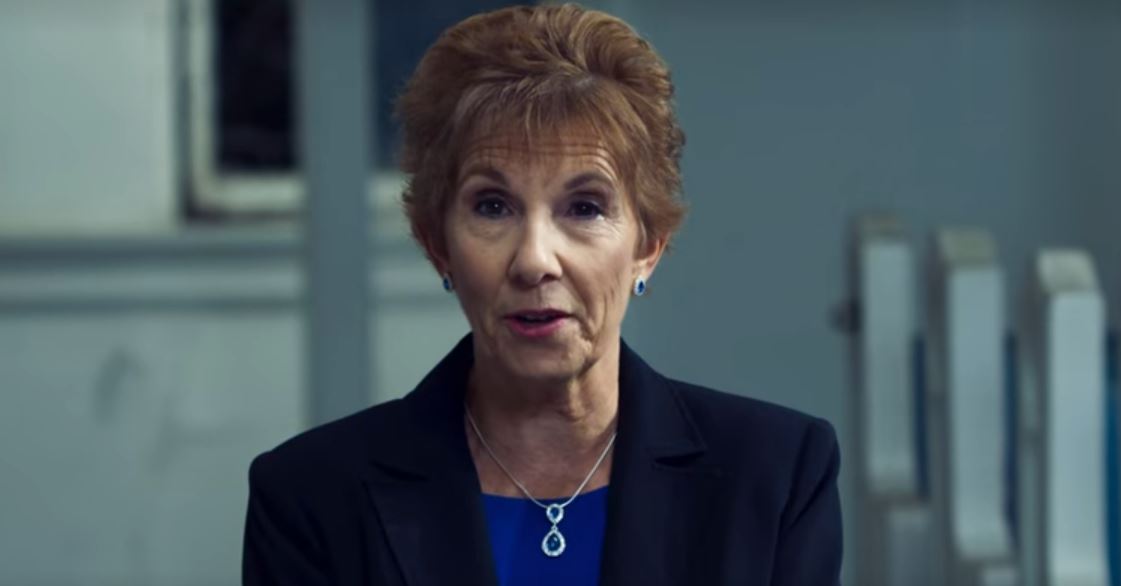 A string of sexual assaults was reported in the Ohio State University Campus, where the victims were also robbed. The October 1977 attacks led the police to a young Billy Milligan, who later claimed to have multiple personalities, some of whom committed the crimes. ‘Monsters Inside: The 24 Faces of Billy Milligan’ is the latest true-crime offering from Netflix that charts the developments in Billy’s case while also shining a light on his childhood. Billy’s sister, Kathy Preston, talks of Billy’s journey through multiple psychiatric institutions for treatment after his arrest. So, if you’re curious about where she might be now, we’ve got you covered!

Who is Kathy Preston?

Kathy Jo was born to Dorothy Sands and Johnny Morrison in December 1956. She was the youngest child, and growing up, she was quite close to Billy because they were born only a year apart. After the family moved back to Ohio from Florida, her mother married Chalmer Milligan in 1963, who adopted them, thereby getting the surname Milligan. But their childhood was allegedly fraught with abuse. 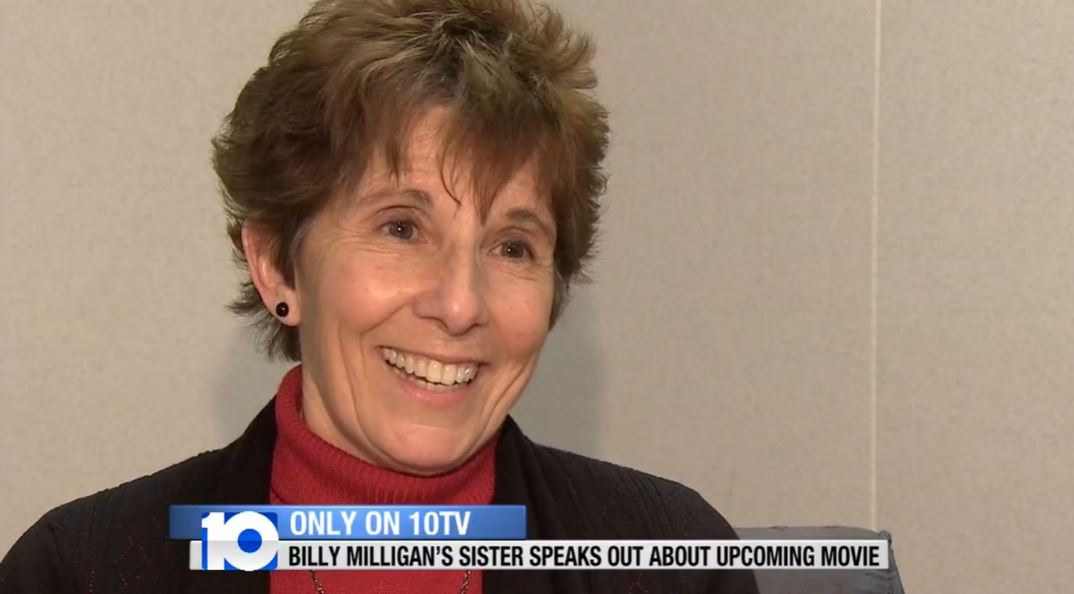 Kathy talked about how she remembered her mother being beaten at home once and said of Billy, “He was 8-years-old and whimpering in (a) near fetal state. Almost like a 3-year-old would. I remember that because I sat down with him and held on to him, it didn’t feel like my 8-year-old brother. It didn’t even feel like that; it felt like a child, a little child.” Billy later stated that he endured more physical and mental abuse at Chalmer’s hands, which had a profound effect on him growing up.

After Billy was arrested for the sexual assaults in 1977, psychiatrists began to understand just how many different personalities his psyche was split into. As Kathy learned of this from the doctors, she stated in the docuseries that things started falling into place, and she could better understand his behavior as a child. While the general public was divided on Billy’s diagnosis, he was found not guilty by reason of insanity at his trial. Kathy reiterated Billy’s claims of abuse as a child, calling their childhood years “a horror.”

Kathy also felt that Billy being constantly moved from one psychiatric facility to another was detrimental to his treatment and recovery. While his treatment at the Athens facility in Ohio involved a doctor hoping to treat him through art therapy and help integrate him into society, the constant changes affected him. Billy’s treatment and the liberties he received back then were also points of contention with the local politicians. Kathy felt that Billy became a political pawn, later adding, “People are not as caring and compassionate as we would like to believe.”

In the docuseries, Kathy stated that Billy called her sometime after he filed for bankruptcy in California, hoping to move back to Ohio. She then set up a mobile home for him where he could paint and lead a peaceful life. He also had a good relationship with Kathy’s daughter, Anna. Billy was in Ohio when he died of cancer towards the end of 2014. 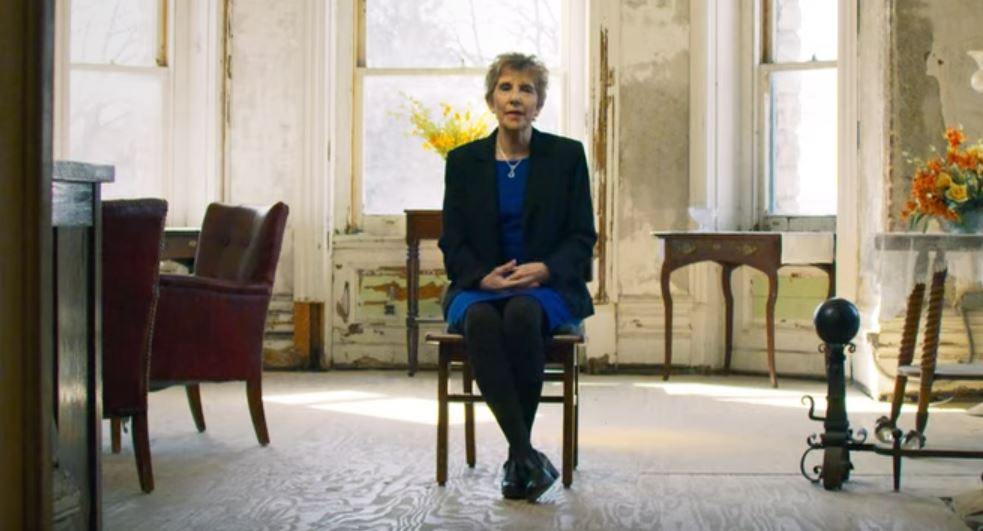 Kathy Jo Preston now lives in Dublin, Ohio, and works as a teacher. She has two daughters and a son and seems to be spending time with her grandchildren. In 2015, when a potential feature film based on Billy’s life was in the works, Kathy said, “I’m OK with a movie being made. I want people to understand the ramifications of unresolved trauma, child abuse, and violence.”