Billy Staton and Leticia Castro’s Murders: Where Are Paul and Sherry Wolf Now? 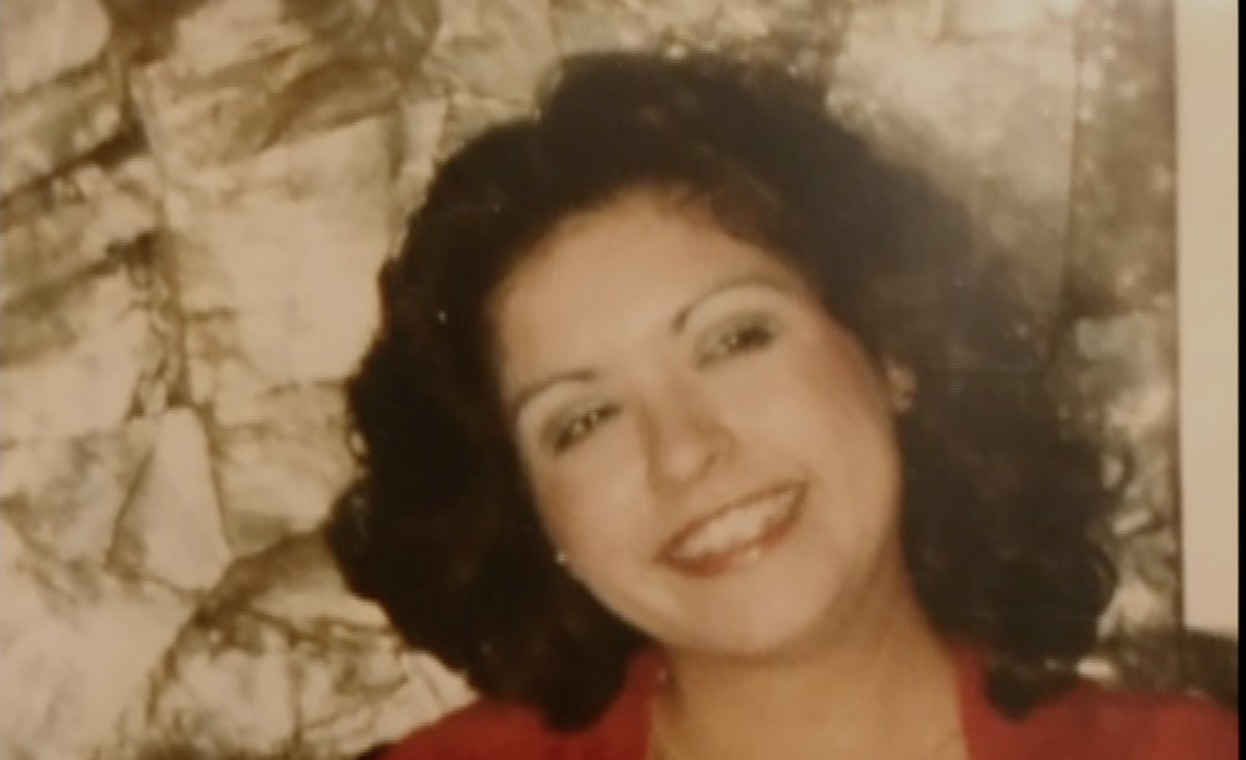 Investigation Discovery’s ‘The Devil Speaks’ is a true-crime documentary series where a case is recounted with the aid of recorded police interviews, phone recordings, or any such evidence that was instrumental in solving a case and securing a conviction. The episode ‘Evil in South Texas’ is no different. The 1982 murders of Billy Staton and Leticia Castro were solved, in big part, because of a hidden tape recorder that recorded their last moments alive. Curious to know what happened to them? We’ve got you covered.

How Did Billy Staton and Leticia Castro Die?

Billy Staton and Leticia Castro, both 26 years old at the time, were engaged to be married. Billy was a construction worker, while Leticia was a teacher at an elementary school. Billy also had a 2-year-old daughter from a previous marriage. Little Melanie lived with her mother while Billy had visitation rights. The happy couple was planning to get married on August 7, 1982, but unfortunately, they would never exchange their vows.

On August 6, just a day before they were supposed to get married, both their bodies were found in separate drainage canals. They were badly beaten and had been there for a few weeks. A tape recorder was found taped to Billy’s body which was later sent to the FBI laboratory in Washington. In a huge development, the cassette in that tape recorder had evidence of their murders. It had recorded the events that had unfolded on the day they were tragically killed.

Investigation revealed that Melanie’s mother, Sherry, was married to 21-year-old Paul Wolf at the time and that Billy and Sherry had disagreements regarding the custody of their child. On July 16, 1982, Billy had taped the recorder to his body in order to garner evidence regarding the Wolfs’ behavior with him when it came to his visitation rights. The recording started with Billy and Leticia outside the Wolfs’ home in La Feria, Texas, where he tells her he’ll be back in a minute and then goes inside the house to pick up Melanie. What came after was horrifying.

In the recording, Billy was heard talking to Melanie about a picnic he wanted to take her on, and all of a sudden, there were two loud thuds, followed by a groan and then three more thuds. It was Paul attacking Billy from behind. Melanie was heard crying and screaming, after which Sherry Wolf said, “Get him up, get him out of here, the front door. Hit him again.” After this, there are more moans and five more thuds heard, followed by sounds of Billy being dragged and placed in the trunk of his car.

There was another person involved in the crime as well – Glenn Henderson. The 18-year-old later confessed to what happened, becoming the prosecution’s star witness. He stated that after Billy was attacked and was down, both he and Paul went outside to Leticia, where Paul proceeded to strangle her in the car. Paul then urged Glenn to hit her with a hammer which he did multiple times. Leticia was also shot in the head with a shotgun.

As a result, Paul, Sherry, and Glenn were convicted of first-degree murder. Glenn had pleaded guilty to Leticia’s murder and had testified for the prosecution. At the trial, he stated that the tape indeed depicted Billy’s murder accurately. He also mentioned that Sherry was an active conspirator to the killings as she had helped the two men plan the murders and the disposal of their bodies and evidence after.

Where Are Paul and Sherry Wolf Now?

Paul pleaded temporary insanity for Leticia’s murder but was convicted nevertheless. He later pleaded guilty to Billy’s murder and admitted in court that he attacked Billy and hit him in the head. He was sentenced to two life sentences, and as per prison records, he is incarcerated at the Alfred D. Hughes Unit for Men in Gatesville, Texas. Sherry Wolf was also handed down a life sentence, and she is reportedly serving her time at the Christina Melton Crain Unit for women in Gatesville, Texas. For his role in the murders, Glenn Henderson is also serving life in Michael Prison, Texas.