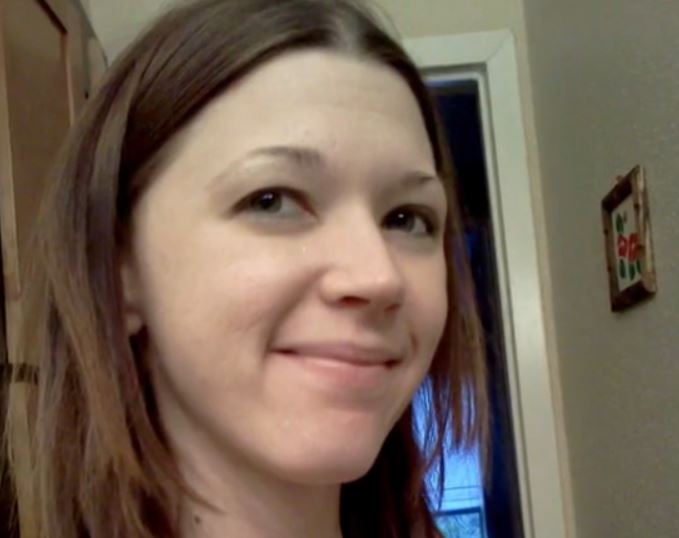 Investigation Discovery’s ‘The Interrogator’ has former Houston Police Detective Fil Waters recounting some of the more famous cases that he has worked on. Each episode brings to the viewers a different case where Detective Waters used his remarkable interviewing techniques to get the killers to confess to their crimes. In ‘Like Mother Like Daughter,’ the detective talks about the murder of Jennifer McKinley in 2012 and how a case that was built on circumstantial evidence hinged on a confession. So, let’s find out more about this case, shall we?

How Did Jennifer McKinley Die? 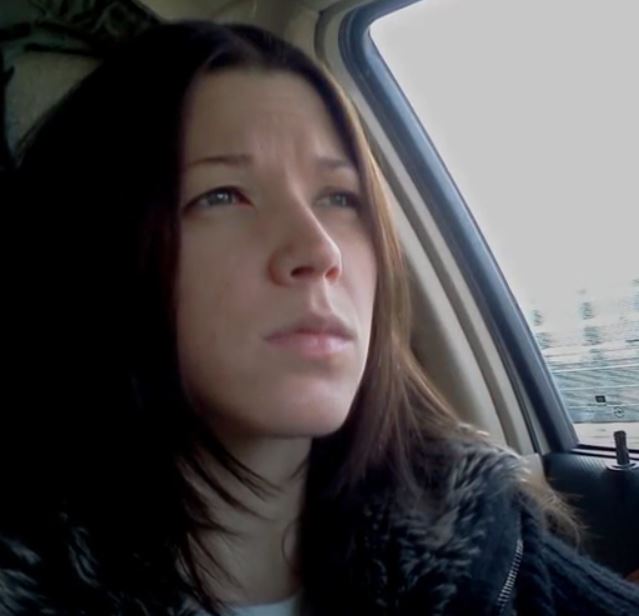 Jennifer McKinley was a 28-year-old living in Kingwood, Texas. She had an 8-year-old son from a previous marriage. At the time, she had been dating 44-year-old Erick Erminger for about 4 years, and the three of them lived together in an apartment. On the morning of May 19, 2012, Jennifer was found dead on the bedroom floor at her house. She was strangulated and had suffered blunt force trauma. She had a subdural hematoma in addition to multiple scrapes on her feet and arms. The time of death was confirmed to be between 2 and 3 AM. At the time of the murder, her son was sleeping in the other bedroom but didn’t see or hear what happened.

Investigators rushed to the scene after a 911 call was made by Erick’s mother. He woke up at around 9 AM that morning and found Jennifer’s body. He then proceeded to call his mother to tell her that he had killed Jennifer and that he was going to commit suicide. The 911 call was made around 10:30 AM, and Erick was later taken into custody. 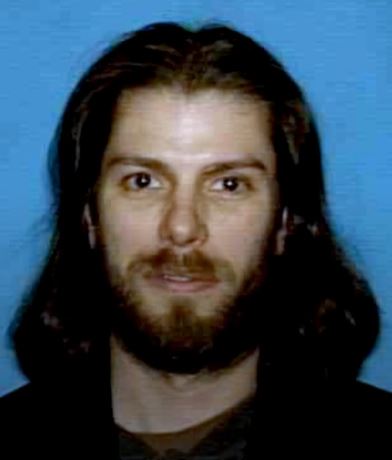 During his interview, he told the police what happened the previous night. According to him, he went to a bar after work with a friend, and once he was too drunk to drive, he asked Jennifer to come to pick him up. While he initially stated that he didn’t remember much after that, he eventually confessed that they had an argument in the middle of the night. He stated that he didn’t remember what they were arguing about but said, “Yeah, I killed her.”

Family members had also stated that he had been physically and emotionally abusive toward Jennifer. Erick had admitted to their fights getting physical during the interview, and the Medical Examiner’s report confirmed some older bruises on her body which were caused by Erick. Eventually, he pleaded guilty to the murder of Jennifer McKinley.

Where is Erick Erminger Now? 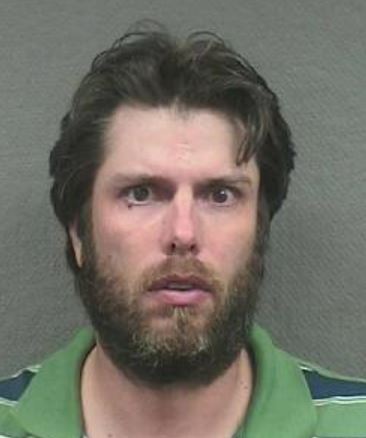 As far as his present whereabouts are concerned, it would interest you to know that Erick was sentenced to 40 years in prison for Jennifer’s murder in 2013. Therefore, as per prison records, he remains incarcerated at the Allan B. Polunsky Unit in West Livingston, Texas. Furthermore, it seems as though the 53-year-old will be eligible for parole in December 2032.