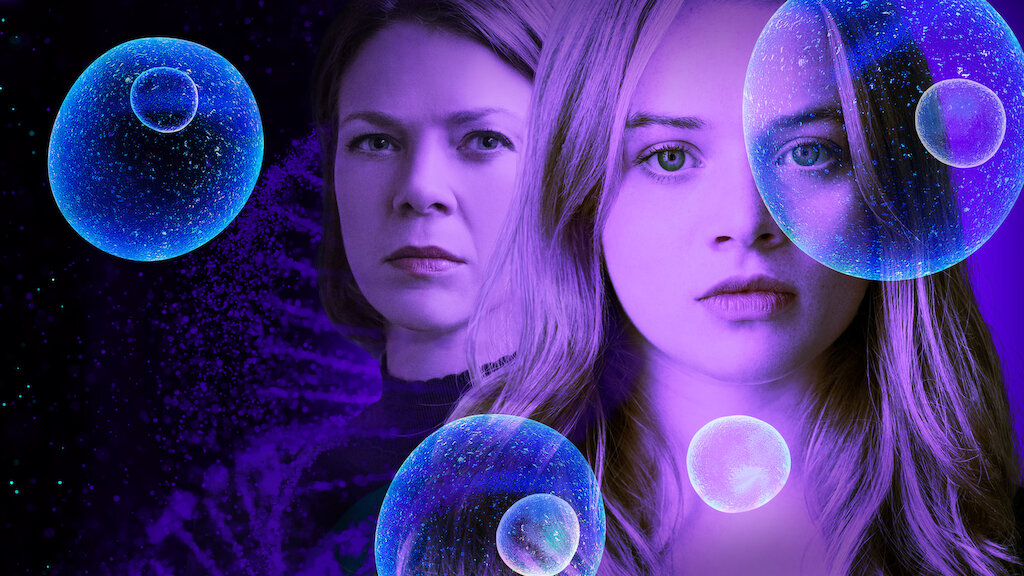 Created by Christian Ditter, ‘Biohackers’ is a German-original techno-thriller web series of nail-biting intrigue and an air of conspiracy. The narrative is slow-burning, brooding, intelligent, and has a tinge of a dystopia not too far-fetched from our modern existence. The labyrinthine story follows Mia Akerlund (or Emma Engels), the lone survivor of a covert science project funded by rich and powerful people. As she embarks upon a journey to discover her past and bring the assailers of her family to justice, the truth gets distorted into a web of lies, deceit, and conspiracy.

Behind its apparent veil of scientific jargon, this is ultimately a story of how people end up forgetting their roots in their relentless pursuit of success. The first season ends with Mia and Professor Lorenz getting kidnapped, and this season makes a time jump of three months, opening in the middle of a “what the hell is going on” situation. As the season trudges forward, the recollection of the past gives way to new revelations. After the shocking finale of the season, you must be recollecting the series of events in your head. In that case, let us dissect the story a bit more. SPOILERS AHEAD.

The story begins in medias res when Mia wakes up in the middle of a practical class. She has no memory of the past three months, and as we are to discover, several things have changed in the meantime. Mia and her roommates stay in a different place now. Thanks to Mia’s whistleblowing, the image of Lorenz in public is diminished. Expelled from the university, Lorenz stays with her mother while keeping in contact with her lawyer.

Moreover, to her distrust, Mia is dating Jasper and not Niklas. Mia goes to a psychiatrist for counseling, who is seemingly appointed by the university. Based on her flashbacks, Mia and Jasper try to recreate the scenes. Mia goes to meet Lorenz and hits a dead end. In the meantime, Mia experiences sporadic episodes of psychological distress, with symptoms like tinnitus, shaking hands, pain in the head, and hallucinations. 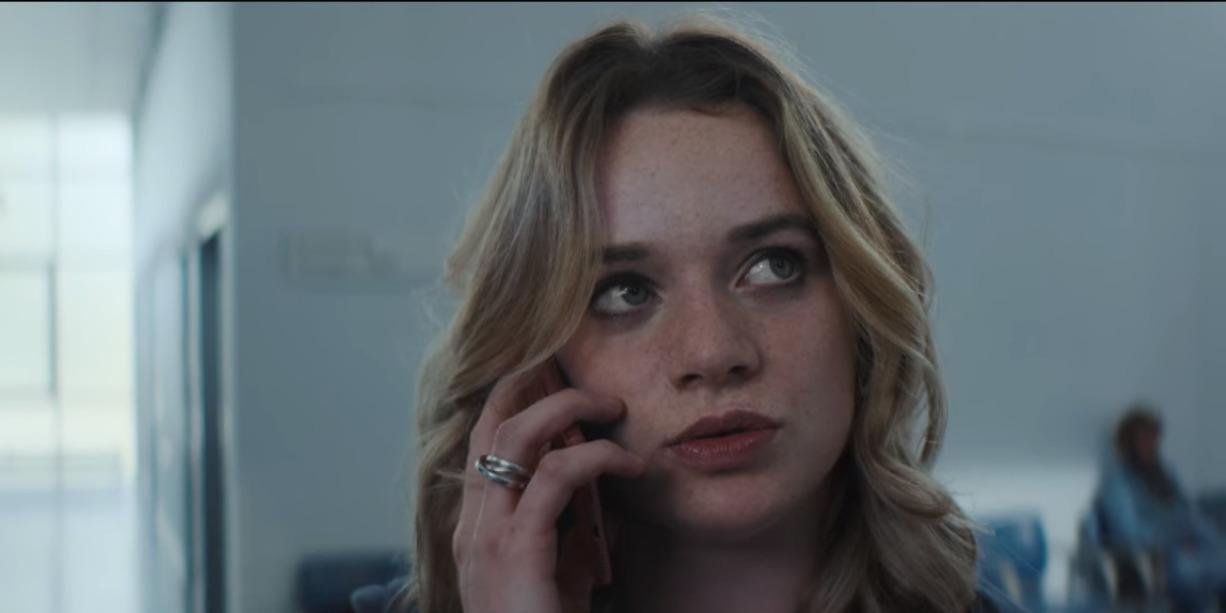 Mia’s therapist thinks that it is some form of “dissociative fugue,” and Mia has taken a new identity to forget the old one. Mia gets to know that Niklas is now dating her roommate, Lotta. Upon Lotta’s insistence, the friends go to meet her father, Dr. Baron von Furstenberg, a self-proclaimed patron of science and financer of shady experiments. From Lorenz, Mia gets the information that Furstenberg is the person who poured the money into Homo Deus. Furstenberg invites the group to a fundraising event, and while Mia initially decides not to go, she changes her mind later.

According to Lorenz, Furstenberg is the person who would know about Mia’s memory deterioration. Mia attempts to retrieve Furstenberg’s log diary from his library, but a web of distrust thwarts her off the mission. After Mia sees her therapist’s notes in the study of Furstenberg, she becomes sure that Furstenberg has something to do with her sporadic amnesia. Mia goes to another doctor, who expresses grave concern about Mia’s health. According to the test reports, Mia has a life expectancy of one or two more months. Now endowed with the truth, she has to find a way to revert the prognosis.

Biohackers Season 2 Ending: What Happened to Mia? Is She Cured?

Throughout the season, we visually experience Mia’s disoriented state. She hears loud ringing in her ears and has occasional bouts of hallucination. Sometimes the hallucination feels all too real. Mia’s friends have the idea that Mia’s excessive drug use and relentless partying are the reasons behind these blackouts. But Mia does not lose faith in her own instinct, as she knows better. Mia initially remembers nothing further than the bio-attack on the train by Jasper, but as time progresses, snippets of memory keep coming to her in the form of momentary flashbacks. 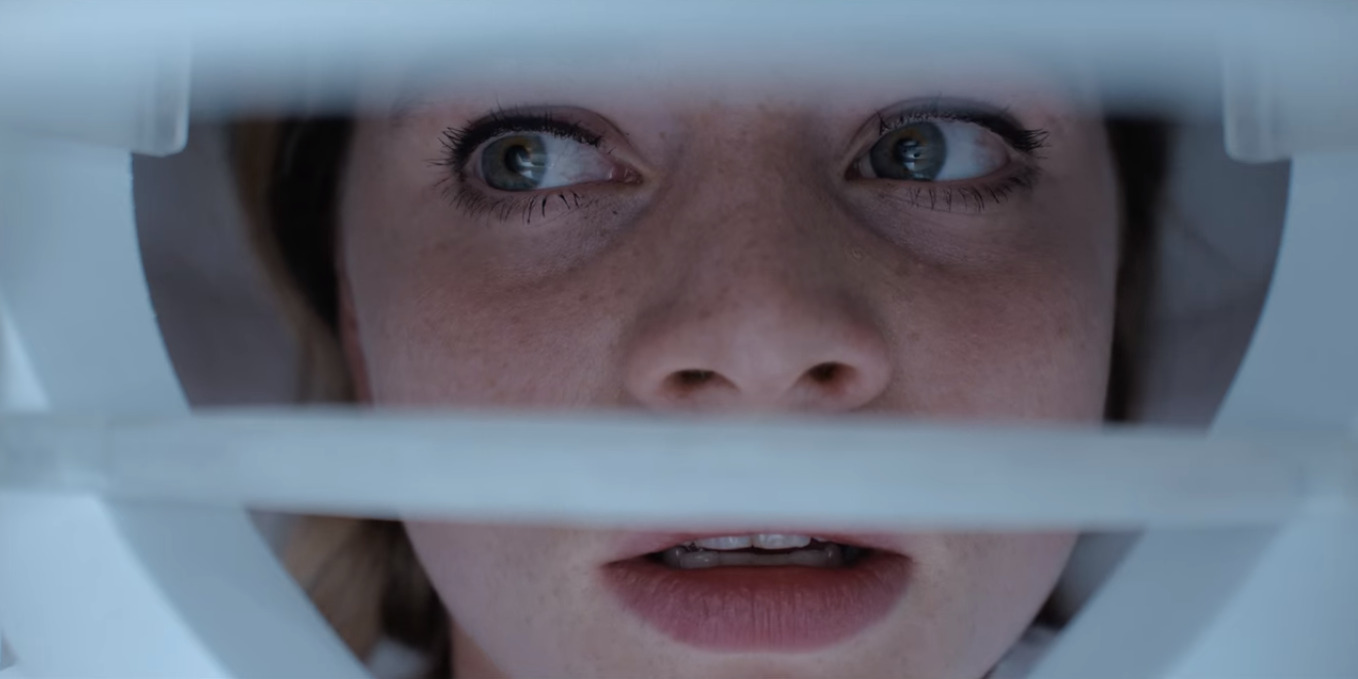 She remembers being kidnapped and also the fact that Lorenz was with her in the van. Mia goes back to Lorenz, who, in turn, sends her to Baron von Furstenberg. At the fundraising party, Mia catches a glimpse of Dr. Andreas Winter and suddenly comes to remember Winter’s pivotal role in the kidnapping. After breaking into the shady lab in the Furstenberg estate, Mia can reconstruct most of the past incidents. Winter arrives and helps Mia remember even more. Going back to the past, we can create a timeline of events.

Mia is kidnapped and taken to Furstenberg by Winter. Furstenberg iterates that the discovery of the Homo Deus project may create an imbalance in the global ecology. If humanity becomes immune, the population would skyrocket. Furstenberg tells Mia that he would destroy all the data of the project, while he urges Mia to forget about the past. Furstenberg admits Mia to Winter’s memory-erasing “Oblivion” project, but as Mia has an immunogenic response better than everybody else’s, her brain is unable to erase Homo Deus.

Winter increases the doses, which initiates a rapid onset of Creutzfeldt-Jakob disease, a brain degeneration condition that may be fatal. But in the end, Dr. Lorenz succeeds in reverting the effects of the Oblivion with a little help from Ole’s makeshift brain-computer interface. She applies sonication therapy, and Mia comes out of the ruckus alive. As the finality of the second season suggests, Mia has reconstructed most of her past, and her ailment is cured.

Is Tanja Lorenz Dead or Alive?

Boy, what a shocker! Just when we think that the story has drawn a seemingly conclusive note, the series has more in store for the viewers. In the final moments of the second season, Mia goes to meet Professor Tanja Lorenz in a cemetery. Mia expresses her gratitude to Lorenz for saving her life. The first season shows Lorenz as an iron-willed woman who would do what it takes to reach the top. As the youngest professor in the history of the university, the pride of Lorenz does not seem misplaced. But the second season adds more shades to the character, and she becomes more compelling in the eyes of the viewers.

We get the idea that although Lorenz had a major part to play in the Homo Deus project, she was not the one pulling the strings. Mia has come to understand more about Tanja, and we see the beginning of an amicable relationship between the two. But the ending brings Tanja’s life to a close. Mia thinks that Tanja called her, and Tanja thinks that Mia needed to meet her, but as we can understand, the meeting is staged. As a consequence, Tanja gets shot from a distance and dies on the scene. 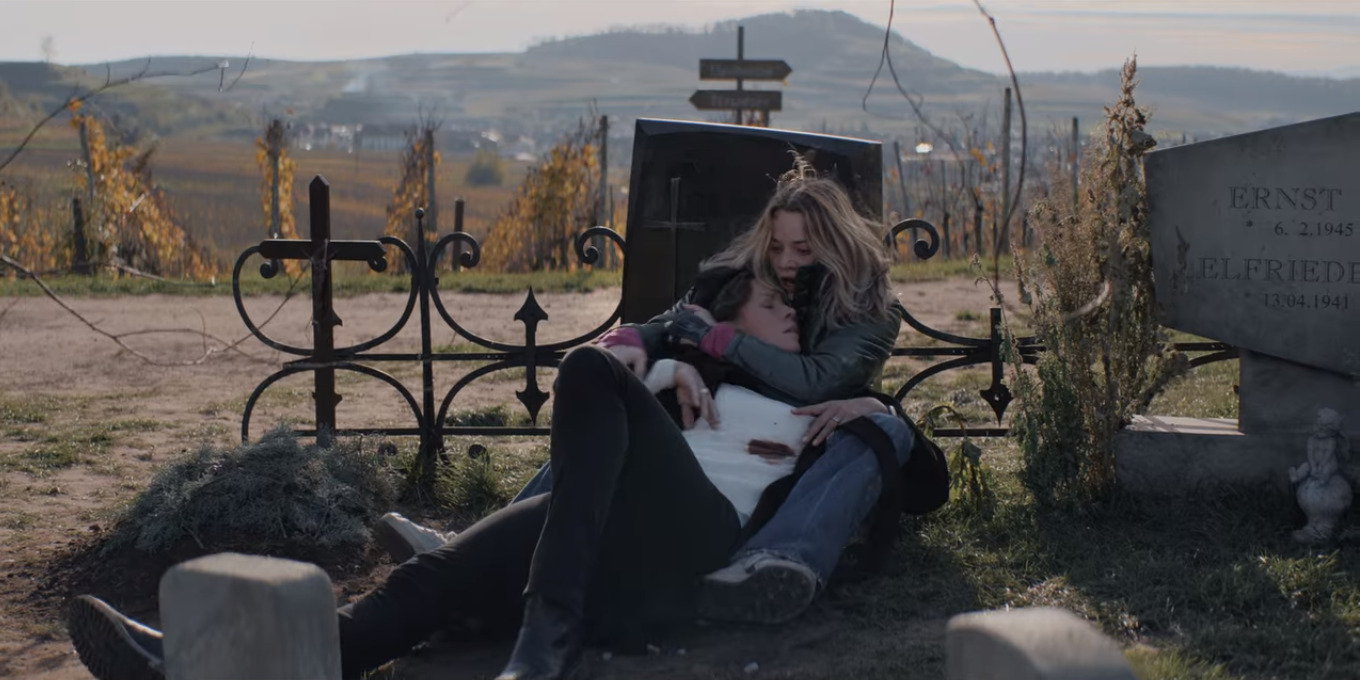 The inevitable follow-up question should be – who killed Tanja? Halfway through the season finale, Furstenberg asks Lotta to do something for him. Already plagued by the guilt of her father’s accident, Lotta accepts the ordeal. Although we don’t know for sure, we can make an informed guess to deduce that the murder of Lorenz is the aforementioned favor that Lotta carries out.

Is Dr. Winter Dead or Alive?

There is another question that remains to be answered – regarding the final fate of Dr. Winter. Mia visits the underground lab of Furstenberg in search of answers. She begins to explore the premises and comes across the room where she was presumably kept during her captivity. She begins to play the log videos, and shortly, Dr. Winter reaches the venue. Dr. Winter progresses to apply a dose of Oblivion to Jasper. But Mia senses a threat, and a commotion ensues. An inflammable substance falls on the floor, and fire erupts. As Dr. Winter storms out of the door, the fire catches the oxygen cylinders, causing combustion. In effect, Dr. Winter breathes his last.