Birgit Meier Murder: How Did She Die? Who Killed Her? 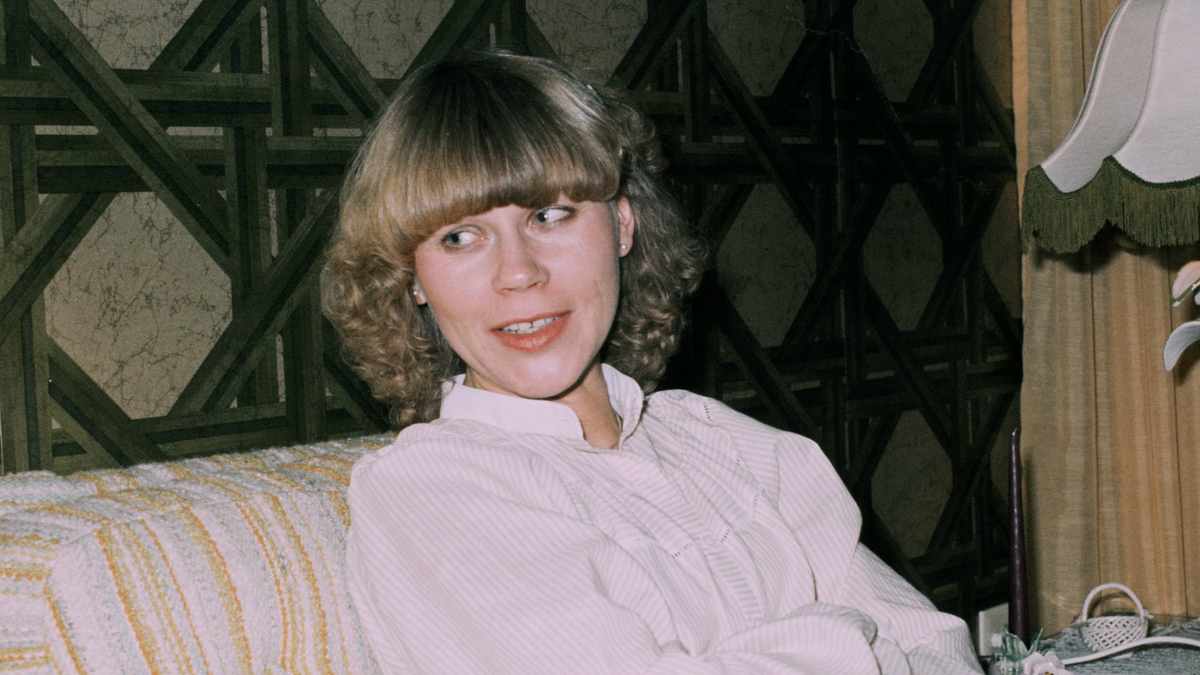 As the title suggests, ‘Dig Deeper: The Disappearance of Birgit Meier’ is a documentary series that delves deep into the bone-chilling case of Birgit Meier, who vanished in the summer of 1989, never to be seen or heard from again. Directed by Nicolas Steiner, this four-episode production shines a light upon not only her past troubles but also the numerous theories surrounding the matter to unveil what transpired and why. So now, if you’re curious to know the baffling details of the same, including the evidence on every probable suspect, we’ve got you covered.

How Did Birgit Meier Die?

By all accounts, 41-year-old Birgit Meier was a kind and caring woman who seemed to love her family more than anything else. The fact that she was financially independent despite being separated from her husband also ensured that she had the means to lead a good life. Therefore, no one could believe it when Birgit suddenly disappeared from her Lüneburg home around August 14, 1989. According to the documentary, it was no secret that she struggled with alcohol abuse due to the upcoming divorce, but she’d gotten better and was getting her life back on track. 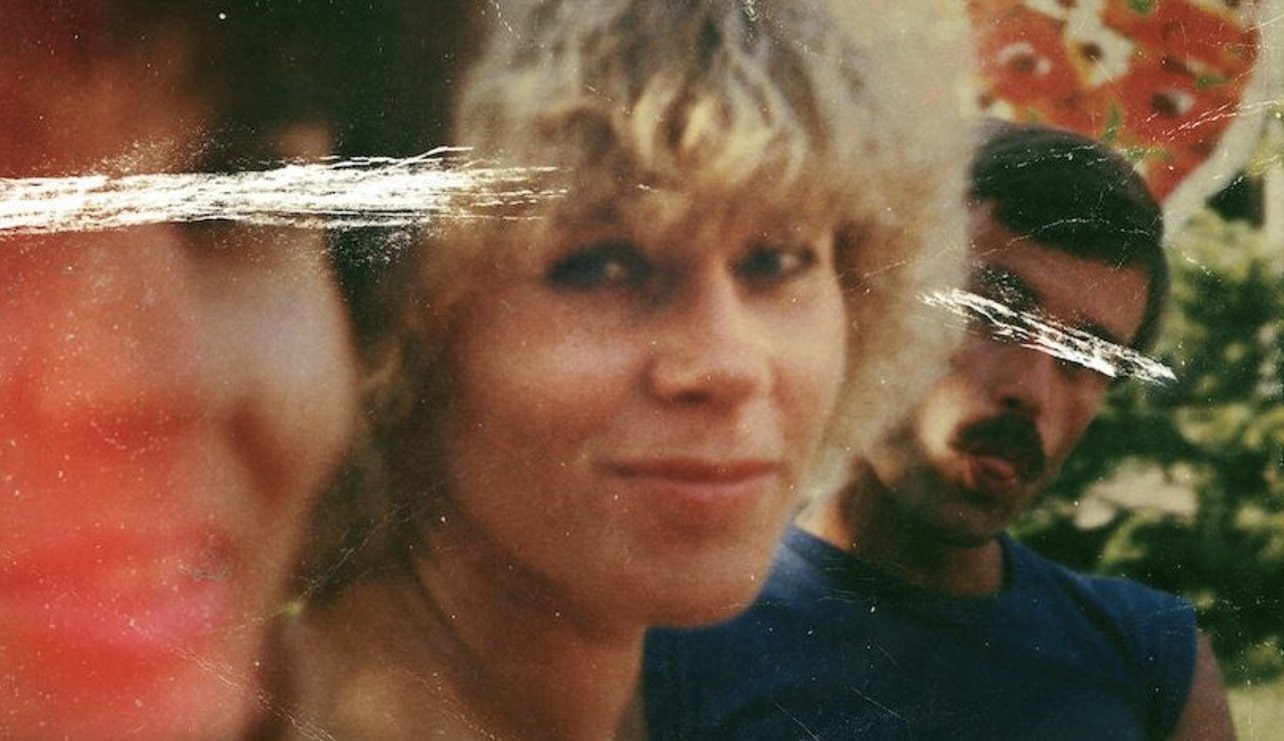 Birgit had actually met her husband, Harald Meier, at around 6 p.m. on that fateful day to discuss the legal proceedings, following which she spoke to her daughter, Yasmine, at 10 p.m. about the same, with both claiming that everything seemed okay. However, when the latter visited her mother’s house the next day after she failed to pick up her calls, there were no signs of Birgit anywhere. Yasmine phoned her father and her uncle in a panic, who in turn contacted the police, but it was already too late. Ultimately, it took 28 years to determine that she’d been shot in the head sometime around the period she went missing.

Once investigations into Birgit Meier’s disappearance began, her house was examined, which yielded an open patio door, a shoe print in the flower bed outside, two wine glasses on the table, and stubs from two different cigarette brands in her ashtray. There was also a tissue underneath her bed, but it was never recovered or sent for testing. Even with that, as per the documentary, some officials still believed that she could’ve either fled of her own free will or harmed herself due to her circumstances. When the former possibility was eliminated, the crime aspect came into play. 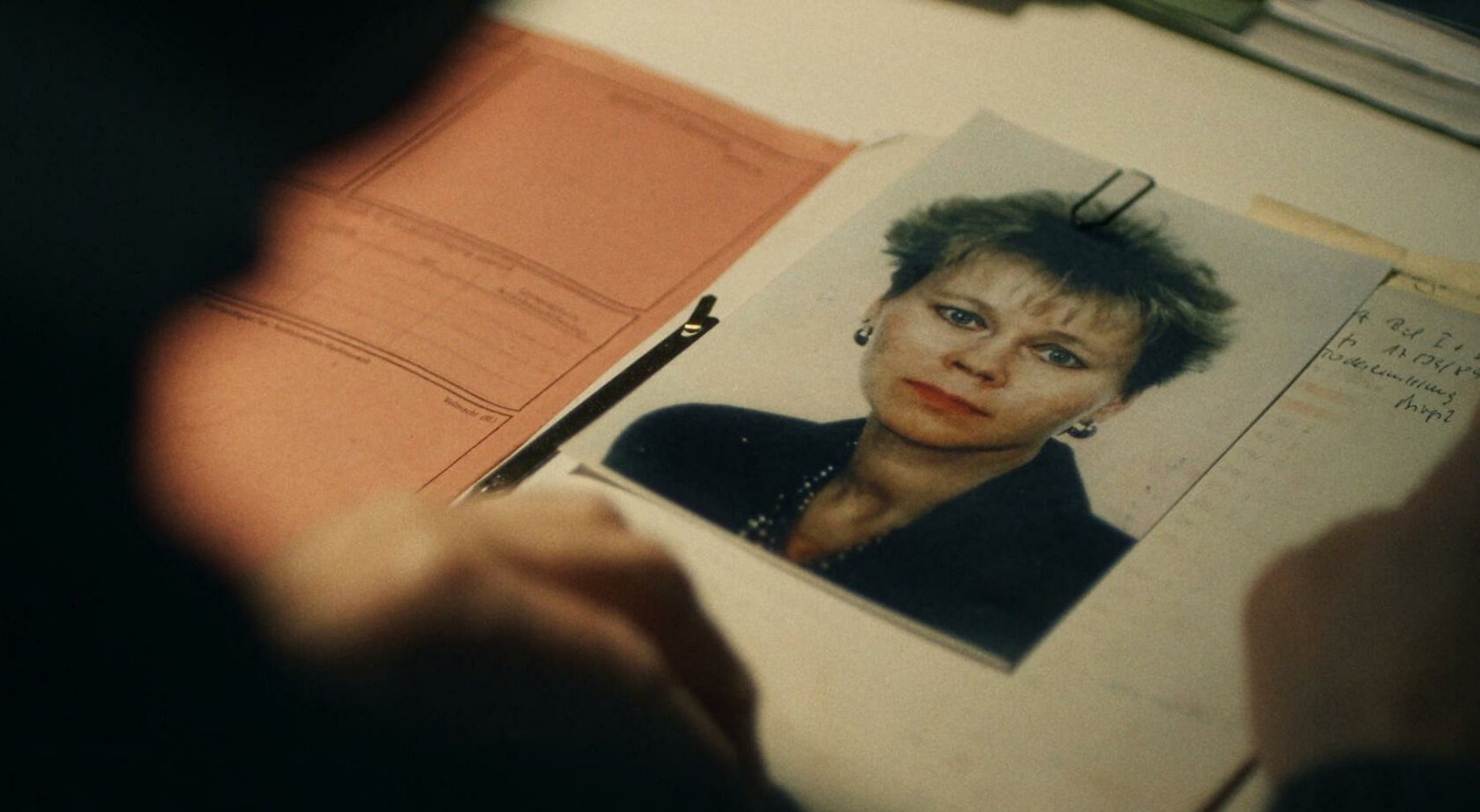 Harald Meier was quickly identified as a suspect because he was the one who stood to lose hundreds of thousands of Deutsche Marks if Birgit remained alive and they went through with the divorce he had initiated. Moreover, as per the show, there was also the fact that she had previously claimed to have documents that could make him, a successful entrepreneur and millionaire, end up in jail. Detectives interrogated Harald for hours on end, yet his story — where he maintained that his wife was never a liability for him and that he had no hand in her vanishing — never changed.

That’s when one of Birgit’s colleagues came forward to reveal that on the day she went missing, she had mentioned a male she had allegedly grown close to after meeting him at a neighbor’s birthday party a few weeks prior. When this male, Kurt-Werner Wichmann, was interrogated, he denied any close involvement with Birgit, but his demeanor suggested he was hiding something. Not only did he not have a solid alibi, but he also refused to take off his gloves, claiming a fungal skin reaction that was never confirmed. His extensive criminal record did not help either.

With that said, it still took nearly four years before the authorities managed to obtain a search warrant against Kurt. On February 24, 1993, they knocked on his door to execute the same and even went as far as to call him at work when his wife answered. Instead of coming over, though, as requested, he fled. The subsequent exploration of his home yielded some serious evidence from the room only he had access to. That included a shooting vest, a small-caliber rifle, countless other weapons, bondage equipment, anesthetic injections, a secret compartment leading to his basement via a rope, and bloody handcuffs.

At that point, Kurt had six cars registered under his name, and one of them was found buried on his property, surrounded by a rock garden. The most shocking part, though, was that the vehicle had bloodstains on the backseat, and cadaver dogs implied that its trunk held a body at some point in time. The belongings in another one of his cars also suggested that he often traveled long distances and slept inside the automobile. Kurt was arrested following a road accident on April 15, 1993, especially because even that vehicle housed several firearms. Ten days later, he killed himself in his prison cell without giving any answers. 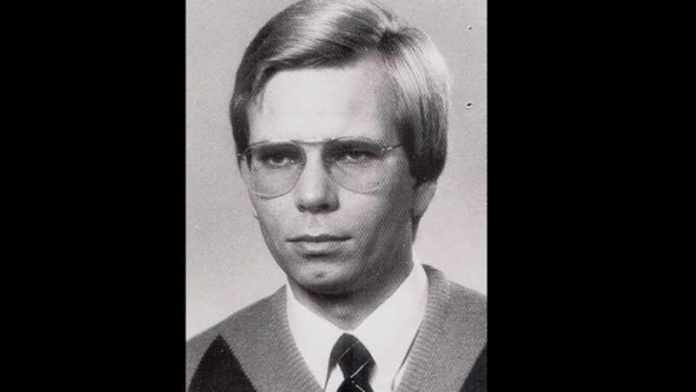 The case went cold at that point, but Birgit’s brother’s determination to find some answers eventually brought matters to a close. Almost three decades later, not only did DNA evidence confirm that the blood on Kurt’s handcuffs was Birgit’s, but her skeletal remains were also uncovered from underneath the concrete floor of Kurt’s then-garage in September 2017. As per the documentary, it is unclear if Kurt killed Birgit instantly or if he tortured her for days or weeks following her disappearance and likely kidnapping. The limited series also made it clear that officials believe he had an accomplice, but that individual has not yet been formally identified or arrested for good.