Bishop Juan Gerardi’s Murder: How Did He Die? Who Killed Him? 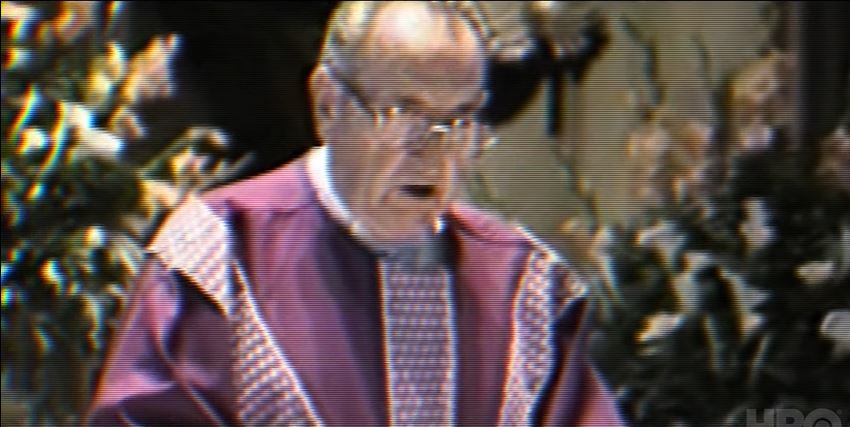 Directed by Paul Taylor (We Are Together), HBO’s ‘The Art of Political Murder’ is a documentary film that examines the death of Bishop Juan José Gerardi Conedera and its aftermath. The human rights activist was slain right after he published a damaging report about the horrors that were committed by the army during the Guatemalan Civil War, which set the stage for a mighty battle between justice and corruption. But now, if you’re here curious to know all the details about his case, including how exactly he was assassinated and by whom, we’ve got you covered.

How Did Bishop Juan Gerardi Die?

Born December 22, 1922, Juan José Gerardi Conedera was a Guatemalan Roman Catholic bishop and a human rights activist who worked with the indigenous Mayans of the country long before he gained government recognition for it in the 1970s. He helped secure permission for radio stations to broadcast in indigenous languages, worked on the Recovery of Historical Memory Project, and in 1988, was appointed to the National Reconciliation Commission to begin estimating the atrocities committed against indigenous individuals during the civil war. 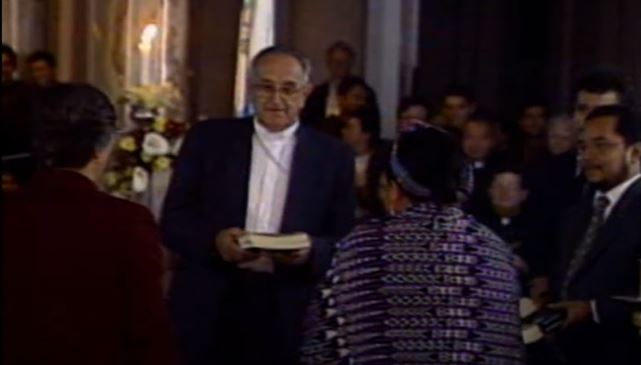 On April 24, 1998, Bishop Gerardi presented his findings in a report entitled ‘Guatemala: Nunca más’ (Guatemala: Never Again). This publication was particularly incriminating to the Guatemalan military, all the while paving the way for how future recovery work surrounding such civil conflicts should be undertaken, like the UN-sponsored Historical Clarification Commission. Two days later, though, on April 26, Bishop Gerardi was fatally attacked in the garage of the parish house of The Church of San Sebastian, where he was the pastor.

As Bishop Gerardi was getting out of his car, he was bludgeoned to death by his assailants, who used a thick concrete slab to deliver 11 blows to his head and face. And when his body was discovered, away from the crime scene, his face was so unrecognizable because of the bruises that the medical examiners could only make a positive identification thanks to his episcopal ring. Despite the Bishop being such a prominent figure, though, according to reports, his case was not handled well by the authorities as they failed to immediately link his murder with his political activities.

After three years of thorough investigations and finally looking into the political matters, on June 8, 2001, Bishop Gerardi’s killers were convicted of murder. The perpetrators included a priest named Mario Orantes, whom the court identified as an accomplice, and three army officers; José Obdulio Villanueva, Colonel Byron Disrael Lima Estrada, and Captain Byron Lima Oliva (the latter two were father and son). Bishop Gerardi’s case set an example in Guatemala as it was the first time anyone from the military was ever tried and convicted in the civilian court of law.

While priest Mario Orantes was sentenced to serve 20 years behind bars for his role in the crime, the three army officers were each given 30-year prison sentences. However, when the defendants appealed their verdicts, a lower court, in March of 2005, reduced the Limas’ sentences to 20 years. Mario Orantes’ conviction, on the other hand, was left unchanged. And as José Villanueva had passed away in 2003, there was no need to do anything about his matter. There are some reports, though, that claim that the real mastermind behind the attack has never been caught.

In fact, Francisco Goldman’s 2007 book, ‘The Art of Political Murder: Who Killed the Bishop?,’ alleges that the Former President of Guatemala, Otto Fernando Pérez Molina, was involved in Bishop Gerardi’s murder as well. According to the book and other reports, the Guatemalan government has spent years ensuring that the full conspiracy behind the Bishop’s murder is never exposed, which is why neither the Former President nor anyone else has ever been charged in connection to the case.