Where Was Black Box Filmed? 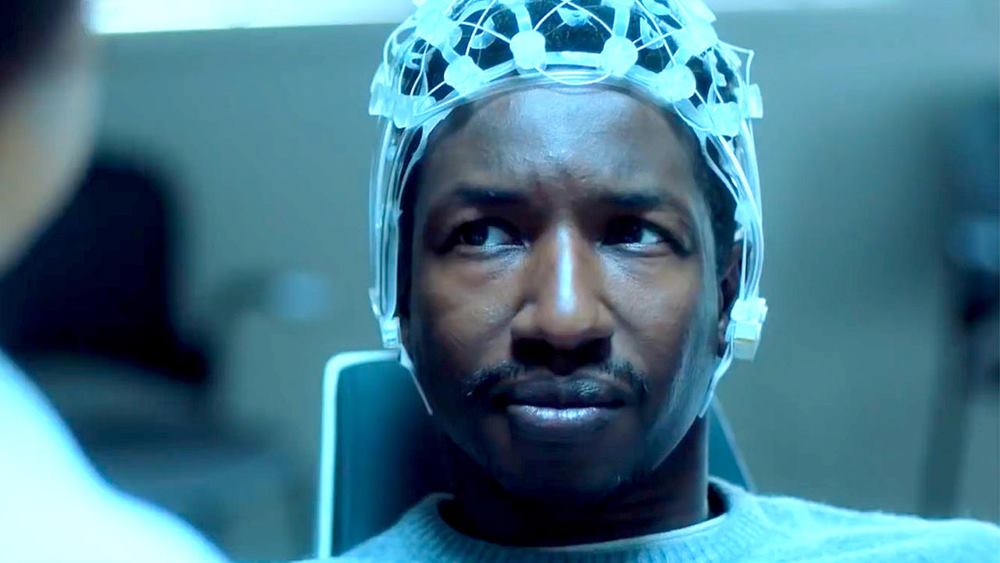 ‘Black Box’ is a mind-bending thriller that follows the story of an amnesiac man searching for his memories through a new experimental treatment that depends heavily on modern technology and hypnosis. Instead of answering questions about his past, the treatment only results in making things worse by showing him the memories of things that never happened in his life. By the time the movie is halfway through, viewers are unsure of what is real and what is a hallucination.

Nolan (Mamoudou Athie) has lost his memory in the aftermath of a tragic road accident that took the life of his beloved wife and rendered him comatose for three days. Now, his 11-year-old daughter is taking care of him, acting like the adult in the house, while Nolan weirdly indulges in practices that he never used to do before the accident, like smoking. Sick of not being able to remember anything of his past life, Nolan seeks help from his friend, who recommends a doctor (Phylicia Rashad) dealing in an experimental treatment called the “Black Box Treatment.”

In the treatment, Nolan’s brain is plugged into a device that enables him to access his sub-consciousness and watch the stored memories. What he sees in his so-called memories only serves to further confuse him, and Nolan starts to question everything that he has come to believe about himself. There is also a sinister presence of a shadowy figure in his memories that Nolan cannot recognize. Curious to know where ‘Black Box’ was filmed? We’ve got all the information for you right here.

‘Black Box’ is part of the ‘Welcome to the Blumhouse’ compilation of horror and thriller films released under Jason Blum’s Blumhouse banner. The movie was entirely filmed on location in the state of Louisiana, the United States. Here are more details about where the shooting took place for ‘Black Boss.’

With award-winning director Emmanuel Osei-Kuffour Jr. at the helm, the movie has been written by Wade Allen-Marcus and Stephen Herman. The principal photography of ‘Black Box’ took place in The Big Easy – the city of New Orleans. 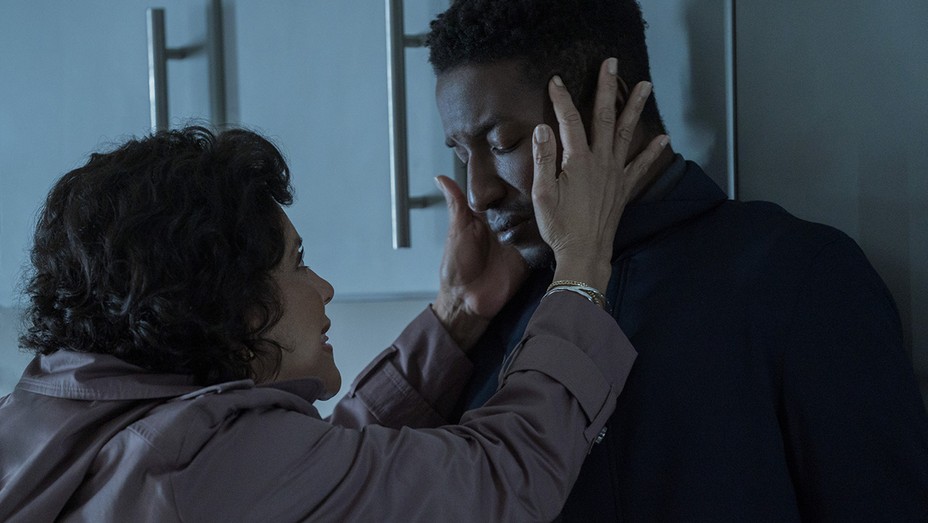 Located along the Mississippi River in the southeastern region of New Orleans, the city provides appropriately spooky backdrops for scary films. Reportedly, the city is famous for its rich history concerning the practice of voodoo and black magic. Other creepy shows and movies filmed in New Orleans include names like ‘American Horror Story‘ and ‘Dracula’ (the 2000 version), among many others.