Who is the Richest Blackpink Member? 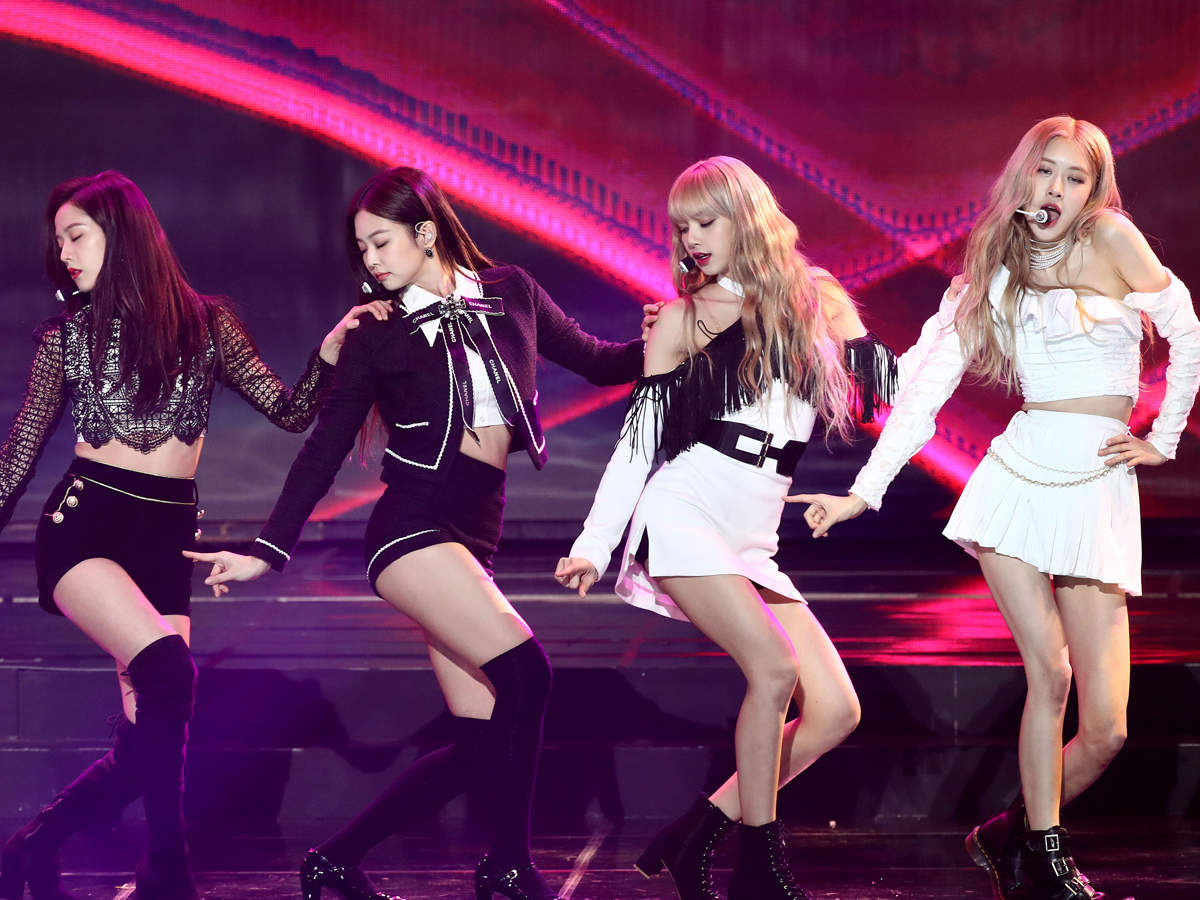 In recent years, the South Korean entertainment industry has become a massive phenomenon. Be it movies or music; fans have stood by these productions. Plus, their popularity shows no signs of slowing down anytime soon. K-Pop has been on the scene for many years and has amassed a huge fan following as well. So, what happens when you merge the music genre with the medium of film? You get entertaining documentaries like the one based on the rise, and consequent success, of the all-girl group, Blackpink.

In Netflix’s ‘Blackpink: Light Up the Sky,’ we see the many trials and tribulations associated with being a part of the K-Pop industry. One thing to note about the field is that the managers of the groups take a considerable portion of the artists’ paycheck. But the members of Blackpink have still done well for themselves. After all, they have a massive social media following, owing to which many brands have collaborated with them over the years. Plus, the girls evenly split their income from the ventures of Blackpink, so there is not a vast difference in their net worths. The group, itself, is valued at $35 million.

Born and raised in South Korea until she was 9, Jennie’s family eventually moved to Australia and then to New Zealand. Talking about how she chose the music industry, she said, “…That’s when I realized I don’t want to go to America and do another study there by myself. I actually want to become a singer. I don’t know where it came from.”

Jennie is one of the main rappers of Blackpink and was also the first to release her own song, aptly named ‘SOLO.’ Today, the video has over 550 million views. In fact, within the first 24 hours of its release, it became the most seen video by a Korean female artist. She has also worked with brands such as Chanel and Amore Pacific. Apart from that, she released a sunglasses collection with Gentle Monster. Jennie’s net worth is estimated to be $8 million.

The singer stated that it was her father who recognized her talents and pushed her to pursue a career in the performing arts. Rosé is now the main vocalist of Blackpink and has had many endorsement deals in her kitty. Some of them include the South Korean brand called Kiss Me. Also, she was the global face of Yves Saint Laurent’s fall/winter 2020 campaign. Rose’s net worth is also estimated to be $8-9 million.

Jisoo is often called the big sister of the group and is a South Korean native. She is also the lead vocalist who co-wrote Blackpink’s song ‘Lovesick Girls’ from their first album. Apart from this, she has made appearances in ‘The Producers’ and ‘Arthdal Chronicles.’ She has also bagged the lead role in the Korean drama ‘Snowdrop.’ As is the case with all group members, Jisoo is very much into fashion. She has worked with brands like Cartier and Dior and was even the face of the latter’s 2020 fall/winter collection. Owing to this, Jisco’s net worth is estimated at $9 million.

It should not come as a surprise that Lisa is the richest member of the group. After all, she is the most followed member of Blackpink, with an impressive 40.6 million followers on her Instagram account. Her Youtube account, LiliFilm, boasts of over 4 million subscribers as well. She was born in the Buriram Province in Thailand before moving to Bangkok when she was quite young. Her mother had enrolled her in dance classes in kindergarten itself. After participating in contests from a young age, she eventually became a part of YG Entertainment in 2010. There, she focused heavily on choreographing.

Not only is Lisa a fashion icon in her own right, but she has also done multiple endorsements. These include brands like Prada, Samsung, and Supercell. Plus, she has a penchant for vintage clothing. Apart from this, Lisa has appeared in many commercials back home. Her family is also financially well off because her father is a celebrated chef in Thailand. Considering everything, Lisa has a net worth that is reportedly close to $10 million.