Are Blake Shelton and Gwen Stefani From The Voice Still Together? 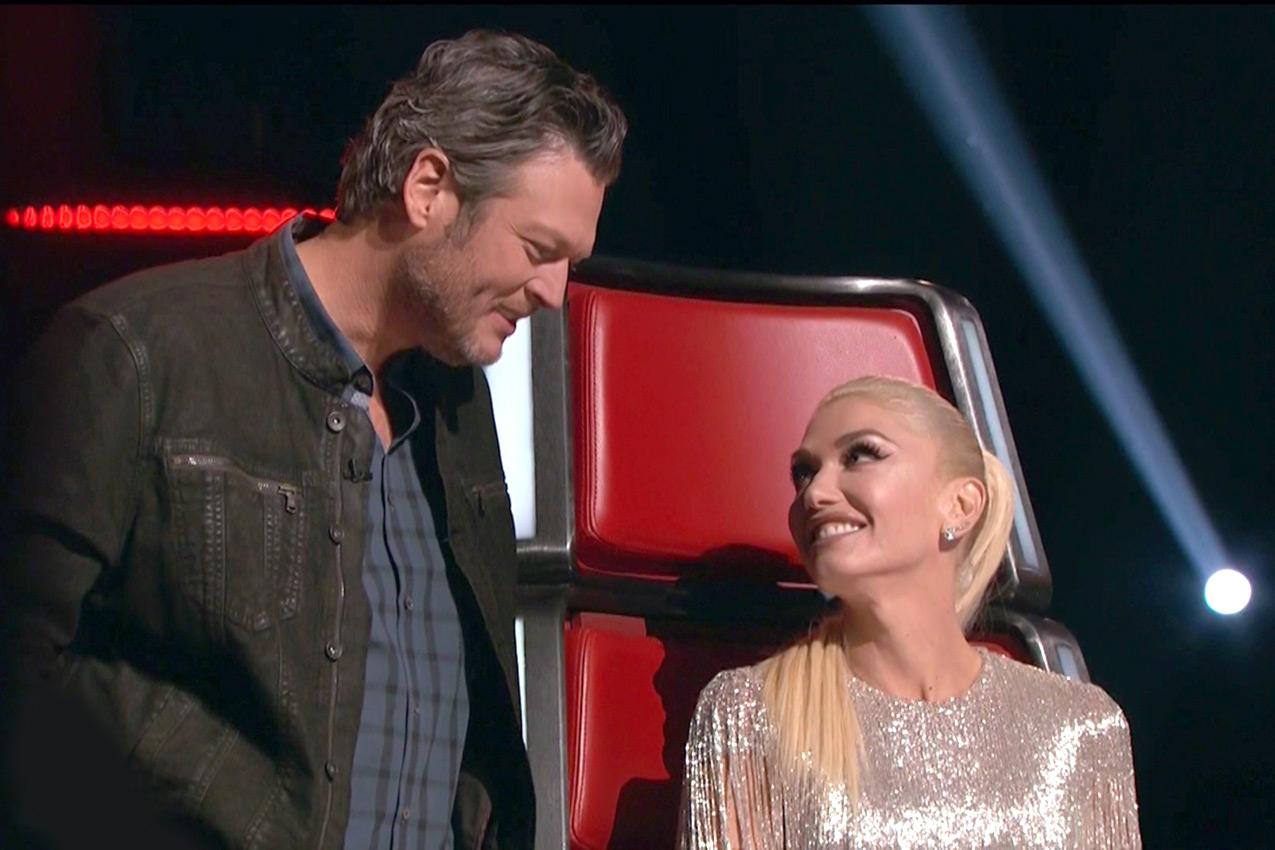 For those who do not believe in destiny, Blake Shelton and Gwen Stefani’s love story has the potential to alter your perception. Within months of knowing each other, their chance meeting blossomed into a full-fledged romance. The “Happy Anywhere” musical stars have been hitting major relationship milestones like living under the roof, buying a house together, and co-parenting their pets.

The two even got a once-in-a-lifetime chance to perform together at President Obama’s final State Dinner, and their fans gushed at seeing the sizzling chemistry on the stage. While the rumor mill is churning, producing varied gossip of their engagement, marriage, or break-up, let us get to the bottom of things to find out if the two are still together?

Shelton and Stefani’s Journey Together

The fan-favorite duo began their journey in 2014 when Stefani joined ‘The Voice’ as one of its four panelists for its 7th season. Shelton had already been a part of the American singing competition since its inception on April 26, 2011. The viewers saw the budding romance between the two before their eyes and could not be happier. Both failed to contain their immense love and passion for each other from the point they confirmed the dating tittle-tattle in November 2015 and have been on a PDA parade since then.

Fate brought them together as Shelton and his co-judge were going through their respective divorces. In July 2014, he was healing from the hounding pain after parting ways from his second wife, Miranda Lambert, despite nearly ten years of relationship and four years of marriage. While the sudden separation came as a shock to many, Shelton knew it was for the best. Stefani announcing her split from Gavin Rossdale around the same time was a complete stroke of luck. She had been in a 13-year-long marital union with the rocker and shares three boys, Apollo, 6, Zuma, 12, and Kingston, 14, with him.

Stefani feels so lucky to have Shelton in her life as he is not only the best beau she could have asked for but also an inspiring father-figure to all her sons. Since March 2016, the duo has been connecting with their followers by candidly writing amorous songs for their partner. Their fascinating musical inspiration drips in melodies like ‘Make Me Like You,’ ‘Go Ahead and Break My Heart,’ ‘You Make It Feel Like Christmas,’ to name a few.

From holidaying together to attending all red carpet events holding hands, Blake and Gwen are one of the cutest couples in Hollywood. They even gave one another a shoutout during their acceptance speeches after winning the prestigious People’s Choice Awards. The two can totally imagine growing old with each other after retiring from their showbiz lives. Thanks to Blake, Gwen got the opportunity to enjoy the idyllic side of the world, contrary to the beach-life she experienced while growing up in Orange County, California.

Are Shelton and Stefani Still Together?

The adorable couple seems more in love than ever after spending the crazy pandemic months together on the Ten Point Ranch in Oklahoma. At the onset of this unpredictable year, they won millions of hearts with their performance on their duet ‘Nobody But You’ at the stage of Grammy Awards.

On January 21, 2020, a few days before this magical moment, the pair had released a picturesque video of the love ballad. It consisted of endearing clips in which Shelton could be seen cuddling and showering kisses on Stefani’s face. Going by the song’s lyrics, they do not want to live or breathe without each other, and their life choices reflect just the same.

Entertaining any doubts about their split would be cruel as the duo has started to jokingly confirm the much-anticipated rumor of the two heading for the altar. A source close to them clearly stated that the ‘No Doubt’ singer is looking forward to planning their wedding as soon as the global pandemic is brought under control, and its safety guidelines are lifted. Their second collaboration, ‘Happy Anywhere,’ dropped on July 24, and became an instant hit.

In less than three months, it got a viewership of over 9 million. The official music video is a delightful montage of their quarantine memories as they can be seen sharing pure moments of joy among the trees and on the beach. As of now, Stefani and her beau seem extremely happy in the space they share personally and professionally, as they both appear as fellow coaches on NBC’s popular singing reality show for season 19.

Read More: The Voice’s Micah Iverson: All You Need to Know