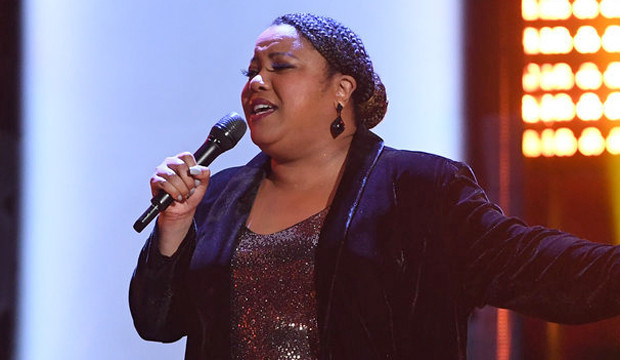 The COVID-19 pandemic might have delayed the regular, annual Fall broadcast of ‘The Voice’ — and it is understandable. But we are finally getting the Emmy-winning singing sensation this month! Yes, ‘The Voice’ returns with its 19th iteration on NBC, with a bit of change in its coaching panel and overall format. Excited for the premiere already? Before that, let’s check out what you can expect from season 19’s first episode.

Where to Watch The Voice Season 19 Episode 1 Online?

‘The Voice’ is an NBC series, so the simplest way to watch it is with a cable connection. The 19th season will air new episodes every Monday and Tuesday at the aforementioned time slots. Simply tune in and catch the episodes live! Otherwise, you can head to the NBC site and stream the show. Cord cutters can use cable-free, live-streaming services like Directv, YouTube TV, Sling TV, Fubo TV, and Hulu with Live TV, to stream and watch the episodes. The final option is to rent the episodes on Amazon Prime Video.

‘The Voice’ season 19 sees Gwen Stefani, Kelly Clarkson, John Legend, and Blake Shelton as the coaches. They are joined by Carson Daly as the host. Nick Jonas, who had served as one of the coaches in the 18th cycle, is not seen in the 19th installment. He is replaced by Stefani in the 19th outing.

The format remains almost the same — with four stages of competition: the Blind Auditions, Battle Rounds, Knockouts, and Live Performance Shows. In the Blind Auditions, the coaches make their decisions after only hearing the voice of the singers and not looking at them – thanks to their rotating chairs. The coach who is impressed by a certain participant presses the button and selects him/her to be in his/her team. If no coach picks the artist, s/he is eliminated. If more than one coach picks the same singer, the contestant can decide in which team s/he wants to get into.

As expected, episode one serves as the first round of the Blind Auditions for season 19. Again, this season, the Blind Auditions witness the block — an additional set of buttons, embedded in the chair of each coach. This button prevents a coach from welcoming a new artist to his/her team. Each coach can use the block option only once — during the entire course of the first round of the competition.

One thing to note here is that the Blind Auditions were filmed in August 2020 in Universal Studios Hollywood — while adhering to strict safety protocols due to the COVID-19 restrictions. Additionally, the live audience has been replaced by a ‘digital audience’. In fact, even the coaches are seated much further away from each other as compared to the previous seasons. If you want some more insights into the premiere of ‘The Voice’ season 19, you can check out this sneak peek here.