The Voice: Filming and Audition Locations 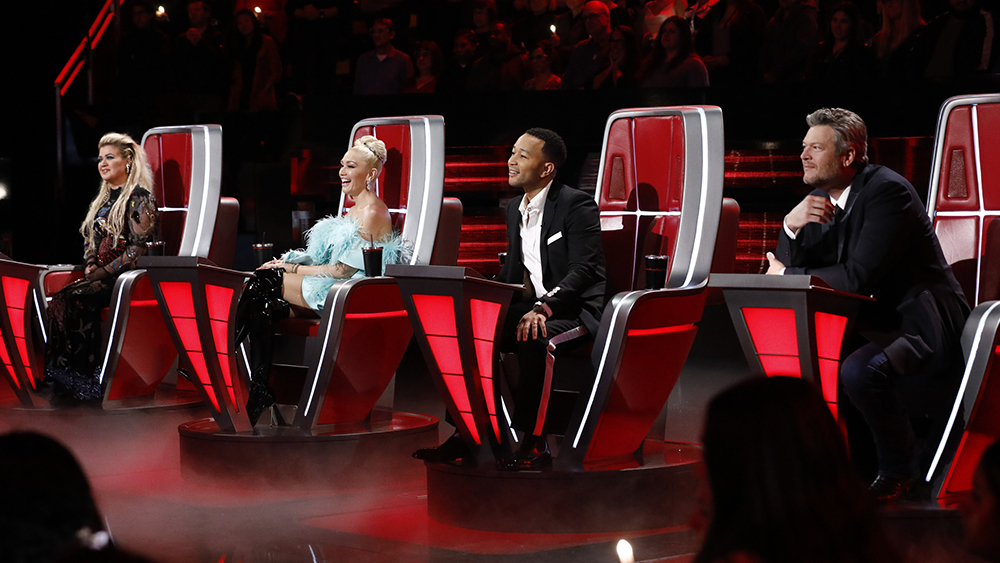 ‘The Voice’ is yet another reality television series that seeks to scout exceptional singing talent from the United States. Originally titled ‘The Voice of America,’ the show is a part of ‘The Voice’ media franchise which was kickstarted with the Dutch show, ‘The Voice of Holland.’

‘The Voice’ is one of the highest-rated shows in the United States and has been acclaimed for its top-notch camerawork and a “lit” stage. Amongst the plethora of singing reality televisions series, ‘The Voice’ stands out due to its one-of-kind format. Winners of each season are rewarded with a cash prize and the opportunity to work with a Big Three record label. Over the years, the series has amassed seven Emmy awards apart from four Critic’s Choice Television Awards.

Generally, the format of the show entails a “Blind Auditions” round followed by the “Battle Rounds” and the “Knockout Rounds.” However, the format has been tinkered with regularly.

Fans of ‘The Voice’ must certainly have wondered at one point or another where the set of the singing reality television series is actually located. It does have a bright and vibrant stage that has become iconic over the years. So, where is the set actually located? Continue reading to find out.

One of the earliest stages of the singing competition is known as the “Blind Auditions.” Here, the judges are made to sit with their backs facing the performer. During the performance, the judges get a chance to select the artist in their team. Have a look at the following video which showcases what filming for this stage looks like, behind the scenes:

As you can see, the production requires a coordinated effort by a large number of people working behind the camera. To be more specific, as many as 500 people work tirelessly for the filming, with the usage of 36 cameras to capture every moment in the best possible manner.

Interestingly, the video also reveals the fact that the judges’ seats are installed with as many as 1,400 LED lights with the possibility of 16 million color combinations! No wonder the stage’s lighting looks perfect every time.

The Blind Auditions for the seventeenth season were filmed over a course of four days. As many as 450 people get to be a part of the audience. If the above video was of interest to you, you can also check out how the next stage in the competition, the “Battle Rounds” are filmed.

Now, if you happen to get the opportunity to be a part of the audience, you should know a couple of things. Firstly, phones are not allowed under any circumstances. Hence, it is better to leave them in your car or home since they will have to be dropped off with the security otherwise. Secondly, you might have to wait for a really long time. Prepare to spend the entire day at the studio!

Other than what is seen on television, ‘The Voice’ also hosts open call auditions each season. For the eighteenth season, the reality television series traveled to three different locations to scout for singing talent.

On January 18, 2020, auditions were carried out at Nashville Municipal Auditorium on 417 4th Avenue N in Nashville, Tennessee. Then, the series traveled to Reno, Nevada for another round of auditions at Reno Events Center on 400 N. Center Street on January 25, 2020. The final round of open call auditions was held at Baltimore Convention Center (Charles St. Lobby) on 1st West Pratt Street in Baltimore, Maryland on February 15, 2020.

However, the series also organized appointment-only auditions for those that could not make it to the above-mentioned locations. These were held in Boston, Massachusetts and Oklahoma City, Oklahoma.