When is ‘The Voice’ Coming Back on NBC? 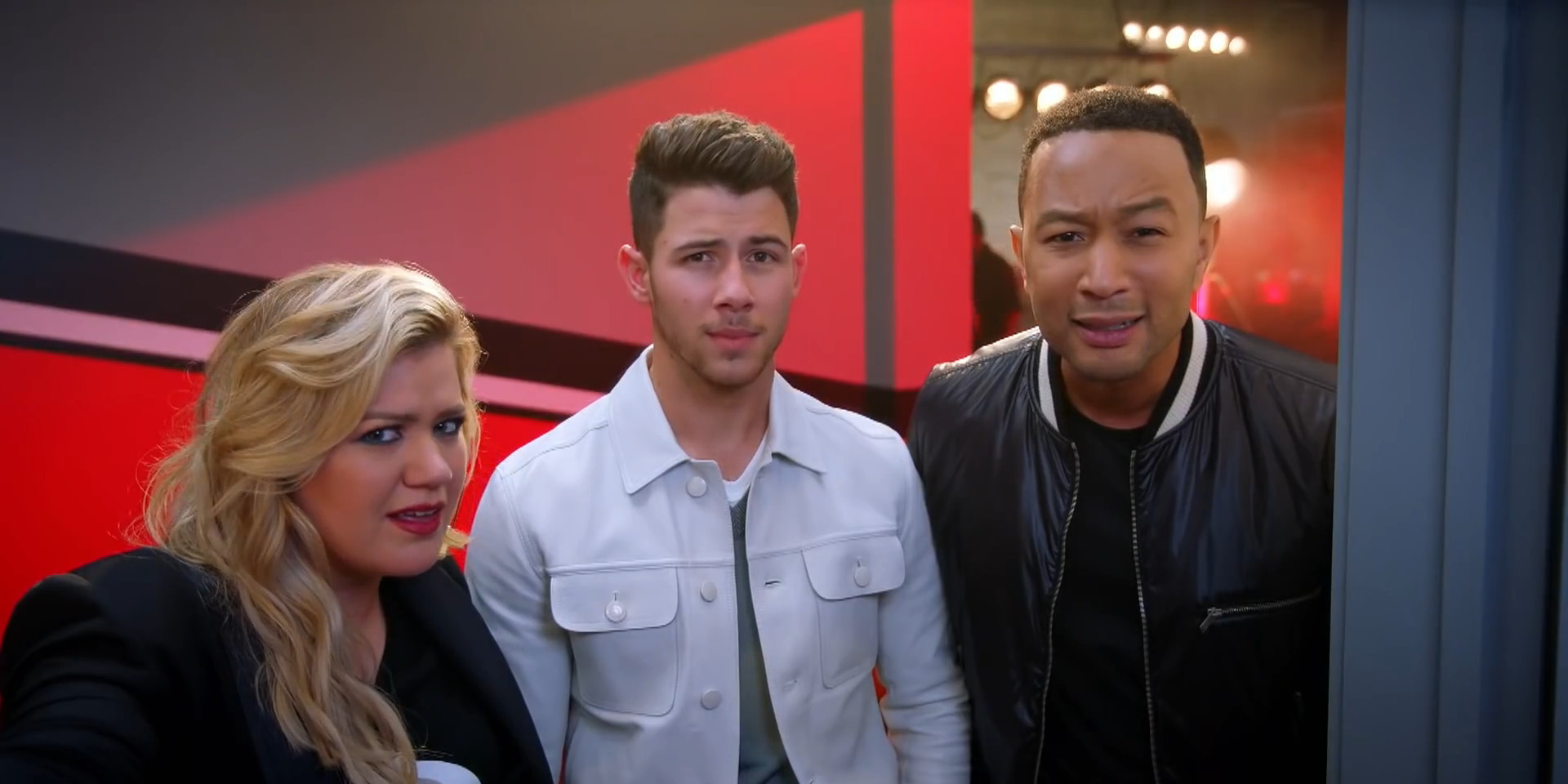 ‘The Voice’ is an American singing and reality competition show that features several up-and-coming singing talents from across the country, who compete with each other in different stages to claim the title of ‘The Voice,’ and also take home a grand cash prize, along with a recording contract with one of the Big Three record labels in the world.

Initially called ‘The Voice of America’ the music competition show first premiered on April 26, 2011, on NBC. It is based on the Dutch show ‘The Voice of Holland’ and has been adapted for television by John de Mol, while Alan Carter takes up the directorial duties. Upon its premiere, the show garnered favorable reviews from the audiences as well as critics. Because of its increasing popularity and high ratings, ‘The Voice’ has spawned over 17 remarkable seasons which has paved the way for it to become one of the highest rated shows in the country.

Well, the show has only gotten better over the course of 17 seasons, collecting seven (three creative Emmys) Emmy Awards, four Critics’ Choice Television Awards, and many other accolades along the way. ‘The Voice’ has been lauded for its authenticity to the craft, outstanding lights and camerawork, and the unique format, making it is one of the few reality shows where you get judged purely based on your talents. Here’s everything we know about ‘The Voice’ season 18.

‘The Voice’ veteran Carson Daly, reprises his post as the host of the show’s eighteenth season. Jake Hoot emerges as the winner of season 17, along with his coach Kelly Clarkson, marking her third win as a coach. Other coaches are Gwen Stefani, Blake Shelton and John Legend.

In season 18, we see Blake Shelton, John Legend and Kelly Clarkson returning as the judges except for Gwen Stefani. Nick Jonas replaces Gwen Stefani and enters the judging arena as one of the judges/coaches of the show. The main aim of the judges is to encourage, train and guide the contestants in their respective teams, throughout their Voice journey.

Also, Grammy Award-nominated singer Blake Shelton is the only judge who has been a constant, since its inaugural season. He is the winner of six seasons of ‘The Voice’ out of 17 seasons. As for Kelly, season 18 marks her fifth season on the show. John Legend boasts a humble one season win. Nick took to his Twitter handle to express his excitement on joining the show. Check it out!

As far as the mentors of season 18 are concerned, Nick has asked his brothers Joe Jonas and Kevin Jonas to assist him, while Ella Mai is joining Team Legend, Bebe Rexha is helping out Team Blake and the enchanting Dua Lipa lends her expertise to Team Kelly.

The Voice Season 18 Release Date: When Will it Premiere?

‘The Voice’ season 17 premiered on September 23, 2019 and wrapped up on December 17, 2019 at NBC, after airing 26 episodes. In October 19, NBC had announced the renewal of the show for its eighteenth season.

The Voice’ season 18 is all set to release on Monday, February 24, 2020, on NBC at 8 pm ET. But there is a slight change in the releasing schedule. NBC addressed the same in a press release that read: “The Voice lands on the schedule once a week in mid-season, making way for hit show Ellen’s Game of Games to keep its prime spot on the schedule for a few extra months before The Voice moves back to twice weekly for the always-anticipated live shows over the cycle’s final three weeks in May.”

The format of the show has been the same for all its seasons, with a few minor thematic changes along the way. ‘The Voice’ features a group of contestants ranging from solo, duet, professional to amateur talents, who are selected through blind auditions, which means the judges aren’t allowed to look at you until you’re done singing. After that, the contestants are placed into four teams under the guidance of each judge/coach, who mentors them till the end of their journey.

There are elimination rounds every week, wherein contestants are evicted based on public voting. The top four participants, who survive the elimination process because of their mesmerizing singing abilities, proceed to the final round. The finale results in one winning performer and a winning coach. The winner is crowned as ‘The Voice,’ receives a handsome cash prize of $100,000, and last but not the least, the winner also bags a record deal with Universal Music Group.

In season 17, the show follows the finalists, performing a solo cover song, a holiday-themed duet with their coach, and an original song.  Season 18 follows the same format, along with some pre-introduced stages like Knockout Rounds, Battle Rounds, and Live Shows. This season also introduces Nick Jonas as the new coach.

The official trailer for ‘The Voice’ season 18 has not been released yet. But you can check out the fun teaser, featuring Nick, Blake, Kelly and John!