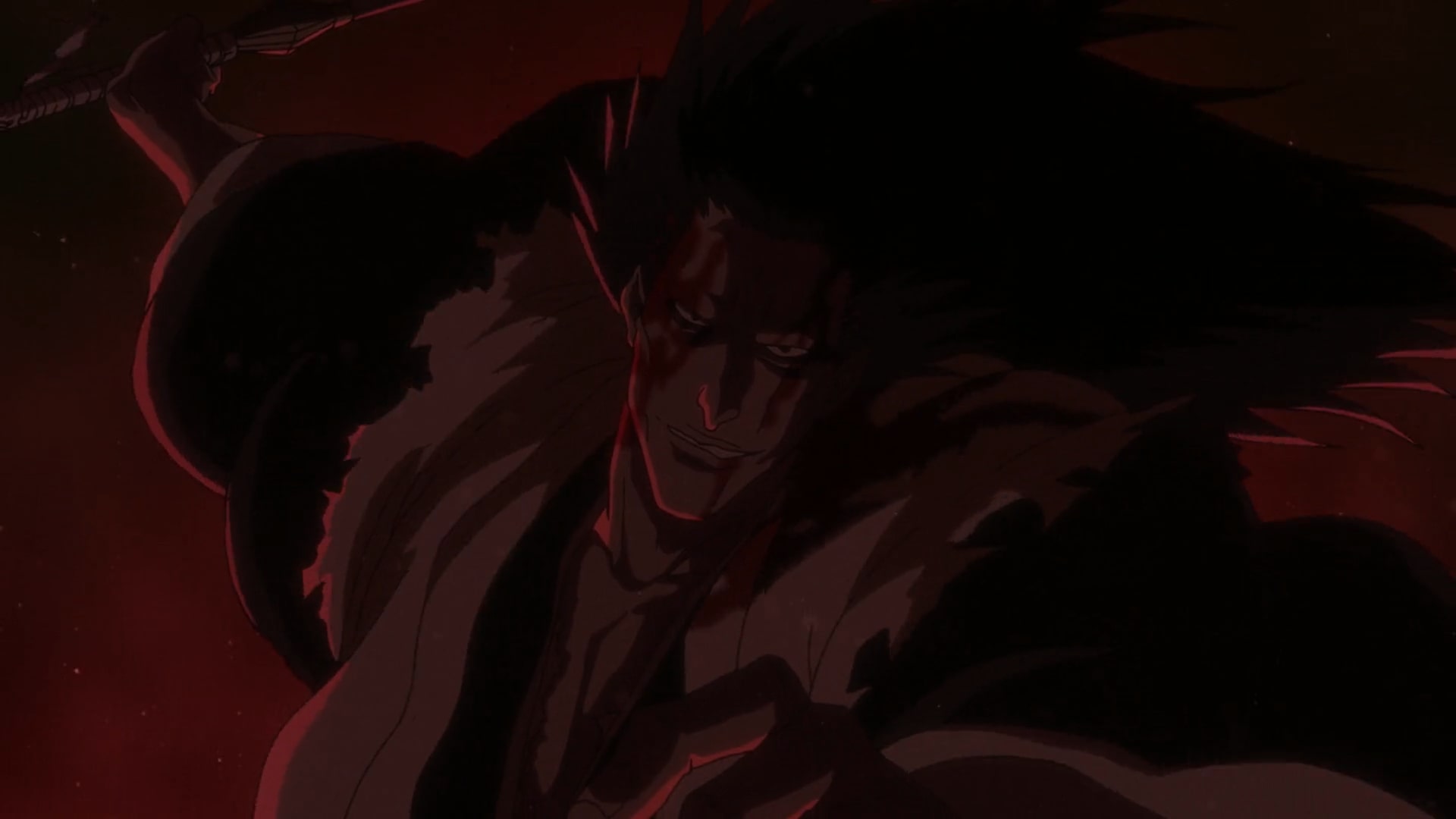 In the tenth episode of ‘Bleach: Thousand-Year Blood War’ or ‘Bleach: Sennen Kessen-hen’ titled ‘The Battle,’ Unohana recalls the first time she met Zaraki while looking for a formidable enemy who can challenge her. Unfortunately, their first battle left an indelible psychological scar on Zaraki and he subconsciously started restraining himself. Meanwhile, Ichigo and Renji finally meet Nimaiya, who can help them get their Zanpakuto back. But instead of just aiding the duo, the Third Officer of the Zero Division puts them through a grueling test. Here’s everything you need to know about the ending of ‘Bleach: Thousand-Year Blood War’ episode 10. SPOILERS AHEAD!

As Kenpachi Zaraki fights Unohana, he feels strange that he keeps getting blacked out and then suddenly realizes that the battle is still ongoing when he opens his eyes. Meanwhile, Unohana recalls the first time she met her current opponent. It was many years ago when she was looking for a worthy opponent and slaughtered countless bandits in her path. Unfortunately, all she ended up finding was a lot of disappointment, which thankfully changed when she was attacked by a young boy. 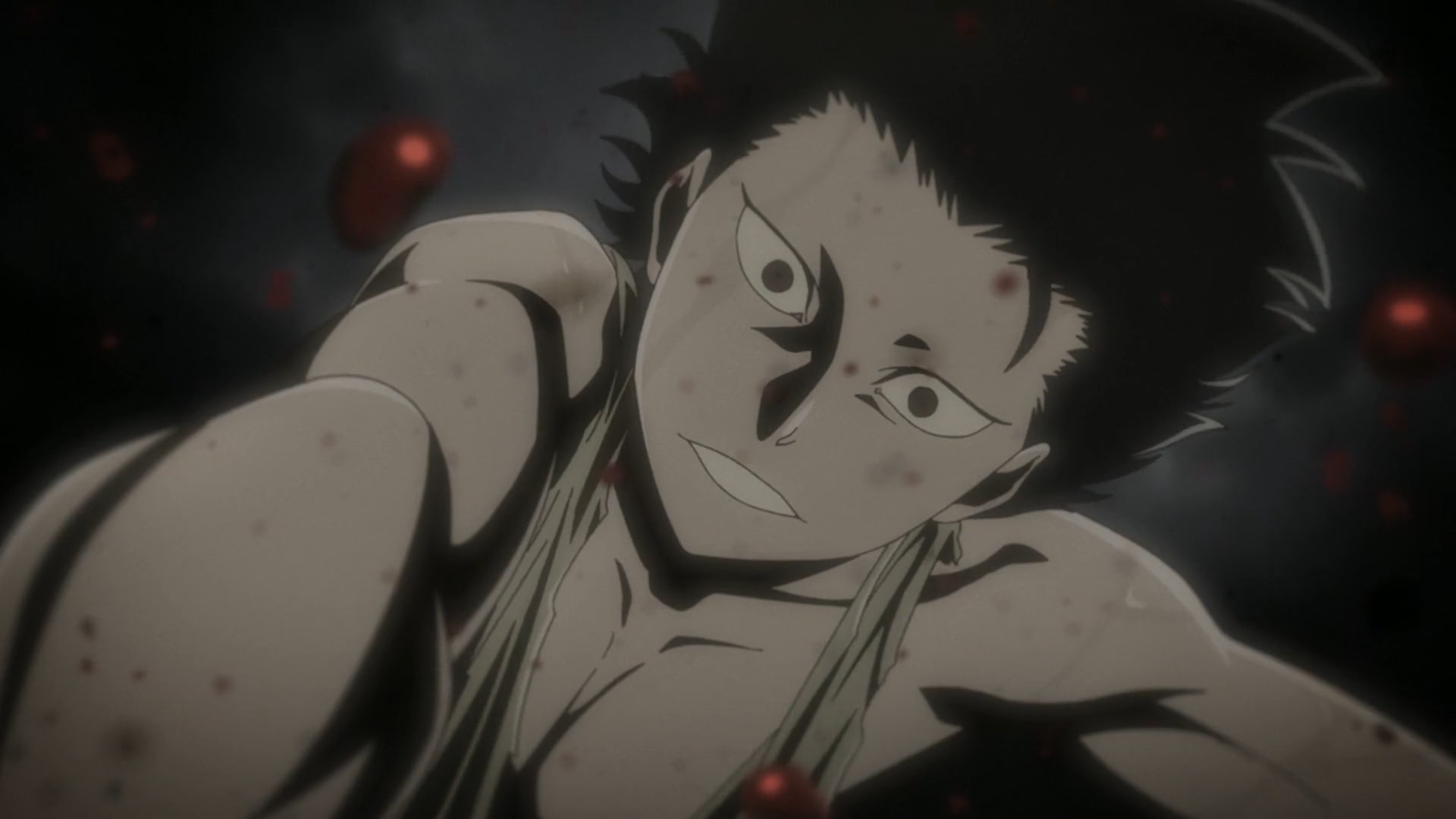 It turns out that her young assailant was none other than Kenpachi Zaraki himself. Despite his inexperience, he managed to strike a devastating blow to her chest and it was back then that she recognized that he was actually stronger than her. Unfortunately, that battle left an indelible mark on Zaraki’s psychological outlook and he started restraining himself in his future battles. So when he lost to Ichigo, Unohana saw something that others failed to notice which is the true extent of Zaraki’s capabilities and how he was failing to bring the best out of him.

However, Zaraki’s battle did give Unohana an interesting insight that he was able to unshackle himself from his self-imposed restraints whenever he faced a life-and-death situation. This is exactly why Unohana almost killed and revived Zaraki multiple times in the hopes of truly making him free as a warrior. Her efforts eventually bear fruit as Zaraki eventually manages to overpower her and delivers a fatal blow following which Unohana dies in his arms.

Bleach: Thousand-Year Blood War Episode 10 Ending: What is an Asauchi? On What Condition Does Nimaiya Agree to Fix Ichigo’s Zanpakuto?

While Kenpachi Zaraki finally manages to get over his self-imposed restraints and become a more formidable Shinigami, Renji and Ichigo reach Nimaiya’s palace after learning that he is the creator of Zanpakuto. Naturally, at this point, the duo must be hopeful that he will help them get their Zanpakuto back but they have no idea what is about to unfold. Renji and Ichigo are welcomed in Hoohden by an energetic and seemingly excited Nimaiya who appears to have a haram of women with him. 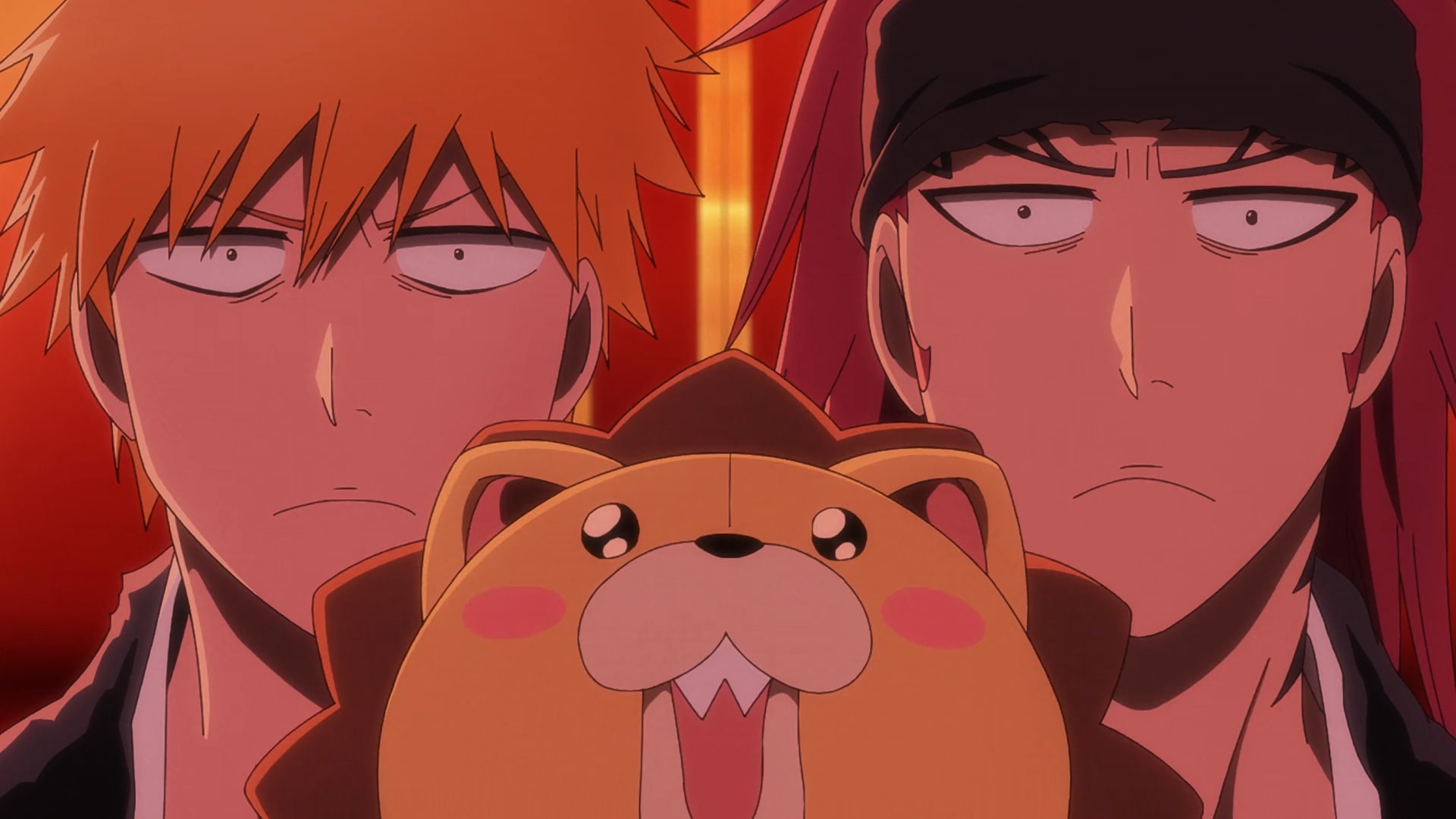 When Nimaiya feels that the duo is not really matching his vibe, he asks them if they wish to leave. Renji and Ichigo immediately look at each other and bow in front of him asking to be allowed to stay in Hoohden longer. However, Nimaiya is not convinced so easily and forces them to stand on their heads to request again. At this point, Mera intervenes, following which the duo is taken to the real Hoohden, an isolated place on the edge of the palace where there is just one old hut.

When Renji and Ichigo enter it, they fall several meters below where they are surrounded by inquisitive eyes staring at them in the dark. Nimaiya tells the duo at this point that they are surrounded by the anger of Zanpakuto and if they made it out alive from there, then he will consider fixing their Zanpakuto. When asked for further clarification about the enemies they now face, Nimaiya tells the duo that they are the ultimate Zanpakuto that can become anything.

Technically they are called Asauchi, which is Zanpakuto of a low-ranking Shinigami that does not have any name. Nimaiya explains that the members of the Thirteen Court Guard Squads are assigned these nameless Zanpakuto during their academy days. Over time a Shinigami spends so much time training with their Asauchi that they end up mixing the essence of their soul to forge a personalized Zanpakuto. 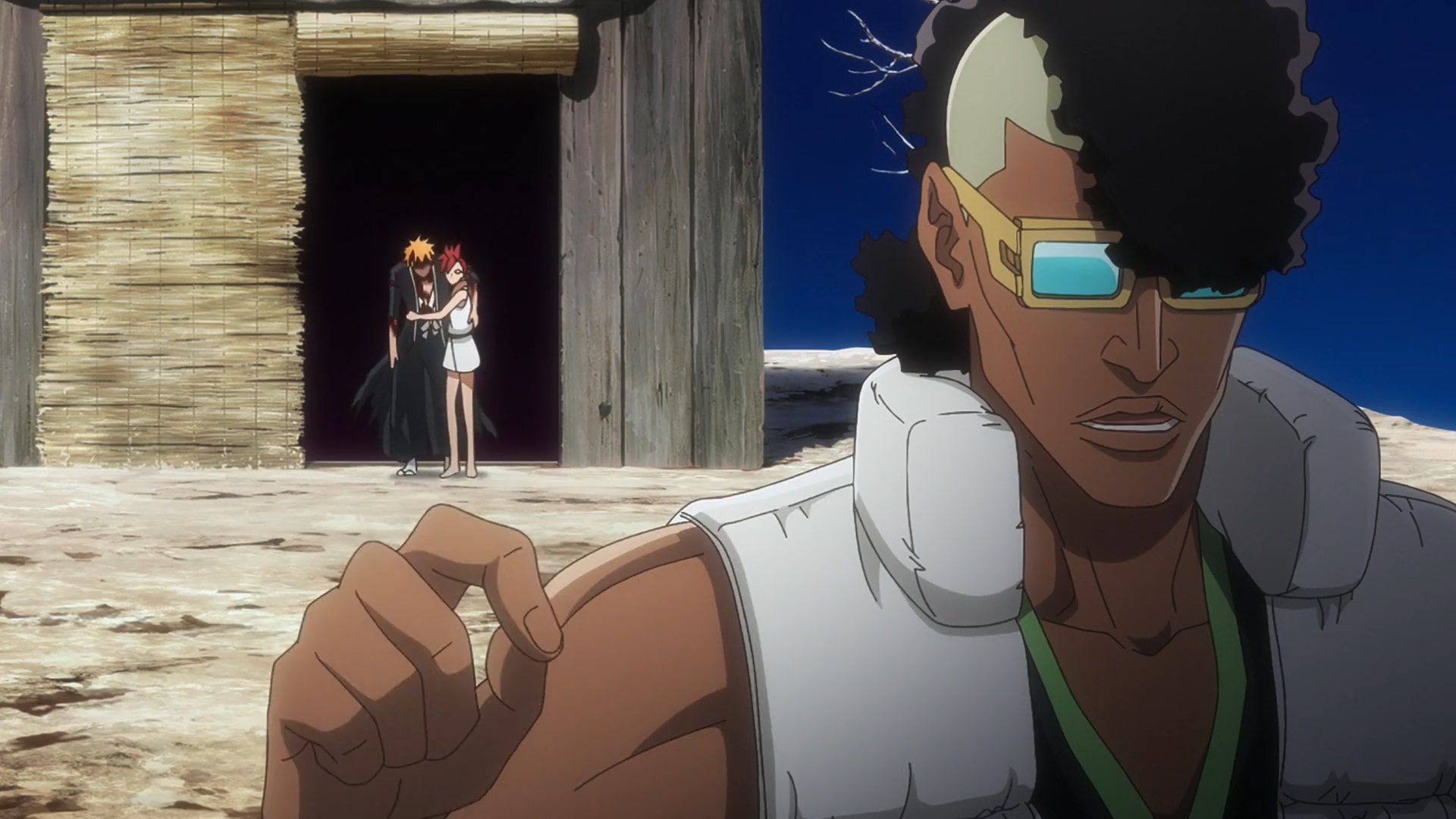 After he has explained everything, Renji and Ichigo are left to fend for themselves. Three days later, the former is still standing tall but Ichigo has failed to pass the test. Since he no longer has Zanpakuto, Nimaiya decides to not even acknowledge him as a Soul Reaper anymore and sends him back into the Human world. Now, it remains to be seen what becomes of Ichigo after this as Nimaiya has flatly refused to fix his Zanpakuto.