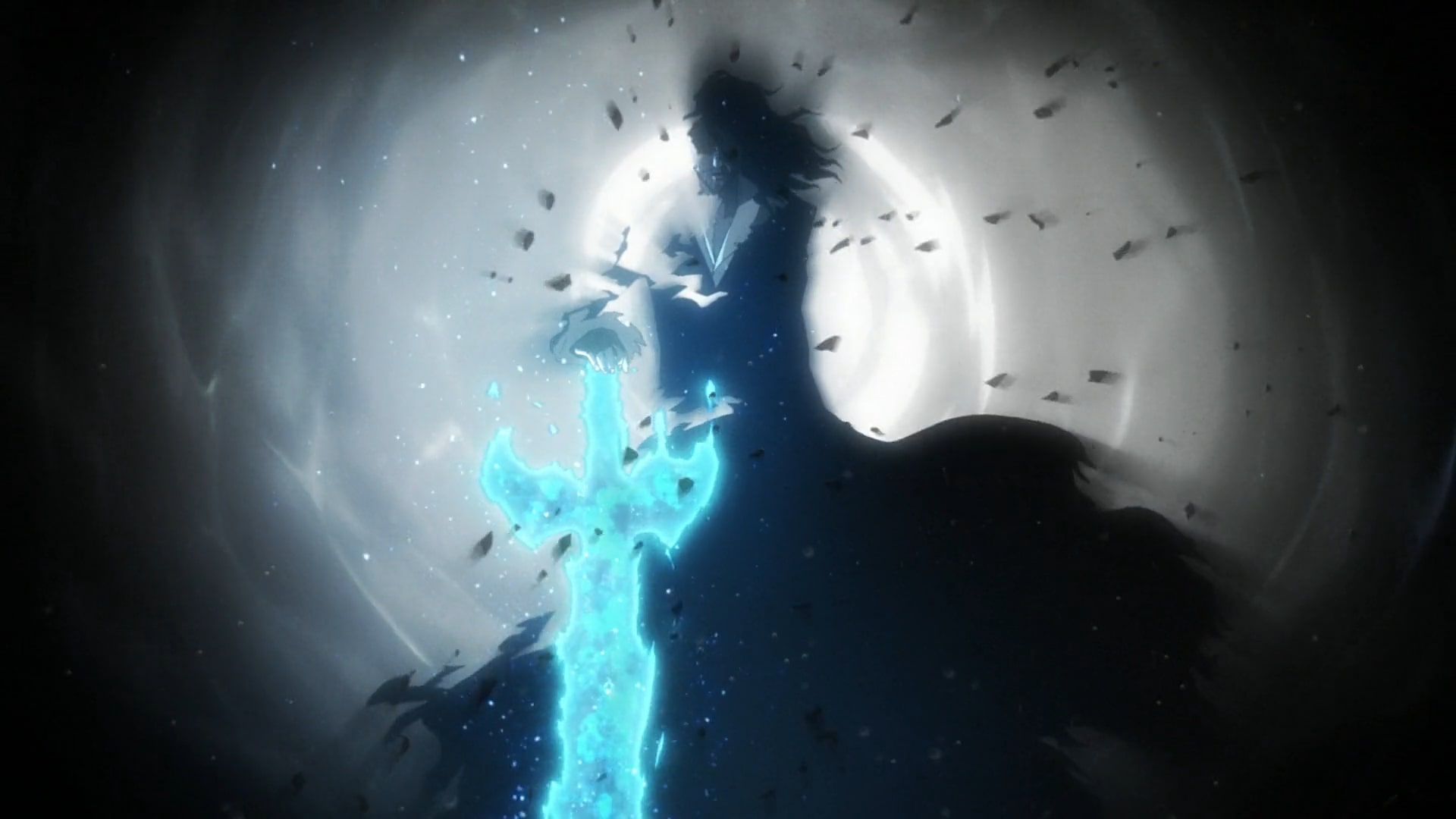 In the twelfth and thirteenth episode of ‘Bleach: Thousand-Year Blood War’ or ‘Bleach: Sennen Kessen-hen’ titled ‘Everything But the Rain “June Truth & The Blade is Me,’ Ichigo finally learns the true reasons for his mother’s death. Hitsugaya and Kensei start training in Seireitei, while Komamura meets his great-grandfather with a special request. After learning about his past, Ichigo is taken back to Hōōden by Mera where he tries to select Asauchi again. Here’s everything you need to know about the ending of ‘Bleach: Thousand-Year Blood War’ episode 12 & 13. SPOILERS AHEAD!

After Masaki saved Isshin’s life, she started feeling dizzy randomly on several instances. When she returns from school one day, she is confronted by Ryuuken’s mother for helping a Soul Reaper and putting her own life on the line. This angers Ryuuken, but all of a sudden Masaki loses consciousness and falls to the ground. He immediately takes her to get treated by his father and ends up meeting Isshin and Urahara on the way. 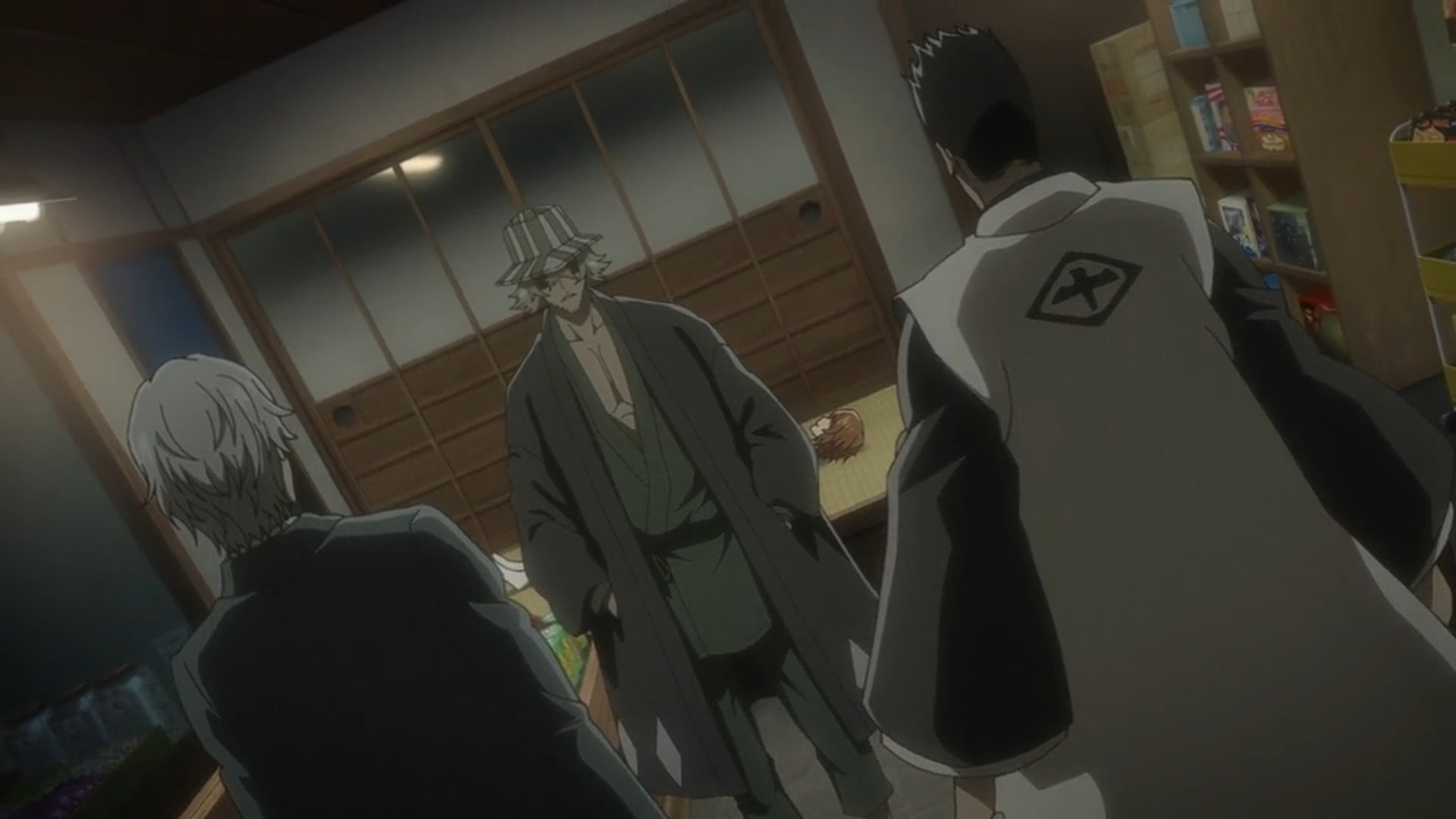 Urahara then takes all of them to his apartment where he tells them that Masaki will never be the same again as she is undergoing Hollowfication. The vaccines that typically are lifesaving do not really work for Quincy and there is only one way to save her. Isshin will have to get his soul tye his soul with her and lose his Soul reaper powers in the process. Despite knowing the downsides, he agrees to put himself on the line to save Masaki’s life.

His actions all those years ago, add several years to Masaki’s life until she dies tragically. In the present time, Komamura meets his great-great-grandfather to learn his clan secrets but is greeted with hostility. But he does not want to give up so easily and accepts the invitation to a battle. Since Hitsugaya’s Bankai was stolen he starts training in Zanjutsu while Kensei also starts his training.

After Isshin explains the circumstances under which he met Ichigo’s mother, he goes on to explain how she almost died because of Hollowfication she sustained while fighting White Hollow. Thankfully, she went on to live many years after that only because of Urahara’s help, as mentioned above. But after telling Ichigo all this, Isshin talks about something more serious. He explains that Masaki eventually died when she really shouldn’t have. 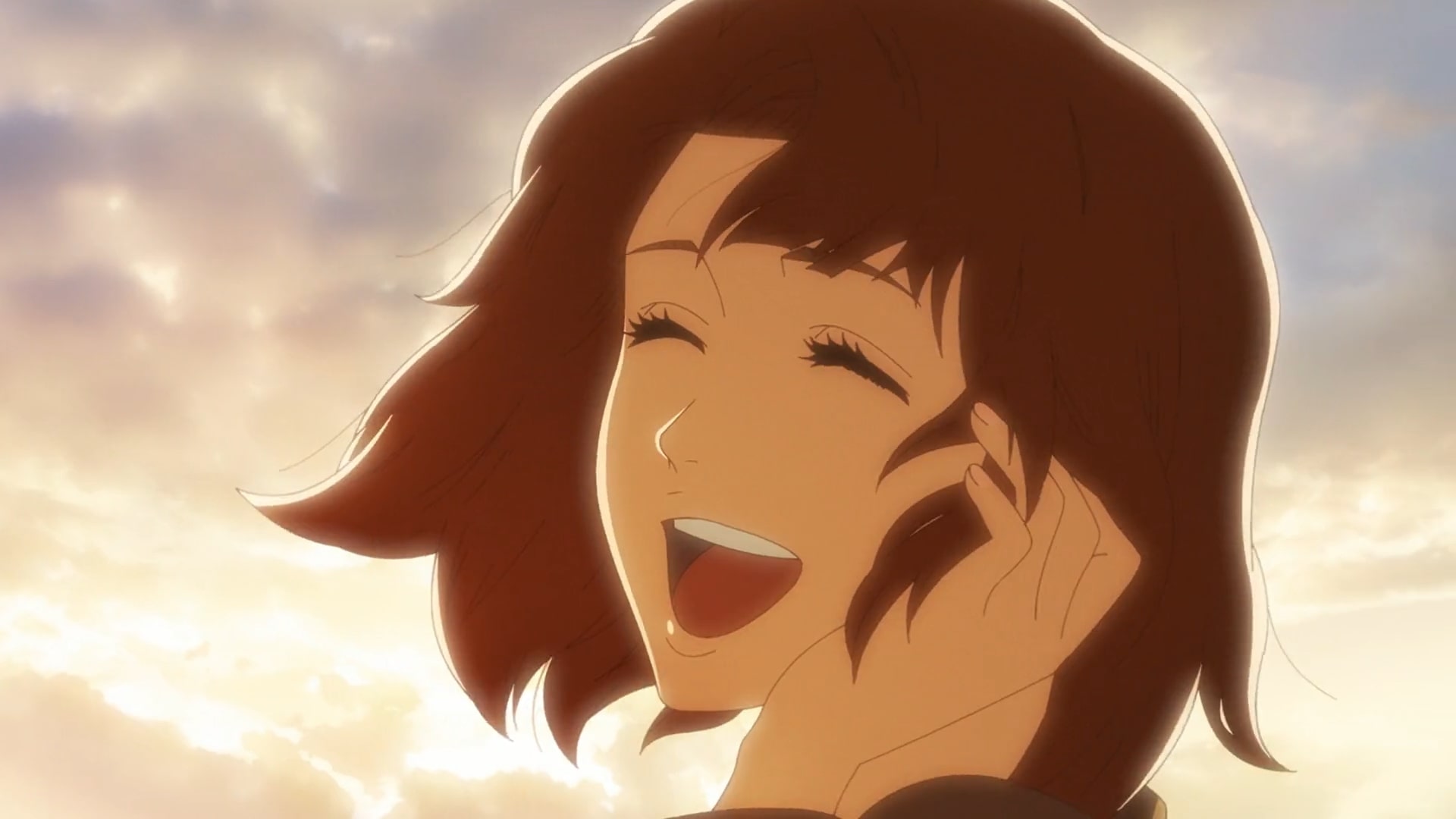 Isshin then recalls the day of her death and says that she should have easily been able to defeat the Grand Fisher. Interestingly, he was confident that she should not technically have sustained even a tiny scratch in that process because of the strong Quincy defensive technique Blut Vene. But it turns out that Masaki was not able to use her powers that day as Yhwach took away all her powers, just like many other Quincies he deemed impure during his revival almost nine years ago.

The technique he used to do this is called the Auswählen. It is used for power distribution among the Quincy in such a manner that the one who needs it eventually gets it while those deemed impure or useless have to learn to live without it. When Yhwach met Ichigo during the invasion of Soul Society, he briefly mentioned Masaki and even pointed out that the substitute Soul reaper knows nothing about himself. This is exactly what he was referring to.

After Ichigo has learned about his past and the truth about the death of his mother, he is taken back to Hōōden by Mera. He finds himself back with the Asauchi and knows now what is expected of him. When he turns his attention to the Asauchis there, all of them bow in front of him and he walks between them to eventually find the one he is looking for. Nimaiya then takes Ichigo to his forge within a waterfall, where his bodyguards join him. 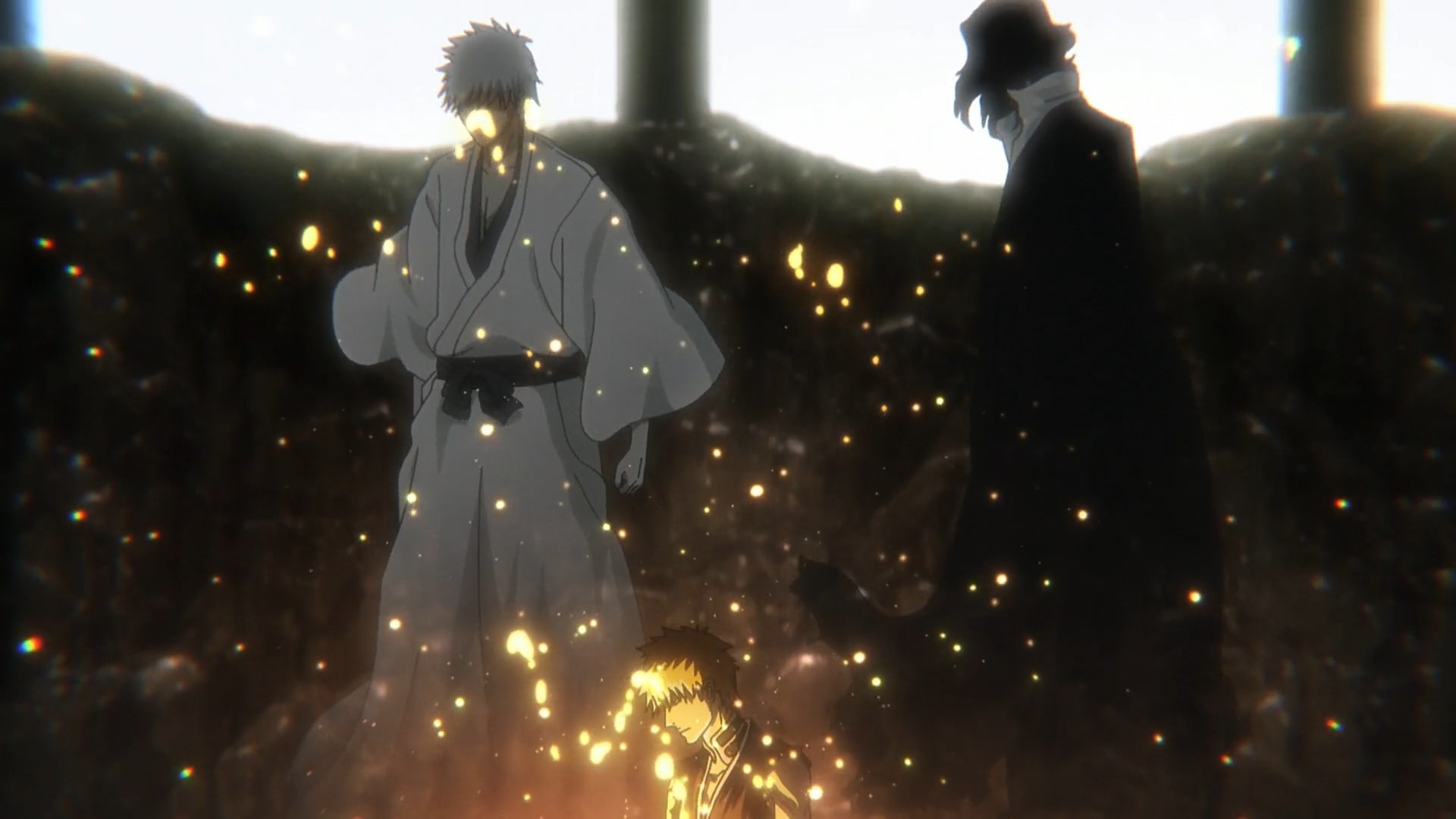 Thats’ when Ichigo learns that he will have to say goodbye to Zangetsu now. He then finds out that Zangetsu actually represents his Quincy powers while the Zanpakuto Spirit is his inner Hollow. It is then revealed that Zangetsu is actually Yhwach from 1,000 years ago which naturally makes Ichigo uncomfortable. He then confronts Zangetsu to see an explanation. That’s when he learns that Zangetsu was afraid of he would kill him at some point if Ichigo becomes a Shinigami. So, he tried all means necessary to stop that from happening.

However, Ichigo then went on to become a substitute Soul Reaper. Zangetsu has been making sure all this time that Ichigo only gets to use only some of his powers while his true abilities remain largely hidden from him. After Zangetsu saw how Ichigo later matured and develop as a person, he started supporting him. As he says goodbye to Ichigo, Zangetsu finally gives him access to his true Quincy powers. Ichigo then goes on to gain two new swords and finally begins to become truly acquainted with his powers.