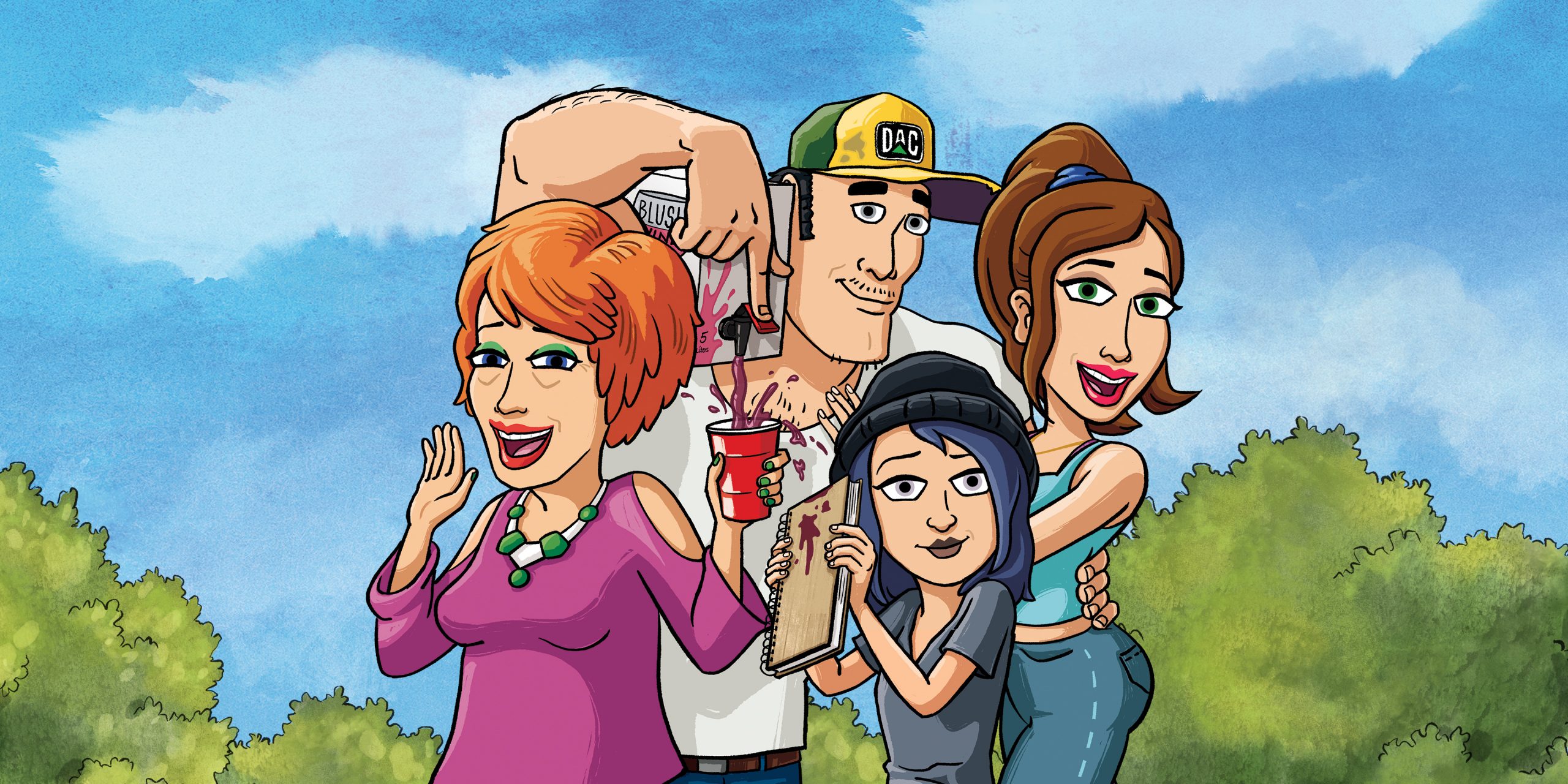 In the latest episode of ‘Bless the Harts’ season 2, we see the Harts facing a major dilemma. A chain restaurant called Lord Lobster moves into a new location, right off the highway. As a result, the people at Greenpoint and The Last Supper fear that they might face financial collapse. Jenny decides to salvage the situation by filming a commercial that showcases the best aspects of Greenpoint. However, she gets increasingly annoyed after seeing the behavior of the residents in front of the camera. Find out more in our recap section. But now that we have 20 more episodes to go, let us check out the release date and streaming options for the next episode.

Episode 3 is titled ‘My Best Frenda’. The official synopsis for the episode goes as follows: “The ladies of Greenpoint hire Jenny to help run their gala; Jenny’s desire to fit in leads to a strain in her relationship with Brenda; Betty becomes self-conscious about her age; Wayne takes Violet to his new job as a window washer.”

Where to Stream Bless The Harts Season 2 Episode 3 Online?

You can watch the 3rd episode of ‘Bless the Harts’ season 2 by tuning into Fox on the above-mentioned timeslot. Other than that, the show can also be watched live on Fox TV’s official website or mobile app with a valid cable provider’s login. Another way is to stream full episodes of the show, live or on-demand, on Fox Now, provided you have an existing cable subscription. Moreover, the episodes can also be live-streamed online with a subscription for Fubo TV, Direct TV, Hulu With Live TV, YouTube TV, or Sling TV. Additionally, episodes can also be bought on Amazon Prime Video.

In episode 2, a restaurant chain named Lord Lobster threatens to put all the local establishments in Greenpoint out of business. The chain’s management plans on moving one of its branches to Greenpoint, just off the highway. The residents of the town, in order to salvage the situation, then come up with an idea. They decide to film an ad that highlights the best of Greenpoint and The Last Supper. And the person leading this campaign is Jenny.

However, everyone has different ideas about the commercial. And they do not stop pestering Jenny with suggestions of what should be and what should not be in the clip. Jenny gets increasingly frustrated but then, something good happens. Fortunately, Violet has been taping everybody in secrets and she puts all the clips together to create a commercial. Of course, the ad is terrible. And this compels the restaurant chain to rethink its decision of entering Greenpoint. Fortunately, they back out and everything is settled.