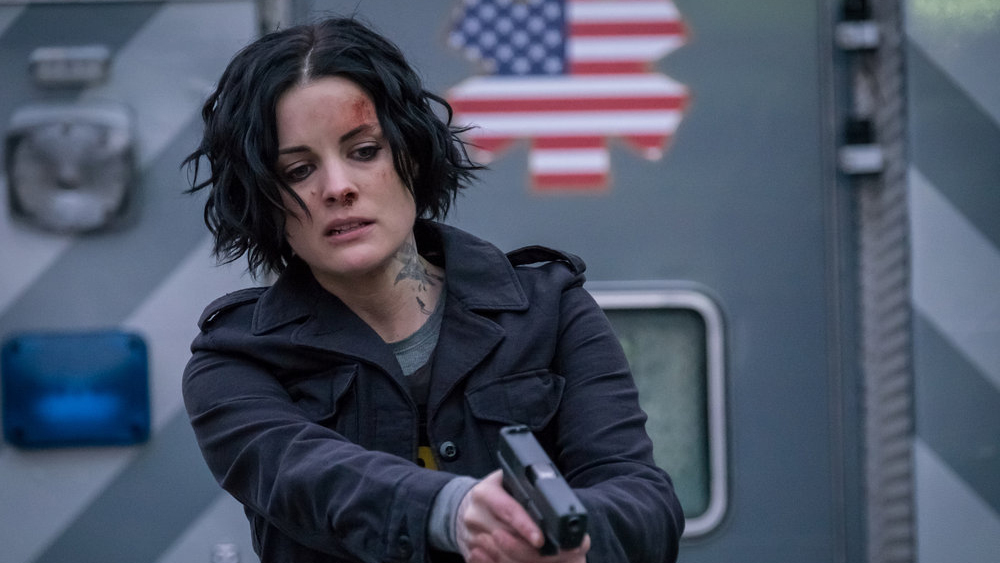 ‘Blindspot’ is an NBC series that takes the concept of memory loss and identity to the very next level. The show revolves around a woman who is found in a bag in Times Square. With tattoos all over her body, the woman cannot remember who she is. However, in order to be able to recollect anything, she will have to use the tattoos on her body which, it turns out, contain clues to crimes that must be solved.

The television series stars Jaimie Alexander in the leading role and she plays the character of the woman described above. Apart from Alexander, Sullivan Stapleton, Rob Brown and Audrey Esparza are also a part of the movie’s cast.

Where is Blindspot Filmed?

Unsurprisingly, New York City turns out to be an integral place for ‘Blindspot,’ as evidenced by the premise which is summarised above. However, the story takes place in various other places all over the globe. Hence, it is natural for viewers to wonder which places the NBC series has traveled to.

New York City is the most frequently depicted setting on ‘Blindspot.’ Times Square obviously features on the show on more than one occasion.

#Blindspot filming in Times Square. I don't know how to feel about that. I love it but it feels like it means a closing circle and the end. 😭❤

Scenes set in Weller’s apartment are filmed on 192 Water Street. Furthermore, Liberty Island and Battery Park are also seen in the first episode, apart from Brooklyn Bridge, Metropolitan Hospital Center, and Broad Street Station. Filming was also carried out  at Hunters Point in Long Island City according to the following filming notice:

As mentioned earlier, ‘Blindspotting’ has been a globetrotting show having been filmed in places like Italy (Venice), Australia (Sydney), Morrocco, Barcelona, and several others.

For instance, filming in Barcelona was carried out at places like the Gothic Quarter, Hotel Ohla Barcelona, Moll de les Drassanes, Bishop’s Bridge and several other locations.

Gorgeous Bishop's bridge at sunrise. We had to wait for the street lights to turn off before we could start filming #Barcelona #blindspot pic.twitter.com/S5BNSMtGhI

Fun fact: We paused filming in the Gothic Quarter so these newly weds could get their photos taken. 🙌 #Blindspot #Barcelona 🇪🇸 pic.twitter.com/8TvNAVF2R6

In Morocco, filming was carried out in Marrakesh and in the Sahara according to the following tweet:

Hardest thing about filming in The Sahara? Finding the toilet… 😝 #Blindspot goes back to #Morocco TONIGHT 8pm! 🇲🇦 pic.twitter.com/bF9pSPNcyn

Apart from that, several scenes had also been filmed in Amsterdam, London, Tokyo, Cape Town, Reykjavic in Iceland, Zurich and Paris. Have a look at the following tweet from the French capital:

The following tweet proves how the third season was filmed in Cape Town:

A season finale was filmed in Iceland (probably the third season finale, as proven by the dates of the tweets attached above and below):

We told you ‘Blindspot’ was a globetrotting show, didn’t we?

Audrey is job goals this season.

Getting paid to run around London and Amsterdam?
Yes, please!

Not to mention just chillin' in Zurich and Paris!