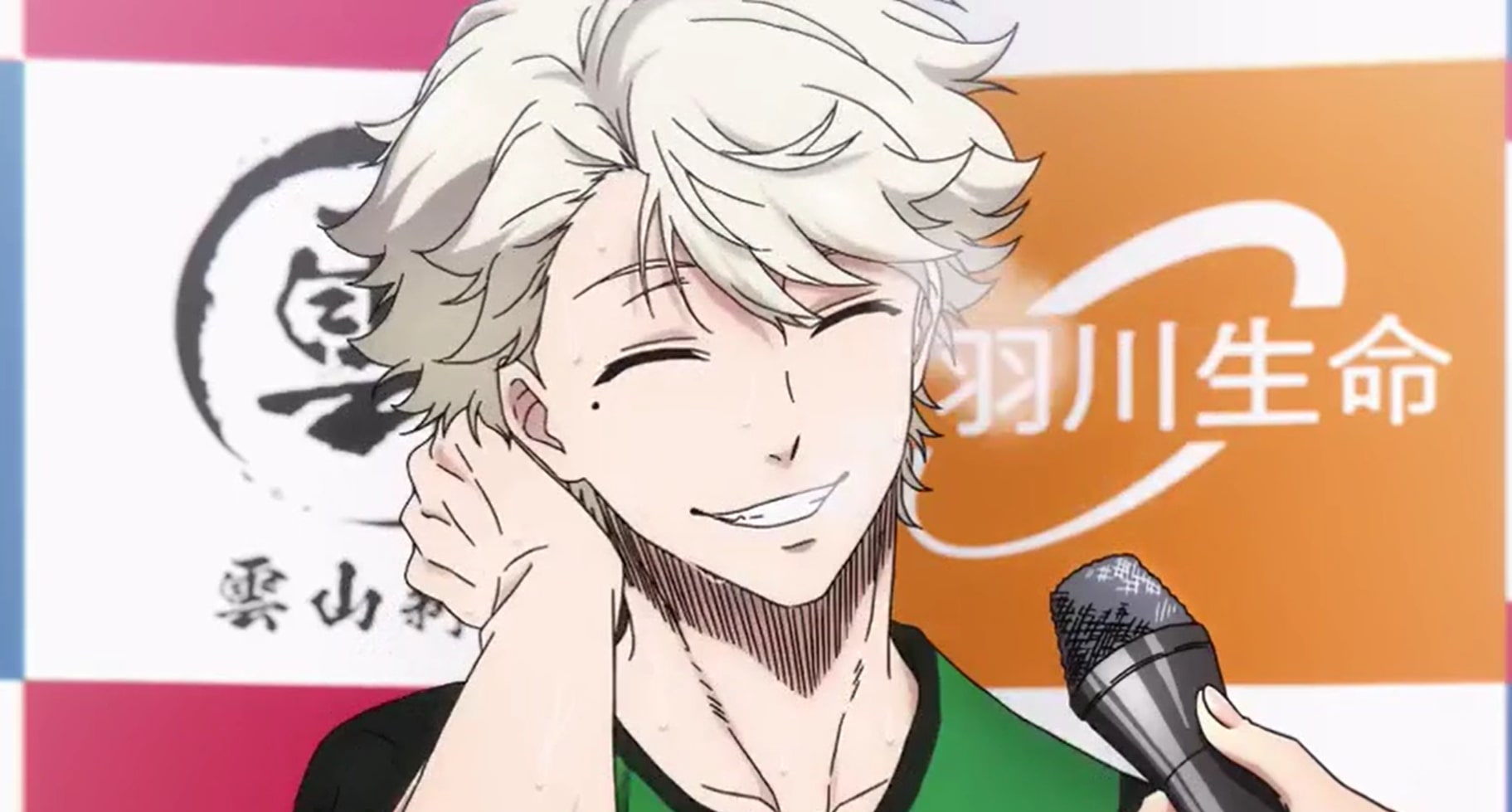 In the first episode of ‘Blue Lock’ titled ‘Dream,’ Isagi Yoichi, an aspiring footballer receives a letter from Japan Football Union to visit their office for special training. He later learns that some of the best footballers across the island nation are also invited there to find the future striker for Japan who will help the country win the world cup. Here’s everything you need to know about the ending of ‘Blue Lock’ episode 1. SPOILERS AHEAD!

At the Saitama prefecture tournament finals, Ichinan and Matsukaze Kokuo compete against one another to qualify for the nationals. The latter already has a 1-0 lead and the game is in its very last minutes. Luckily, Ichinan’s striker Isagi Yoichi finally gets a pass, and he outmaneuvers every defender to take the ball close to the goalpost. However, he decides to pass the ball to his teammate who is in a better position, but he misses the shot by a few inches. Matsukaze counterattacks and scores another goal just moments later thanks to their striker Ryosuke Kira- guaranteeing their win. 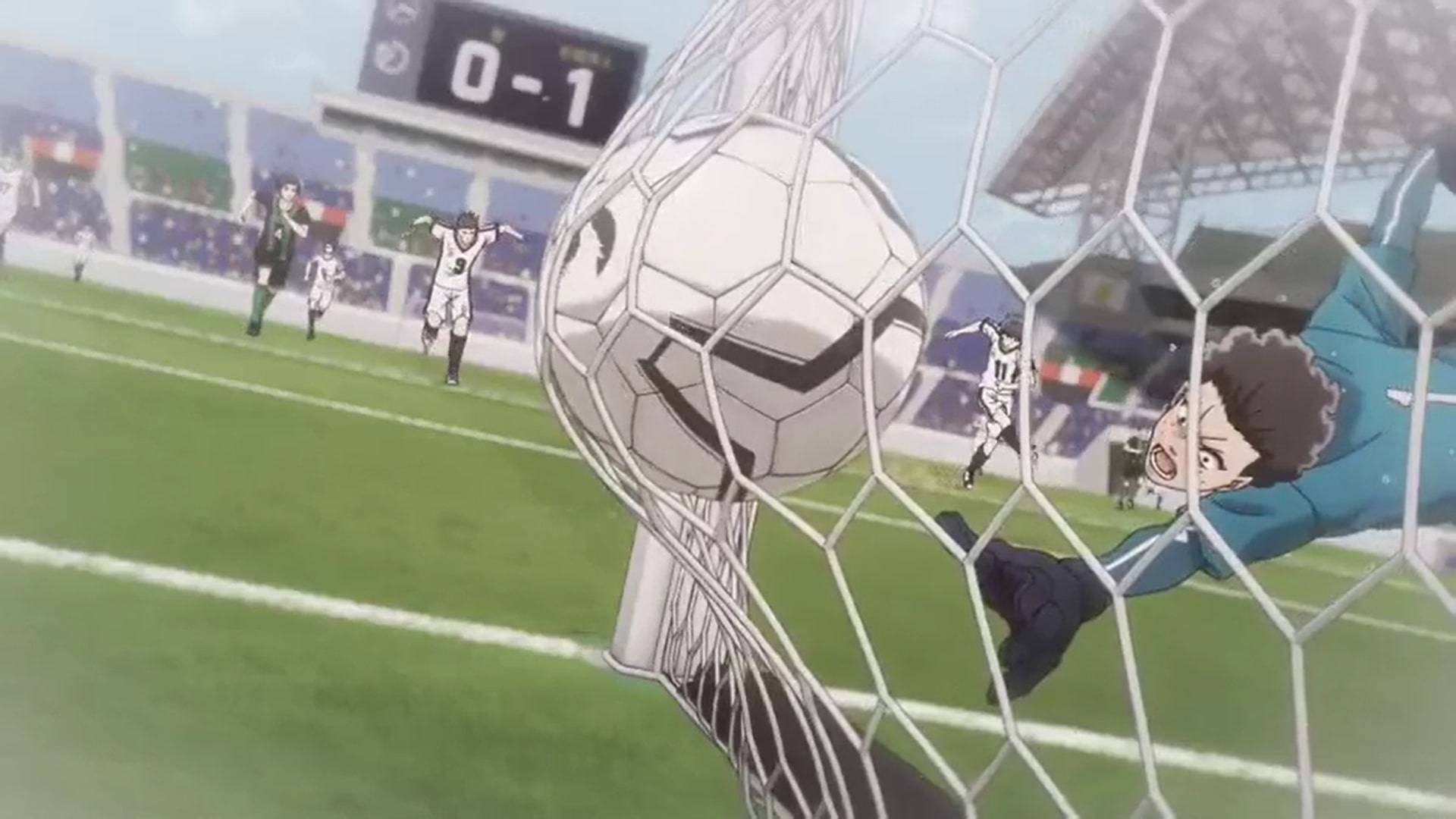 When Isagi returns home later that day, he receives a special training invitation from the Japan Football Union. He visits their office the following day and learns that some of the best footballers from Japan are also invited. Later the players are greeted by Jinpachi Ego, who tells them that he plans to make one of them the best striker on the planet so that Japan can finally win a world cup. According to him, the country does not lack teamwork or camaraderie, but it has historically never had an egotistical striker who takes it on himself to perform on the big stage when it matters the most.

When he downplays teamwork and praises individual greatness, a lot of footballers there are offended, especially Ryusoku Kira who mentions that he is a fan of some of the Japanese players that Jinpachi is disrespecting. However, his words have no effect on him and Jinpachi claims that people who wish to leave can go back home. However, he has now taken the responsibility to help Japan win a world cup no matter the cost. As he intelligently gives examples of some of the best footballers on the planet who were selfish on the field and thought little of the team, Jinpachi manages to convince most of the aspiring players there.

With the promise of greatness ringing in their ears, the three hundred most promising strikers from Japan accept Jinpachi’s offer to compete for a chance to become the best in the world. They are soon taken to a facility known as the Blue Lock. There Isagi is asked to go to a specific room. Upon arrival, he finds Kira-kun and some other strikers waiting for an official update from the association and soon enough Jinpachi communicates with them through video conferencing. Jinpachi tells the anxious players that all of them at the Blue Lock facility have been ranked based on his arbitrary and biased decision coupled with a rigorous quantification of their abilities. 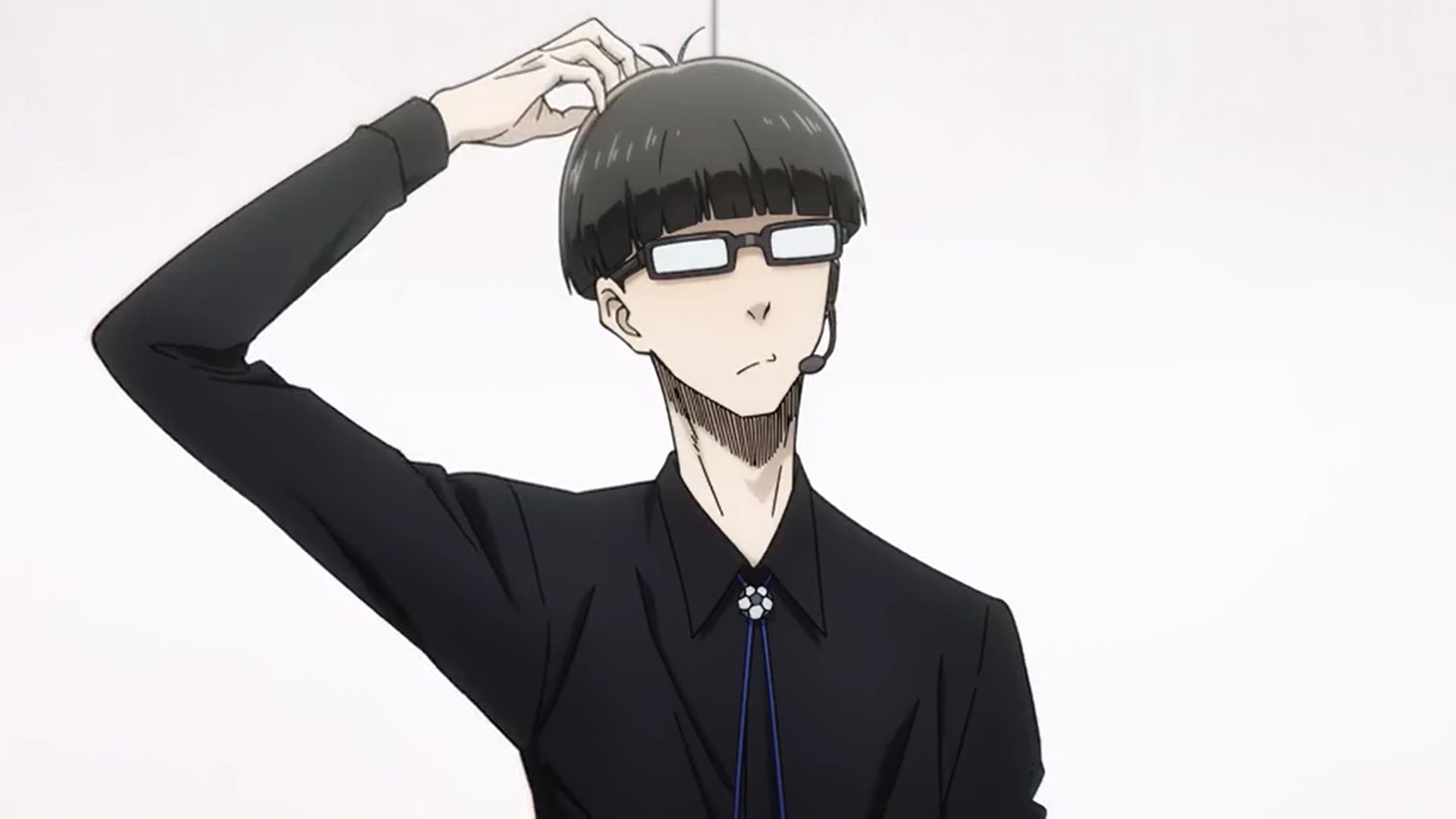 However, these rankings can later change based on the performance of the strikers in training events and matches. The top five will eventually get to participate in the U-20 World Cup for Japan. But to everyone’s shock, Jinpachi also adds that the footballers who will lose at Blue Lock will also lose the chance to represent Japan forever. In order to start their training, Jinpachi organizes a game of tag using football and tells the players that the person who is “it” at the end of 136 seconds, will be eliminated from the facility.

Before Jinpachi communicated with the players through video conferencing, Isagi met a young and motivated guy named Gurimu Igarshi. His parents run a temple but he intends to become a footballer instead and has no plans of inheriting it from them. So, Blue Lock is his only chance to achieve his seemingly impossible dreams. Unfortunately, now he runs the risk of losing the opportunity to play football for Japan forever in his life if he fails. Now every single aspiring player in the room knows the stakes are high and they must give their all on the field.

Blue Lock Episode 1 Ending: Why Does Isagi Refuse to Eliminate Gurimu Igarashi? Who is the First Player to Leave Blue Lock?

Since Gurimu is ranked 300, he is “it,” by default and is forced to kick off the game. At first, he tries to target Isagi, since he also has a poor ranking, but soon attempts to hit anyone he can. Unfortunately, Gurimu misses his shots one after another and naturally begins to panic. Then his eyes fall on Bachira, who still appears to be in deep sleep. But just when he is about to kick the football in his direction, Bachira flips and lands a brutal kick on his face. He manages to evade getting hit but Rensuke does not appreciate his rough approach so he tells him not to play dirty. 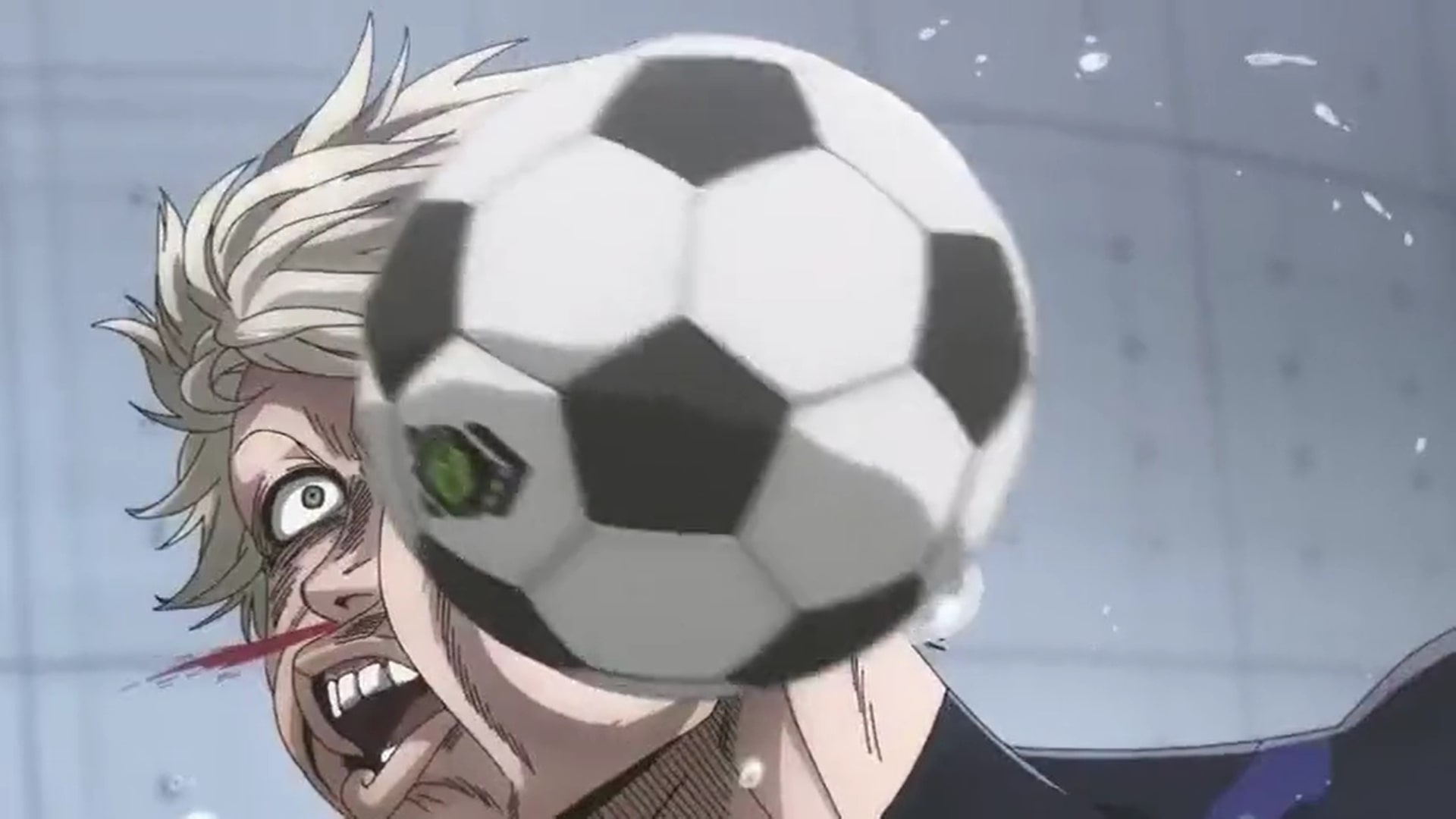 When he is distracted Gurimu manages to hit Rensuke with the ball. However, Rensuke does not take long and strikes Isagi accidentally while trying to hit Gurimu. The ball crashes right in his stomach, but Isagi soon gathers all his courage and chases the rest of the players. Eventually, he corners Gurimu who has twisted his leg in all the commotion and is unable to run away. Although he can easily eliminate him, Isagi refuses to do so as he recalls the final match where he decided to pass the ball. He feels that he no longer wants to be the same person he was and if he desires to become the best in the world, he must beat players stronger than him.

Bachira is impressed by his resolve and so he decides to take the ball away from him. He then proceeds to target Kira, who is one of the best players there. Although Kira manages to evade a few attacks, Bachira eventually kicks the ball in Isagi’s direction, who is just in the right position at the right time. He does not hesitate as the football comes to him and eliminates Kira in the very last seconds of the tag game- making him the first striker to leave Blue Lock.