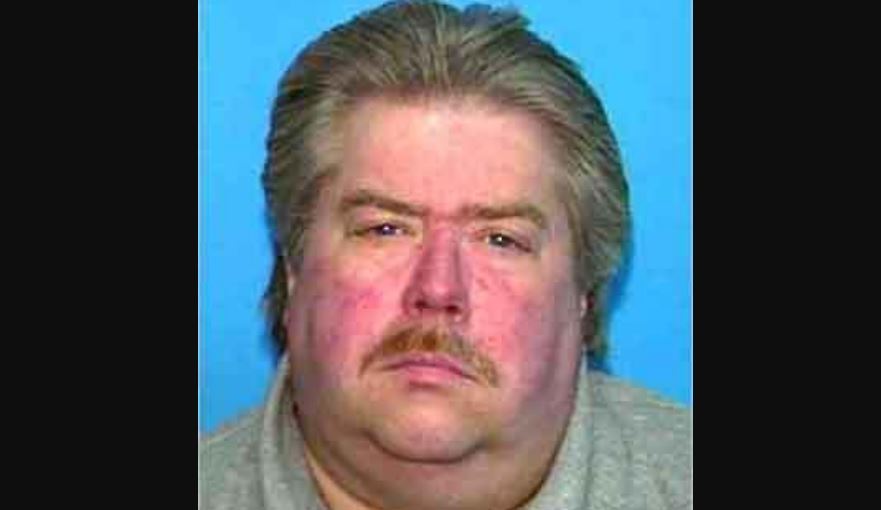 When Robert Eidman went to work one morning in June 2007, he never imagined that would be his last day alive. Just hours later, he was shot to death in what seemed like a robbery gone wrong. Investigation Discovery’s ‘A Time to Kill: The Business of Murder’ chronicles how the people responsible for Bob’s slaying were arrested years later when biological evidence from the scene led to a match. So, if you’re wondering how it all happened, we’ve got you covered!

How Did Bob Eidman Die?

Bob Eidman was born in July 1958 and ran an insurance company in St Charles County, Missouri. He was married to Diane for many years, and she worked part-time at their business. The 48-year-old had recently been struggling with the insurance company but continued to run it. He left for work at around 9 AM on June 8, 2007. A delivery person came by the store at around 12:30 that afternoon only to discover a horrific crime scene.

Bob was found shot to death with a 9mm handgun in his office. He was hit thrice: a graze wound to the chin, a close-range gunshot to the neck, and a bullet that went into his head through his eye. The authorities collected live rounds as well as spent shell casings from the scene. They believed that the gun possibly jammed during the attack, leading to the live ammunition being there. Bob’s wallet was the only thing missing, presumably taken by the killer. Robbery seemed to be the motive, but it was a few years before the police knew who was responsible.

The initial investigation hit a wall right away because there wasn’t a lot to build on. Surveillance footage from a local business showed a light-colored car with two people pull into the property and leave minutes later, around the time of the murder. The detectives believed that Bob was killed somewhere around 11 AM on June 8. Furthermore, biological evidence collected from the back pocket lining of Bob’s pants was sent for DNA testing. The profile was confirmed to be a male’s, but there were no matches in the police database at the time. 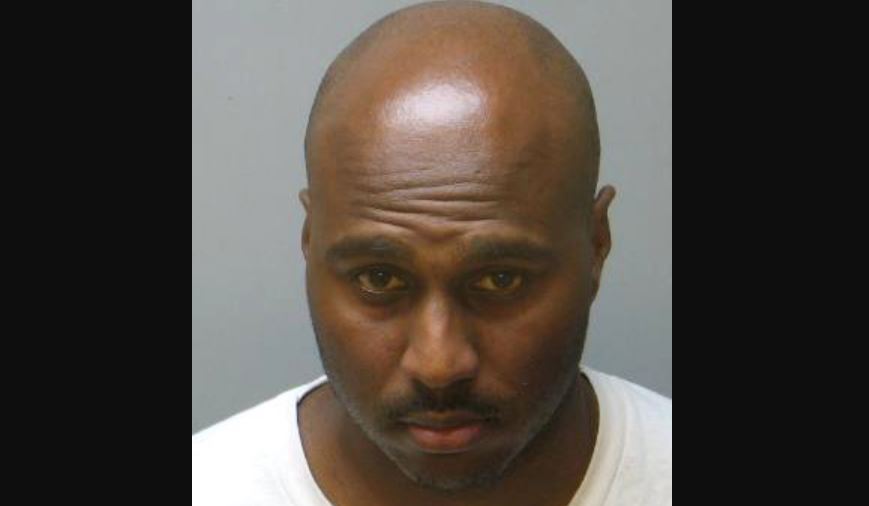 The case stalled until about March 2010. Then, the DNA profile returned a match on the federal database; it belonged to Paul C. White. At the time, Paul had a roommate, Cleo Hines, who owned a car similar to the one caught on camera previously. A month before the murder, they were pulled over during a traffic stop in the same vehicle. Both Paul and Cleo were brought in for questioning. The former was already in jail on an unrelated charge.

Paul, who had a criminal history, initially denied any involvement with the murder, despite being confronted with DNA evidence. The detectives told Cleo that they had his car on camera around the scene of the crime. He then admitted to the robbery but said that Paul forced him at gunpoint. Paul lost money at a casino the night before and that it was Paul’s idea to rob the insurance salesman.

In later interviews, Paul admitted to the crime but provided different stories regarding what happened. After losing money at a casino, he stated that the two of them decided to rob people at Walmart but decided against it because of the surveillance cameras. Paul then suggested robbing Bob. Paul’s wife was one of Bob’s customers, and he had visited Bob a few months prior. Since he primarily dealt with cash, Paul knew Bob would have money at the store. Then, Paul admitted that the gun was his but claimed Cleo was the one who pulled the trigger. Paul took the wallet and said they split the money inside. The murder weapon and the wallet were never found.

Where is Paul White Now? 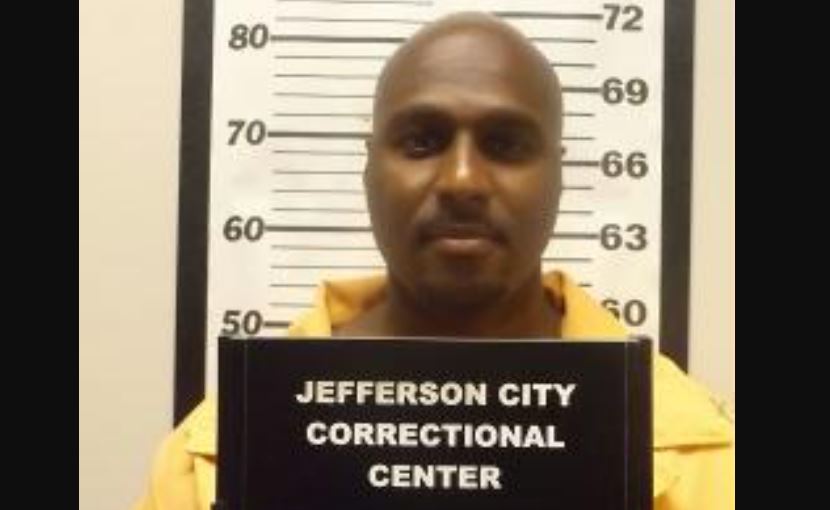 Paul, then 35, stood trial in 2012. The defense claimed that it was only a robbery gone wrong and stated that Cleo was the shooter. The prosecution contended that Paul was the mastermind behind the robbery and wanted to leave no witnesses. The jury found him guilty of first-degree murder and first-degree robbery. In September 2012, Paul was sentenced to life without the possibility of parole and a consecutive term of life. Cleo entered an Alford plea to second-degree murder robbery but claimed he was in the car outside when Paul killed Bob. Nevertheless, he received two life terms. As per prison records, Paul remains incarcerated at the Jefferson City Correctional Center in Cole County, Missouri.