Bobby Kent Murder: How Did He Die? Who Killed Him? 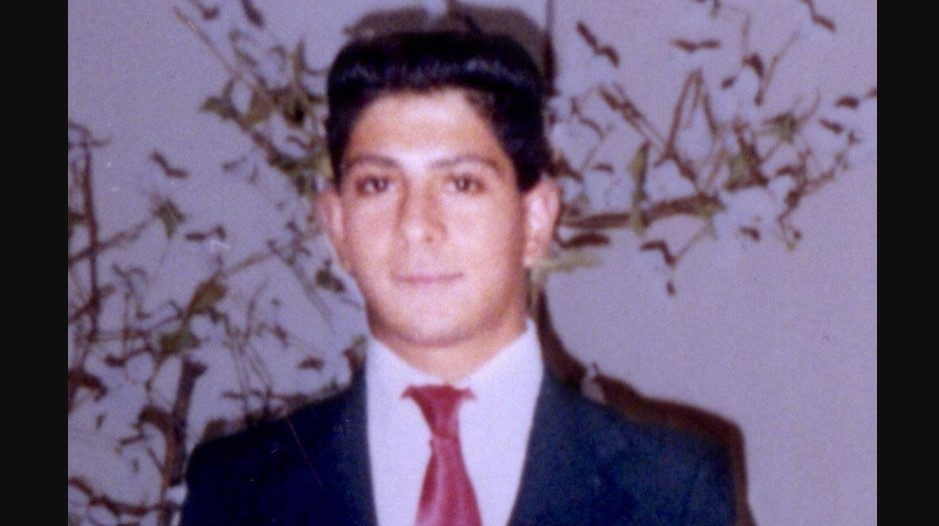 The residents of Broward County, Florida, were shocked to learn of a cold-blooded conspiracy to kill a young man in July 1993. Bobby Kent suddenly disappeared only to turn up murdered later on. The authorities later learned an unsettling tale of friends conspiring to commit a heinous slaying. Investigation Discovery’s ‘People Magazine Presents: Crimes of the 90s 1993: Murder Pact’ chronicles how the police zeroed in on the seven responsible for Bobby’s murder. So, if you’re curious about the same, we’ve got you covered.

How Did Bobby Kent Die?

Bobby was born in April 1973 in Broward County to Fred and Farah Kent, Iranian immigrants. The 20-year-old was considered a popular kid at the time and was best friends with Martin Puccio. They grew up together and were considered inseparable. But suddenly, in mid-July 1993, Bobby seemingly vanished into thin air, with nobody knowing what happened.

As per the show, about four weeks after the disappearance, the authorities learned from a tip that Bobby’s dead body was at a lake in Weston, Florida. The 20-year-old suffered a terrible fate and had several stab wounds on his body. The medical examiner who conducted the autopsy determined that he was stabbed and cut at least twelve times, and his throat was slashed. Furthermore, Bobby had blunt force trauma on his head.

The authorities initially spoke to Martin, who claimed to have no idea what happened to Bobby. As per the show, he stated that his friend had gone out on a date with another girl on the night of his disappearance on July 15, 1993, and he never returned. The police looked into some of Bobby’s other friends and realized there was more to it than meets the eye.

Lisa Connelly, who was Martin’s girlfriend at the time, felt that Bobby was a bully who was abusive toward Martin. Furthermore, Bobby had previously dated Alice Willis, Lisa’s friend. She had also talked about how badly Bobby treated her and accused him of raping her just a day before his death. As a result, the friend group came under suspicion. Eventually, Derek Dzvirko, Lisa’s cousin, told the police about what happened.

Investigation revealed that Lisa and Alice began talking about killing Bobby because of his behavior toward the rest of the people in the group. Martin also got involved with Donald Semenec, who was dating Alice then. The authorities believed that Lisa orchestrated everything, with Alice joining later. The two others who eventually became part of the group were Derek Kaufman, a self-proclaimed hitman, and Heather Swallers.

The authorities felt that the initial plan was to lure Bobby to a construction site in Weston and shoot him. However, that never happened. Instead, on July 15, 1993, they brought Bobby to the same place under the pretext of drag racing. Then, while Alice kept him distracted, Donald stabbed Bobby in the neck before Martin continued the vicious attack. Eventually, Kaufman struck Bobby with an aluminum baseball bat. They later moved him close to the lake and left him there.

Where Are Bobby Kent’s Killers Now?

Martin later testified that Bobby would beat him up for no reason, and he didn’t want to be friends with him anymore. In the end, Martin was convicted of first-degree murder and conspiracy to commit murder. He was sentenced to death, but in March 1998, his sentence was reduced to life in prison. Prison records indicate that Martin, now 49, remains incarcerated at the South Florida Reception Center in Doral, Miami-Dade County.

In May 1995, Donald, then 19, was sentenced to life in prison after being convicted of second-degree murder. He is serving his sentence at the Gulf Correctional Institution in Wewahitchka, Florida. Kaufman was convicted of first-degree murder and conspiracy to commit murder. In June 1995, he was sentenced to life in prison and remains incarcerated at the Tomoka Correctional Institution in Daytona Beach, Florida.

Lisa Connelly was convicted of second-degree murder, and in May 1995, then 20, she was sentenced to life in prison. However, an appeals court overturned her sentence, handing her down 22 years. She served 11 of them, and it has been reported that she lives in Pennsylvania with her husband and son, working as an optician. Apart from that, she also had a child with Martin. Alice Willis was convicted of second-degree murder and was eventually sentenced to 17 years behind bars, serving eight.

Dzvirko and Heather also pleaded guilty to their involvement in the crime and were sentenced to 11 and 7 years, respectively. Dzvirko currently lives in Pembroke Pines, Florida, and is focused on raising his daughter; he previously worked as a truck driver. Heather served 5 years of her sentence; as of 2013, she was living in Georgia with her two children.