In July 1993, Bobby Kent went out with his friends for what he thought was a fun night out. However, things turned dark soon after because his friends had plotted to kill him that night. Investigation Discovery’s ‘People Magazine Presents: Crimes of the 90s 1993: Murder Pact’ chronicles the disturbing story behind Bobby’s murder and how his ex-girlfriend, Alice Willis, was part of the plan. So, let’s find out more about her then, shall we?

Who is Alice Willis?

Sometime before the incident, Alice Willis had been set up by her friend, Lisa Connelly, with Bobby. Back then, Bobby was best friends with Martin Puccio, Lisa’s boyfriend. The two initially hit it off, with Alice mentioning on the show that Bobby seemed like a gentleman. However, things got worse after. At the time, Alice was also rumored to be part of a sex worker ring. On the show, she claimed to have done it for shock value and to stand out from the others. 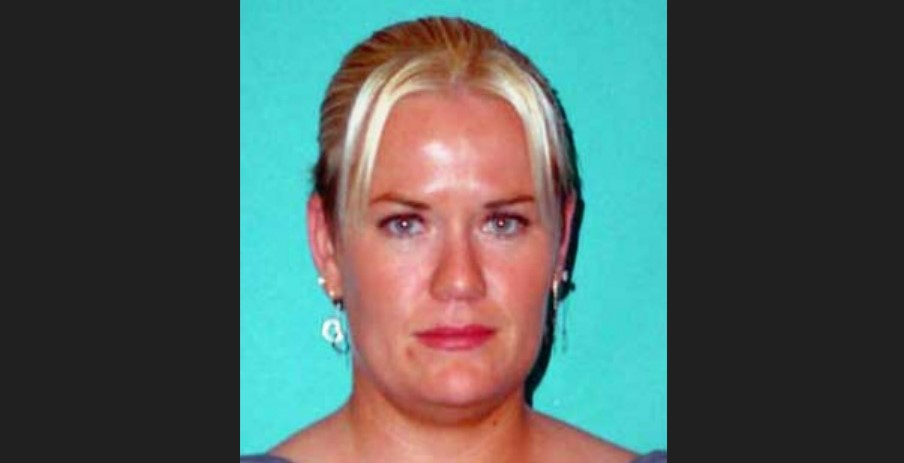 However, Alice later claimed she was at the construction site only to see a fight. She added, “I got beat by that man (Bobby). So yeah, I wanted to see him get beat up. I wanted him to know how it feels.” Alice also distinctly remembered what happened next. She said, “I remember standing there, and I seen Marty go like this. To me, it looked like he hauled off and hit him. I’ll never forget the look on his face when this happened. I looked down, and there was blood everywhere … and he was holding his stomach … and I just froze.”

While Bobby’s mother felt Alice was the mastermind, the ensuing trials showed that Lisa and Martin were behind it. Alice later mentioned being unsure about why she didn’t stop what happened, adding, “It was fear, but it was almost like being in a trance.” In the end, the seven friends, including Alice, were handed down varying sentences depending on their involvement.

Where is Alice Willis Now?

Alice was eventually convicted of second-degree murder and conspiracy to commit murder but received a harsher punishment than usual. In May 1995, then 19, she was sentenced to 40 years in prison, followed by another 40 years in probation. However, Alice’s sentence was reduced to 17 years on appeal, of which she served eight. She later said, “I do think I should have gotten some prison time.” 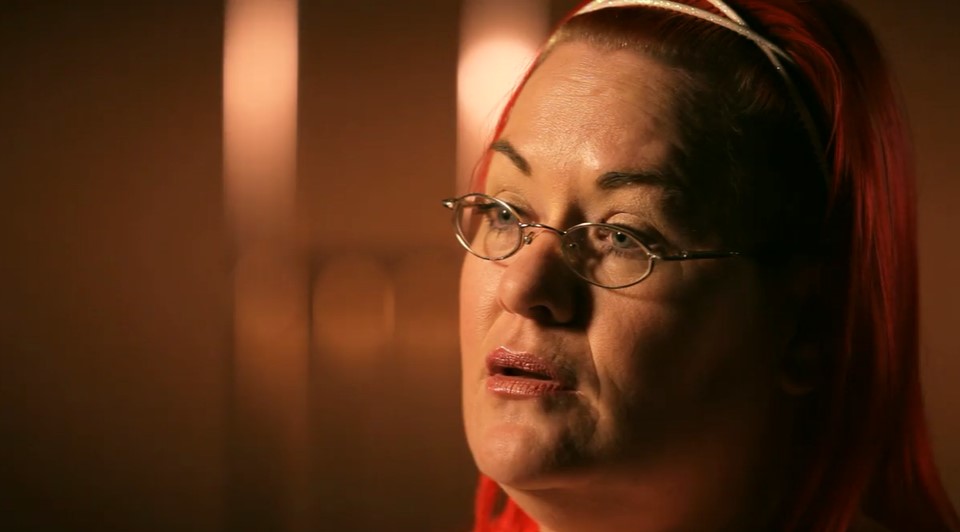 Alice added, “I do agree with that totally, but I don’t believe I got off easy.” “It was a big deal, but I didn’t kill him … I honestly didn’t believe that he would end up dead. How can you feel remorse for something you didn’t do?” In 2013, she had a run-in with the law when she was accused of retail theft. Since then, it seems that Alice has kept herself out of trouble. She got her high school diploma while in prison. As of 2013, Alice Willis was living in Melbourne, Florida, as a stay-at-home mother of four children along with her husband.