Bocchi the Rock Season 2: What to Expect? 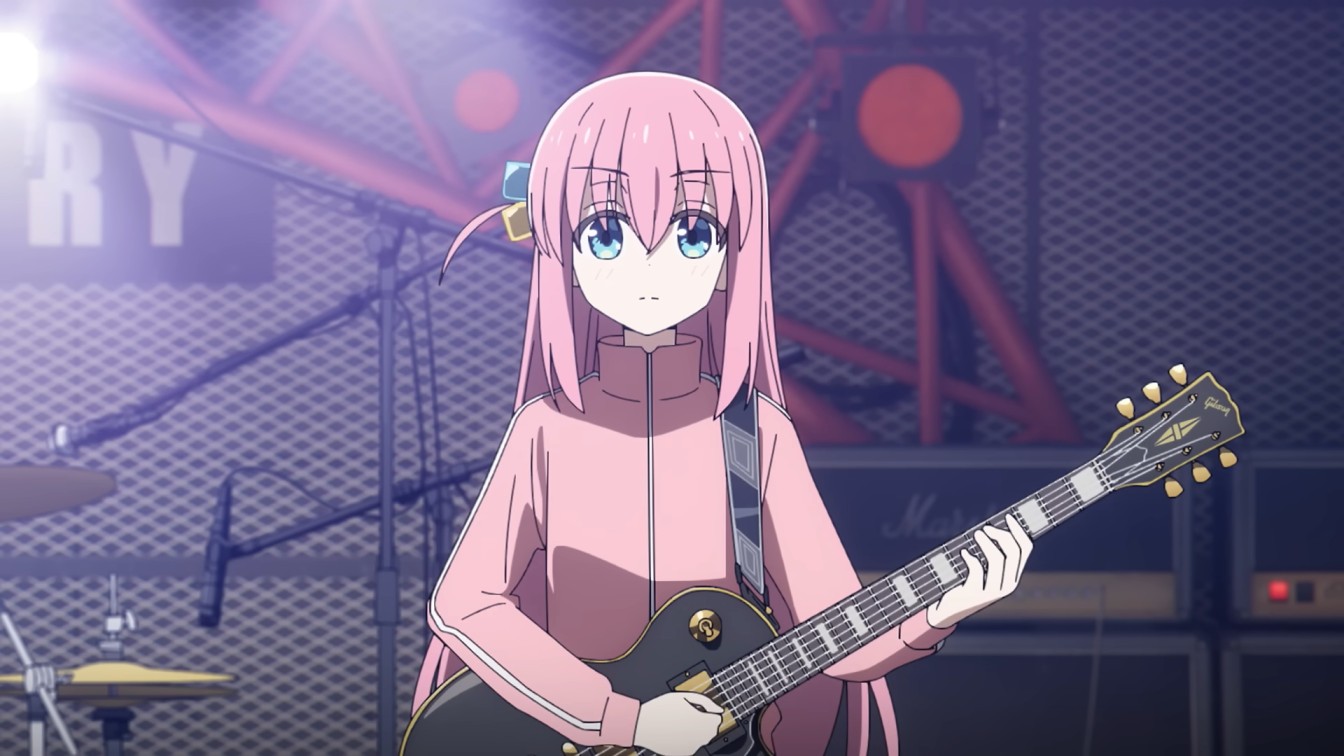 Inspired by Aki Hamaji’s Japanese four-panel manga series of the same name, ‘Bocchi the Rock’ is a slice-of-life music anime that follows lonely and socially anxious Hitori Gotou, who deeply desires to one day perform live. This dream suddenly turns into reality when she is invited by drummer Nijika Ijichi to join the not-so-popular Kessoku band because of unforeseen circumstances. While their first performance is certainly not inspiring, Hitori and her bandmates are moved by their love for music and continue to work together towards their shared dream.

Released on October 9, 2022, the slice-of-life series emerged as one of the highest-rated anime of all time and surprised a lot of fans. The captivating storytelling of the show appears to have done wonders and it’s no surprise that after the conclusion of the first installment fans wish to learn more about the upcoming season. In case you are curious about the same, then we have got you covered.

As far as the second installment of the anime is concerned, here’s everything we know far. The music comedy series has not been greenlit for a second season by Studio CloverWorks as of now. Furthermore, no other companies involved in the production and distribution of the show have officially spoken about its future. However, we can still look at other factors to speculate about its potential renewal or cancellation.

The slice-of-life series boasts an incredible rating of over 9 on MyAnimeList, which makes it one of the highest-rated anime of the 2022 Spring anime slate even above the likes of ‘Chainsaw Man,’ ‘Spy x Family,’ ‘Blue Lock’ and ‘My Hero Academia.’ Its reviews are overwhelmingly positive and even critics have praised the show for a number of reasons. Another important factor for anime renewals is the availability of source material. In the case of ‘Bocchi the Rock,’ fans will be thrilled to know that the first installment only adapts two volumes of Aki Hamaji’s Japanese manga series.

Luckily, there are five Tankobon volumes already in circulation domestically, which means the creators have more than enough material for another season. Looking at the reviews, ratings, and growing popularity of the series, it seems that the renewal of the show is just a matter of time. Considering the show is greenlit in the coming months and there are no unforeseen delays in production, ‘Bocchi the Rock’ season 2 will premiere sometime in mid-2024.

Bocchi the Rock Season 2 Plot: What it Can Be About?

In season 2, Hitori will be left contemplating her current relationship with her band, while there be speculations that she is better off without her bandmates as they only hold her back. However, Hitori will look at the situation in a different light as she knows that she has grown as a person thanks to Kessoku band members. Instead of letting the negativity come in the way of their dreams and ambitions, the bandmates will come together to participate in the Mikakunin Riot festival.

Unfortunately, for lonely and socially anxious Hitori, the festival has a live performance round that will truly test her resolve and ability to regulate her emotions in front of large crowds. As if these challenges were already not ominous enough, Kessoku will come across a rival band named SIDERS, which has the talented musician Yoyoko Ootsuki, as their leader. With the former getting famous, the three-year-old band will see Hitori and her friends as rivals who should be defeated at any cost.