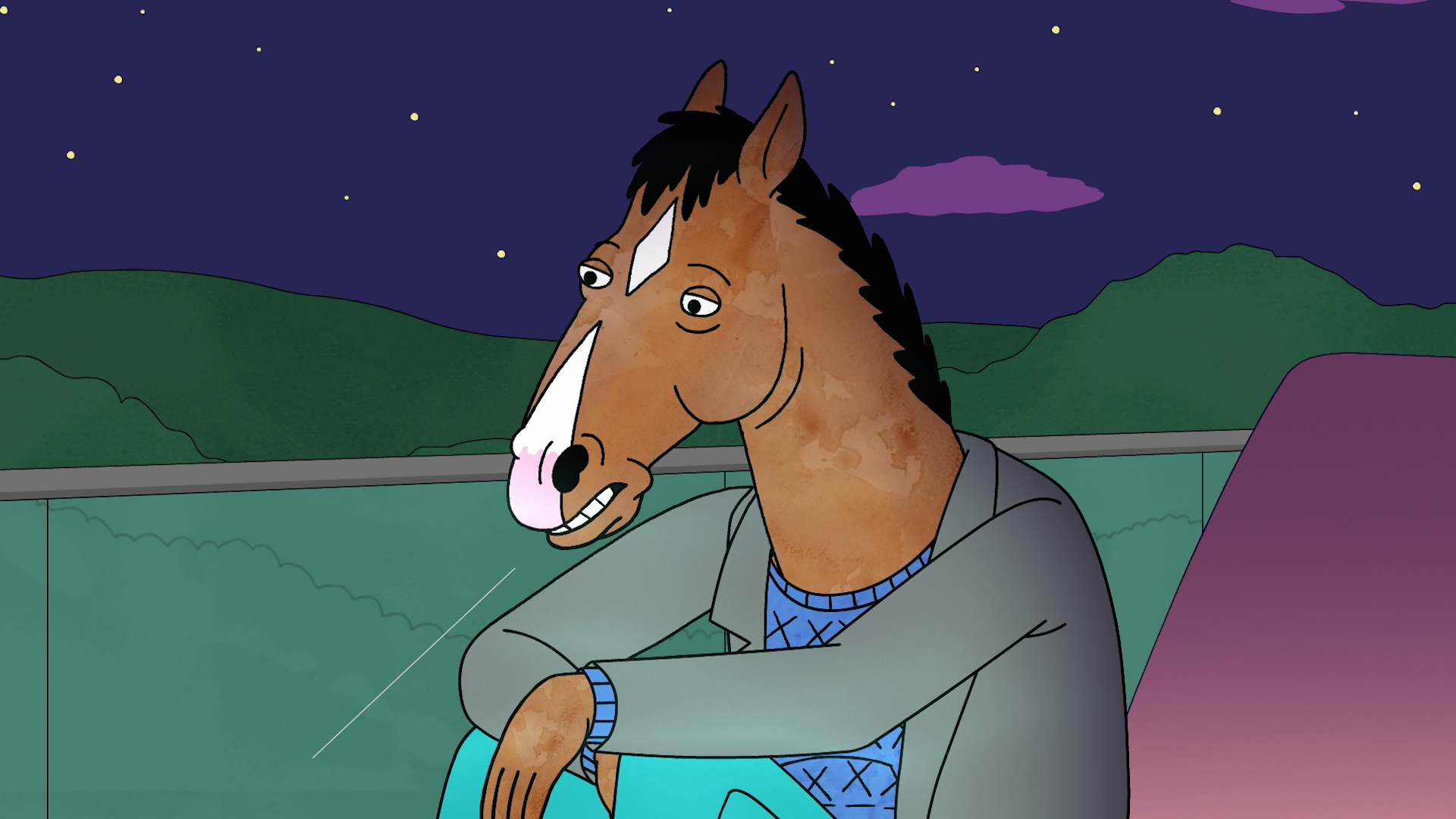 The eleventh episode of the sixth season of ‘Bojack Horseman’ cemented the second part of the season’s focus. The show deals with Bojack’s involvement in Sarah Lynn’s death and whether that past might return to haunt Bojack and hamper his recovery from depression.

Despite being a comedy, ‘Bojack Horseman’ has maintained a gloomy outlining with its themes of mental non-well-being. The show has presented a calculated tale highlighting the various stages of mental health issues and as a result, posed several challenging ethical dilemmas. The eleventh episode of the season  centers around one such tough call.

The episode is titled ‘Sunk Cost and All That’ and begins with Diane, Todd and Princess Carolyn carrying an unconscious Bojack into his room. Bojack soon wakes up blabbering about people finding out about something.

On the other hand, the reporters, Max and Paige Sinclair visit Mr. Peanutbutter’s new restaurant to talk to him about Bojack’s connection to Sarah Lynn’s death. At the restaurant, Joey and Pickles are finding it tough to cooperate with each other. Bojack tries to recall the past and tells Diane, Todd and Princess Carolyn what the reporters might be investigating about. He considers digging into the reporters’ past to find some dirty laundry. However, Todd does not approve of the idea and leaves.

On the other hand, Pickles and Joey do not want to work with each other and plan on telling Mr. Peanutbutter that they’ve developed enough feelings for each other to have sex. They want to get over with the arrangement as soon as possible and move on with their lives.

Paige calls Diane and she finds out that the story is about Sarah Lynn’s death. Bojack tells her and Princess Carolyn that he had given Sarah Lynn the heroin that made her overdose and die. He tells them that he was in the planetarium when Sarah Lynn had died and had lied about having found her dead.

Pickles and Joey have sex and enjoy it. Joey tells Pickles that he needs someone to manage his social media profile and leaves for the airport. Mr. Peanutbutter ends up telling the reporters about Bojack’s lie. Pickles asks Mr. Peanutbutter if she can take up the job that Joey was talking about and go with him. Mr. Peanutbutter agrees, postponing his plans of settling down. Bojack has a decision to make: whether to keep lying or own up to the situation. He decides to do the right thing and be truthful.

The eleventh episode of the sixth season of ‘Bojack Horseman’ turns out to be a rather dull one despite being an integral point in the story. Bojack’s moral conundrum isn’t presented with the level of creative storytelling that fans of the animated series have come to expect. To begin with, the episode is not funny enough.

While ‘Bojack Horseman’ is known for its balance between comedy and drama, this episode seems to tilt heavily towards the latter which does not prove to be as engaging. Moreover, Pickles and Mr. Peanutbutter’s relationship arc seems to also be losing steam. It is becoming repetitive despite the major development involving Pickles leaving with Joey. However, that could spell an exit for the character and that might not be a bad thing at this stage.

Apart from that, this does show Bojack finally owning up to his flaws and mistakes and that turns out to be necessary progress. However, the urgency of dealing with things also seems to have been lost. Here’s hoping the next few episodes are able to spice things up and breathe in some new life into the Sarah Lynn plot arc.