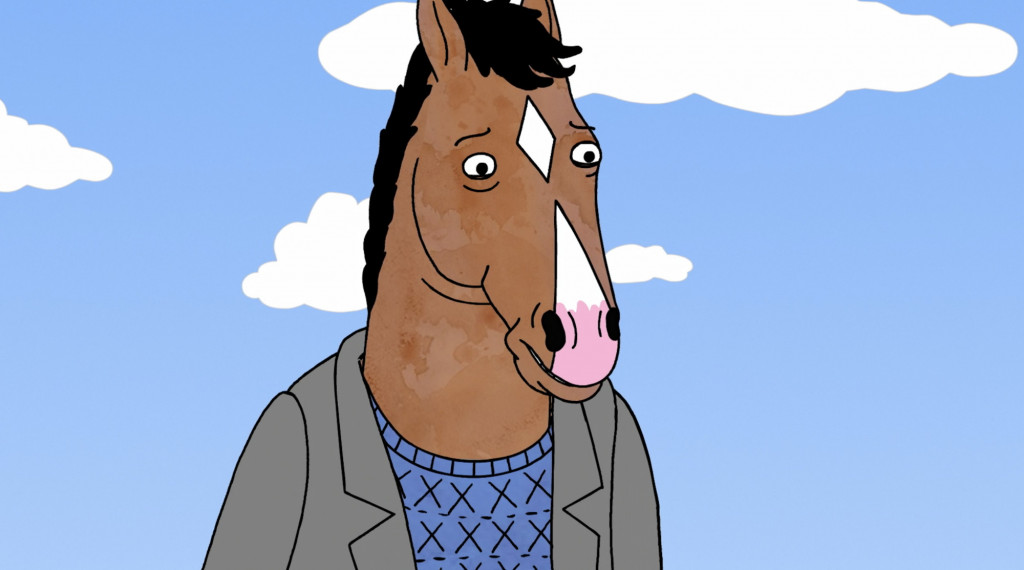 ‘Bojack Horseman‘ inches towards its series finale and viewers would expect several resolutions and an overall tying up of plot points and character arcs. The twelfth episode of the final season of ‘Bojack Horseman’ is titled ‘Xerox of a Xerox’ and proves to be an accelerated advancement in the plot which was much-needed after the dull eleventh episode.

As highlighted in the previous episode’s review, the eleventh episode mainly focused on Bojack’s dilemma over coming clean regarding Sarah Lynn’s death. It indicated that the rest of the season might be written around this premise: of the past threatening to reverse personal progress. That premise surely seemed exciting at first, but felt saturated in the eleventh episode. Fortunately, the writers seem to have comprehended this well with the twelfth episode providing a refreshing change in pace, and possibly, direction.

The twelfth episode of the sixth season of ‘Bojack Horseman’ begins with a television news report announcing Bojack’s interview with a renowned journalist, Biscuits Braxby on her show, ‘Braxby Means Business.’  Apparently, Bojack has decided to come clean about Sarah Lynn’s death through this pre-recorded interview which is expected to get tons of coverage.

Paige is slightly upset that Bojack is revealing his connection to Sarah Lynn’s death on Braxby’s show despite all the investigative work having been put in by her. However, she decides to focus on her engagement since she wants to stop working after marriage.

Meanwhile, Diane wants to take no part in Bojack’s interview and wants to stay away from it. In fact, she doesn’t even want to watch or think about it. It is revealed that Mr. Peanutbutter has broken up with Pickles.

On Braxby’s show, Bojack admits to everything including giving Sarah Lynn heroin and lying to the police. He says that he wants to change and is putting in as much effort as he can to do so. He says he finally feels like himself and not as if he is imitating the celebrities that he grew up admiring.

Bojack nails the interview and people start to see him in an extremely positive light. Bojack gets the opportunity to continue his teaching job as well. The network gets some really high ratings for the interview and wants to air a second part. Princess Carolyn thinks that it is a bad idea and that Bojack should return to Connecticut.

However, Bojack thinks he can help people with de-addiction and seems to like all the attention. So, he agrees to record another interview with Braxby. Braxby starts to ask him some probing questions about his past. It turns out that Paige had convinced Braxby to pursue a hard line of questioning with Bojack and the two had learnt about Bojack’s past from his therapy horse, Dr. Champ.

Bojack has three hours before the interview airs. He gives an impromptu stand-up performance during this time. Meanwhile, Todd and his girlfriend decide to move in together.

The twelfth episode of the sixth season of ‘Bojack Horseman’ definitely brings back the fun element of the show after the unimpressive previous episode. The plot of the episode moves at a breakneck pace and that ends up radically changing viewer’s perceptions about the direction of the show.

It is certainly enjoyable to see the show not take itself too seriously from time to time and avoid getting stuck in a rut of overt philosophical examination. Moreover, Bojack’s smugness and overconfidence seems to be returning too, marking a sitcom-like turn of events signifying a return to familiar territory and unchanging characters. But, the ship hasn’t sailed away completely yet. Bojack’s situation sure sees worse, but to put it in the protagonist’s own words: “there is no rock bottom.”