The show is unapologetically bold, graceful, sexually liberating, non-shaming, and non-judgmental. The friendship dynamics between the two central characters are empowering and heartwarming at the same time. The protagonists, who share an intriguing history, grow together and sort through their own insecurities, all the while helping their clients with their various kinks. Here’s a look back at season 1 of ‘Bonding’ through a short recap and an explanation of its ending. SPOILERS AHEAD.

By night, Tiff and Pete become Mistress May and Carter, taking on clients whose sexual gratification hinges on a variety of fetishes. An affluent wife engages the services of Mistress May to tackle her husband’s tickling fetish that she herself cannot handle; a German guy pays Mistress May to treat him as her full-time slave; a guy who gets off on humiliation wants Carter to pee on him; Pete’s roommate/landlord offers him a rent-free month to put a finger up his bum. 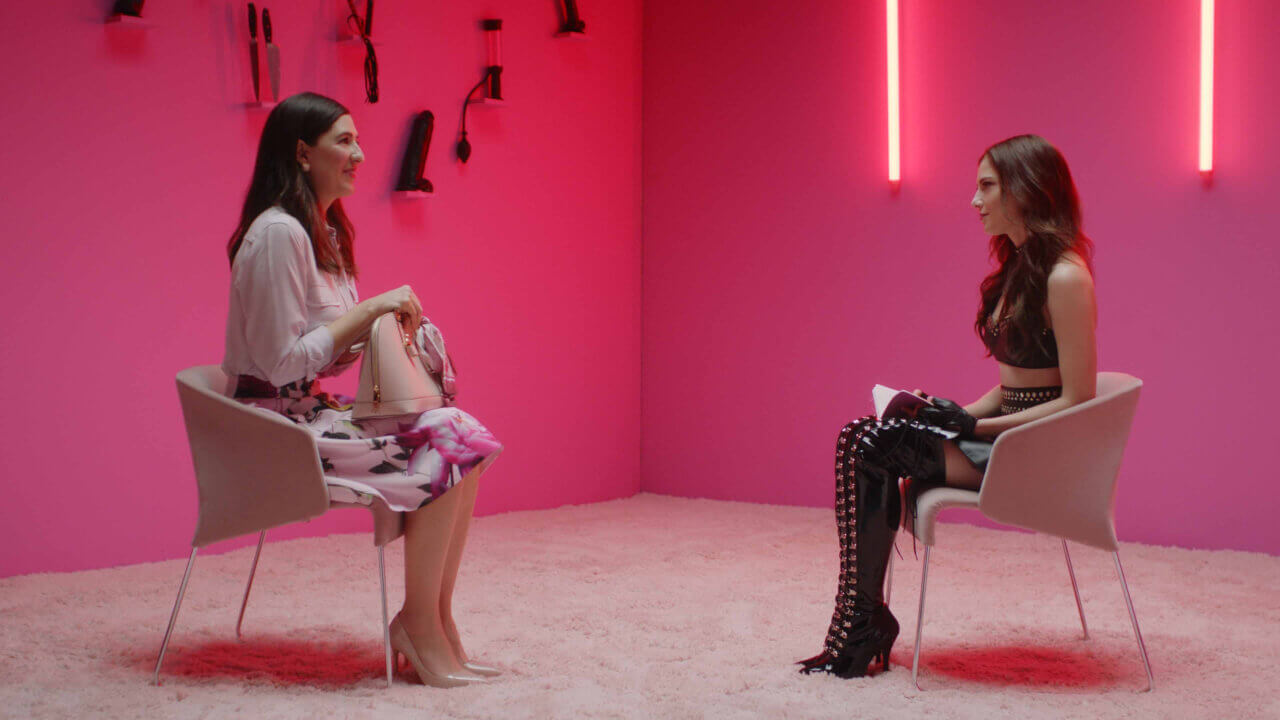 In their regular lives, Tiff and Pete talk about having grown apart after high school and also meeting potential new love interests. Pete starts dating Josh while Tiff goes out with her psychiatry classmate, Doug. The two friends get into a fight when Tiff acts like Pete’s superior, and Pete calls Tiff out on her insecurities and coldness. Peter discovers that being Carter gives him the confidence to go up on a stage and make the audience laugh with rib-cracking anecdotes from his dom work. Tiff tells everyone at grad school that she’s a dominatrix. Pete and Tiff make up after she apologizes. A housecall for a dangerous new client spells trouble for May and Carter.

Bonding Season 1 Ending: Are Pete and Tiff in Love With Each Other? 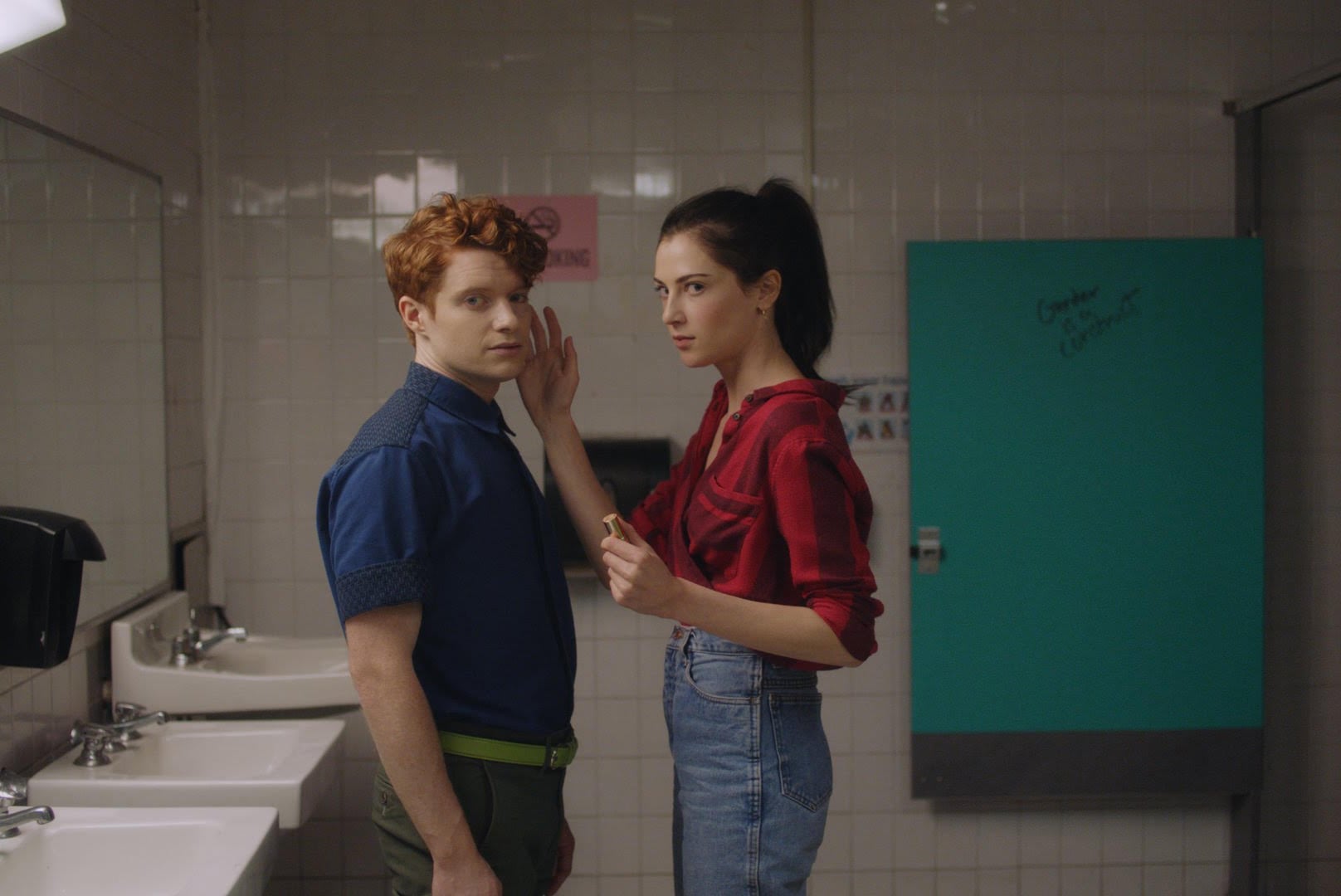 As their fight ends, we see a flashback into Pete and Tiff’s history – they had sex in a car on the night of their high school prom, and it was Peter’s first time. This was long before Peter had come out as gay, so he believed himself to be in love with Tiffany all through high school. The fact that Tiff broke off all contact with him after moving to New York hurt him deeply, but the two are able to reconnect over the course of season 1. Even though their renewed friendship still shows residual strains of the strange, codependent love that both of them shared years ago, it’s safe to say that Pete and Tiff are not “in love” anymore. Of course, they do love each other, possibly more than as friends, but in a non-sexual way because Peter is unequivocally gay.

Why Do Peter and Tiffany Run Away From Their Client’s Office?

He breaks out of the bathroom and distracts the client as Tiff stabs him. The two friends run away together to escape the police. Tiff believes that if they were to go to the cops with the truth, the cops wouldn’t believe them because of their jobs. What they do for a living makes them a ready target for people’s prejudices and unfair judgments. But running away after stabbing someone seems not all that smart and spells serious repercussions, perfectly setting up season 2.