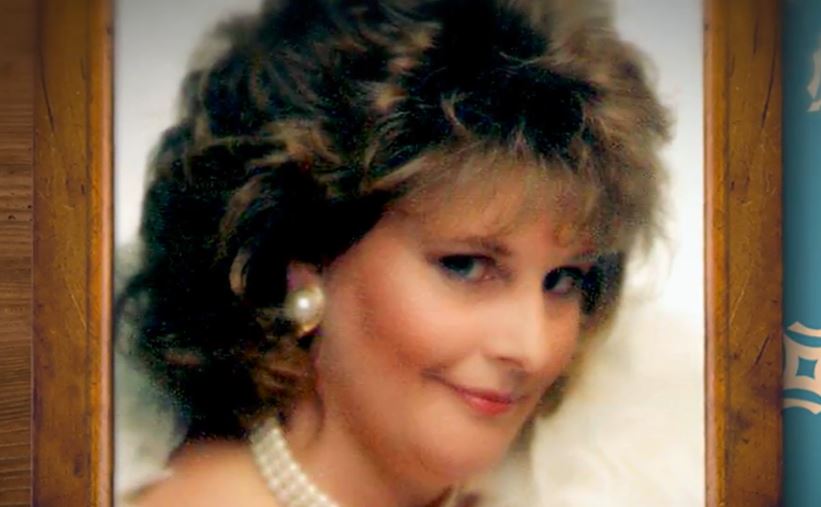 Investigation Discovery’s ‘On The Case with Paula Zahn’ has the experienced journalist exploring cases from all over the country. Through her interviews with the law enforcement officials who were part of the investigation and the victim’s loved ones, the show aims to show the viewers the effect such cases have on the lives of the people involved. The episode ‘A Complicated Relationship’ is about the cruel murder of 48-year-old Bonnie Woodward in 2010. It was a case that was solved almost eight years after her initial disappearance. Curious to know what happened? We’ve got you covered.

How Did Bonnie Woodward Die?

Bonnie Woodward led a busy life between her job at Eunice Smith Nursing Home in Alton, Illinois, and being a mother of four children at home. A cancer survivor, Bonnie was described as a hardworking and responsible mother. She had been working at the nursing home for about 27 years and she had never missed work according to her live-in boyfriend at the time, Gary Wilmouth. So, he was worried when he did get a call saying she hadn’t come to work on June 26, 2010. 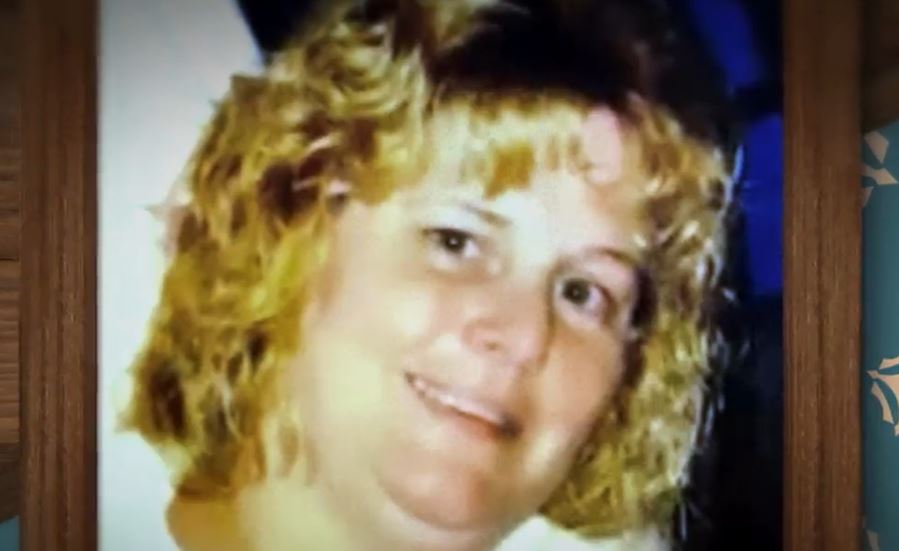 Gary reported her missing that day. Bonnie was last seen the day before in the parking lot at her workplace where her car was later found. Witnesses stated seeing her talk to a white man who appeared to be in his 40s and saw her leave with him in his car. The police followed up on multiple leads but the case turned cold. But that changed in 2018 when a stunning confession from a rather unexpected source led to the finding of her burnt remains and eventually, a conviction.

During the investigation, it was revealed that Bonnie’s 17-year-old stepdaughter, Heather, had been missing too. She had run away from home to go live with one of her teachers but a week later, she had moved in with Roger and Monica Carroll, a couple she knew from church. On July 3, 2010, she went to a local public library and identified herself.

At this point, the police questioned the Carrolls who stated that they were worried for Heather’s safety and hence took her in. Roger Carroll was cooperative during his questioning. He was said to have matched the description of the person who seen with Bonnie in the parking lot, and he also drove the same car she had left in. He stated that he had no knowledge of her missing and that he had never met her.

The fingerprints that were collected from Bonnie’s car’s door revealed fingerprints that later matched Roger. With this information, the police obtained a search warrant for his 60-acre property. But the search revealed no evidence that connected him to the crime. As a result, he was not charged, and with no other leads, the case hit a dead end. However, this was not the last time Roger would have trouble with the law. 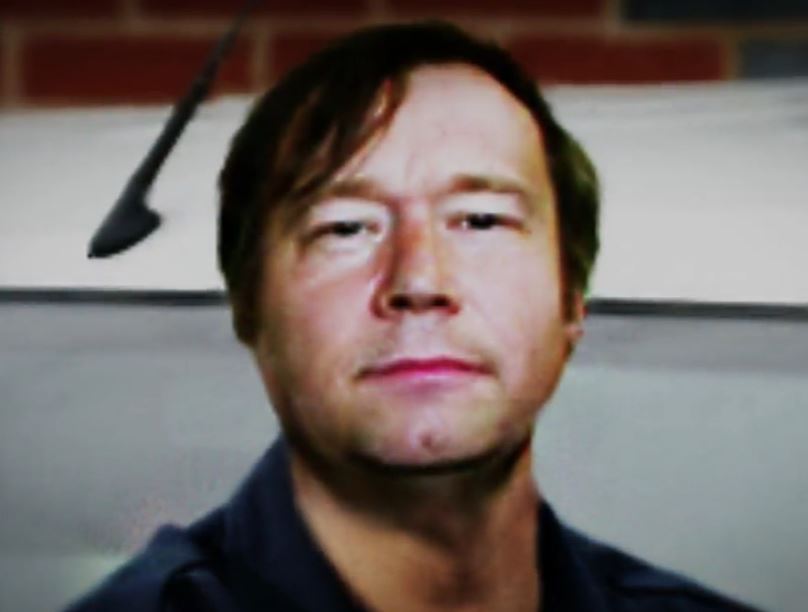 In March 2018, Roger was arrested for domestic battery for assaulting his wife. The authorities also found him at home in what they believed to be an attempted suicide. His wife, Monica, was severely injured and had to be hospitalized. In a staggering turn of events, both Monica and their son Nathan decided to talk about the death of Bonnie Woodward. Nathan admitted that it was his father who killed Bonnie and that he was forced to help him. So, Roger was arrested.

Both of them testified at his trial in March 2020. Monica testified that Roger had abused and threatened to kill her in addition to trapping her in a room, tasing and punching her. She also stated that just before June 25, 2010, the family, along with Heather, had left to visit Monica’s parents. But Nathan and Roger had left early. Nathan then testified regarding the events that transpired leading up to Bonnie’s death.

In exchange for immunity from prosecution, Nathan had testified that Roger told him about going back early from their vacation to go and get Bonnie. Roger had left for Bonnie’s place of work and told her that he knew where Heather was. Hoping to talk to her stepdaughter, Bonnie left with him. Nathan stated that later, he heard about 8-9 gunshots, after which he saw Roger dragging Bonnie across the yard. He then forced Nathan, who was 16 years at the time, to start a fire to burn her body and destroy her phone in a remote location on their property. 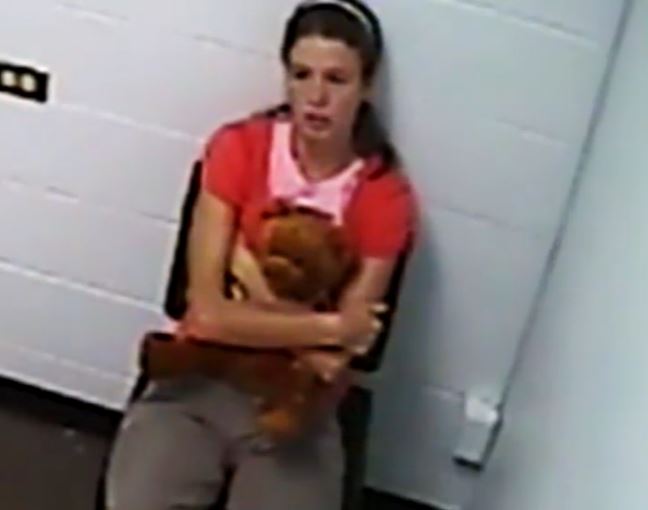 Roger had also forced Nathan to mow the lawn where Bonnie’s blood was present, and they kept the fire going for about a week before disposing of the ashes in a creek. Nathan led the police to these locations, and they found bullet and shell casings that matched one of the guns Roger had owned. In addition, they also found bone fragments at the burn site. Police officers had also testified that he used Heather to lure Bonnie to his property to kill her because he decided she was a “bad person.” The testimonies and the evidence were enough for a jury to convict Roger Carroll of Bonnie’s murder.

Where Are Heather Woodward and Roger Carroll Now?

Heather Woodward, who was 27 years old at the time of the trial, also testified. She stated that when she was at Carrolls’ relatives’ house, she went on a walk with Roger, but she didn’t remember what they talked about. She also mentioned that during her time at Roger’s house, she wasn’t allowed to use a phone or computer. He had asked her about Bonnie’s work schedule as well. Beyond that, she understandably seems to be living away from public attention, and not much is known about her current whereabouts.

On the other hand, Roger Carroll was sentenced to 65 years in prison: 40 years for first-degree murder and 25 years for the use of a firearm. At his sentencing, the 54-year-old seemed to show no remorse. He stated that he had nothing to apologize for since he believed that he didn’t do anything wrong. As per prison records, he remains incarcerated at the Menard Correctional Center in Randolph County, Illinois.