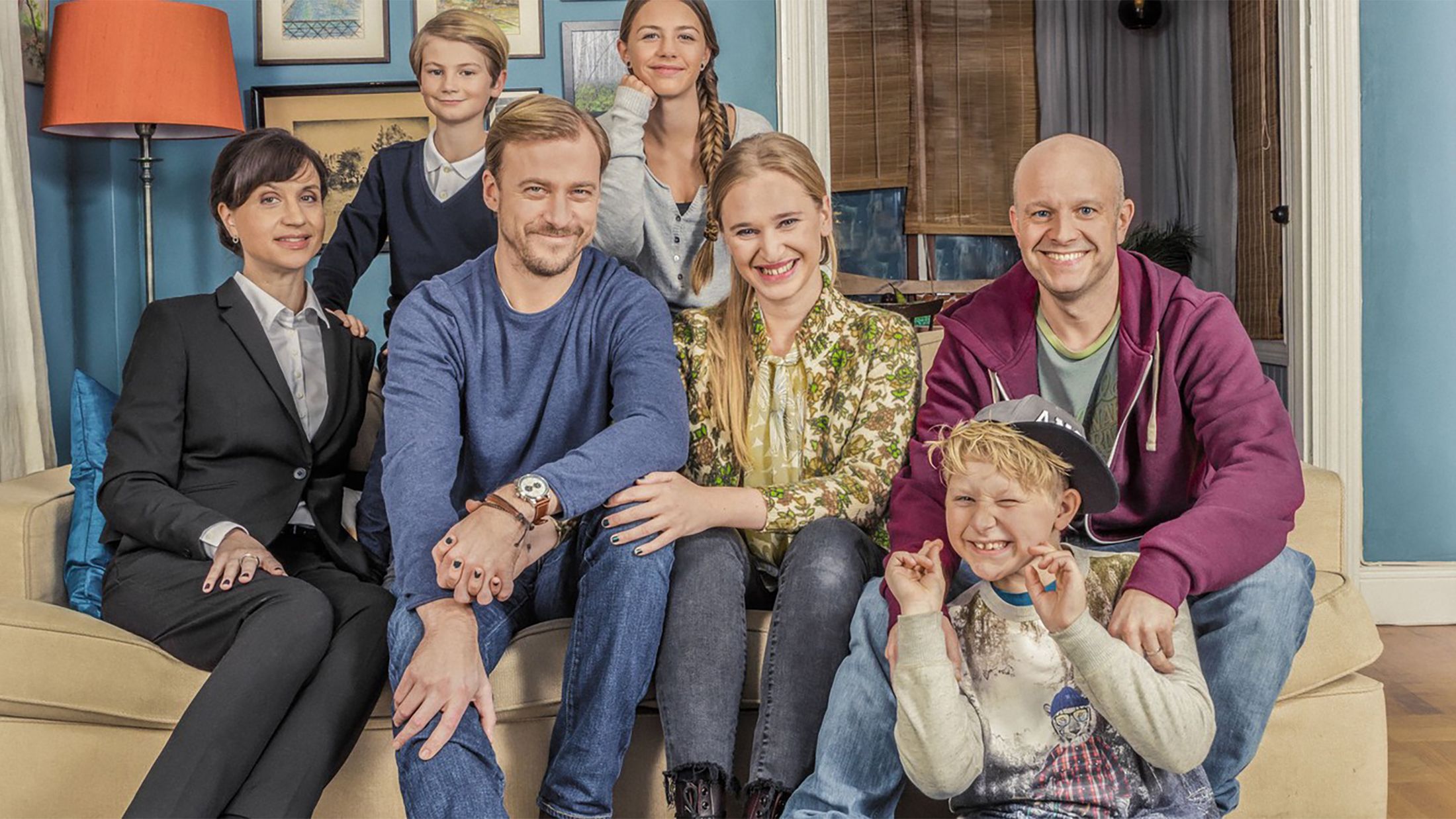 Created by Felix Herngren, Moa Herngren, Clara Herngren, Calle Marthin, Birgitta Bongenhielm, and Jesper Harrie, the Swedish original drama series ‘Bonus Family’ (‘Bonusfamiljen’) showcases irresistible chemistry between its lead cast ensemble. The show chronicles the lives of Lisa and Patrik, a new couple in their 30s living in Stockholm. Both have faced a bitter divorce and struggle to rear their respective offspring. While the nascent lovers still stay in touch with their exes, the kids find it hard to adjust to the new home environment. To further complicate the equation, Patrik’s reserved son William and Lisa’s menacing kid Eddie do not get along with each other.

The comedy series originally premiered on January 30, 2017, in Sweden and began airing on October 5, 2017, on Netflix. So far, it has spawned four seasons amidst sensational fan praise and critical acclaim. It has also secured numerous awards and accolades, including a Kristallen award for best TV drama for its debut season. However, after the cliffhanger finale of the fourth edition, you must be wondering about the prospects of a follow-up installment. In that case, allow us to spill all the beans.

‘Bonus Family’ season 4 premiered in its entirety on December 14, 2021, on Netflix. Prior to its international release, the fourth season aired in Sweden from October 25, 2021, to December 13, 2021, on SVT. The fourth season packs eight episodes with an average runtime of 44 minutes each.

Let us now discuss the prospects of a fifth season. In Summer 2019, the original network SVT announced that it had little to no plans for a fourth season. However, in a surprise move, they spilled later that the series would come back for a fourth installment. In an interview, SVT Head of Drama Anna Croneman said that the network was pleased to provide the fourth season to the demanding viewers.

The viewership rating played a crucial role in the decision, as the viewers showed immense love to the relatable characters which the creators convincingly crafted. Global distributor Netflix may have also contributed to the decision. Therefore, even if nothing is set in stone, we may hope the series will return for another round.

Typically, new editions of the show arrive after about a year on SVT. But there was a 20-month long gap between the third and the fourth seasons, most likely due to the pandemic. Therefore, if the series is renewed by early 2022, the new installment will first arrive in Sweden by late 2022 or later. Keeping that in mind, we expect ‘Bonus Family’ season 5 to release sometime in Q1 2023 on Netflix.

Bonus Family Season 5 Cast: Who can be in it?

Almost all the central cast members will come back to essay their respective roles in the potential fifth season. Vera Vitali essays the role of Lisa Johansson, the current wife of Patrik and Martin’s ex-wife, who works at home. Erik Johansson appears in the series as Patrik, a school teacher and the current husband of Lisa.

Bonus Family Season 5 Plot: What is it About?

By the end of the fourth season, the tensions reach an extreme point. The holiday season is knocking at the door, and the emotions run high when Patrik and Lisa try to talk things out. Louise moves in with Katja and Henrik until Henrik looks for a new home. In the season finale, Louise finally finds a home while Martin shares the drastic news with his kids. Things are not the same after the heated conversation with Sima, while he regroups with Lisa when obsessing over Bianca’s friend.

There are a lot of questions left unanswered in the fourth season that will perhaps be addressed in the prospective season 5. Martin may see his life moving in a new direction, while Patrik and Lisa may find it difficult to contain their relationship. Louise may take up a prominent role in the anticipated season, while we are to see the progression of Sima’s character following the impasse in season 4. As fans continue to root for Patrik and Lisa, we shall see whether they get over the difficulties regarding their relationship and family. Therefore, it seems that the potential follow-up season has a lot on its plate.