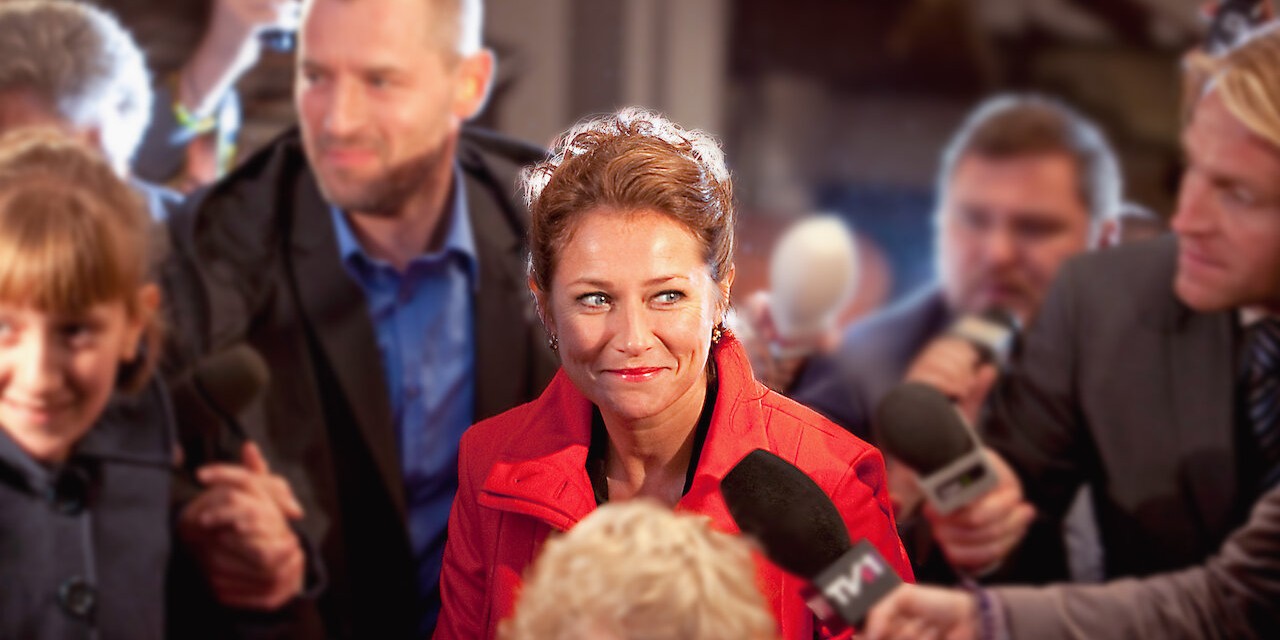 ‘Borgen‘ is a Danish-language political drama series created by Adam Price. It revolves around Birgitte Nyborg, a centrist politician who rises to power by becoming the first female Prime Minister of Denmark. However, she often finds herself making morally questionable choices in a bid to attain the greater good.

The series also examines the role of media in politics and the various political conflicts that plague the nation. With the show’s fourth season branded as ‘Borgen: Power & Glory’ just around the corner, viewers must be looking to board the ‘Borgen’ hype train. If you need a refresher about the show’s events, here is a comprehensive breakdown of the major events in ‘Borgen’ seasons 1 and 2! SPOILERS AHEAD!

‘Borgen’ season 1 takes viewers to Christiansborg Palace, the home of the Danish Parliament, the Prime Minister’s Office, and the Supreme Court. The series introduced viewers to Birgitte Nyborg, the leader of the Moderate Party, which commands a small presence in the Parliament. With the elections swiftly approaching, both the ruling Liberal Party and the opposition Labour Party face a tough race. After a difference of opinion with Labour leader Michael Laugesen, Birgitte leaves the opposition block. 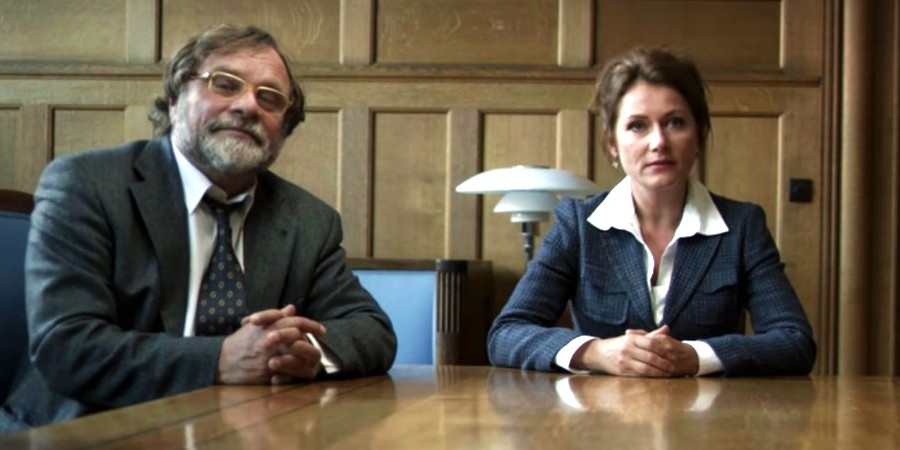 Birgitte’s spin doctor (or, in simpler terms, PR manager) Kasper Juul gains evidence of Prime Minister Lars Hesselboe’s financial wrongdoings. However, after Birgitte refuses to use the evidence, Kasper shares it with Laugesen. The revelation leads to Kasper’s firing and historic gains for the Moderates. As a result, both the Liberal party and the Labor party seek Birgitte’s support in forming a majority government. After some clever machinations, Birgitte forms the government with the backing of the Labour party and becomes the first female Prime Minister of Denmark. In the process, Laugesen loses his position as the Labor party leader.

Meanwhile, Birgitte’s friend and Kasper’s ex-girlfriend, Katrine Fønsmark, faces several moral challenges while working as a political news anchor for TV1. Birgitte faces several issues, such as passing the budget and dealing with human trafficking in Greenland. Birgitte rehires Kasper, who helps her tactfully deal with several political rivals, but her family life begins to suffer. She loses contact with her children and regularly fights with her husband, Phillip Christensen.

When Phillip loses his dream job due to a government deal causing a conflict of interest, his relationship with Birgitte reaches a breaking point. The season finale culminates in a television interview that is supposed to improve Birgitte’s approval ratings. However, Phillip demands a divorce during the interview while Kasper manages to pull the interview off the air. Katrine questions her editor Torben Friis’ journalistic ethics over the editing of the interview and quits her job. In the end, Kasper helps Birgitte deliver a rousing speech about Denmark’s future that sways the public in the Prime Minister’s favor.

‘Borgen’ season 2 picks up a year after the season 1 finale, with Birgitte continuing to serve as Prime Minister. However, she has separated from Phillip and struggles to keep in contact with her children. On the other hand, Katrine starts working at Ekspres, a newspaper run by Birgitte’s political rival, Michael Laugesen. Birgitte’s relationship with her mentor Bent Sejrø suffers due to her political decisions, while her protégé, Jakob Kruse, outgrows her political ambitions. 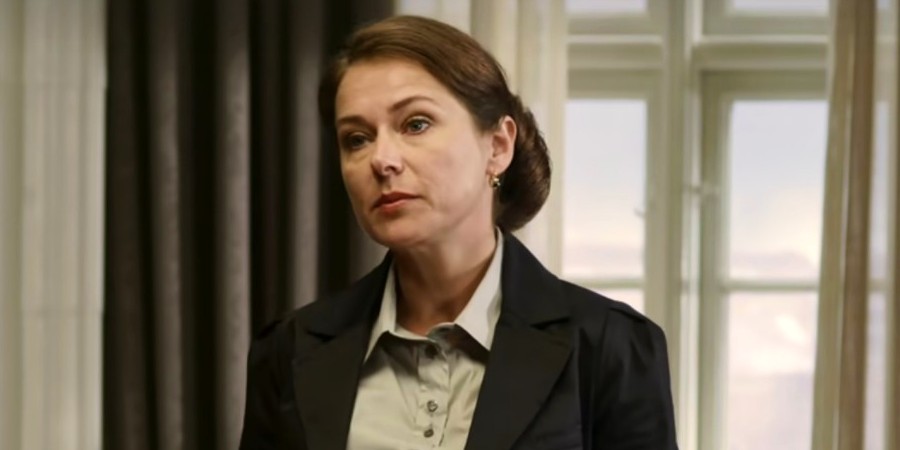 Birgitte loses a few other influential members of her coalition government but works to create a sustainable health care reform. Simultaneously, after Kasper breaks up with his girlfriend, Lotte, he and Katrine start dating again. Kasper’s past is revealed, and viewers learn that his father molested him as a child leading to his desire not to have children. Kasper grows unpredictable and violent after clearing out his parents’ house brings back traumatic memories. His behavior causes an argument with Birgitte, but after Kasper opens up about his past, he and Birgitte reconcile. Birgitte tactfully brokers peace between two warring African nations earning Denmark some international goodwill.

By the season’s end, Birgitte struggles to remain in power as her government fails to pass several legislations. However, Birgitte’s life takes a shocking turn after her daughter, Laura, is hospitalized following a severe panic attack. Thus, Laura takes a leave of absence from her duties as Prime Minister to focus on her family life and care for her daughter. Thorsen is appointed as her interim replacement. Meanwhile, Kasper and Katrine start arguing about having children, and their relationship breaks down. 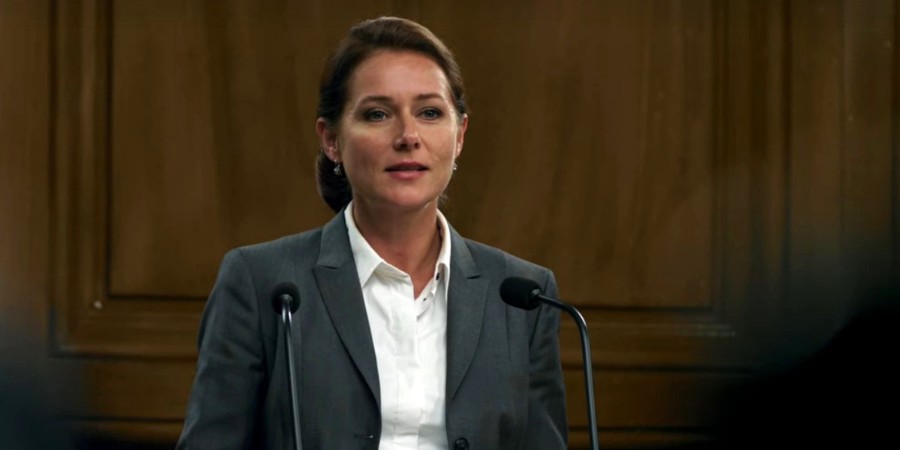 In the season finale, Birgitte contemplates returning to work as questions start to mount over her ability as a leader. However, she remains on leave to care for Laura. In the end, Birgitte’s health care bill is passed in the Parliament, but Laugesen heavily criticizes her. Birgitte addresses the nation and defends herself from Laugesen’s criticism. As the nation’s support starts to sway in her favor, Birgitte announces a snap election. Thus, the season concludes with the political powers in Denmark once again in flux, but the citizens are free to choose their next leader.