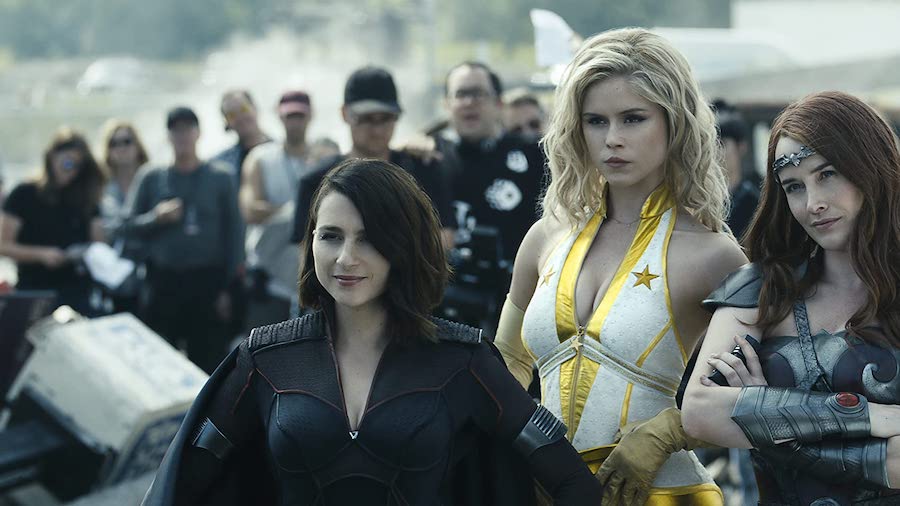 The fifth episode of ‘The Boys’ Season 2 expands its character arc, shedding light on the motivations of some characters and setting the scene for the finale, which is only two episodes away now. It brings another confrontation of the Boys with one of the Seven and creates an interesting power play where each Supe tries to get an upper hand on their situation. The end of the episode leaves us a little shocked but also excited for the next chapter in the story. Here’s what the ending means. SPOILERS AHEAD 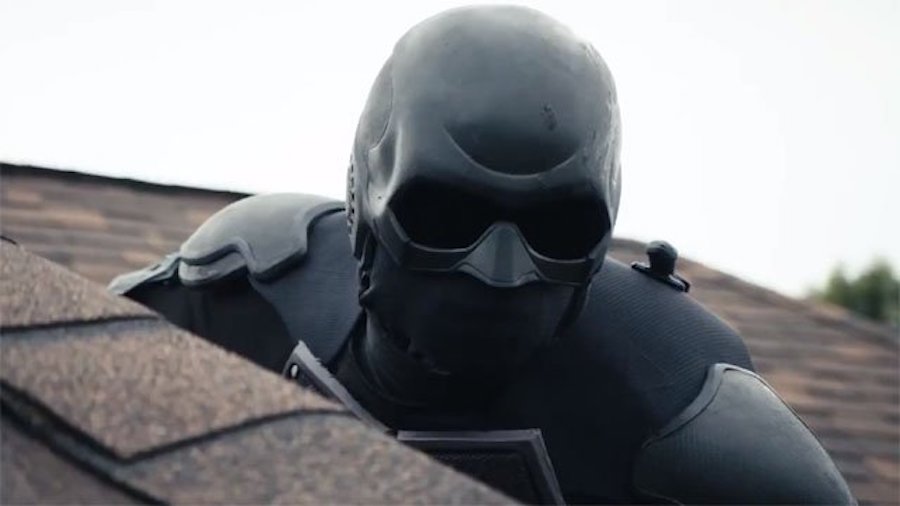 The filming of Dawn of The Seven begins and it brings a lot of problems to the surface. Homelander makes changes in the script which Maeve doesn’t approve of, and in addition to that, Elena is approached by Vought to take their relationship public and act the part. Elena doesn’t want that and Maeve has to come up with a way to make all of it stop. While Homelander tortures Maeve with the little things in the movie, he goes through an ordeal of his own when a video goes viral. It shows him fighting a supervillain and killing an innocent bystander in the process. His popularity takes a steep fall and in trying to set things right, he makes it all the worse. For a while, he shrugs off Stormfront’s attempts to help him, but, eventually, has to knock on her door. With her social media skills and a lot of memes, she turns around the situation, and with Homelander in her debt, a new power dynamic is created between them.

Meanwhile, Stormfront also lets it slip that she knows that Starlight was the one to release information about Compound V. Starlight makes it knows that she knows about Stormfront being Liberty. A-Train, on the other hand, tries to stall his departure from the team but fails. He is forced to film the farewell scene, while The Deep prepares to get back into the team. He is married to Cassandra, one of the women he had interviewed in the previous episode. While the entire team focuses on the film, Black Noir tracks down Billy Butcher. Hughie calls Butcher to let him know about Stormfront’s Liberty connection and gets concerned about when Butcher talks nicely to him. Along with MM, he visits Butcher’s aunt, which is where they find and try to convince him to come back to the team. Kimiko takes a different turn and becomes a hired assassin for the Albanians, and Frenchie tries to get her out of it. 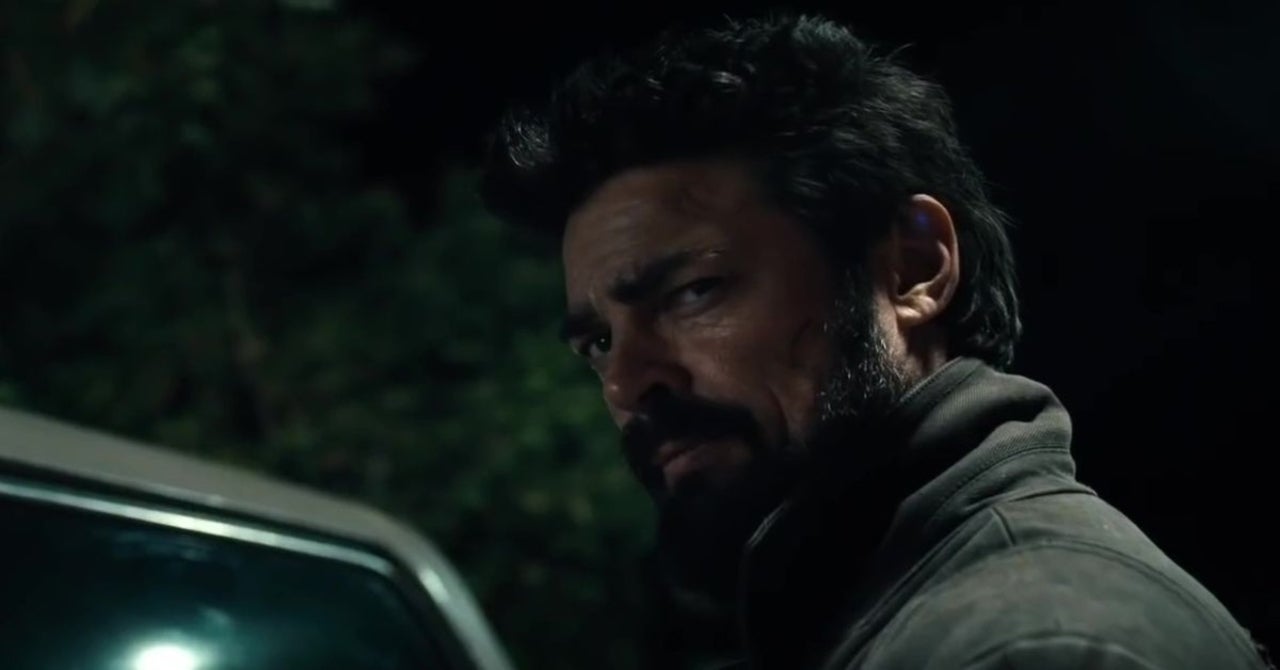 The dynamics start to change in The Seven with ‘The Boys’ entering the second half of the season. While Butcher and the Boys are busy figuring out their next move and how to save themselves from Black Noir, a shift takes place inside The Seven, which will decide how the rest of the season pans out. To begin with, Maeve is not happy with Homelander’s intervention in her and Elena’s relationship. His publicly outing her and then forcing her to have a public relationship is getting on her nerves. Maeve also knows that there is no saying when Homelander’s switch will flip and he will harm Elena. To protect her, Maeve decides to bring down the bad guy, once and for all, and she has started to work towards that. She can’t do it alone, so she’ll have to get some people on her side, and it starts with The Deep.

He is not exactly in Homelander’s good graces and is trying to get back into The Seven with the help of The Church of the Collective. He isn’t someone that Homelander (or anyone else for that matter) pays any attention to and she could use that to her advantage. What she doesn’t know is that the challenge is going to get more troublesome. Maeve isn’t the only one trying to get the team on her side. Stormfront has an agenda of her own, though we don’t know what exactly that is. She has Homelander under her thumb now, and she also knows Starlight’s secret of leaking information about Compound V. She says that Starlight will be a very big help to her. For what? What does Stormfront want? Whatever that is, it can’t be any good.

Fortunately, The Boys are getting their bearings back and will be prepared for the showdown that seems imminent by the end of the season. Butcher went through a bumpy ride in the last episode where he met Becca, only to find out that she is not keen on running away with him without her son. He had felt hopeless after this rejection and was ready to take the easy way out, leaving his team in murky waters. He visits his aunt to say goodbye, but Black Noir arrives just in time to remind him of what he is supposed to be doing. The episode also gives us some more information about his past. It is revealed that Butcher cares about Hughie because he is a lot like his brother, Lenny, who’s passed away. The how and when of it is kept from us, but it enough to show us that he cares more than he lets on. The confrontation with Black Noir also reignites his quest for revenge, to bring down The Seven and Vought, and get Becca back. The retirement to Argentina will have to wait a while.