A 911 call regarding a break-in meant the authorities rushed to Brad and Shaunna Dodd’s home days after Christmas in 2012. While Shaunna was unharmed, Brad was found murdered in his bedroom. Investigation Discovery’s ‘Diabolical: When All Else Fails’ chronicles how the police methodically ruled out a burglary through witness statements and physical evidence, leaving Shaunna as the only suspect. So, let’s find out what happened then, shall we?

How Did Brad Dodd Die?

Brad Allen Dodd was born in California in November 1975. He moved to Nevada at age 15 and eventually started to work as a painter there. Brad met Shaunna when she was in high school, and the two soon began dating. By the time she turned 23, she was a full-time mother. The couple lived in Washoe Valley, Nevada, with their two children in addition to Alison, who was Brad’s cousin; they were her guardians. 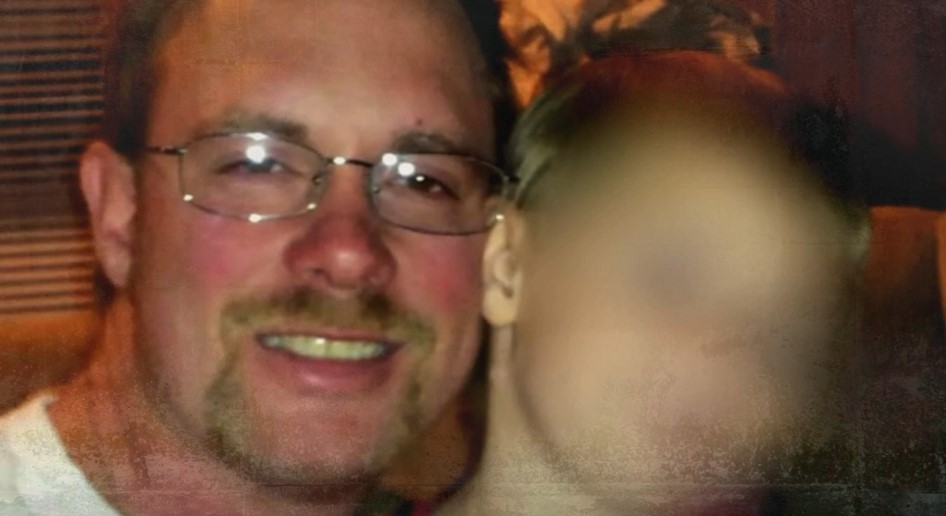 At around 12:35 am on December 29, 2012, a distraught Shaunna called 911 to report that someone had broken into her house. During the call, she mentioned that Brad was the only one who didn’t make it out of their residence. Inside, the police found the 37-year-old dead in his bed. Brad had a gunshot wound to the back of his neck and another in the right rear of his skull.

As per the show, Shaunna initially told the police that she went to bed at around 10:30 pm but heard something a couple of hours later. While Brad was still sleeping, she went to check what caused the noise. As Shaunna walked to pick up her pistol, she claimed someone pointed a gun at her head, took her weapon, and asked her for the safe. According to her, the intruder took a black jewelry box and a few bags of weed before leaving. 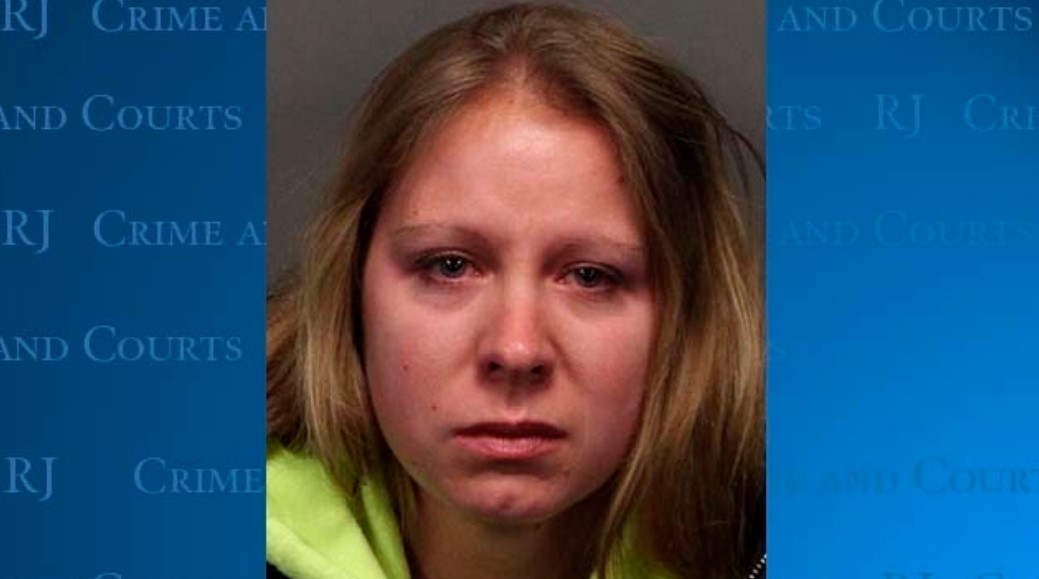 Shaunna then rushed to Alison’s room, and they both left the residence before calling 911. Her two kids weren’t at home at the time of the incident. However, the evidence at the scene didn’t seem to line up with her story. There were no signs of forced entry at the house or footprints in the snow outside, indicating there wasn’t an intruder. As per the show, the authorities then learned of rumors regarding Shaunna having an affair with one of the patrons at the bar where she worked as a bartender.

The veneer of a perfect marriage soon began to crack. Other witnesses talked about the couple constantly arguing and Shaunna spending more and more time at the bar. Then, LaVeta Dudley, Shaunna’s boss, came forward with important information. According to the show, Shaunna had called her after Brad’s murder and told her about leaving a bag in her driveway. LaVeta didn’t open it or ask what was in it, but Shaunna asked her to dispose of it.

When LaVeta asked what happened, Shaunna just said that she snapped. Then, Alison also talked to the police and shared Shaunna’s plans. In the episode, it was mentioned that Alison told the police about the Dodds’ crumbling marriage. She talked about Brad threatening to take the kids away if Shaunna thought of a divorce. Furthermore, Alison stated that Shaunna wanted to get rid of her husband. Alison admitted that, at one point, she crushed some pills into Brad’s drink, which was Shaunna’s idea. But Brad didn’t have that drink because someone visited that night.

Where is Shaunna Dodd Today?

Eventually, the authorities found that Shaunna had been planning to get rid of Brad for months and had even tried to hire someone to kill him. The police also located the bag LaVeta mentioned, which contained a treasure trove of evidence. Apart from bags of marijuana, there were rubber gloves inside and a gun that turned out to be the murder weapon. Furthermore, testing revealed that Shaunna’s DNA was present on the gloves.

In October 2013, Shaunna, then 32, was found guilty of first-degree murder. The following month, she was sentenced to life in prison without the possibility of parole and an additional 20 years on a weapon enhancement. Prison records indicate that Shaunna remains incarcerated at the Florence McClure Women’s Correctional Center in Las Vegas, Nevada.