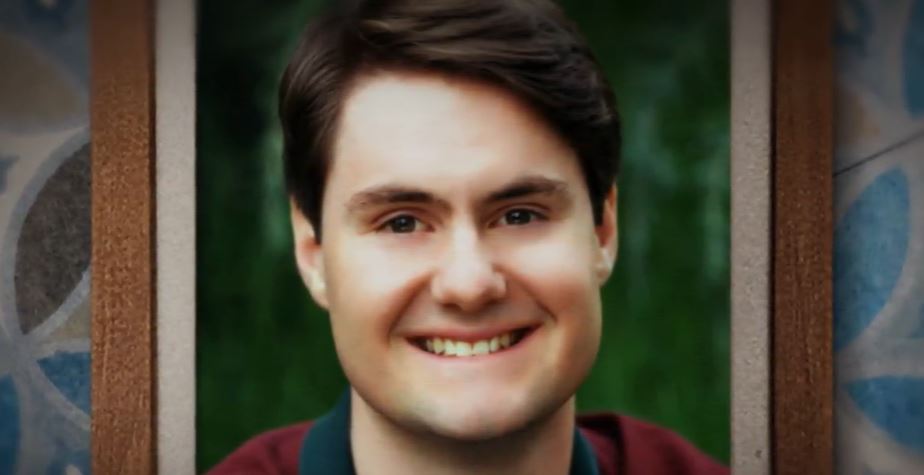 In August 2000, when a security alarm went off at a real estate firm, the owner didn’t overthink it, believing that it was tripped up inadvertently. But she soon realized the office was the scene of a gruesome murder, with her son being the victim. Investigation Discovery’s ‘On The Case with Paula Zahn: Alarm and Betrayal’ chronicles Bradley St. Clair’s horrific death at his office in what turned out to be a botched kidnap for ransom plot. So, let’s find out more about this case then, shall we?

How Did Bradley St. Clair Die?

Brad was a 31-year-old real estate developer who took over the family business with his brother. The firm was based out of Bakersfield, California. Loved ones described him as a kind and helpful man who was also a caring father. Brad met his wife, Elisa, at a church conference, and they quickly fell in love. At the time of the incident, the couple had a son and a daughter, with another child on the way. The couple was supposed to go out for dinner on the evening of August 7, 2000, but that plan never came to be. 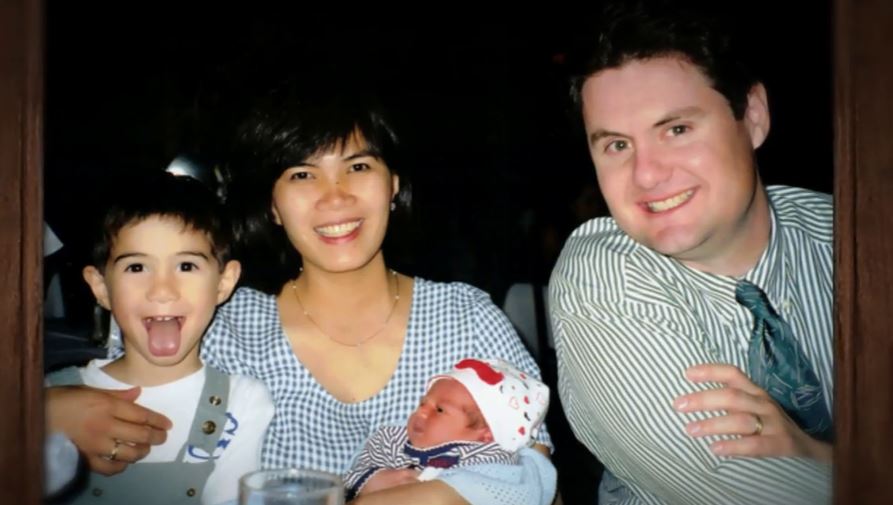 Sometime around 6 PM that day, the alarm at the office building went off, alerting the security company. The police were informed and discovered a chaotic crime scene. The office was in disarray, and they found Brad’s dead body inside. He was bound with duct tape at his ankles and wrists as well as his mouth and eyes. It was clear there was a struggle, with Brad having many cuts and bruises on his body and other injuries at the back of his head. He was strangled to death with his own necktie.

Elisa spoke with Brad at around 5 PM to confirm their dinner plans and his secretary, Susan Clevenger, claimed to have left work at around 5:20 PM. This gave the authorities a small window of time when the murder occurred. At the scene, the police collected palm and fingerprints from the duct tape on Brad. There was also a bloodstain on the door leading out of the office. The investigators caught their first break just days later when Susan’s brother, Robert, came to the police with information. 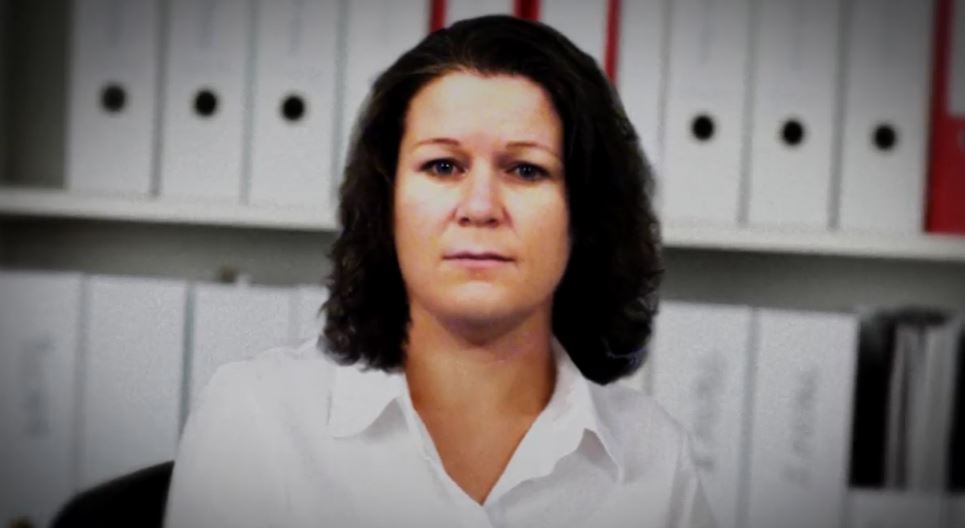 Robert stated that earlier, Susan came up to him with a plan to kidnap someone and hold them for ransom, but he didn’t want to be a part of it. Soon, Susan was brought in for questioning. Initially, she denied having anything to do with Brad’s death, but when confronted with Robert’s story, she confessed to knowing about the plan. However, she said that it was Keith Shell, her boyfriend, who was responsible for it. Susan was in her third trimester at the time, and Keith was the father.

As per the show, Susan claimed that she didn’t know that Keith put the plan in motion until after Brad was dead. After work that evening, she said that she dropped Keith off at a friend’s place and then drove home. It was sometime later that Keith returned. Now, Keith was brought in for questioning, but he didn’t talk to the police. However, his fingerprints and palm prints were a match to the ones found at the crime scene.

The authorities weren’t entirely convinced with Susan’s account either. Phone records showed that she called Brad’s brother several times to ensure he was not coming back to the office. The authorities believed that Susan was the mastermind, and since there were no signs of forced entry found, she let Keith into the office. They also theorized that Susan was the one who told Keith about the massive ransom Brad’s family would have paid if he were held hostage.

Where Are Susan Clevenger and Keith Shell Now?

As per the show, Keith was found guilty of kidnapping, murder, and conspiracy in December 2001, and Susan received the same fate in January 2002. They were both sentenced to three counts of life in prison without the possibility of parole. Prison records indicate that Susan, now 47, remains incarcerated at the Central California Women’s Facility in Chowchilla, Madera County. Keith, now 53, is serving his sentence at California State Prison in Vacaville, Solano County. 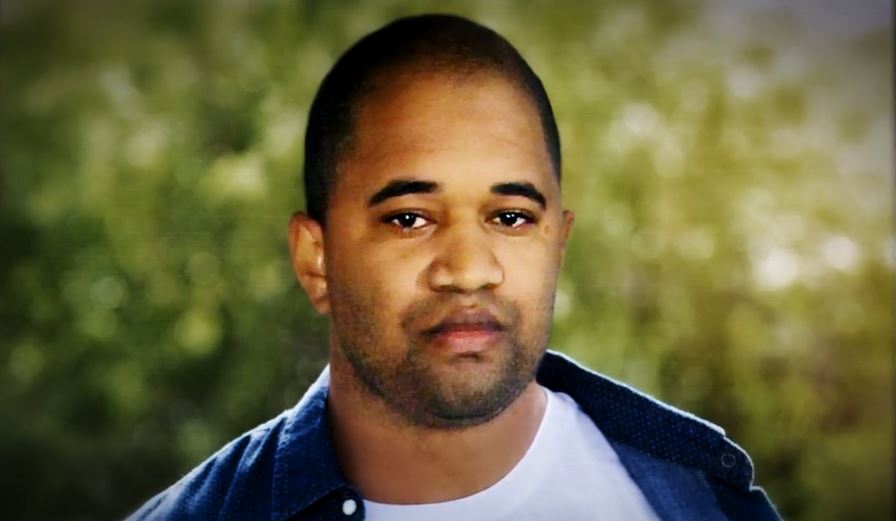 The case remains active because the bloodstain found at the crime scene has remained unidentified. It didn’t match Susan or Keith. In 2014, two people who knew Keith and Susan were eliminated as suspects. The authorities believe that a third person was possibly involved in the plot and have continued looking for clues. Brad’s family has put up a reward in exchange for any helpful information.