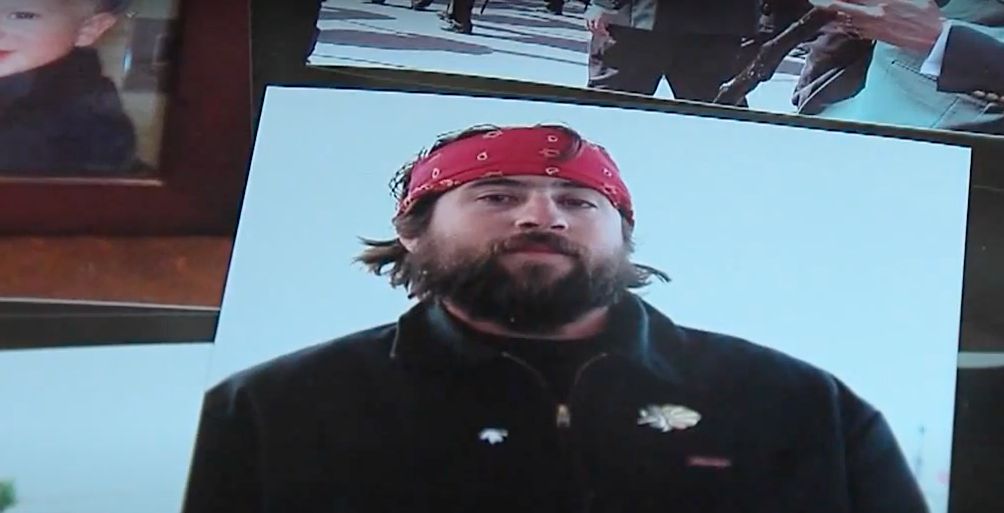 Investigation Discovery’s ‘American Monster: Nothing Can Stop Us’ takes the audience through the brutal and gruesome murder of Brandon Duran. A shocking crime of hatred that shook the state of Oklahoma saw Brandon Duran shot and killed near Elmore City on August 7, 2012. His dismembered body was later found disposed of in cement-filled buckets in the bottom of a pond. The subsequent police investigation saw the perpetrators arrested and brought to justice. If you are intrigued to know more about this crime and the fate of the murderers today, we have got you covered.

How Did Brandon Duran Die?

Brandon Duran was separated from his estranged wife, Amber Andrews. Even though the couple shared a mutual love for biking and the biker life, they had a rocky relationship, with fights breaking out frequently. The couple also had one son who was in Brandon’s custody after the separation. Amber could not bear her ex-husband having sole custody of their son, which further soured their relationship.

In August 2012, the police were alerted by a man who said that his employer asked him to get rid of some bloody buckets. Brandon’s body was then discovered at the bottom of a pond in Garvin County. He was cut up into 25 pieces with a saw, and his remains were covered in concrete and dumped into the pond in cement buckets. Investigators said that Brandon had been shot in the face with a shotgun and killed almost two days before the discovery of his body.

Brandon’s ex-wife, Amber Andrews, and her then-boyfriend, Justin Hammer, were arrested, charged, and convicted of Brandon’s murder. After Brandon’s body was discovered, the police questioned the man who had previously informed them about the buckets, and he pointed the police towards Amber’s then-boyfriend, Justin Hammer. The police also found out about Brandon and Amber’s rocky relationship and their custody battle over their son. 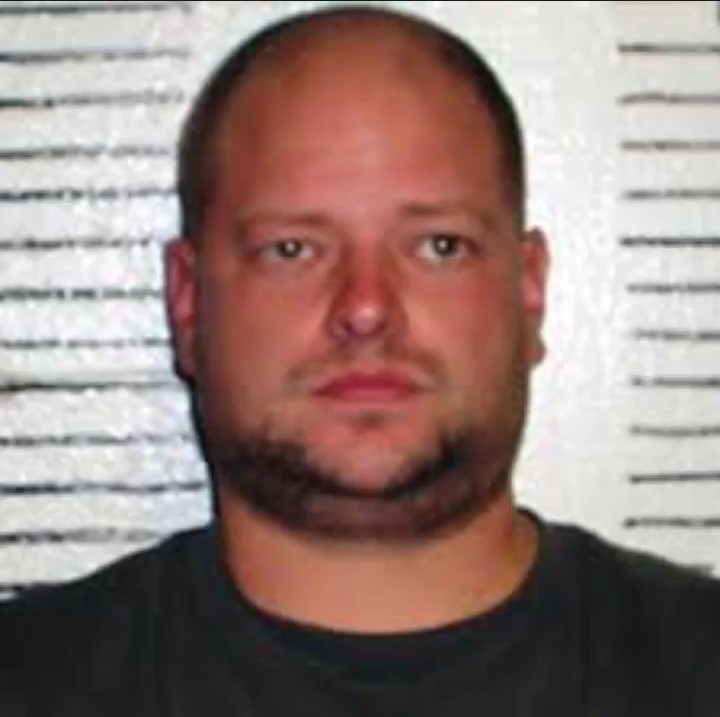 When police searched Hammer’s house, they found a handwritten shopping list inside Hammer’s gun safe. The list, which included items such as a meat grinder, also had things used in the murder and the subsequent disposal of the body, indicating that the murder was premeditated. There was also video evidence of Hammer buying the supplies in question from a hardware store the day before the murder.

Later in court, Hammer portrayed Brandon as a violent outlaw biker. He claimed that Brandon had barged his way into his house and threatened his family over his relationship with Amber. Hammer claimed that he was afraid of Brandon as he thought the latter was a member of the “Banditos” motorcycle gang (Brandon’s mother had previously said that her son was not a part of any gang). 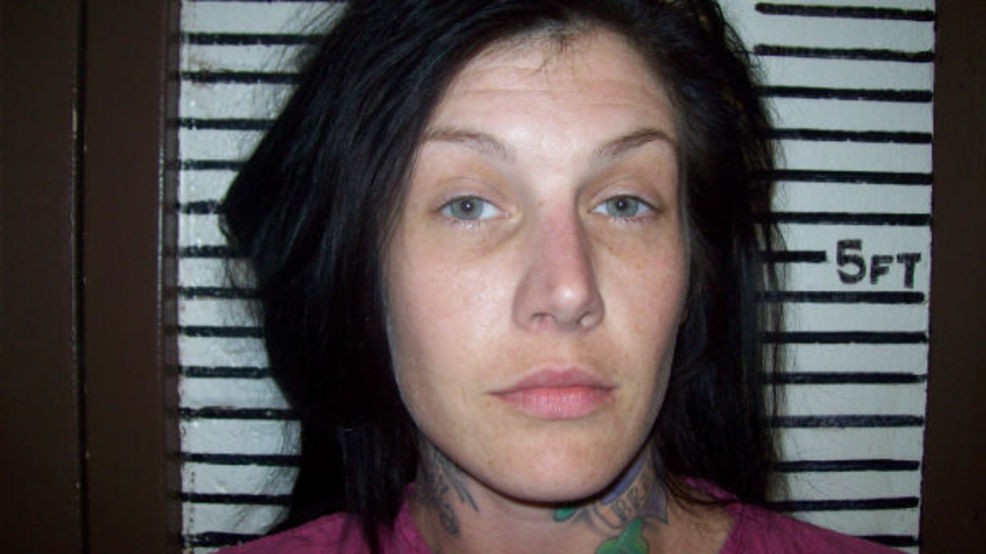 Hammer admitted that he shot Brandon twice, but it was in self-defense. He then dismembered Brandon’s body with a saw and put the chopped-up body parts into buckets filled with cement. Hammer alleged that he had acted alone and no one else was involved in the murder. The man who informed the police about Hammer also said that he called the cops only after Hammer showed him the buckets and asked him to help get rid of them.

Where Are Justin Hammer and Amber Andrews Now?

After Justin Hammer admitted to killing his girlfriend’s ex, he was put on trial in 2014. The prosecutors alleged that he wasn’t telling the entire truth and the murder was not in self-defense. They also alleged that Hammer had help from someone else in the murder, but Hammer maintained that he had acted alone. The jury found Hammer guilty of first-degree murder, and he was sentenced to life in prison without parole. Currently, Justin Hammer is incarcerated at the Oklahoma State Penitentiary in McAlester, Oklahoma.

Amber Andrews was still a free woman as the crime could not be linked to her. Eventually, the police discovered that the shopping list they found in Hammer’s gun safe was written in Amber’s handwriting, indicating her involvement in the crime. She was arrested and tried in 2017. At her trial, witness testimony and telephone records proved that she was present at the crime scene during the murder. Amber maintained that she was innocent and pleaded not guilty, but the jury disagreed.

In April 2017, a jury found Amber Andrews guilty of murder, desecration of a human corpse, and conspiring with her then-boyfriend, Hammer, to carry out the brutal slaying. She was sentenced to life in prison without parole for the first-degree murder charge as well as consecutive terms of seven years for desecration of a corpse and ten years for conspiracy. The Oklahoma Court of Criminal Appeals later confirmed and upheld the life sentence. Currently, Amber Andrews is incarcerated at the Mabel Bassett Correctional Center in McLoud, Oklahoma.

Read More: Who Killed Joshua Niles and Amber Washburn? How Did They Die?