Brandon Embry’s Death: How Did He Die? Who Killed Him? 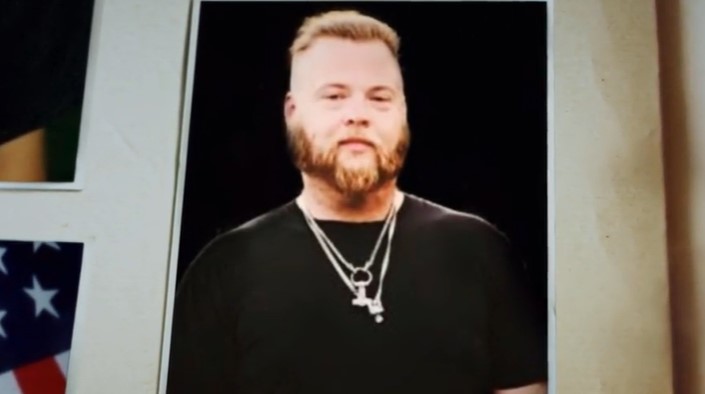 In September 2019, a Navy veteran was found unresponsive in his apartment. The initial assessment pointed to a ransacked house in disarray. While Brandon Embry was rushed to a hospital, he succumbed to his injuries soon after. The second case to be featured on Investigation Discovery’s ‘Still A Mystery: North Carolina Unsolved’ is Brandon’s. Though the manner of death was ruled a natural one, Brandon’s family believed otherwise and has fought to have the case reinvestigated. So, if you’re wondering what happened to Brandon, we’ve got you covered.

How Did Brandon Embry Die?

Brandon Wesley Embry was described as a curious but introverted person. While in high school, Brandon showed a keen interest in bodybuilding, and after graduation in 2004, he joined the Navy. Brandon worked for a while on a nuclear submarine before deciding to pursue further studies. After his honorable discharge from the Navy, Brandon worked towards becoming a pharmacist.

Sometime in August 2018, he moved to Asheboro, North Carolina, to stay closer to his family. At the time of the incident, Brandon worked in Charlotte, North Carolina, in the field of robotics. By September 10, 2019, the family was unable to get a hold of Brandon. So, his mother and sister went to check on him on September 12. There was no response to the knocks on the door.

The family then called 911 for a welfare check. At around 3:20 pm that day, the authorities entered Brandon’s apartment to find him naked and unresponsive in a pool of water. The bathtub had overflown. Brandon was also heavily injured, with bruises and lacerations all over his body, including his back. The 33-year-old was rushed to a hospital but died about a day later.

The medical examiner who conducted the autopsy stated that complications from pneumonia caused Brandon’s death. His apartment, however, was in complete disarray. The bedroom door was off its hinges, and there was extensive blood on the bedroom walls. The bathroom seemed to be cluttered, with the commode ripped out of the floor. Furthermore, the thermostat was turned down, which the authorities believed could have contributed to pneumonia. 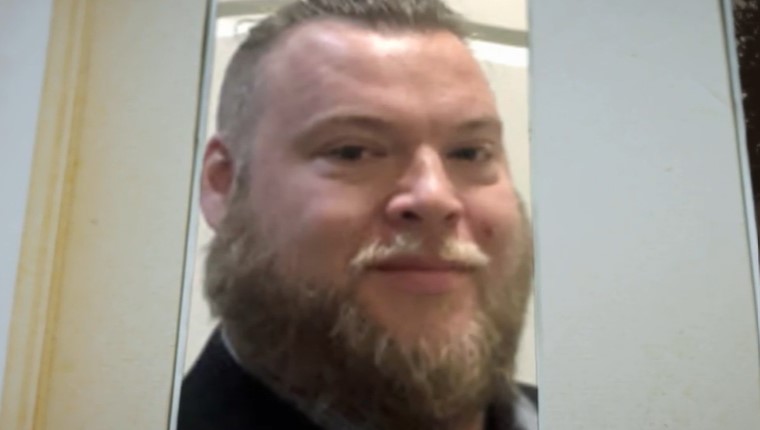 As for Brandon’s injuries, the medical examiner believed that he might have been in a state of psychosis, causing him to inflict wounds upon himself. A toxicology report only found Benadryl in his body but no presence of any drugs in the system. The authorities stated that there were no signs of foul play. The front door was locked from the inside, and they claimed that there were no signs of struggle noted within the apartment.

However, Brandon’s family believed that someone had killed him. They learned later that Brandon was seen arguing with a dark-haired man sometime before he died. According to the show, there were clumps of dark hair found at the apartment. The family felt that the police overlooked that evidence. The show also stated that the authorities surmised in January 2020 that Brandon might have consumed synthetic marijuana and then caused the injuries himself.

Brandon’s mother, Sarah, said, “The injuries that he had to me look defensive to where he was trying to protect himself. I believe that someone beat him and left him in a state — in a coma — and from that point, he died. The dots don’t add up.” Sarah also stated on the show that Brandon could have been poisoned with antifreeze.  Nevertheless, the authorities did not consider the case a homicide, and it was closed in February 2020. Finally, as per the show, the mayor requested an internal affairs investigation into the death in February 2021.