Davina Jones’ Death: How Did She Die? Who Killed Her? 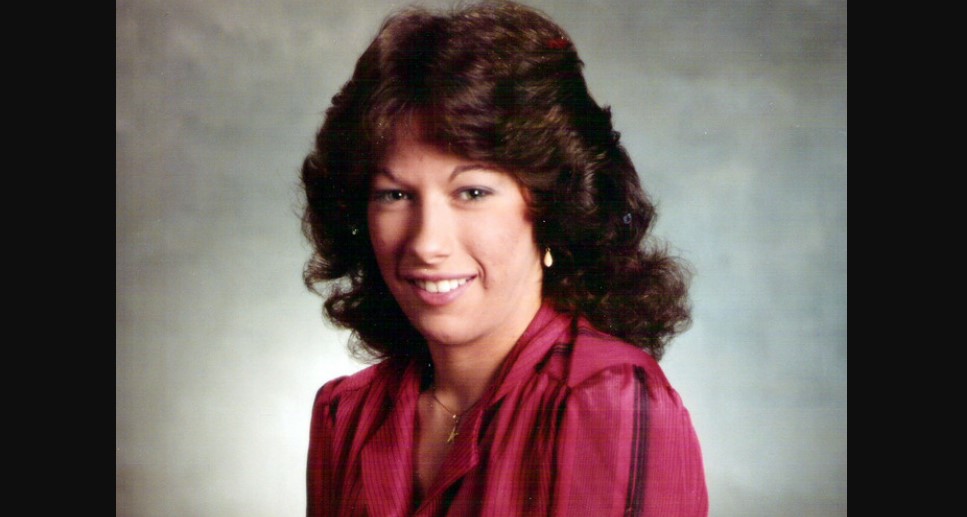 Davina Jones was a rookie police officer in the tiny village of Bald Head Island, North Carolina. One night in October 1999, a routine patrol ride turned fatal when she was found dead beside her vehicle. Investigation Discovery’s ‘Still A Mystery: North Carolina Unsolved’ delves into the circumstances surrounding Davina’s death and the ensuing inquiry as the first of two cases featured on the show. So, let’s find out more about this case then, shall we?

How Did Davina Jones Die?

Davina Buff Jones was born in Charlotte, North Carolina. Growing up, she was the middle child in the family, with an older and younger sister. Davina was described as a loyal friend who would never hesitate to help someone out. She always wanted to be a police officer and enrolled in the academy in 1998. By October 1999, she was a nine-month rookie on the force in Bald Head Island.

On October 22 that year, Davina was supposed to work the night shift. She began her workday at around 6:30 pm with her partner, officer Keith Cain. At some point in the night, Davina went on patrol alone. She radioed dispatch at around 11:48 pm, mentioning that she saw three men near the local lighthouse. Davina could be heard saying, “There ain’t no reason to have a gun here on Bald Head Island, okay? You want to put down the gun. Come on, do me the favor and put down the gun…”

The radio gave out just then, and her partner went out to look for her. About 15 minutes later, Keith found Davina close to the lighthouse outside her car. She was lying facedown on the ground with a gunshot wound to the back of her head. The firearm that caused the injury was later confirmed to be her service weapon, found near her right hand. The local district attorney at the time, Rex Gore, ruled the death a suicide.

When Davina’s partner found her, he moved the gun closer to the truck and later, as per the show, moved it to the floorboard of his car. The autopsy showed that she was shot once in the center of the back of her head. Then, the morning after Davina’s body was discovered, the crime scene was hosed down at the fire chief’s orders because a wedding was scheduled to take place close by. 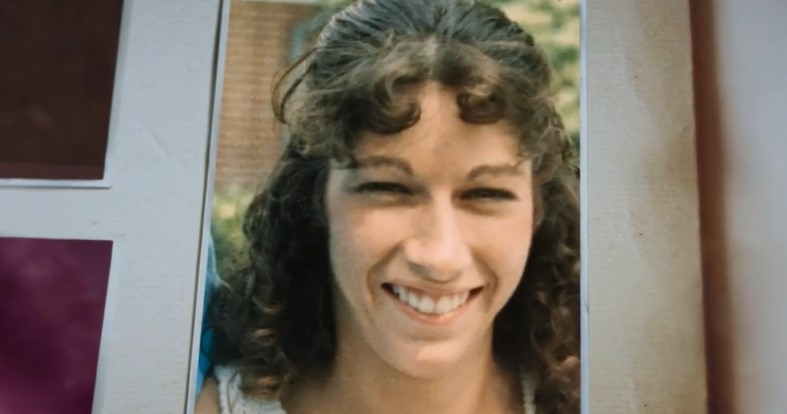 While Davina had been visiting a doctor and being treated for depression, there were no signs that she was planning to take her own life. The young officer took her medication, and things at her home indicated that she had upcoming plans. Furthermore, when the body was recovered from the scene, the hands were not bagged to preserve any potential evidence under the fingernails.

Other evidence like a bloody palm print on Davina’s truck, blood spatter, and drag marks at the scene were never examined. Davina’s family was not convinced that she had killed herself. Firstly, it would have been difficult for her to shoot herself in the back of the head. A few years later, they took the case to the North Carolina Industrial Commission, and during the multiple hearings over the years, Davina’s death was ruled a homicide.

The former police chief at the Bald Head PD later said Davina might have walked in on a drug transaction, ultimately leading to her murder. In December 2013, District Attorney Jon David amended the manner of death to be undetermined. He added, “I can say with confidence today that we don’t know exactly what happened…We are able to say conclusively that the earlier determination of suicide is not appropriate in light of what we now know. And we’re also expressing a desire, moving forward, to invite anyone who has knowledge about this case to come forward.”

Jon David also maintained that the case would remain open and new leads would be looked into. Rex Gore, the former DA, was charged with a felony: conspiracy to obtain property by false pretense. However, in August 2013, he pled down to a misdemeanor. As per the show, the former sheriff who ordered Davina’s body to be moved was arrested on federal weapons charges and died while in custody.