A frantic 911 call one night in August 2013 had the authorities rushing to the Horsts’ house. Inside, they found Brandon Horst dead, with his wife, Heather, making the call. Investigation Discovery’s ‘Heart Of Darkness: Murder On The Home Front’ focuses on how a cold-blooded plot to kill Brandon led to his untimely death. So, if you’re curious about what happened in this case, we’ve got you covered.

How Did Brandon Horst Die?

Brandon was a 25-year-old living in St. Paul, Minnesota, at the time of the incident. His mother raised him for the first few years of his life before she married Mark Horst, who adopted him. Brandon was part of the Minnesota Air National Guard and had served in Saudi Arabia for six months before returning home. Then, he married his high school sweetheart, Heather, and the couple was living together when he was killed.

During the early morning hours of August 5, 2013, Heather called 911 to report that she found Brandon in a lot of blood in the bedroom. The authorities arrived to see that the 25-year-old was face down in the bed with a gunshot wound to the head. A 9mm shell casing was found at the scene, but no weapon was located. It didn’t seem like a burglary since items of value weren’t taken from the home.

Heather initially told police that Brandon returned from work at around 10:30 pm on August 4, and she then left to run an errand with his stepsister, Angela Penoncello. When they arrived sometime after midnight, Heather found her husband dead. She also mentioned that the couple had been arguing in the days leading up to the murder and that he had assaulted her in the past. 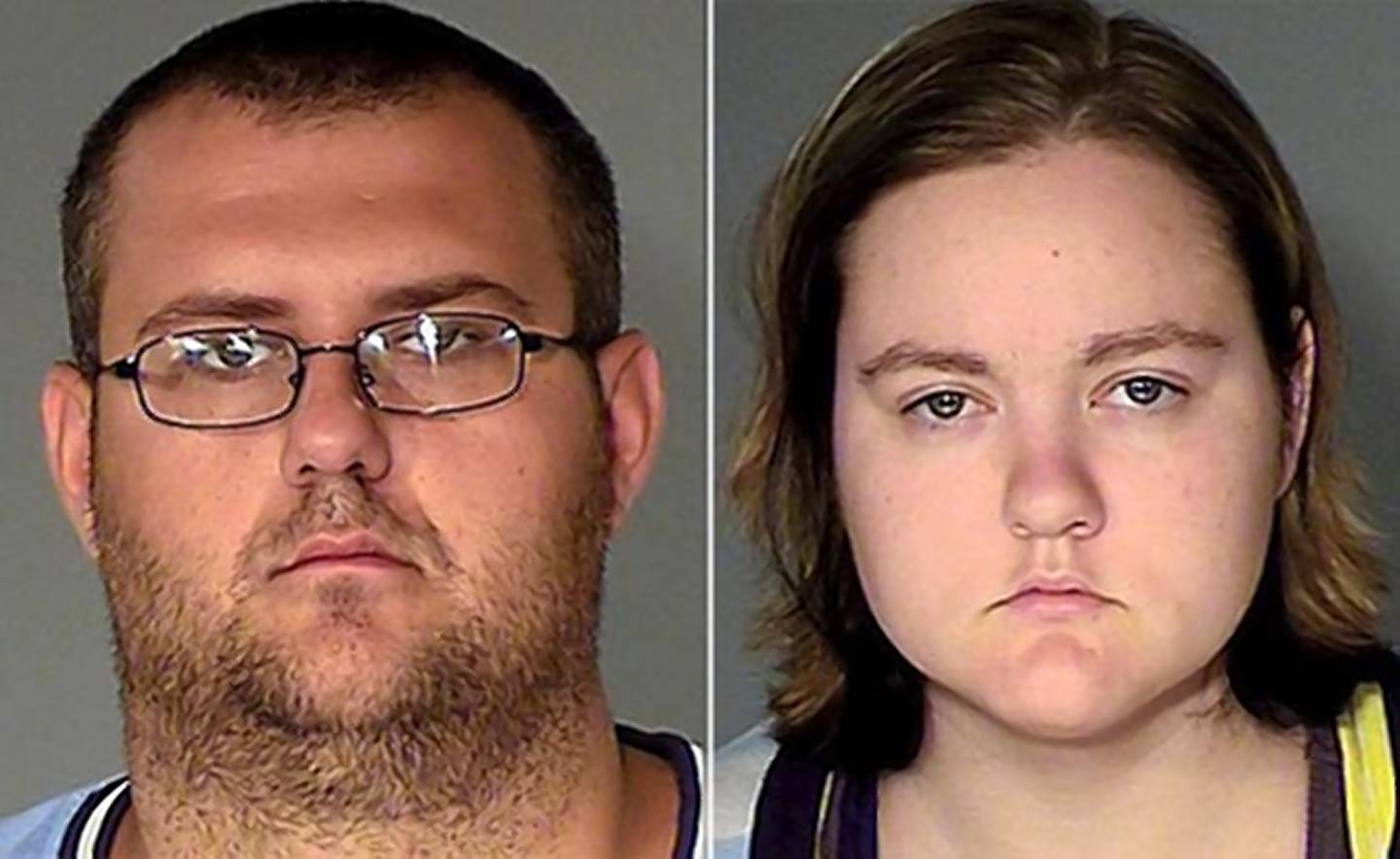 A gun in the Horsts’ wine cabinet was missing, and it was later confirmed to be the murder weapon. When the authorities dug into the couple’s relationship, they realized that all was not well. Brandon and Heather had cheated on each other in the past, and Heather alleged that her husband was physically abusive. Marcus Strombaugh, a man who said that he had been having an affair with her since before her marriage, claimed that Brandon knew about it and was contemplating divorce.

At the time of the incident, Angela lived with her fiancé, Aaron Allen. The two shared the home with another couple, Zubrina Phillips and Steven Koderick. On August 4, 2013, Heather arrived at that house upset and claimed to have had a miscarriage. According to Zubrina, Heather alleged that Brandon beat her after discovering she was pregnant. Zubrina also told the police that Heather had mentioned two miscarriages in the past that she blamed on Brandon beating her.

The investigators also noticed a few deleted texts between Heather and Aaron on the former’s phone during the early hours of August 5, 2013. So, Aaron was questioned. He eventually told the police what had happened. After Heather came home claiming to have had a miscarriage, she mentioned wanting Brandon dead. Initially, Steven and another friend of Allen’s were to help with a staged break-in where Aaron would slit Brandon’s throat.

Heather bought clothing, shoes, and gloves before the other men backed out, leaving Aaron to carry the plan out. So, it was decided that Aaron would shoot Brandon instead. After Heather dropped Aaron off at her place, he waited in the basement before going upstairs to the bedroom and shooting Brandon once with a gun given by Heather. Aaron later recalled that she asked him to “put at least two or three rounds into him (Brandon)” to ensure her husband was dead. Heather offered him a slice of Brandon’s life insurance proceeds, of which she was the sole beneficiary.

From text messages, it seemed like Aaron shot Brandon between 12:17 am and 12:27 am. After that, Heather and Angela picked up Aaron, who disposed of a backpack with the murder weapon at a dog park; the authorities later found it. They dropped Aaron at his apartment before heading back to the Horsts’ home, from where Heather made the 911 call that triggered the investigation. Later on, Zubrina testified that she heard Aaron tell her boyfriend that “he did it.”

Where Are Heather Horst and Aaron Allen Now?

Aaron told the police that he “saw red” when Heather told him about the physical abuse. He wanted to end the ordeal since he was abused and saw his mother get beaten as a child. In March 2014, then 25 years old, Aaron pleaded guilty to second-degree murder. A few months later, he was sentenced to 40 years in prison. Records indicate that he remains incarcerated at the Minnesota Correctional Facility in Oak Park Heights, Washington County. Aaron is anticipated to be released in April 2040. 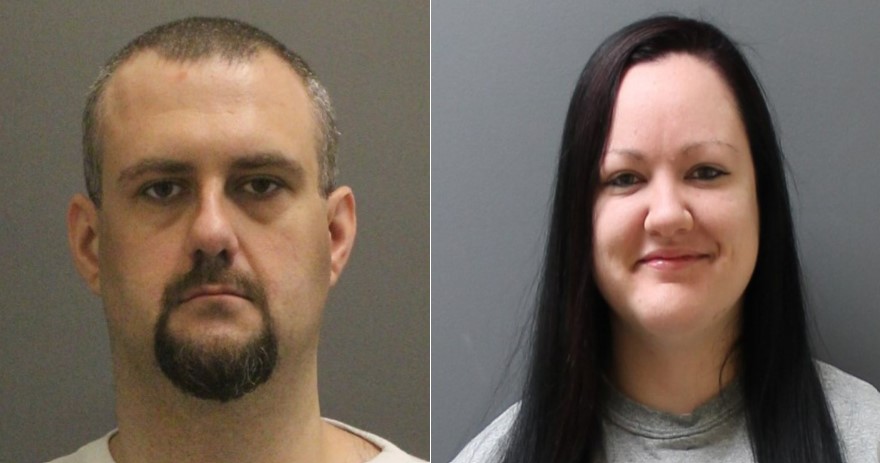 The prosecution believed that divorce wasn’t on the table for Heather because that would lead to her losing financial security and the house. So, they claimed that she killed Brandon. The defense, however, contended that Aaron acted alone and was fulfilling a fantasy. In the end, Heather, then 25, was found guilty of aiding and abetting first and second-degree murder and conspiracy to commit first and second-degree murder. In May 2014, she was sentenced to life in prison without the possibility of parole. For now, Heather remains incarcerated at the  Minnesota Correctional Facility in Shakopee, Scott County.