In November 2013, Timothy Nance was reported missing, but the authorities quickly believed something far worse had happened to him. It turned out they were right because Timothy was murdered, with his remains being found in a different state altogether. Investigation Discovery’s ‘Twisted Sisters: Blood in the Snow’ focuses on who killed Timothy and what happened to them in the aftermath. So, let’s find out more about this case then, shall we?

How Did Timothy Nance Die?

Timothy Jame Nance was born in February 1976 in Centralia, Illinois. His friends and family members lovingly referred to him as “Shorty Tim.” Timothy was described as a hard-working man and a loving father to his daughter, TaMeka. At the time of the incident, he had been married to Eve Nance. While the 37-year-old had trouble with the law in the past, it seemed that he had turned things around with a job at Basic American Metal in Fond du Lac, Wisconsin.

On November 5, 2013, Eve reported her husband missing, and he was last seen sometime during the evening about four days prior. Then, a few weeks later, additional information led the police to a wooded area on a dead-end street in Milwaukee. Timothy was found naked, frozen, and dead from gunshot wounds. He was shot once below the ear and another time through the top of his head.

When the authorities began looking into Timothy’s marriage to Eve, they learned that the couple went through several spells of separation. When they were not together, Timothy would date other women and even live with them before coming back to Eve. It was also stated that the relationship was mutually abusive. Furthermore, Timothy’s girlfriends testified to the tension between him and Eve. 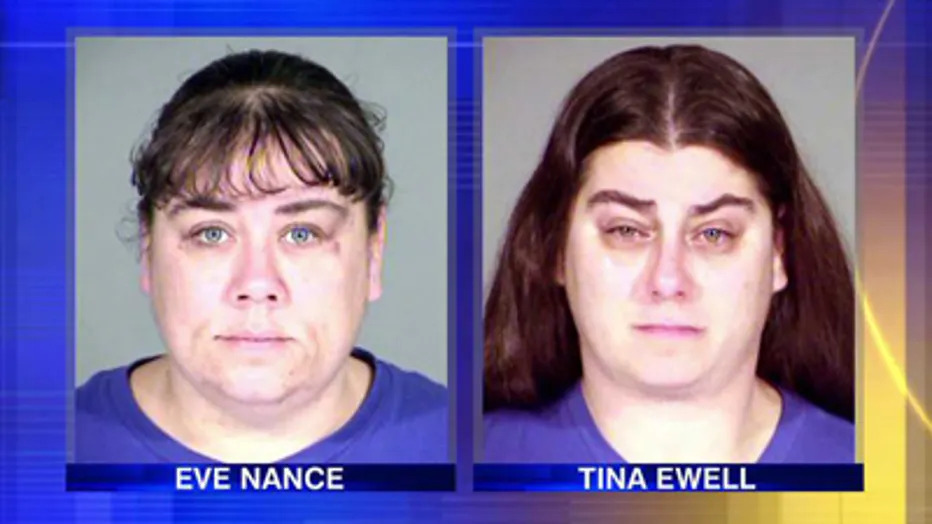 Deborah Hilt, a former girlfriend of Timothy Nance, testified that she lived with Timothy for more than a year. She stated that Eve once arrived outside the apartment while she and Timothy were in the bedroom. Another witness, a friend of Timothy’s, said that Eve had a gun with her and kept screaming for her husband to come outside. Kimberly Bebow, another girlfriend, said that Eve showed up at a restaurant where she and Timothy were having a meal. As per her testimony, at the time, Eve was angry and argued with Timothy.

Other girlfriends of Timothy had similar things to say about Eve being furious when it came to Timothy’s infidelity. Once the authorities learned about the issues between the two, they arrested Eve, who then admitted to shooting Timothy. According to Eve’s statement, she was in the bathroom on November 1, 2013, when she claimed that Timothy came up to her with a gun. Then, Eve contended that she grabbed the gun, leading to it being discharged twice.

Eve then told the police that she didn’t know where Timothy was hurt as she took his clothes off. According to her statement, she wrapped the body in plastic, moved it to Milwaukee in her vehicle, and disposed of it there. Eve said she got rid of the murder weapon and shell casings while on her way to Milwaukee. While Eve told the police she did everything on her own, they weren’t so sure. They believed that she killed Timothy at around 4:30 pm on November 1.

Surveillance video from a local store at about 7:30 pm on the same evening showed Eve with her sister, Tina Ewell. They bought a shower curtain, liner, and hooks. The authorities learned from a witness that the shower curtain was replaced in the bathroom at Eve’s home after Timothy’s disappearance. So, the belief was that the new curtain served as the replacement. Furthermore, Eve called Tina 14 times between 4 pm and 6 pm on November 1, including five calls after 4:30 pm.

Where are Eve Nance and Tina Ewell Now?

The authorities ultimately believed that Eve killed Timothy in a jealous rage, after which Tina helped her cover up the death in some way. While Eve was adamant about her sister not being involved, the investigators felt Eve wasn’t clear with her description of how the body was moved. In January 2016, Eve was found guilty of first-degree intentional homicide and hiding a corpse. In May 2016, then 39, she was sentenced to life in prison plus another five years. 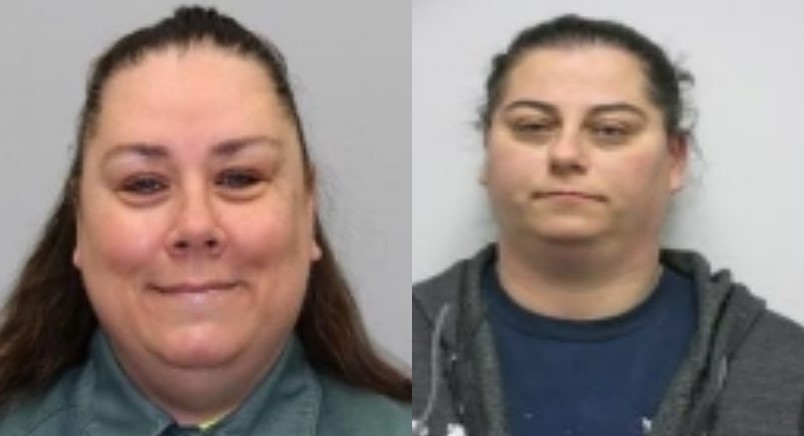 Eve will be eligible to file for extended supervision after spending at least 25 years behind bars. For now, she remains incarcerated at Taycheedah Correctional Institution in Fond du Lac. Tina stood trial in October 2016 and was eventually found guilty of hiding a corpse as a party to the crime, aiding a felon, and obstructing an officer. In December 2016, then 36, she was sentenced to a year in prison, followed by five years of extended supervision and five years of probation. Today, Tina lives in Fond du Lac and is under community supervision.