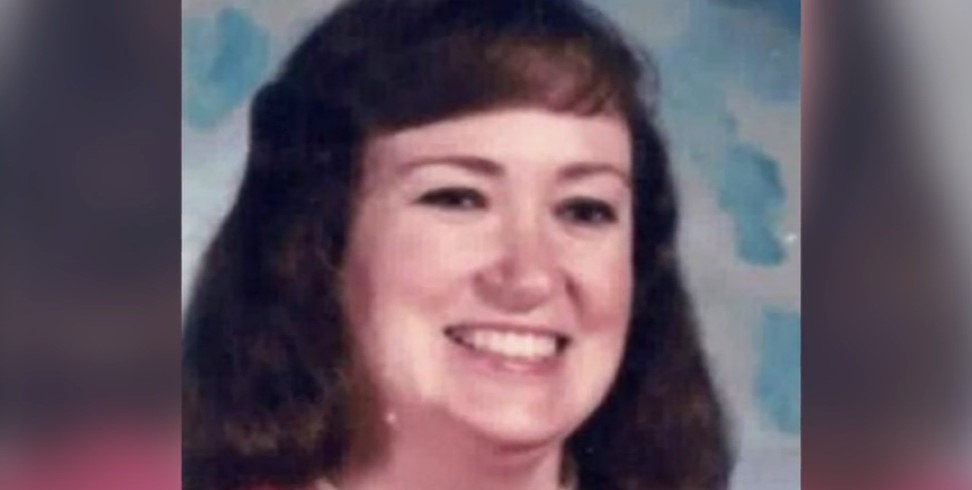 One early morning in May 2003, a 911 call had the authorities rushing to a motel in Blue Earth, Minnesota. Inside, they made a gruesome discovery; Mary Klatt, the night clerk, was found murdered. Investigation Discovery’s ‘Murder In The Heartland: Homicide Hotel’ delves into the tragic story behind this senseless crime and what happened to the killer after that. So, if you’re curious to find out the same, we’ve got you covered.

How Did Mary Klatt Die?

Mary grew up in the city of Blue Earth in Faribault County, Minnesota, and was described as a sweet and kind woman. Initially, the 53-year-old worked as a teacher in Iowa, but her mother got sick after her father passed away. So, Mary moved back to Blue Earth to take care of her. Then, she picked up a job as a night clerk at the AmericInn Motel, and in the mornings, she worked as a substitute teacher. At the time of the incident, Mary was engaged to Danny Larson. 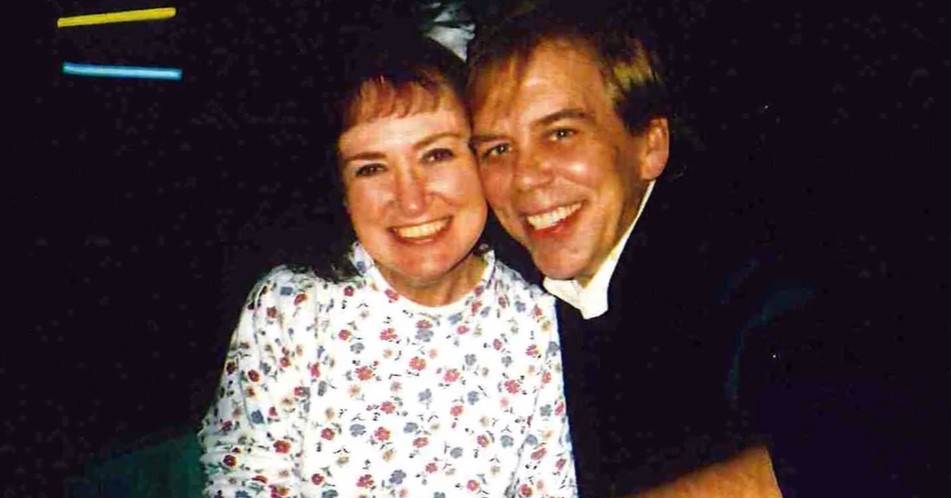 At around 6 am on May 29, 2003, one of the guests at the motel called 911 after not being able to locate Mary, the clerk. The authorities arrived to find her in the conference room next to the front desk. Mary was lying on her back with her shirt pulled up and pants pulled down. Robbery didn’t seem like the motive, and there were no signs of struggle. An autopsy revealed that Mary was sexually assaulted before being manually strangled to death. She also had defensive wounds and other injuries.

The motel manager told the authorities that the external doors get locked at 11 pm. The guests could use their keycard to open the side door but had to be let in manually from the front door. So, the police believed the crime could have been committed by one of the guests. As per the show, the time of death was considered to be between 3 am and 5 am on May 29. This conclusion coincided with what the investigators saw on Mary’s computer. 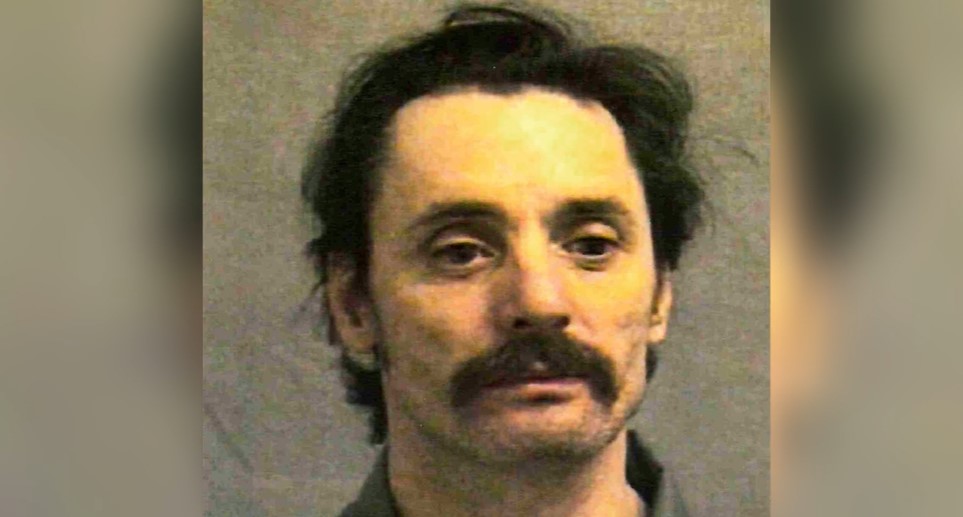 Records showed that Mary began the daily audit that was part of her job at around 3:12 am but never finished it. While going through the guests at the motel, the police came across a nine-man construction crew from Mason City, Iowa, staying there as they were working at a local hospital. Roger Allen Morton was part of the crew and was questioned regarding his whereabouts around the time of Mary’s murder.

Roger stated that after work at around 8 pm on May 28, 2003, he went uptown to have a few drinks and play some pool. After that, Roger said that he returned at around 1:30 am and smoked a cigarette outside the motel. He claimed that the door was unlocked and didn’t remember seeing anyone or hearing anything while going to his room. Roger said that he got to the room at around 2:20 am and eventually slept.

Then, records showed that someone made a call at around 2:59 am on May 29, 2003, using a prepaid card from the motel lobby telephone. At the time, Roger owned one of those prepaid cards and phone records that showed he made the call. However, Roger claimed to have only used the phone on the afternoon of May 28, 2003. Nevertheless, physical evidence connecting him to Mary’s murder sealed the case. Roger’s DNA matched the semen found in Mary’s vagina and one of the hairs found on her body.

Where is Roger Allen Morton Now? 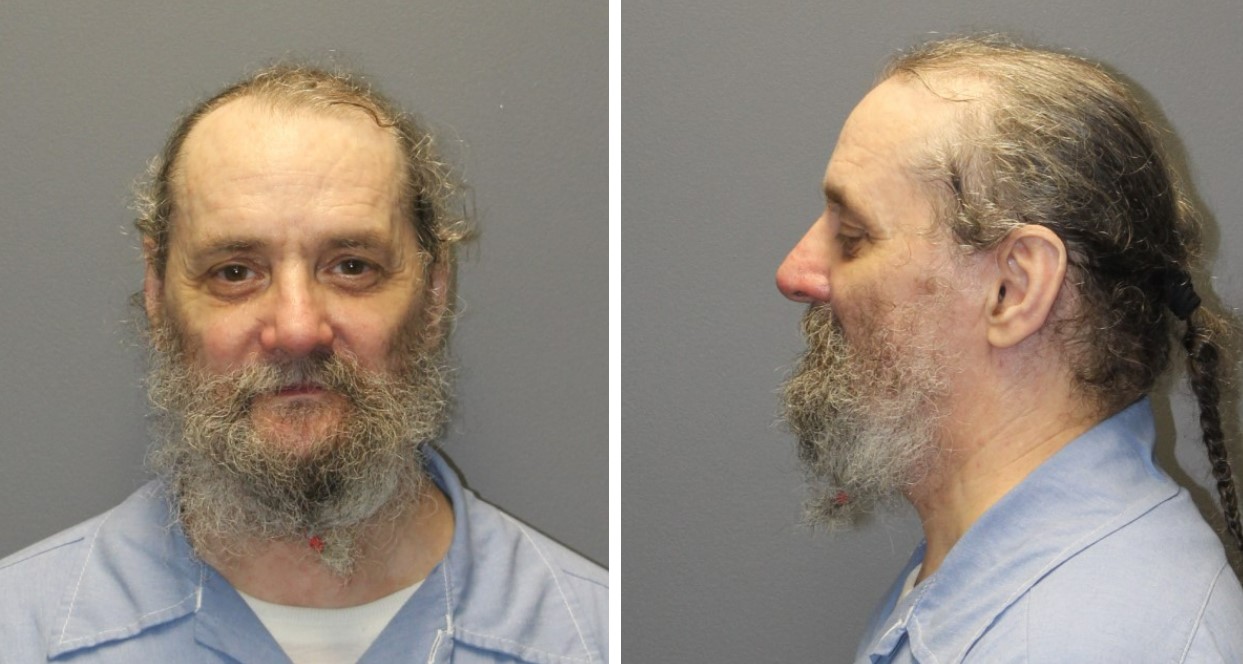 Roger Allen Morton stood trial in early 2004, with the prosecution pointing to the DNA match and phone records as proof of his guilt. On the other hand, the defense claimed there were other suspects, with one even having a prior criminal sexual conduct conviction. Nevertheless, in February 2004, a jury found Roger guilty of first-degree felony murder involving criminal sexual conduct and second-degree intentional murder. Then 46, he was sentenced to life in prison without the possibility of parole. Records indicate that Roger remains incarcerated at Minnesota Correction Facility – Stillwater in Bayport, Washington County.