Stephanie Roller Bruner, a young mother of three, vanished without a trace one night in November 2010. The authorities immediately suspected her husband but finding the evidence to prove that was hard. Investigation Discovery’s ‘Married With Secrets: Dancing With Death’ delves into Stephanie’s brutal murder and the circumstances leading up to it. So, if you’re curious to find out what happened to the loving mother, we’ve got you covered.

How Did Stephanie Roller Bruner Die?

Stephanie was born in May 1969 in Mesa County, Colorado, and later lived in Minnesota and California. She met Dale Bruner at a ski resort in Oregon. The two soon began dating and then married in Fiji. After settling in Silverthorne, Colorado, the couple had three kids, and it seemed like the perfect life. While Stephanie reviewed home building plans for the county, Dale was a photographer.

At around 8:45 am on November 23, 2010, Dale reported his 41-year-old wife missing, saying that he last saw her between 10 pm and 10:30 pm the previous night when she left home after an argument. A desperate search for Stephanie ended about four days later when they found her body in the Blue River in Silverthorne, just a few yards from the residence. Stephanie’s skull was fractured, and she had been strangled. The authorities believed that she died of a combination of blunt-force trauma, strangulation, hypothermia, and drowning.

The authorities immediately questioned Dale Bruner and asked why he waited several hours to report Stephanie missing. According to him, she didn’t take her purse or car keys when she left and only had a light jacket on. Furthermore, Dale didn’t take part in the search for his wife, claiming that the police asked him to stay at home. As the police dug deeper, they learned that their seemingly perfect marriage had been crumbling.

Stephanie had filed for divorce in November 2010. She was in an intense emotional affair with Ron Holthaus, a physical therapist whom she taught dance at a local benefit. About six months after meeting Ron, Stephanie wanted out of her marriage. But the police also learned that Ron, who was married, wasn’t planning to leave his wife. The day before Stephanie disappeared, Ron told her that he would stay with his wife.

Therefore, the investigators questioned Ron and his partner but ruled them out eventually, leaving them with their prime suspect, Dale. Then, the police learned of his violent behavior in the past. According to Jennifer Voxakis, a friend, Stephanie mentioned Dale being violent toward her during her first pregnancy. Jennifer stated, “He had gotten angry somehow. And threw her on their bed and put his knee on her stomach, on her belly and threatened her.” As per court records, about six weeks before the murder, Stephanie saw Dale hitting their son, prompting her to file for a restraining order.

During the hearing for the restraining order, Stephanie mentioned that he threatened her years ago, purportedly saying he would kill her if she left. However, Dale denied it, and Stephanie rescinded the order eventually, letting him back into the house. A former girlfriend of Dale’s also came forward and alleged that while they were dating, he once pushed her and put his arms around her neck. She further accused Dale of threatening to kill her. This was after she accused him of being with another woman.

Where is Dale Bruner Now?

Dale Bruner was adamant about not having anything to do with Stephanie’s murder. He even turned down a plea deal with a lighter prison sentence, opting to go on trial instead in July 2012. While the defense contended there was no physical evidence tying Dale to the crime, the circumstantial evidence was enough for the jury to side with the prosecution. He was convicted of second-degree murder, two counts of first-degree assault, and three counts of tampering with evidence. 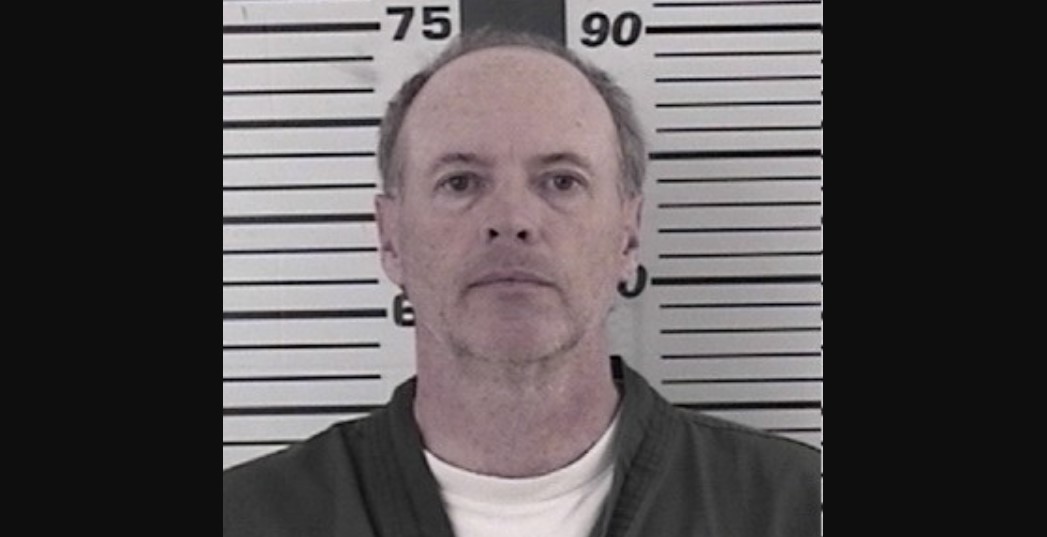 In September 2012, Dale, then 50, was sentenced to 112 years in prison. Records indicate that he remains incarcerated at Sterling Correctional Facility in Logan County, Colorado. Dale will be eligible for parole in 2045. In May 2020, his lawyer stated that his client confessed to killing Stephanie early on in the investigation. According to him, Dale admitted to strangling her, driving her close to the river, throwing her in it, and hitting her with a rock when she gained consciousness.