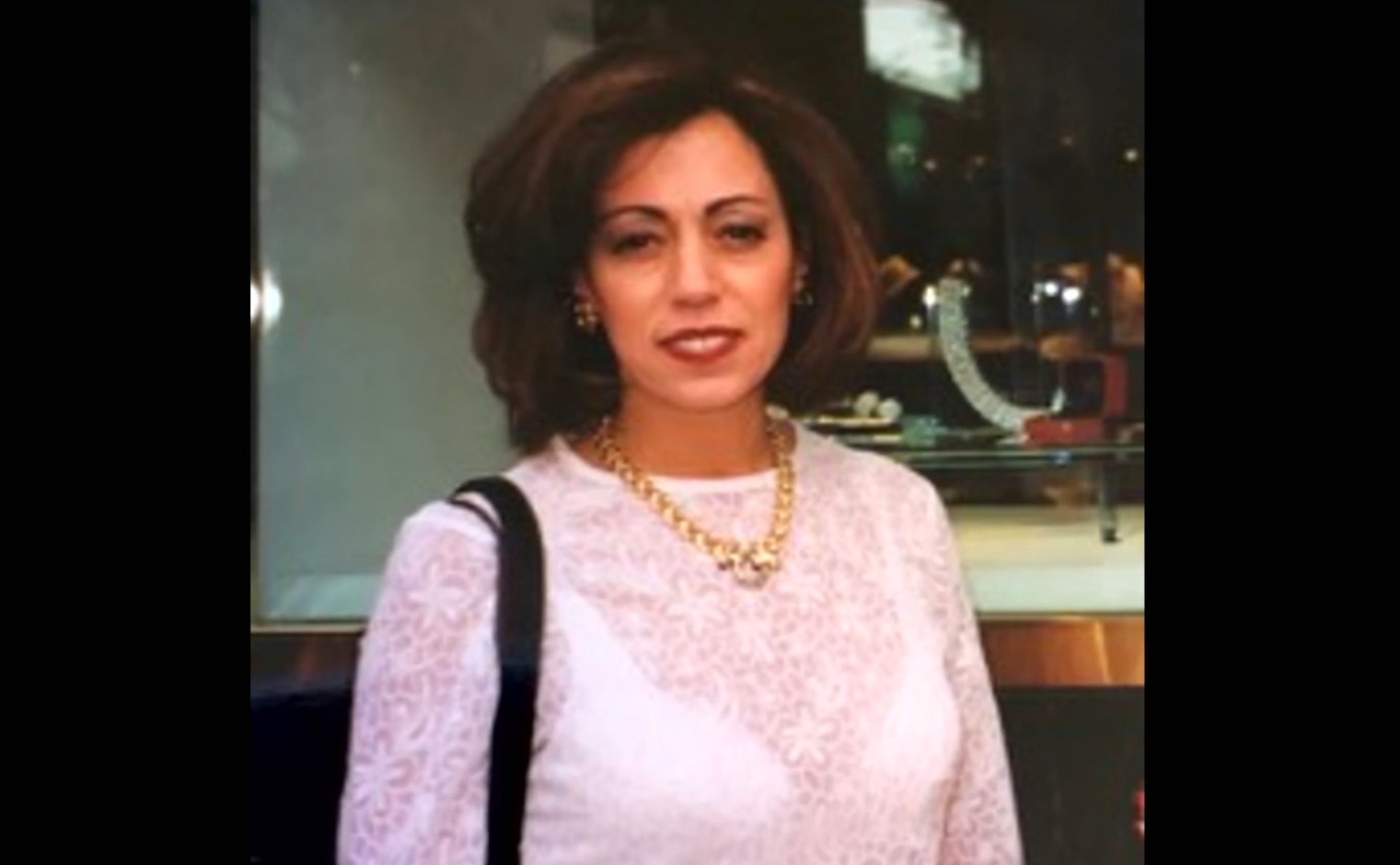 Residents of Long Island, New York, bore witness to a horrifying murder when Donna Bocklet was found slain inside her van in a supermarket parking lot. On January 22, 1998, Donna’s children returned home to find their mother missing, and the authorities were subsequently alerted. However, the missing person investigation turned into a terrifying homicide when officers discovered Donna’s body. Investigation Discovery’s ‘Betrayed: One Way Ticket Out’ chronicles the slaying and follows the investigation that brought the perpetrator to justice. Let’s take a detailed look and find out more about the case, shall we?

How Did Donna Bocklet Die?

At the time of her killing, Donna Bocklet was happily married and resided with her husband, Richard Bocklet, and their two kids in Long Island, New York. Being a stay-at-home mother, Donna was highly dedicated to her family and always prioritized them over everything else. She was also pretty popular in her community, and those who knew her appreciated her kindheartedness and generosity. According to the show, Donna and her husband were also planning to move to Florida, but fate had other plans. 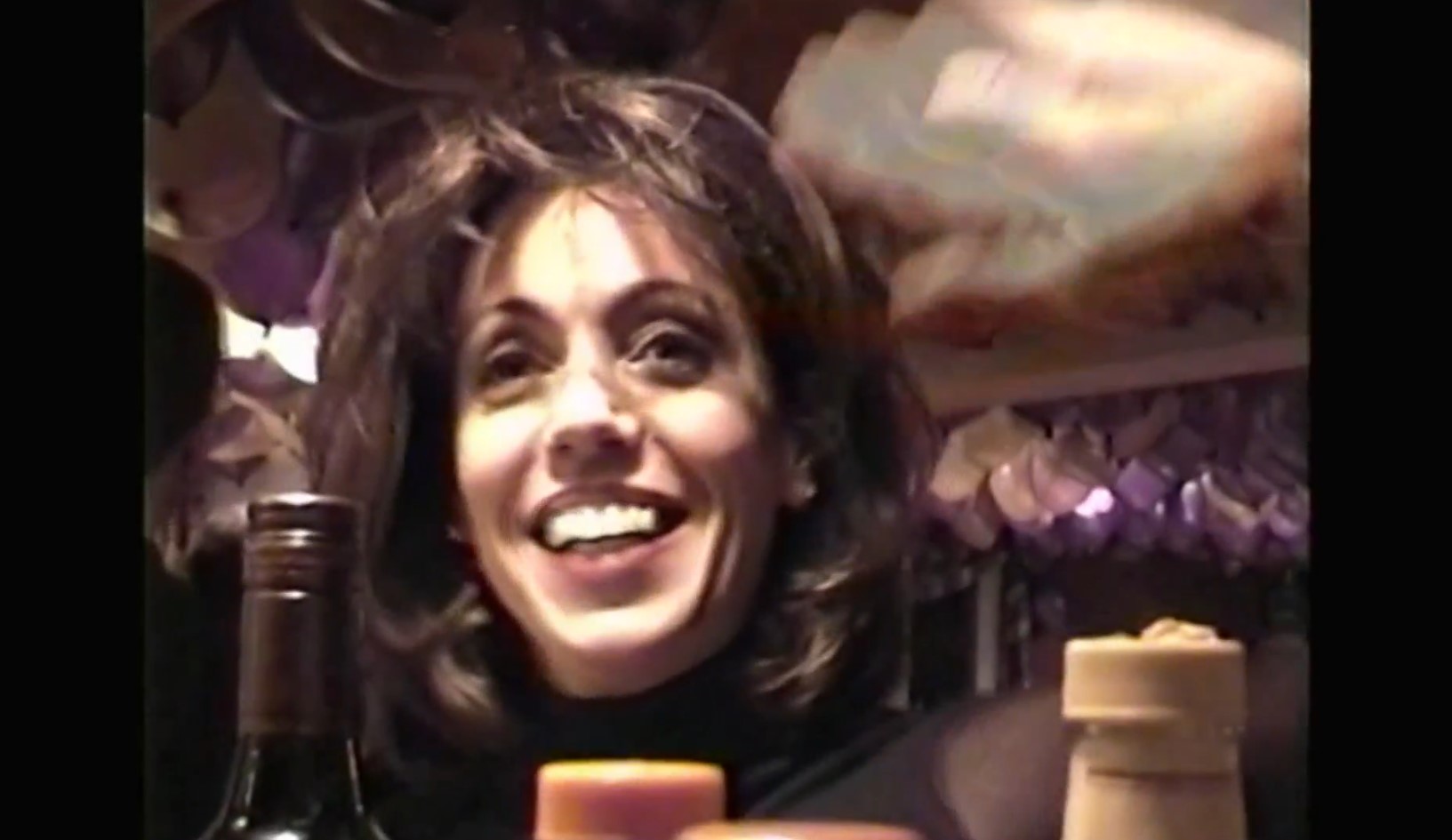 Donna reportedly went missing after dropping her children off at school on January 22, 1998, as she was unreachable on call or by text. Once the children returned from school, they were shocked to find the house empty and tried to contact their father. Pretty soon, a group of Donna’s acquaintances and close ones gathered at the house and began a search for the missing woman. Besides, they even noticed that Donna’s minivan was missing and wasted no time contacting the authorities.

Later that night, authorities came across Donna’s van at a supermarket parking lot and approached it cautiously. Inside, they found Donna lying facedown in the back and declared her dead after a brief medical examination. Interestingly, the victim was still wearing indoor clothes, which indicated that she was murdered in her home before being placed in the parking lot. Additionally, an autopsy confirmed that the victim was strangled to death, as she had visible ligature marks around her neck.

After discovering that Donna Bocklet was killed at her home, the police got her husband’s permission and combed through the victim’s house. Surprisingly, they did not find any sign of forced entry, indicating that Donna knew her murderer. Moreover, authorities came across a foreign palm print right on top of the victim’s washing machine and sent it in for testing, hoping for a match. Still, with next to no leads, law enforcement officials hunted for witnesses and sat through multiple of interviews during the initial investigation. 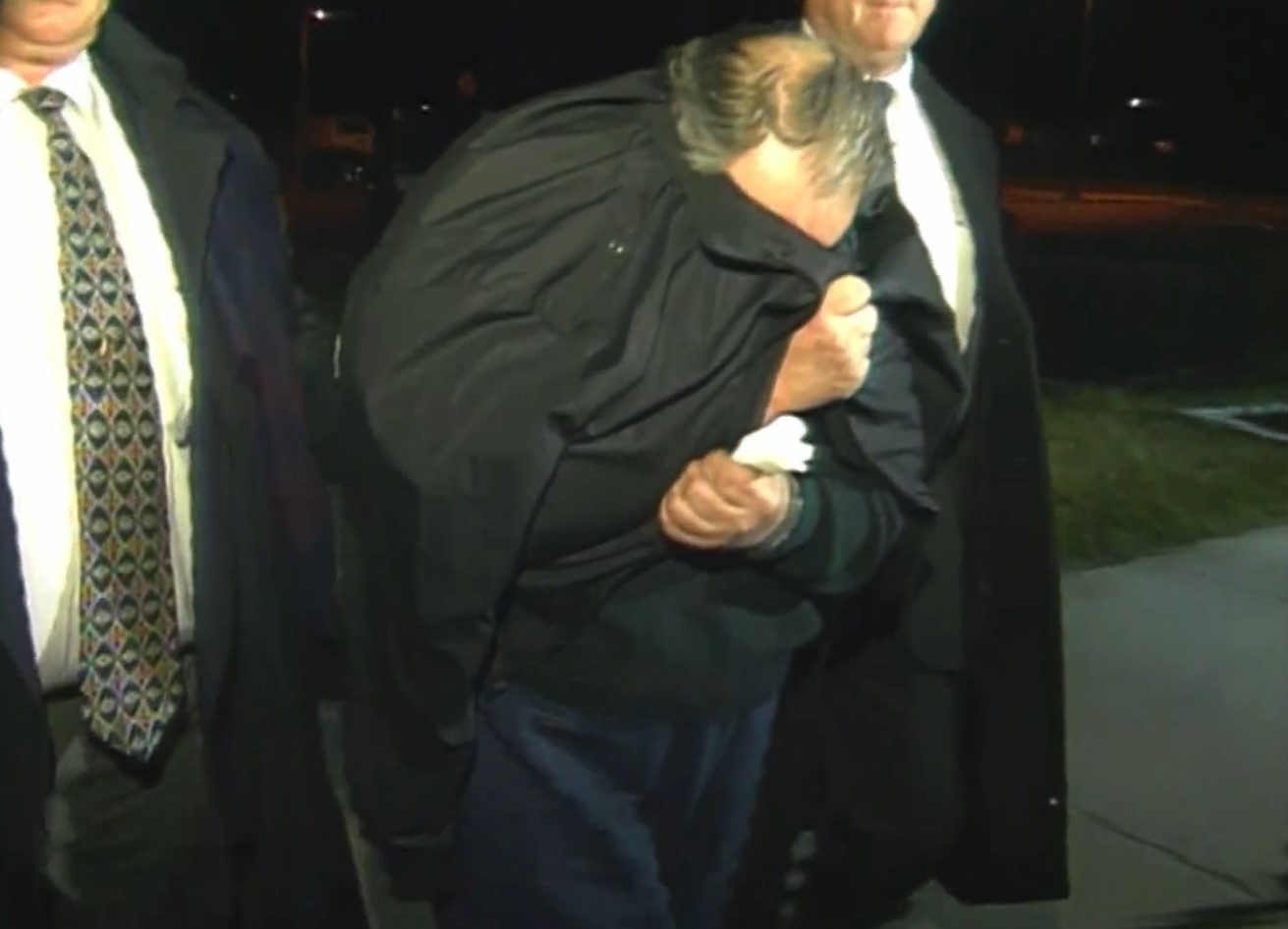 According to the show, once the police interviewed Donna’s neighbor, Tony Libardi, he claimed that he was having an affair with the victim. Nevertheless, he insisted on his innocence and stated that he had nothing to do with the murder. However, Donna’s family, especially her sister, refuted the claims of an affair and claimed that Tony was obsessed with the victim. The show further stated that Donna’s sister revealed how Tony used to hunt for excuses in order to spend more time with Donna and had even lied about living with cancer.

On the other hand, the palm print recovered from Donna’s washing machine also came back as a match to Tony, confirming his involvement in the murder. However, once cops went to arrest Tony, he was nowhere to be found, and authorities were forced to put out an all-points bulletin for the suspect. Finally, on February 11, 1998, detectives apprehended Tony from a casino in Las Vegas and charged him with murder.

Is Tony Libardi Dead or Alive?

Once produced in court, Tony Libardi pled not guilty, but the jury found the contrary to be true. He was ultimately convicted of second-degree murder and sentenced to 25 years to life in 1999. According to the show, Tony was spending his days behind bars in 2005 when he suddenly passed away. Unfortunately, the reason behind his death has never been disclosed.