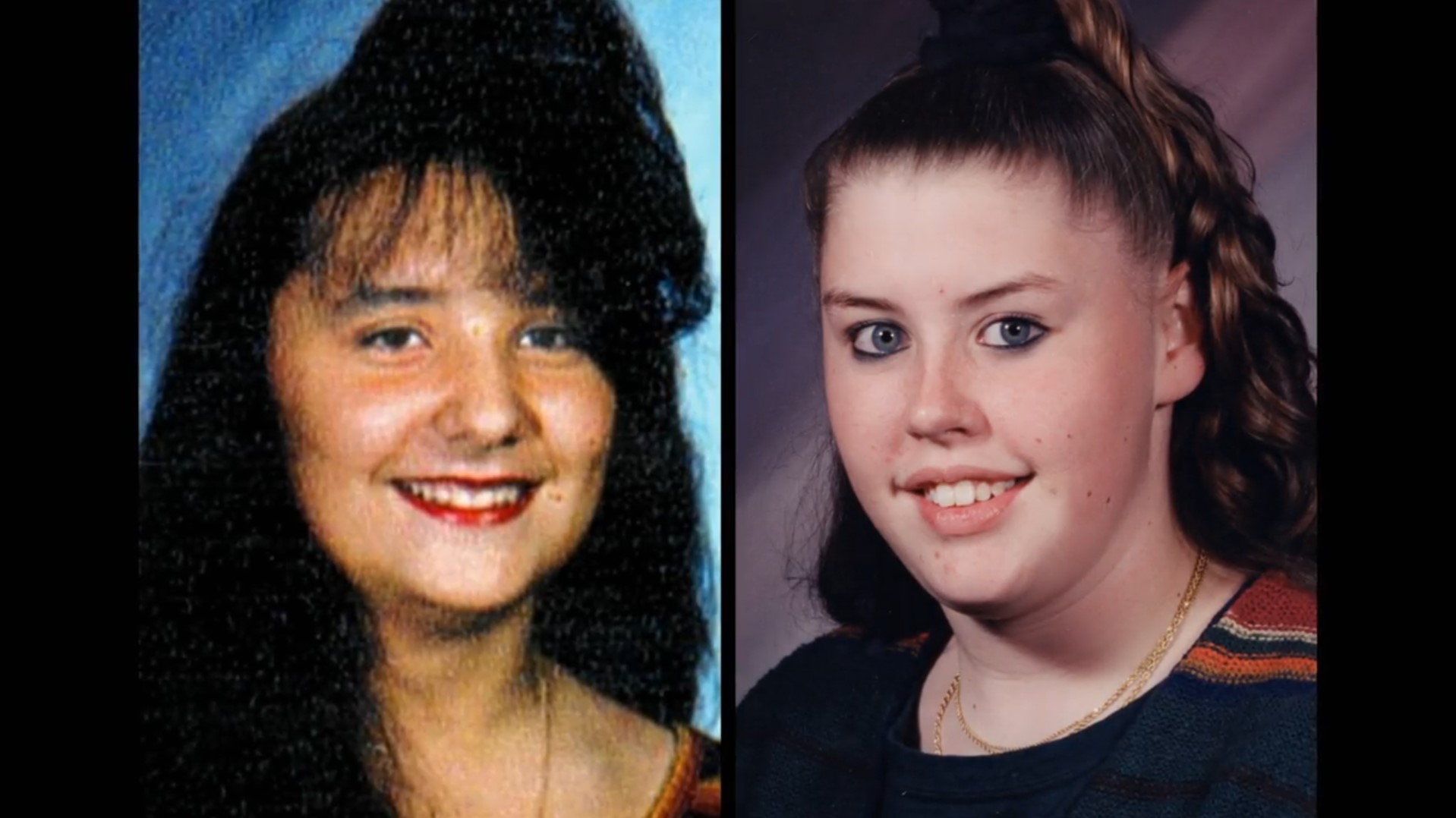 Residents of Bethlehem, Pennsylvania, were forced to witness a horrifying double murder when Jennifer Grider and Mary Orlando were found shot dead at Lehigh University’s overlook point, also known as the Lookout. Although authorities initially believed it to be a murder-suicide, evidence soon pointed otherwise, and the police were hot on the trail of a cold-blooded murderer.

Investigation Discovery’s ‘Evil Lives Here: Shadows of Death: The Lookout’ chronicles the gruesome murder and follows the ensuing investigation that brought the perpetrator to justice. Let’s take a detailed look at the case and find out where the killer is at present, shall we?

How Did Jennifer Grider and Mary Orlando Die?

Teenagers Jennifer and Mary resided close to each other on the south side of Bethlehem and had been friends since childhood. At the time of the murder, Mary studied at the Freedom High School, where she had just completed her tenth grade, while Jennifer was a senior at the Bethlehem Catholic High School. Described as brilliant students and kindhearted individuals, neighbors and loved ones even mentioned how the girls were often spotted together and never hesitated in lending a helping hand to people in need. Besides, the girls were also adored by their families, who miss them to this very day. 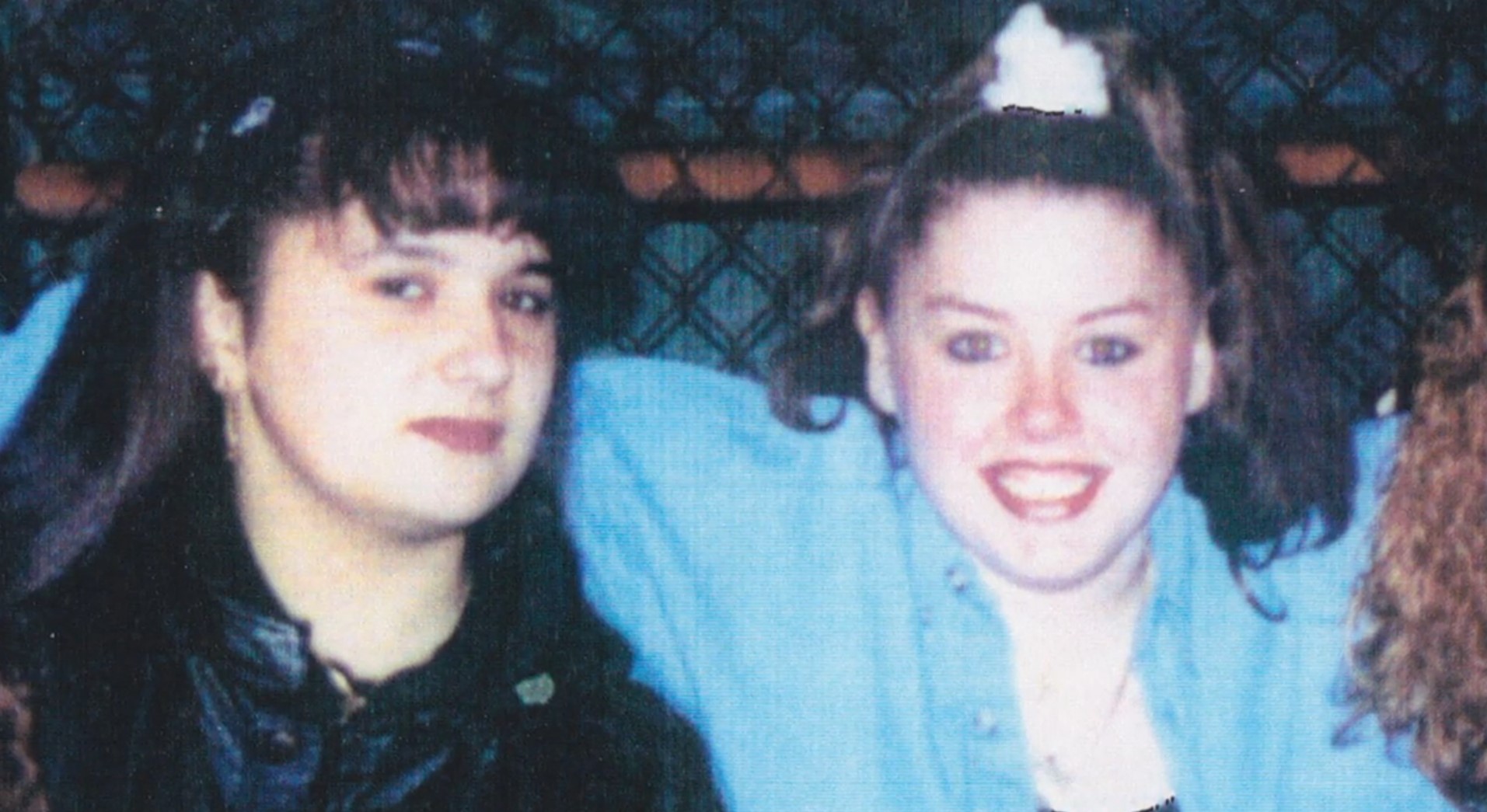 On June 29, 1995, the police were alerted to a possible homicide at the Lehigh University Lookout, as four teenage girls had spotted a red vehicle and two unresponsive bodies. Once first responders reached the crime scene, they found Jennifer’s mother’s red Camaro, which the teen had borrowed for the day. While Mary was found unresponsive inside the vehicle, Jennifer lay a few feet away on the grass.

Mary and Jennifer were declared dead after an initial medical examination, and an autopsy determined that each victim was shot multiple times in the back, leading to their death. There was also a significant blood splatter on a nearby wall, while further investigation affirmed that the girls had spent some time at the spot before being gunned down in cold blood.

The initial investigation into the double murders was relatively slow as authorities had zero leads to follow. Although they canvassed the local area, hunted for witnesses, and even sat through hundreds of interviews, most tips led to dead ends, and investigators found themselves back on square one. There were limitless theories and rumors about the murder, but the police failed to find a weapon, suspect, or motive even after investigating the case for months. Besides, there was also a substantial cash reward for any information that would lead to an arrest, but the tips that came in did not seem concrete. 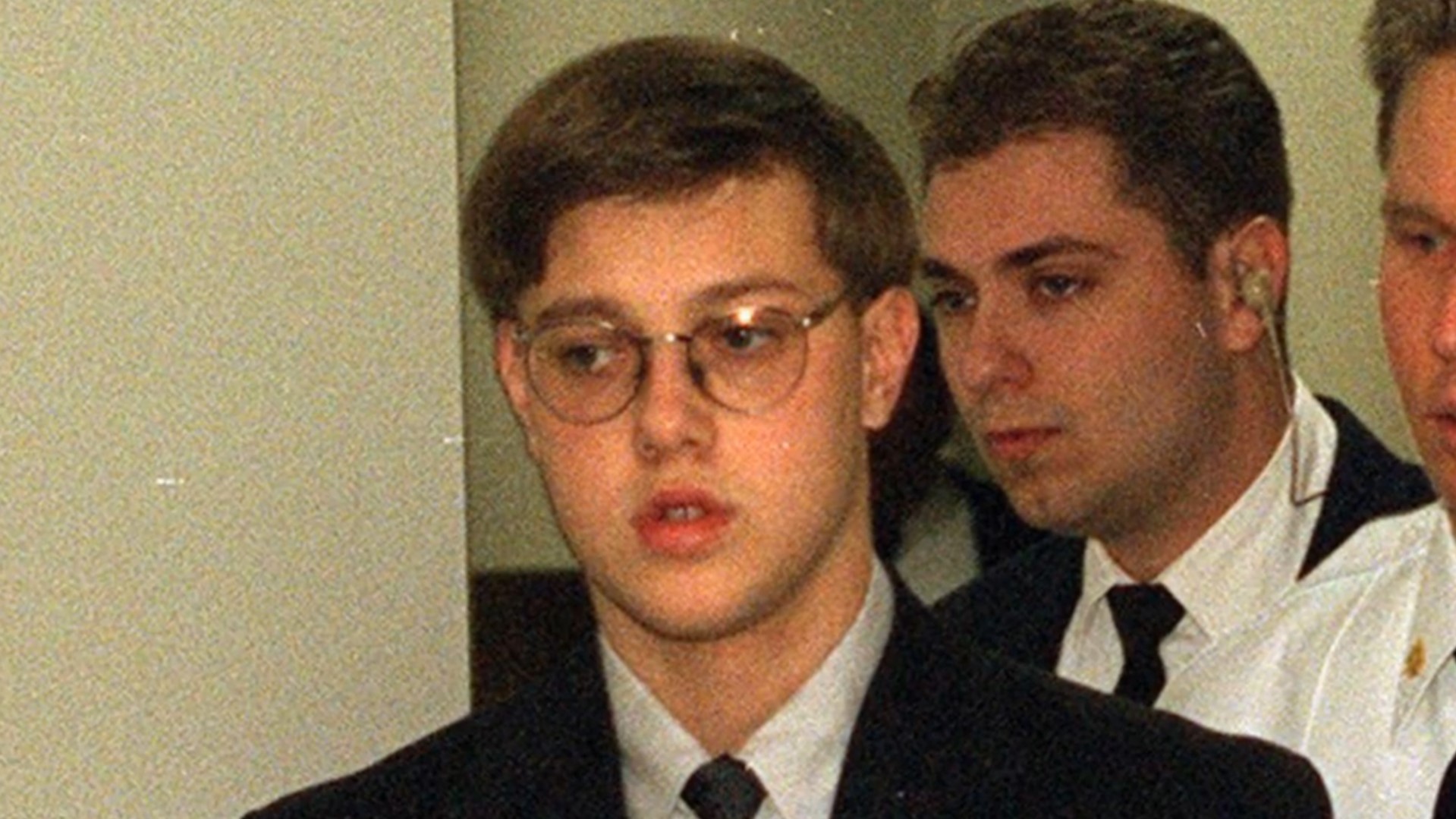 Interestingly, just one month after the murder, the police did receive an anonymous tip that led them straight to Christopher Bissey, an eighteen-year-old who lived in the same neighborhood as Jennifer and Mary. However, Christopher denied any involvement in the crime, and without any evidence on hand, authorities were forced to let him go. Nevertheless, after months of investigation, law enforcement officials got their first big breakthrough in December 1995, when two teenagers, James Lewis and Nicholas Stroble, approached authorities and claimed they had information about the murder.

James and Nicholas revealed that they were acquainted with Christopher and were in the car with him on the day he killed Jennifer and Mary. Apart from indicting Christopher in the crime, the teenagers even insisted that they had seen him pull the trigger. Thus, armed with a condemning witness statement, investigators wasted no time in arresting and charging Christopher Bissey with murder.

Where Is Christopher Bissey Now? 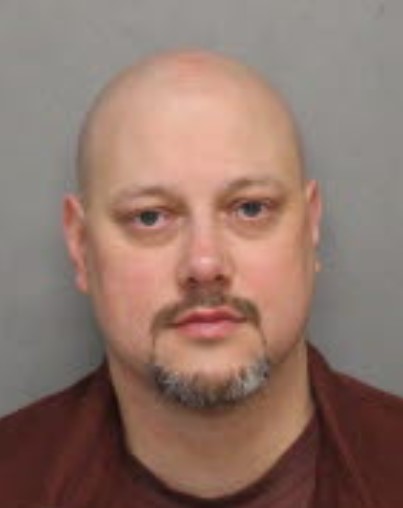 Once produced in court, Christopher Bissey pled not guilty, but the jury had other plans. They convicted him of two counts of first-degree murder and in turn, handed him two consecutive life sentences without any chance of parole in 1996. The show even mentioned that although the death penalty was on the table, one juror held out, which changed the sentence to life imprisonment. Thus, with parole out of the question, Christopher is spending his days behind bars at the State Correctional Institution – Phoenix in Montgomery County, Pennsylvania.