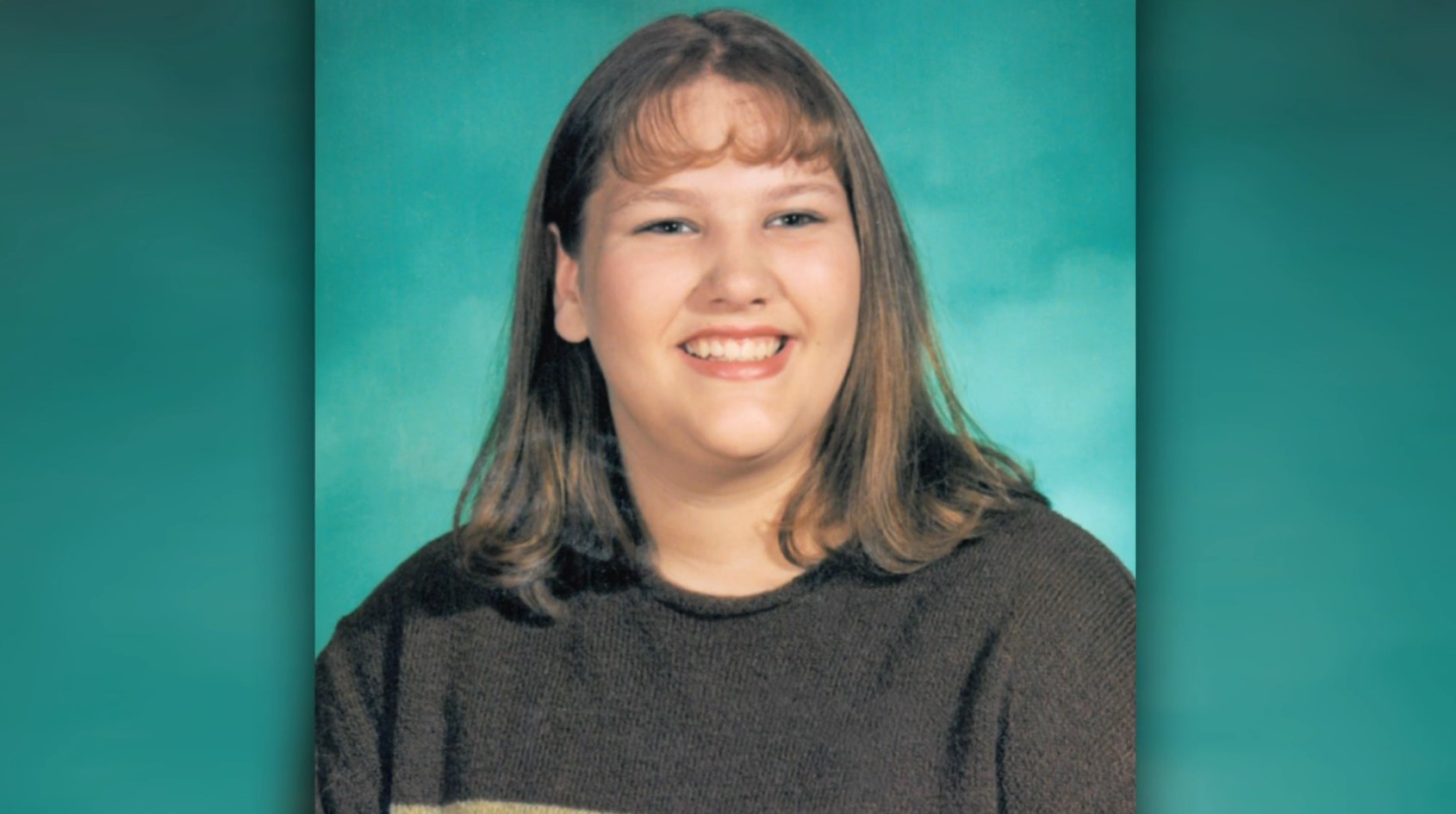 Authorities in New Philadelphia, Ohio, were left shocked when Brandi Hicks approached them in May of 2000 and mentioned that she and her friend, Elizabeth Reiser, were abducted at gunpoint by a man. Brandi further claimed that while she was lucky enough to escape, the man had taken Elizabeth to an isolated field, where he killed her by slashing her throat. Investigation Discovery’s ‘Dead Silent: Strange Passenger’ chronicles the horrifying murder and shows how the ensuing investigation brought Elizabeth’s killer to justice. If you are intrigued by this case and want to know where the perpetrator is at present, we have you covered.

How Did Elizabeth Reiser Die?

Described as a lively, down-to-earth, and generous individual, Elizabeth Reiser was just 17 at the time of her murder. She was just about to graduate high school and, being a brilliant student, had lofty ambitions for the future. Adored by her family and loved by her friends, Elizabeth had a friendly smile and kind words for everyone she met. Her acquaintances even mentioned how the high school girl loved helping people, although they had no idea that her helpful nature would lead to her murder. 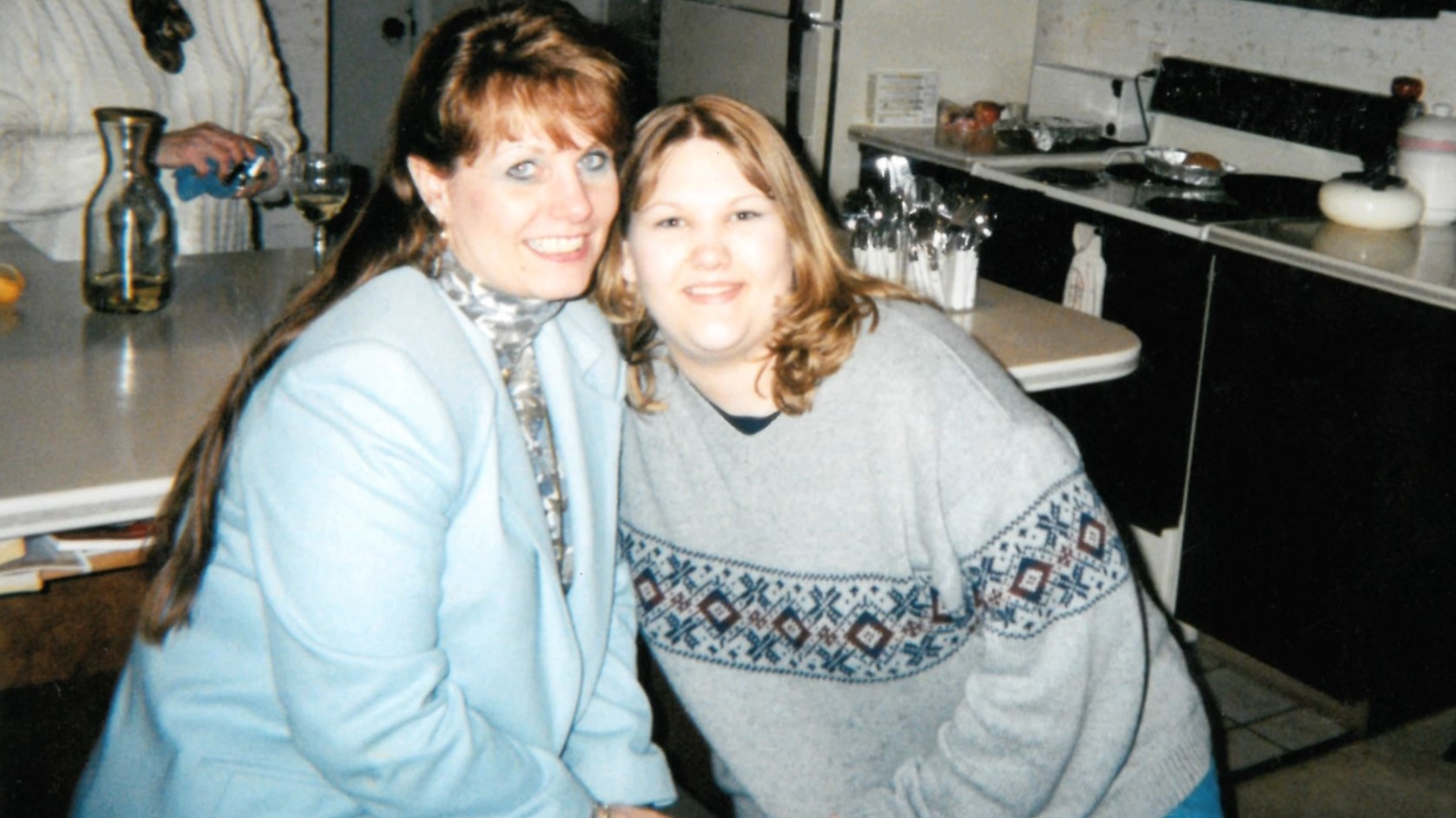 On May 24, 2000, Elizabeth and her friend, Brandi Hicks, were delighted because they had a long summer holiday in front of them. That evening, the friends made their way down to a New Philadelphia video store where they planned to rent a few videos for later. While at the store, a man approached them and claimed that he had no way of returning home. He asked the girls to give him a ride and even offered them $20 as an incentive.

Initially, both girls were quite apprehensive about getting into the car with a stranger but finally agreed after Elizabeth noted how she had learned to help everyone in need. Although the man’s behavior seemed normal before he got into the car, he kept changing his directions, which made the girls suspect something fishy. Ultimately, scared for their lives, they asked the man to get off, but things soon took a dark turn. All of a sudden, the man brandished a gun and forced Brandi to keep driving.

Once they reached an isolated field just outside the town, the assailant tied Brandi’s hands to the steering wheel using sneaker laces before dragging Elizabeth out of the vehicle. All Brandi could do was watch in horror as the man stabbed Elizabeth and slashed her throat thrice in order to kill her. When the police found Elizabeth, they noted that the cuts on her throat were so deep that she was almost decapitated. Besides, further medical examination affirmed that the victim was stabbed multiple times in her back and scalp.

After murdering Elizabeth in cold blood, the man returned to the vehicle and drove Brandi Hicks to a railroad track above the Tuscarawas River. He then dragged her into an abandoned railroad car and tried to force himself on her. While murdering Elizabeth, the killer had broken his knife into two, and thus, he tried to strangle his second victim with a sneaker lace. However, in a last-ditch attempt to save her life, Brandi decided to play dead, and it surprisingly worked. 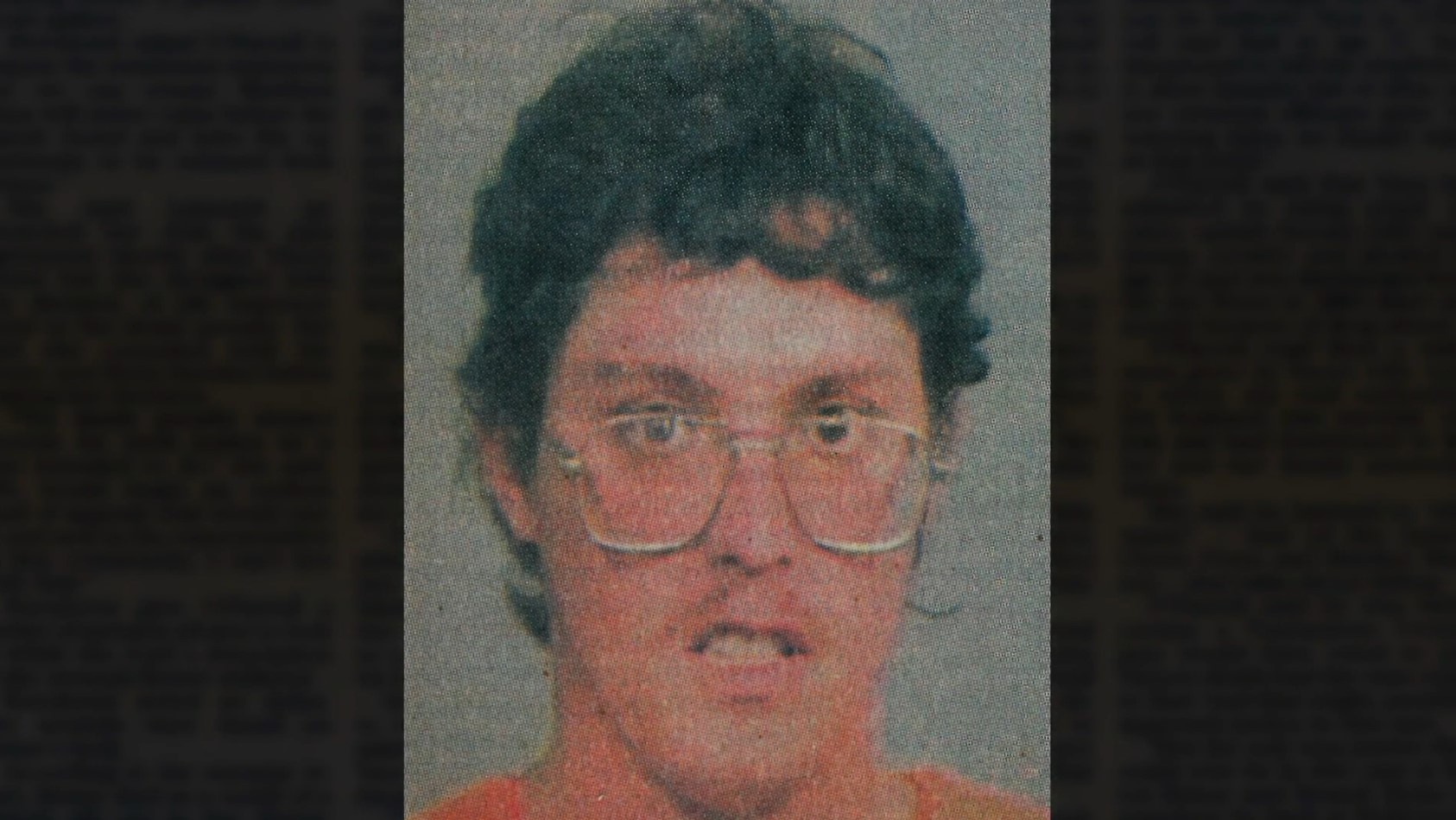 Convinced that he had killed Brandi, the attacker threw her body into the river, from where the girl made a swift escape. She made her way over to a hospital and immediately contacted the police, giving them a detailed description of her attacker. Interestingly, the show mentioned that a woman named Sheila Davis contacted the police at the same time and claimed that her son was responsible for a murder. She further pointed police toward Jeff Mulinix, who claimed that the man in question, Matthew Vaca, had talked about killing a young schoolgirl.

Shockingly, Matthew even led Jeff to the place where he murdered Elizabeth and showed him the deceased body. Upon further investigation, the police realized that Brandi’s description perfectly matched Matthew Vaca. Besides, the show also mentioned that the suspect has a lengthy criminal history and was out on probation at the time of Elizabeth’s slaying. Thus, armed with several incriminating witness statements, law enforcement officers were finally able to arrest and charge Matthew with murder.

Where Is Matthew Vaca Now? 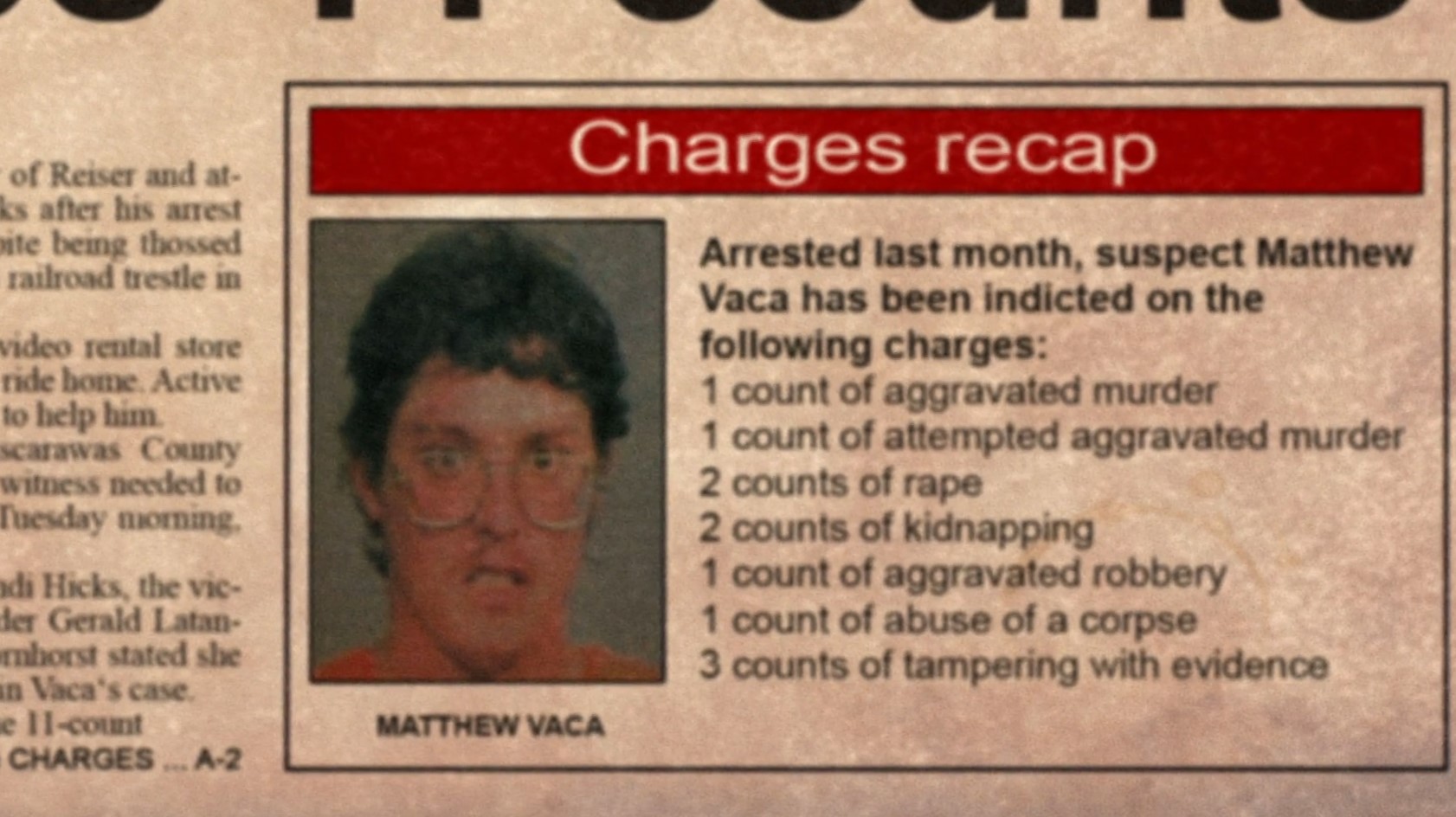 Once produced in court, Matthew Vaca decided to save himself from the death penalty and thus, pleaded guilty to several charges, including forgery, aggravated murder, attempted aggravated murder, aggravated robbery, kidnapping, and rape. As a result, he was sentenced to life in prison for murder in 2000, while the other charges netted him several additional prison terms. On the other hand, the show mentioned that as Matthew was out on parole for an unrelated 1996 conviction, his probation was canceled, and the judge added 22 and a half years to that sentence. Thus, Matthew Vaca remains incarcerated at the Mansfield Correctional Institution in Mansfield, Ohio.