Where Is Brandi Hicks Now? 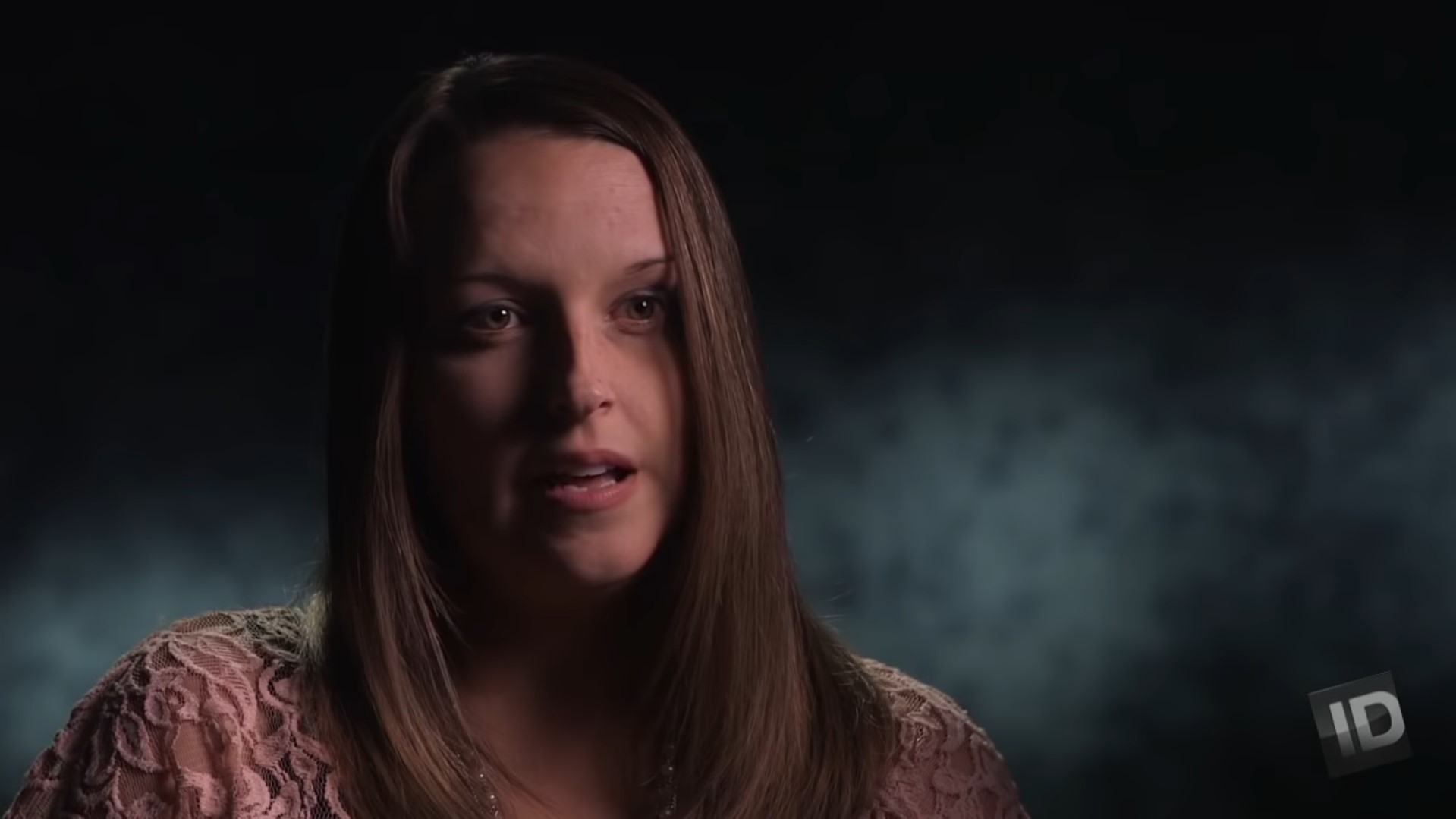 Brandi Hicks had no idea that a trip to a local video store on a school night would put her at death’s door and claim her friend’s life. Brandi and Elizabeth Reiser were looking forward to a fun evening when a man kidnapped them at gunpoint before murdering Elizabeth in cold blood. Investigation Discovery’s ‘Dead Silent: Strange Passenger’ takes the viewer through Elizabeth’s murder and shows how Brandi escaped death in the nick of time due to her presence of mind. Let’s look at the case in detail and find out where Brandi Hicks is at present, shall we?

Who Is Brandi Hicks?

A resident of New Philadelphia in Ohio, Brandi Hicks, was just a few days away from high school graduation at the time of the incident. She was close friends with Elizabeth Reiser, and both girls were looking forward to a long summer break after a tough school year. Besides, they also had great aspirations for the future and could not wait to get out of school and face the outside world. On May 24, 2000, the friends decided to rent a few movies and spend a fun evening. 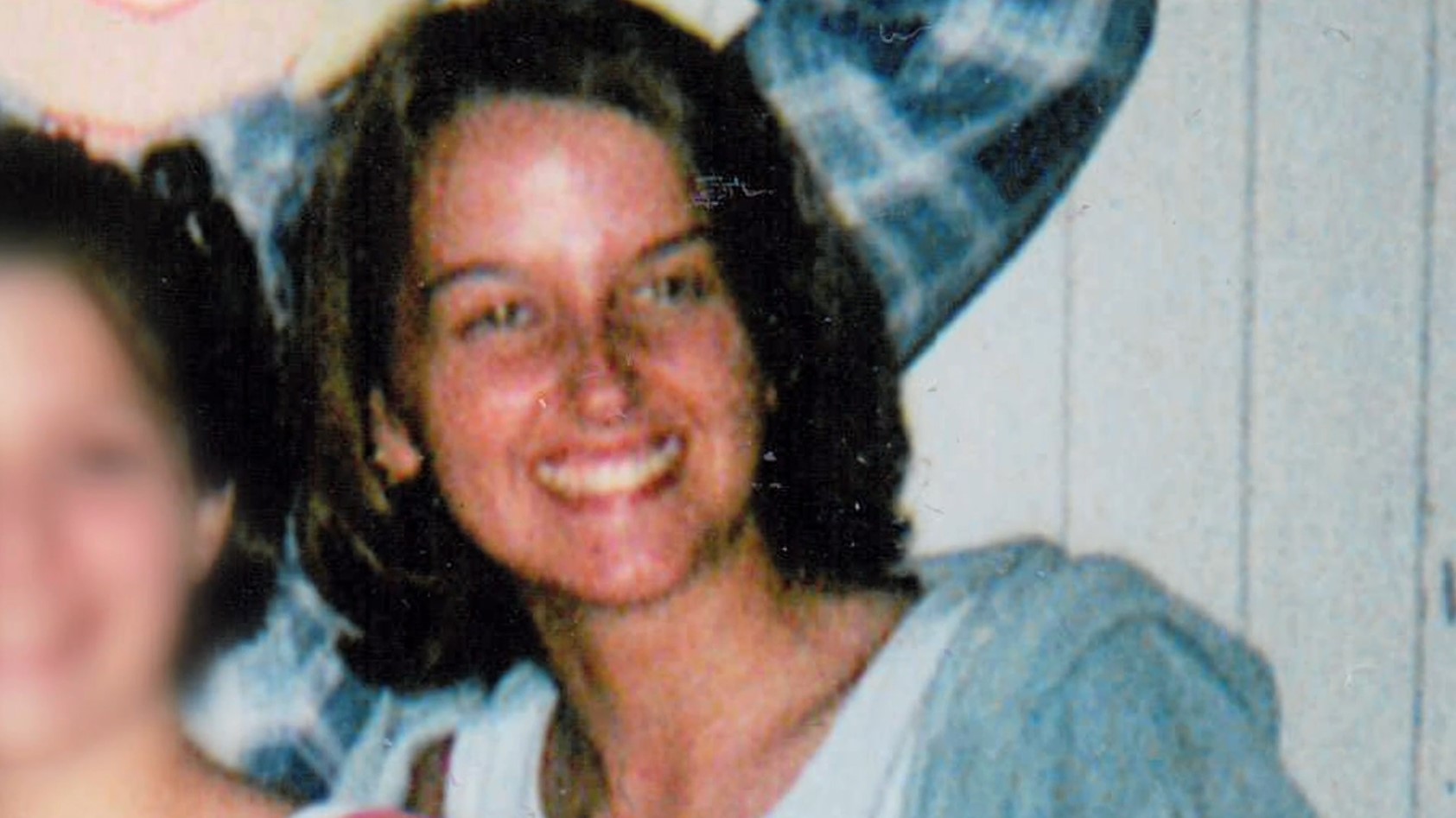 Thus, they made their way down to a video store, even on a school night. Once at the store, they were approached by a stranger, Matthew Vaca, who claimed he had no way to reach home. He asked the girls to give him a ride and even offered them $20 when they seemed hesitant. Unwilling to ignore someone in need, the friends finally agreed to drop the stranger off in their car. However, once in the car, the man’s behavior completely altered, and he began changing his directions every second.

Elizabeth and Brandi soon grew suspicious and finally stopped the vehicle in order to ask the man to get out. However, things suddenly took a serious turn as the man took out a gun and coerced Brandi to drive forward. Once the group reached an isolated field, the attacker restrained Brandi to the steering wheel before dragging Elizabeth out. Tied and helpless, Brandi could only watch in horror as the attacker stabbed her friend multiple times before slashing her throat and letting her bleed out on the ground.

Upon returning to the vehicle, the murderer took charge of the steering wheel and drove Brandi to the railroad track above the Tuscarawas River. There, the teenager was pushed into an abandoned railroad car as the stranger tried to abuse her sexually. However, the man got angry upon failing to do so and began choking Brandi out with a sneaker lace. The attack almost made Brandi lose consciousness, but she realized that she had to play dead in order to survive. Once the teenager forced her body to go limp, the man gathered that he must have killed his second victim and threw Brandi’s body down into the river below. All throughout, Brandi tried her best not to move a muscle and only made her escape once the coast was clear.

Where Is Brandi Hicks Now?

After escaping from the murderer, Brandi made her way to a hospital and soon got in touch with the police. She informed them about the terrifying incident and also provided cops with a detailed description of the murderer. Surprisingly, around the same time, the police also received a significant lead from Jeff Mulinix, who claimed that his brother-in-law, Matthew Vaca, had confessed to murdering Brandi. Thus, basing their case on incriminating witness statements, the police were able to apprehend Matthew before charging him with murder. 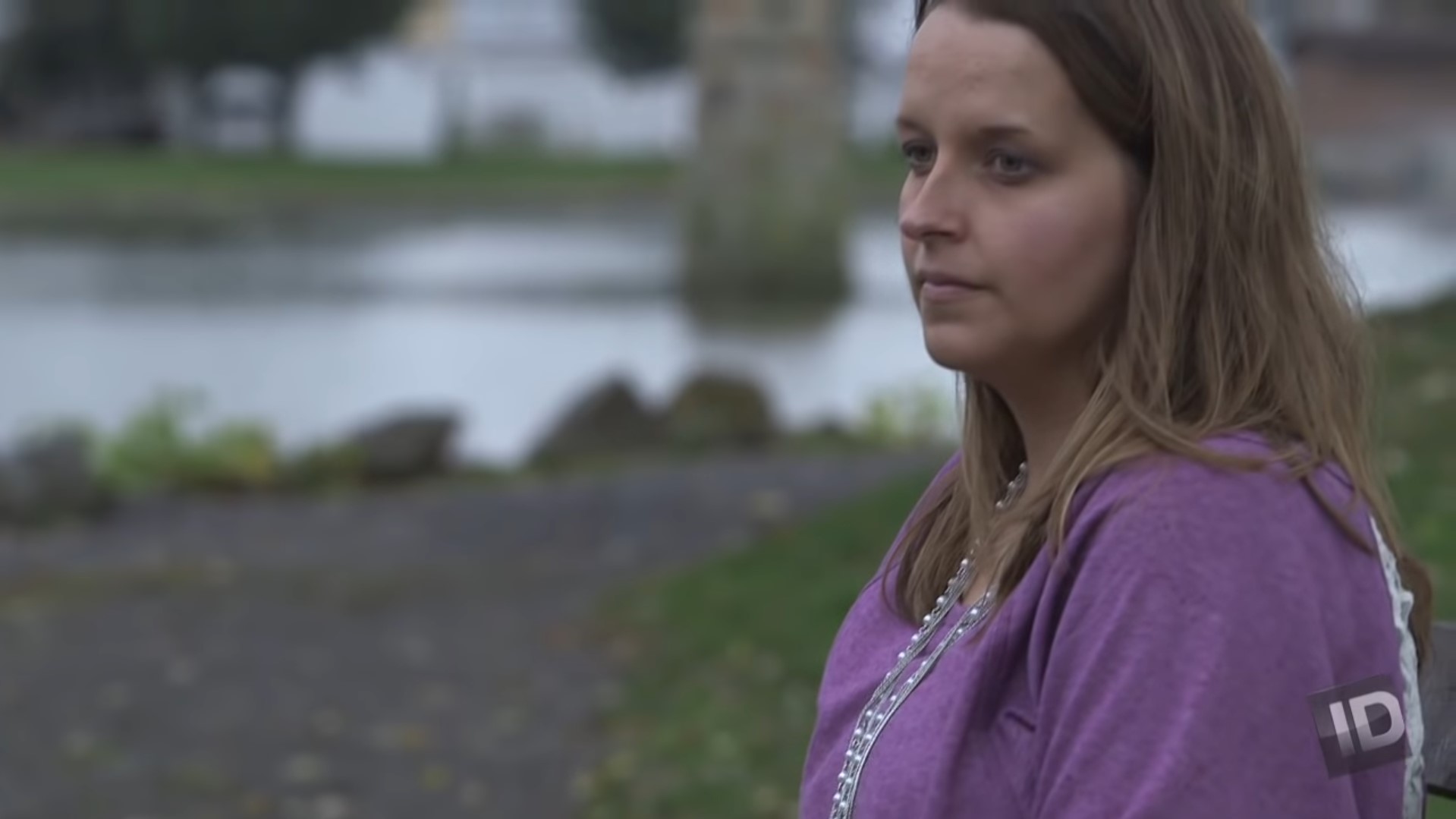 Brandi was incredibly brave to take the stand against Matthew Vaca in his trial, where she narrated the entire incident. Her testimony proved quite valuable, as Matthew pleaded guilty to several charges, including aggravated murder and rape. As a result, he was sentenced to life in prison, along with a few additional prison terms for the other charges. Since then, Brandi has preferred to stay under the radar and been quite private about her life. However, the show mentioned that Brandi still resides in her hometown of New Philadelphia, where she runs a photography business. She is also happily married and a proud mother of three.