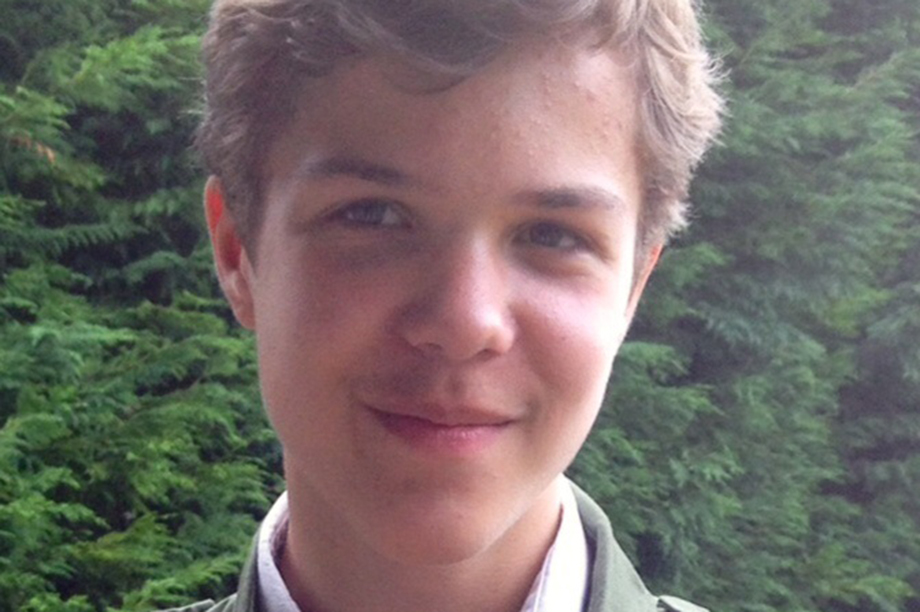 As the title suggests, Investigation Discovery’s ‘Web of Lies’ examines those true-crime cases that started as mere online interactions, only to gradually turn into nothing but manipulation and violence. It essentially highlights how the internet is not always a safe space, especially as no one knows who the actual person behind an intriguing screen name or a comment really is. Thus, of course, its season 5 episode 3, ‘Dangerous Games,’ delving deep into the brutal 2014 murder of Breck Bednar, is no different. So now, let’s find out all the details about the same, shall we?

How Did Breck Bednar Die?

As a student at the St. Bede’s Secondary School and a member of the Air Training Corps in Redhill, Surrey, England, 14-year-old Breck Bednar was described as kind, caring, and intelligent by everyone who knew him. The teen was at a point where he was as creative as he was relaxed, yet it seemed like he was also taking steps to find himself amongst friends, family, faith, and online gaming alike. Breck was actually quite passionate about computing/internet activities in general, but he could’ve never imagined that it would lead him to lose his life and future for good. 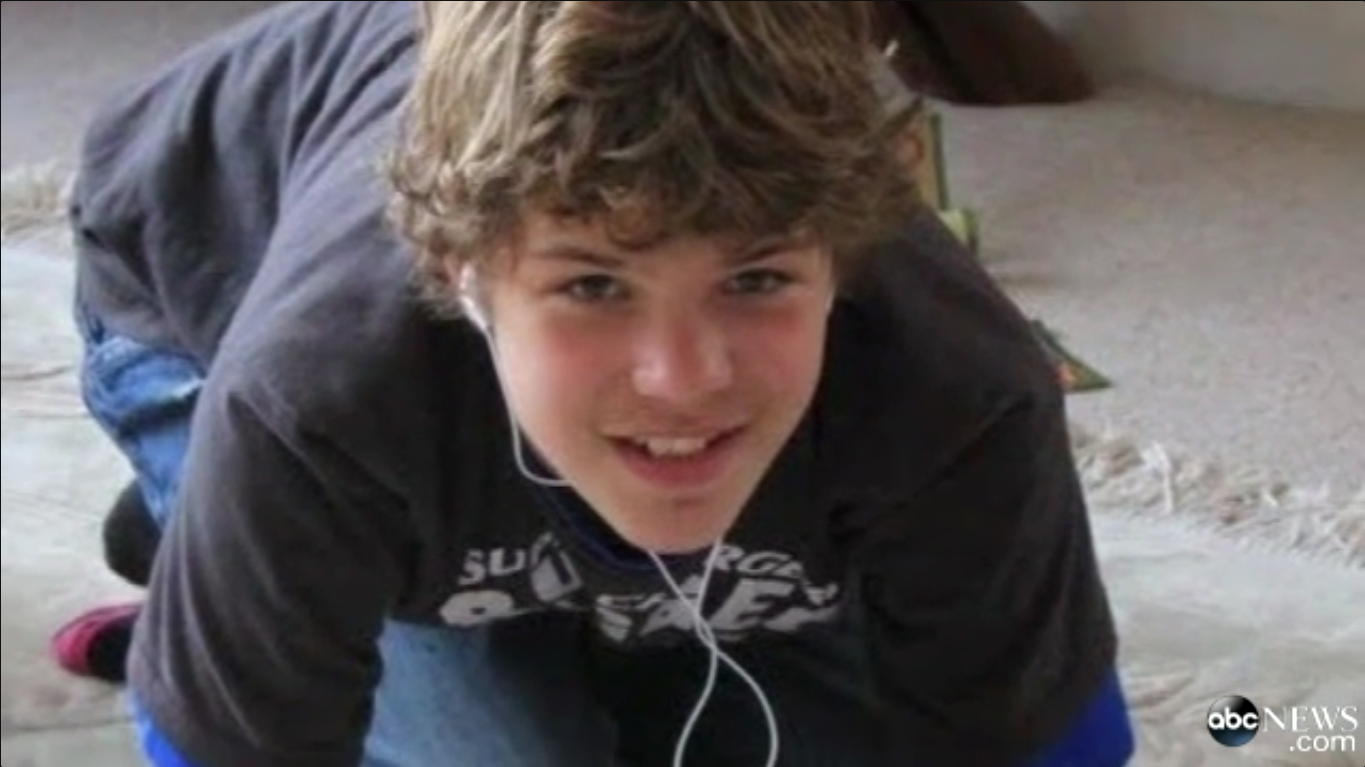 On October 17, 2014, Breck left his home in the affluent town of Caterham as usual, making it appear as if he was on his way to his father’s residence for the weekend, but he secretly traveled to Grays, Essex. Sadly, as time passed, while his parents searched for him, the minor unwittingly met his assailant, who bound his wrists and ankles with duct tape before stabbing him to death with a sharp knife. The local officials soon discovered Breck in an apartment with multiple wounds to the neck, yet they could not prevent him from dying at the scene despite medical aid.

Breck Bednar’s assailant was none other than then-19-year-old Lewis Daynes, a baby-faced and notably reclusive unemployed computer engineer who lived on his own at Rosebery Road, Grays. As per reports, the duo had met while playing online games, with the latter using the screen name EagleOneSix — casually emphasizing his controlling and manipulative nature. The truth is that the minor’s mother knew about her son’s association with Lewis and had even expressed concerns of grooming to the authorities in December 2013, but nothing ever became of it.

Breck’s mother had begun fearing for his well-being upon noticing changes in his behavior and subsequently tried her best to stop him from communicating with Lewis. However, it didn’t work as the former eventually ended up taking a cab to Grays to meet with him in person following a request for the same, leading to his tragic demise. The most shocking aspect, though, was not that Breck’s mother was right, but that Lewis had immediately taken pictures of his “friend’s” bloody remains and shared them online.

As if that wasn’t enough, Lewis then showered and changed his clothes before calling the police, initially claiming that he had accidentally stabbed Breck while trying to stop him from taking his own life. His voice was entirely “cold” as he described their “altercation” and how “only one of us came out alive” because he’d “grabbed the knife and stabbed [Breck] in the back of the neck. I believe somewhere near the brain stem. I don’t remember exactly what happened, but the fight ended with me cutting his throat.” Lewis confessed, yet the circumstance was false.

Once investigators arrived at his flat, they registered evidence of sexual activity between the teens before the slaying, as well as signs that pointed towards Lewis being driven by “sexual and sadistic” tendencies. The fact that Breck was bound and the 19-year-old had said, “Look, I know he’s dead, I stabbed the main artery in his neck,” as the officials were trying to help further indicated that the killing was no accident. Therefore, Lewis was charged and arrested for murder at the scene.

Where is Lewis Daynes Now?

Lewis Daynes pleaded guilty to the charge against him in November 2014, following which he was sentenced to life in prison, with a minimum time of 25 years to be served. We should mention that it was brought to light that he has Asperger’s, which “affects his ability to make sound judgments,” but the belief that his actions were deliberate remained.

Moreover, not only was Lewis apprehended on suspicion of the rape of a 15-year-old alleged victim three years before the 2014 incident, but he has also supposedly been taunting Breck’s family through Snapchat from behind bars. Apart from that, all we know is that he’s currently serving his lengthy sentence in a Her Majesty’s Prison Service facility.